MC HotDog is Coming Back to Town! 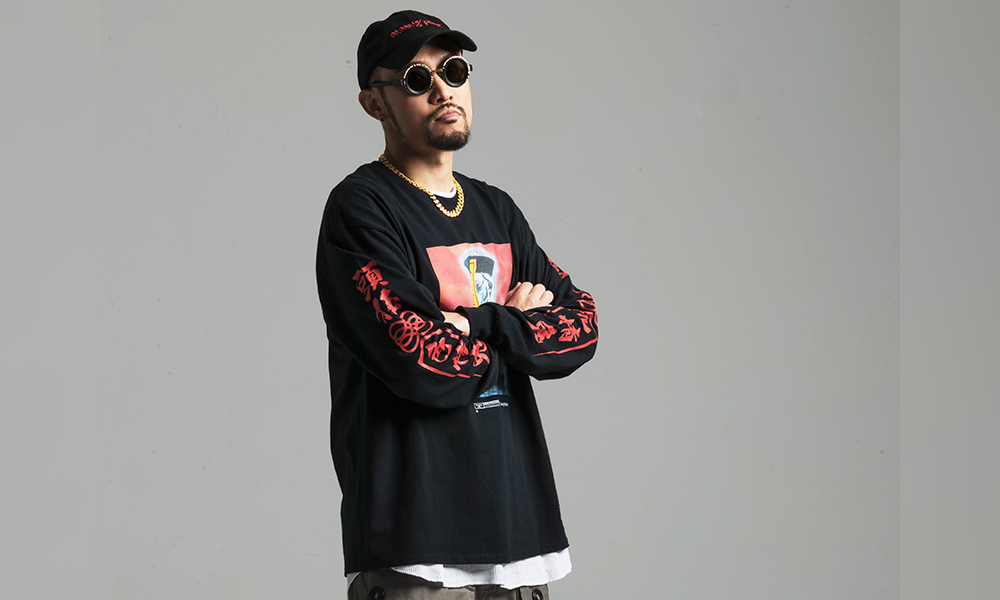 Taiwanese rap legend MC HotDog is coming back to the U.S.! The Godfather of Chinese Hip Hop will be stopping by several cities within the country, starting on March 20th in Los Angeles, and closing out on April 9th in Houston.

MC HotDog made his debut in 1999, breaking into the Taiwanese and Chinese music industry with a rap style many were not familiar with. He is known for his use of explicit lyrics, which was something not commonly done at the time of his debut, and helped build the rap and hip hop scene in Taiwan and China. He quickly saw success after his debut, selling over 200,000 copies of his four mini-CDs in 2001. In 2004, he even embarked on his first U.S. tour, “Kill Kitty,” with rockstar Chang Cheng Yue. Since then, MC HotDog has had several hit songs, including “我的生活” (My Life), “韓流來襲” (The Korean Invasion), and “我愛台妹” (I Love Taiwanese Girls). Most recently, he released his eighth studio album, “Loser,” in 2019, before kicking off his “Young Losers” tour with thirty concerts throughout Asia.