The slow but steady rise of Asian and Asian American representation in Western pop culture is becoming more reflected in music festival lineups in the U.S. Following the recent announcement of this year’s Coachella lineup, Virgin Fest is the next to boast a lineup with a notable number of Asian and Asian American artists, including Japanese Breakfast, Jay Som, Lay Zhang, Madame Gandhi, and Tiffany Young.

Virgin Fest is an “environmentally-friendly” reboot of the Virgin Mobile Festival, which last took place in 2013. On June 6 and 7, the event will minimize single-use plastic, involve local non-profit organizations, and partner with Metro to help festival goers attend car-free. The lineup features various artists performing many different music genres, ranging from rappers like Lizzo to indie singer-songwriters such as Banks, bands such as Hot Chelle Rae, and even jazz musicians like Tank and the Bangas. APA highlights the featured Asian and Asian American artists below. 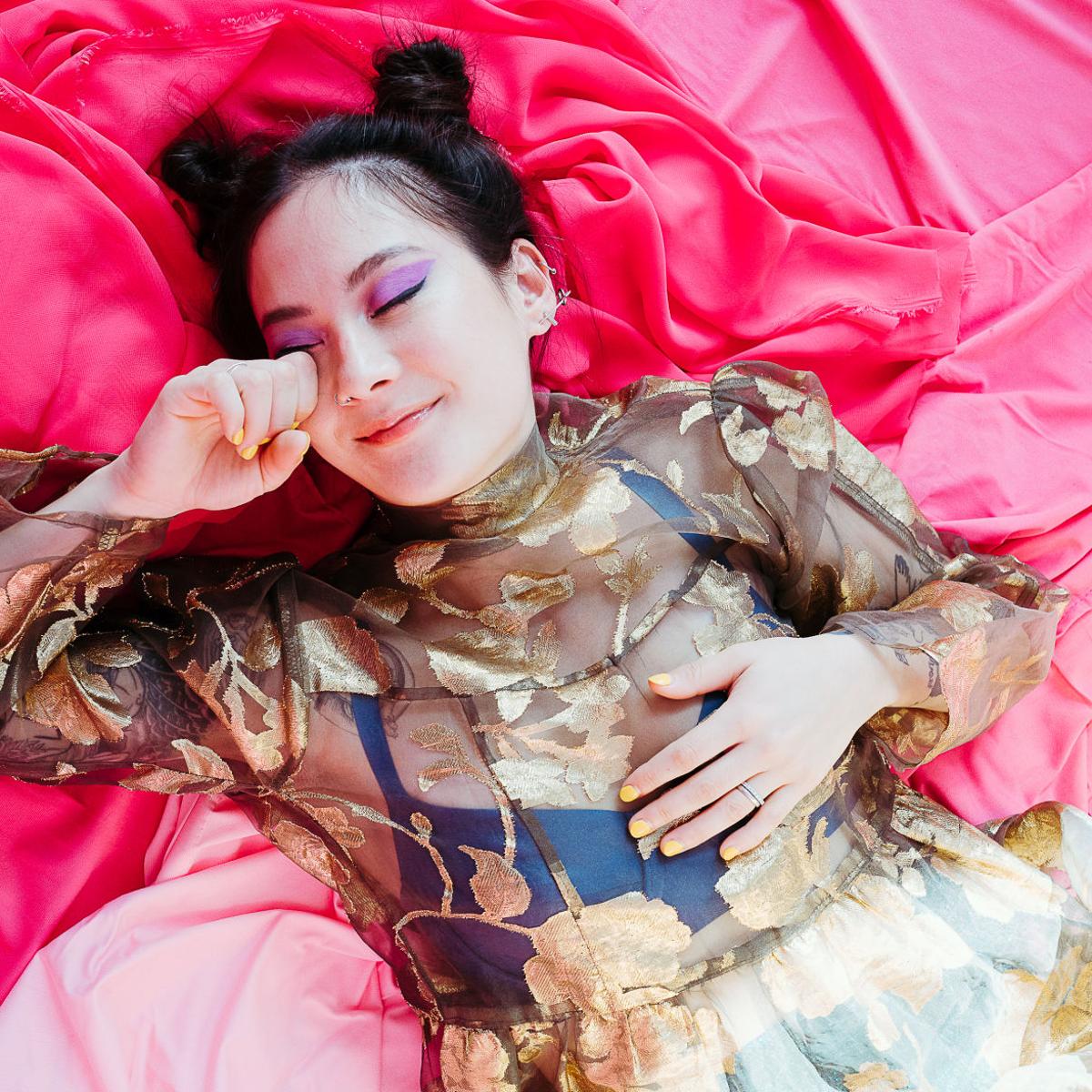 Japanese Breakfast, a solo project helmed by Korean-American singer Michelle Zauner, has a long list of accomplishments under both her birth name and her stage name. Her second album, “Soft Sounds From Another Planet,” earned critical acclaim and quickly made Japanese Breakfast a household name in the indie rock community. Aside from producing her own music, she also composes music for video games, including the entire soundtrack for indie game “Sable.” Not only gifted in music, Zauner has even written her own memoir, “Crying in H Mart,” which tells the story of her struggles growing up Korean-American, losing her mother at a young age, and trying to find her own identity in a hybrid culture. 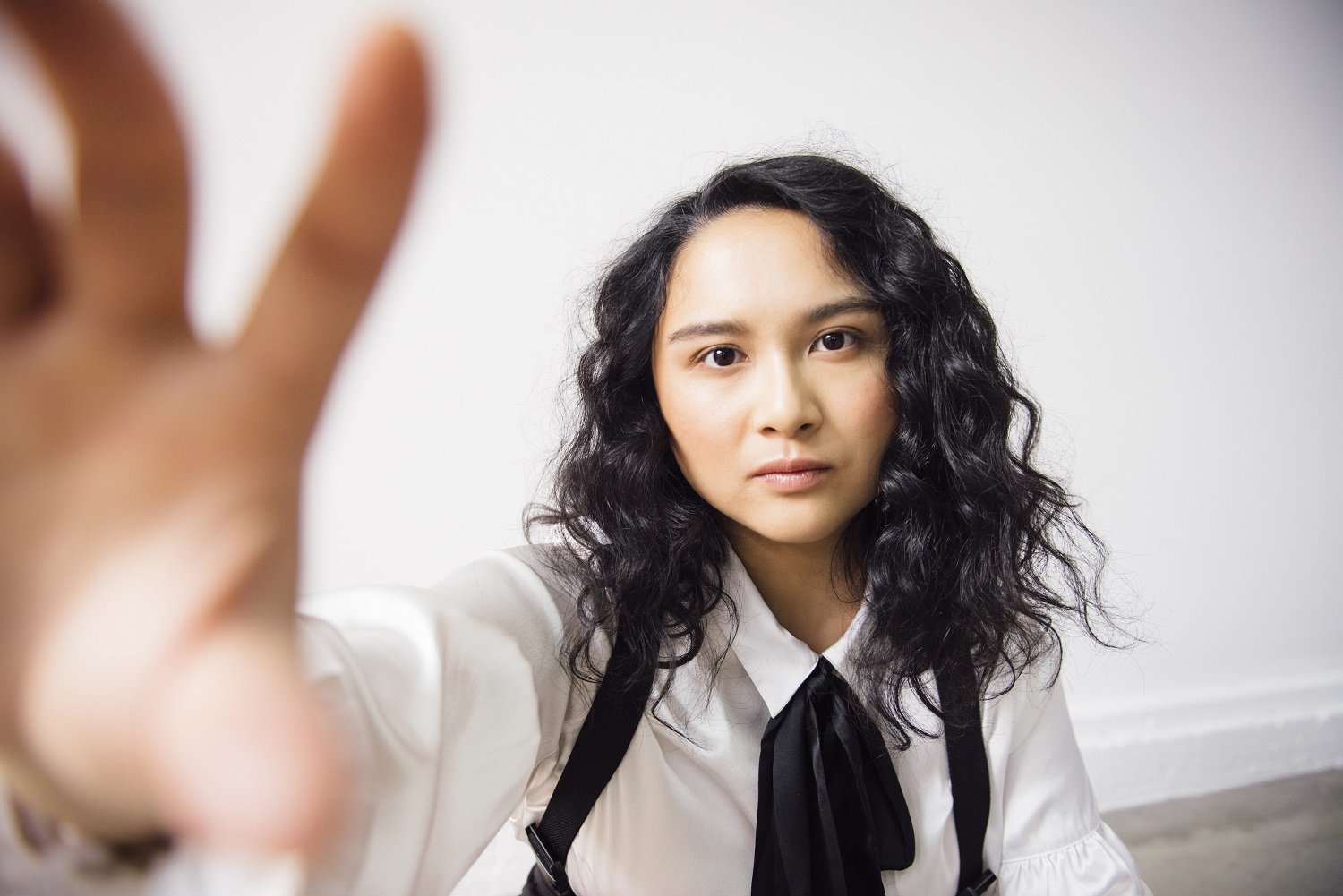 Filipino-American artist Jay Som, or Melina Mae Duterte, incorporates her heritage into much of her music. Growing up playing many instruments such as trumpet and guitar, Duterte began making her own music at the young age of 12. While making music in a bedroom studio as a college student, she created her alias, Jay Som. Her first push to stardom was in 2015, when she released nine demo songs on her Bandcamp page. Unexpectedly, these songs garnered a lot of attention online, and she eventually re-released them in her album “Turn Into.” To date, she’s released four albums, embarked on international tours, and worked with several artists including Japanese Breakfast. 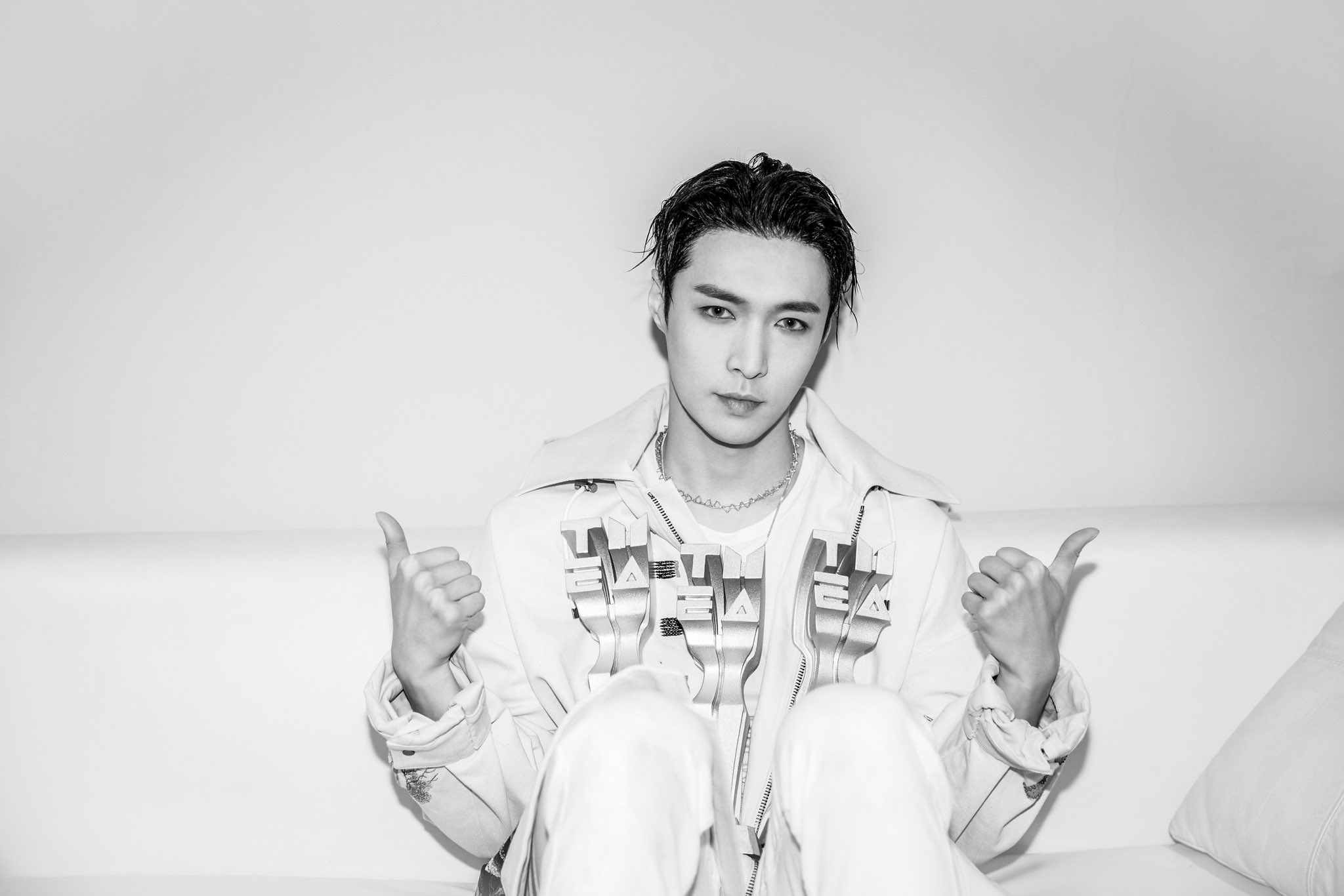 Lay Zhang is one of Forbes’ top 20 celebrities in China. With a long career in entertainment, Lay was a child actor and debuted as a singer in K-pop boy group EXO in 2012. Aside from being a member in one of today’s biggest K-pop boy bands, Lay is currently active as an actor, author, producer, composer, and a solo artist. The native Mandarin speaker already has experience entering into foreign markets as part of a K-pop group and has previously expressed interest in learning English and breaking into the U.S. market. While his EXO activities had him singing in Mandarin and Korean, Lay’s second solo album, “Namanana,” has an alternate version with all eleven songs in English. His latest release, “Honey,” also has a second version in English. This will be Lay’s second U.S. music festival appearance, following his performance with Alan Walker at Lollapalooza in 2018. 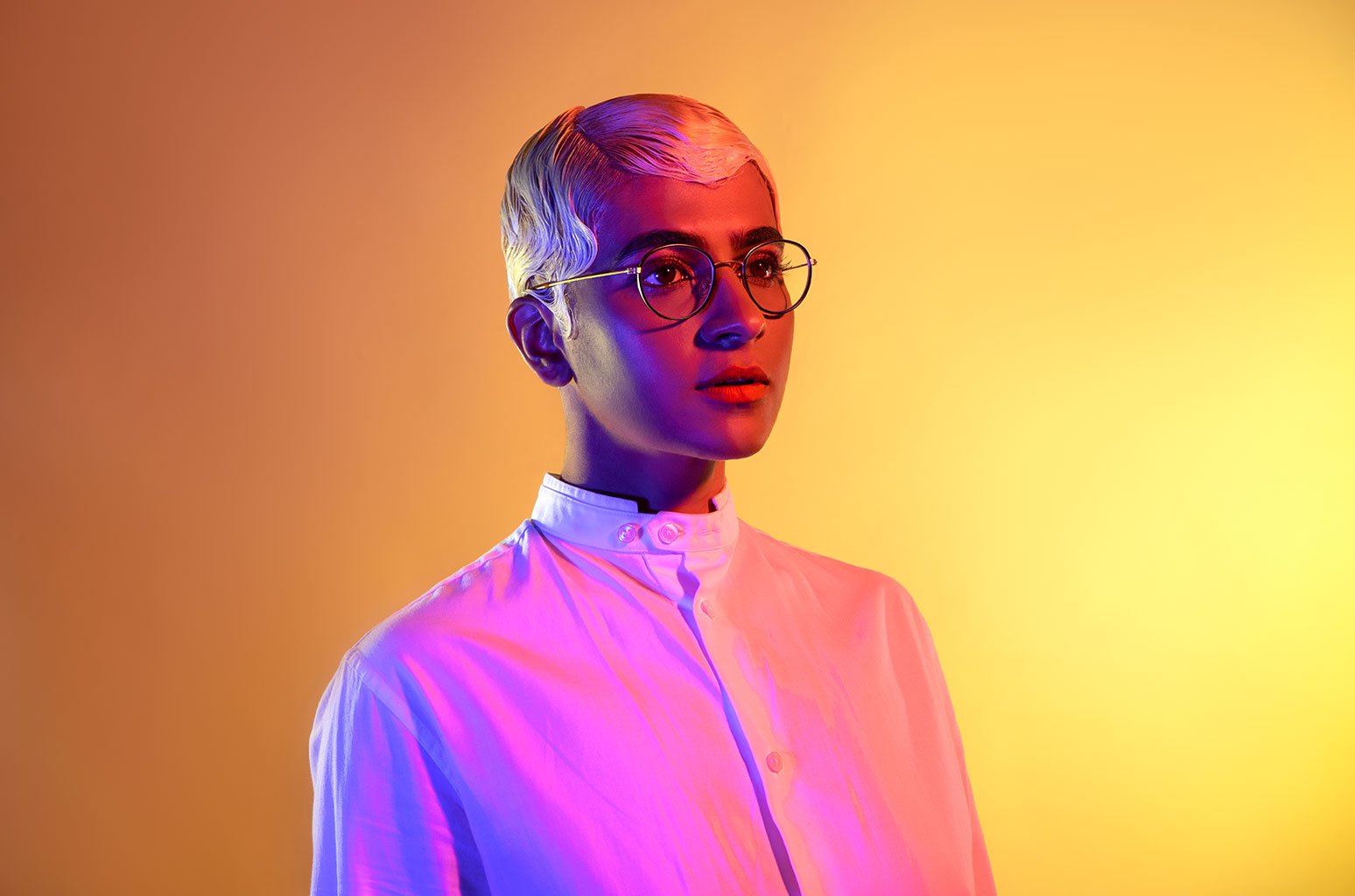 Madame Gandhi is an Indian-American electronic music producer, drummer, artist, and activist. Previously known for being the drummer for popular acts such as M.I.A. and Kehlani, she debuted as a solo act in 2016 with the release of her album “Voices.” Gandhi, who has a strong educational backing with accreditation from Georgetown and Harvard, is an outspoken advocate for feminism and equal rights. Her song, “The Future is Female,” shot up to #8 on the U.S. Viral Top 50 Spotify Charts post-Women’s March in 2017, and she spends her time touring to perform and speak about modern gender equality. Her goal as an artist is to “celebrate and elevate the female voice.” 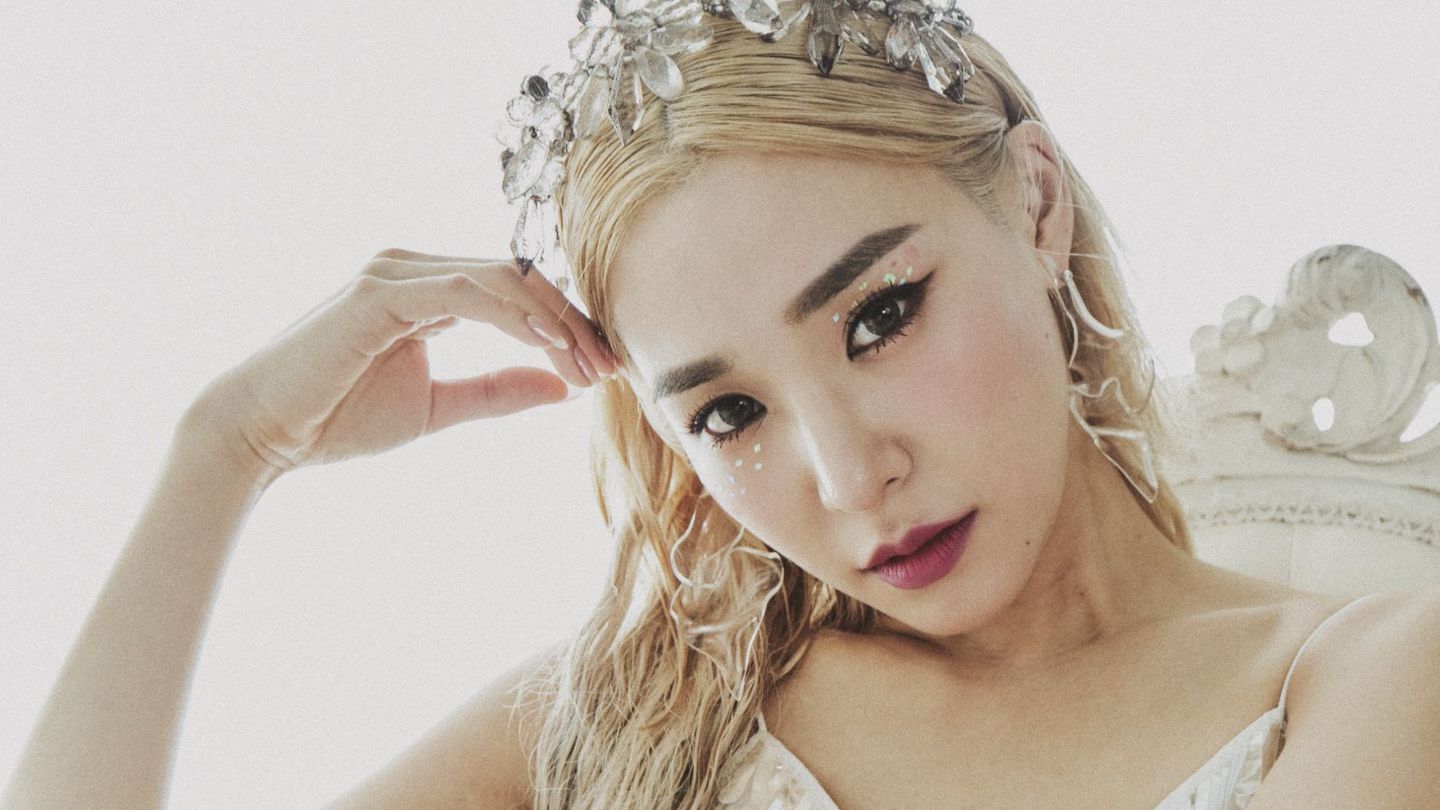 Although Tiffany Young may be a “rookie” in the U.S. music industry, the solo artist has ten years of experience under her belt. Having debuted in 2007 with one of K-pop’s biggest girl groups, Girls’ Generation, the Korean-American singer is no stranger to festival stages, although this will be her first festival appearance as a solo artist in the U.S. After completing her contract with her agency in Korea, Tiffany moved back to her home state of California and began to pursue music once again. She released her first song, “Over My Skin,” in 2018, and since then, she has released several more singles and a full album, titled “Lips on Lips.” Last year, she won the Best Solo Breakout award at the iHeartRadio Music Awards.

With such a wide range of musicians scheduled to perform, the festival is sure to provide attendees a variety of music to enjoy. While the daily schedule has yet to be confirmed, tickets are already on sale and range from $229 to $2399 (before ticketing fees).