Friday nights in Koreatown are always lively but even more so when Amber Liu, along with openers Justin Park and Meg & Dia, is playing a show in the heart of the city. The trio of artists stopped by The Wiltern on Friday, February 21st, for the Los Angeles stop of Amber’s Tour X.

If there is one thing Amber is known for, it’s her playful personality. That very personality shone through from the moment fans walked into the venue, where llama plush dolls were lined up on the edge of the stage. Fans were excited to take photos of the plush dolls, and it only built up excitement further as everyone anticipated seeing their “favorite llama” take the stage.

The show kicked off at 9:00 p.m. on the dot with a quick set from Justin Park, performing a few of his songs such as “Like We Used To.” With a live band, the solo artist passionately sang and danced along with his backup dancers, getting the audience hyped up for the next set. Sister duo Meg & Dia were up next, literally running on stage to perform a laid-back set that included tracks like “Warm Blood” and “Teenagers.” With years of experience themselves, Meg & Dia were the perfect lead-in to the main star of the night, Amber. 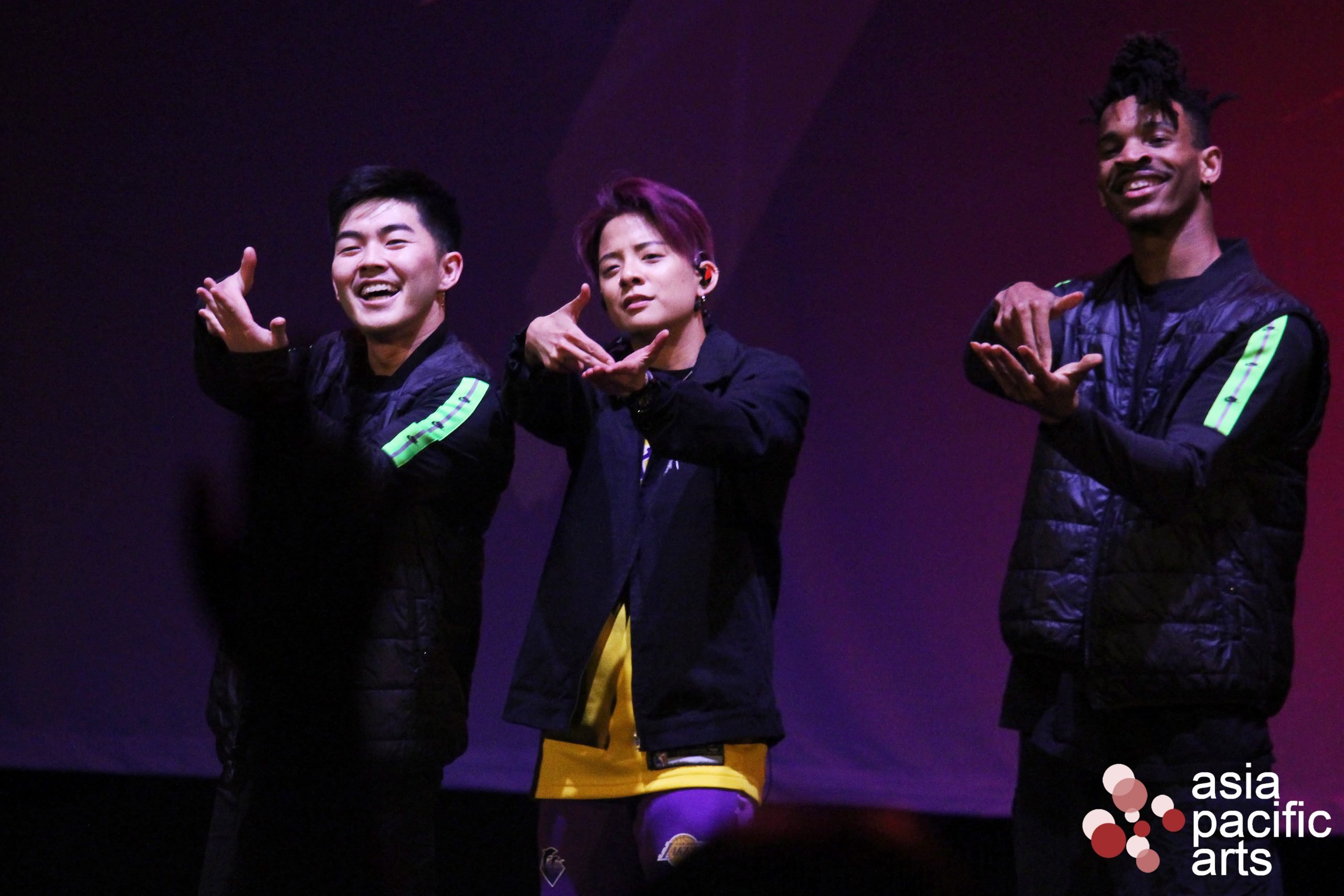 Having been part of girl group f(x), Amber has the stage charisma and presence of an ensemble K-pop act, even when alone. Racing on stage decked out in full Lakers gear to “honor a legend in her hometown,” the crowd was excited from the very beginning of her show. She kicked things off with “Countdown” and “Other People,” in which the latter featured a shirtless Mike Bow who also appeared in the music video. Aside from her high energy dance performances, Amber also prepared a fair amount of slower songs to showcase the singing abilities that she didn’t have the opportunity to as her group’s main rapper. 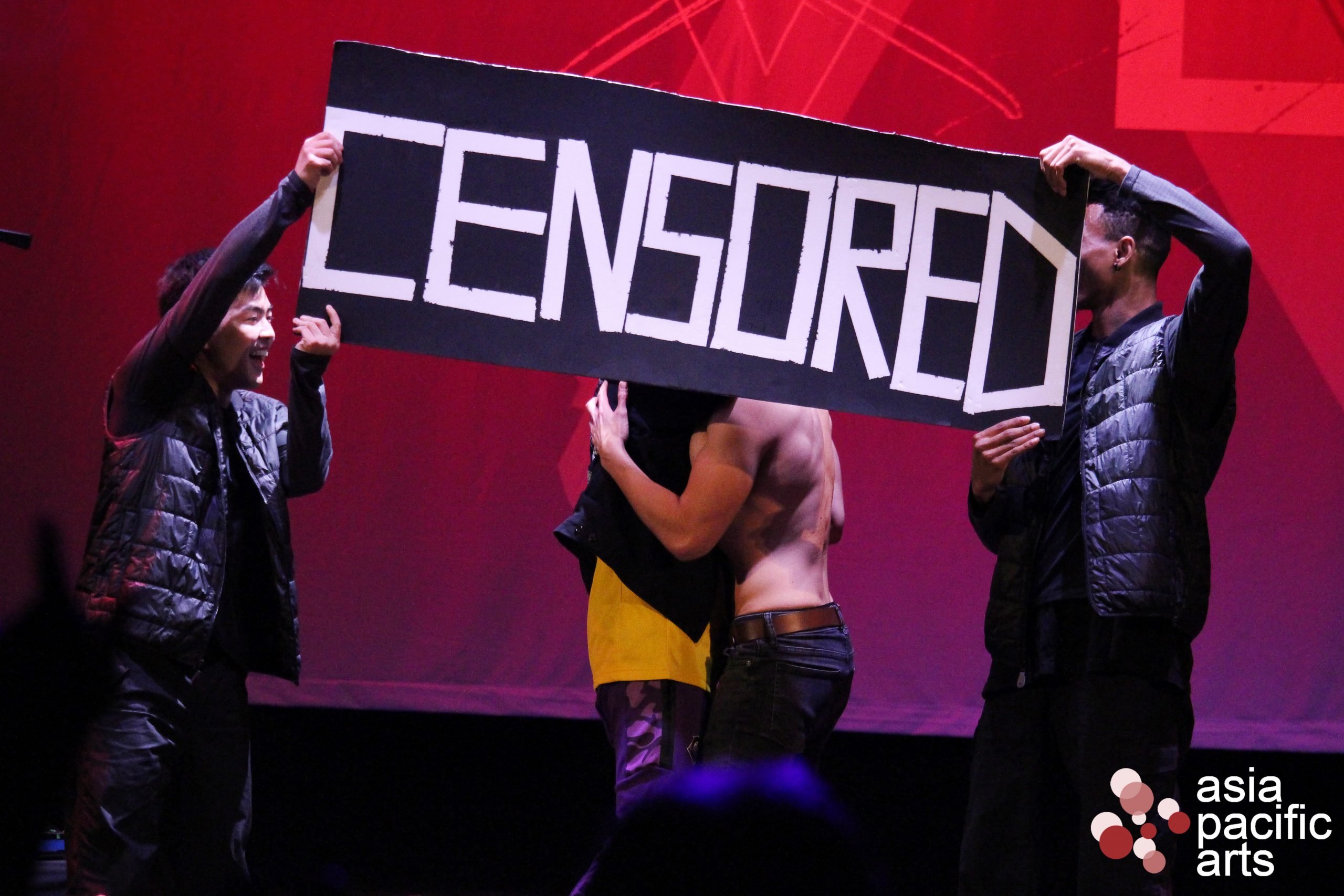 What’s more, she weaved her playful personality through these performances from start to end. Amber kept the audience engaged with a nicknaming segment to give the audience a term of endearment for the night, which ended up being “sexy llamas.” She also threw in a mashup of her song “Curiosity” and Gwen Stefani’s “Hollaback Girl” and prepared a completely unforgettable encore performance of Frozen’s “Let It Go,” the Pokemon theme song, and the Lizzie McGuire movie’s “What Dreams Are Made Of.” 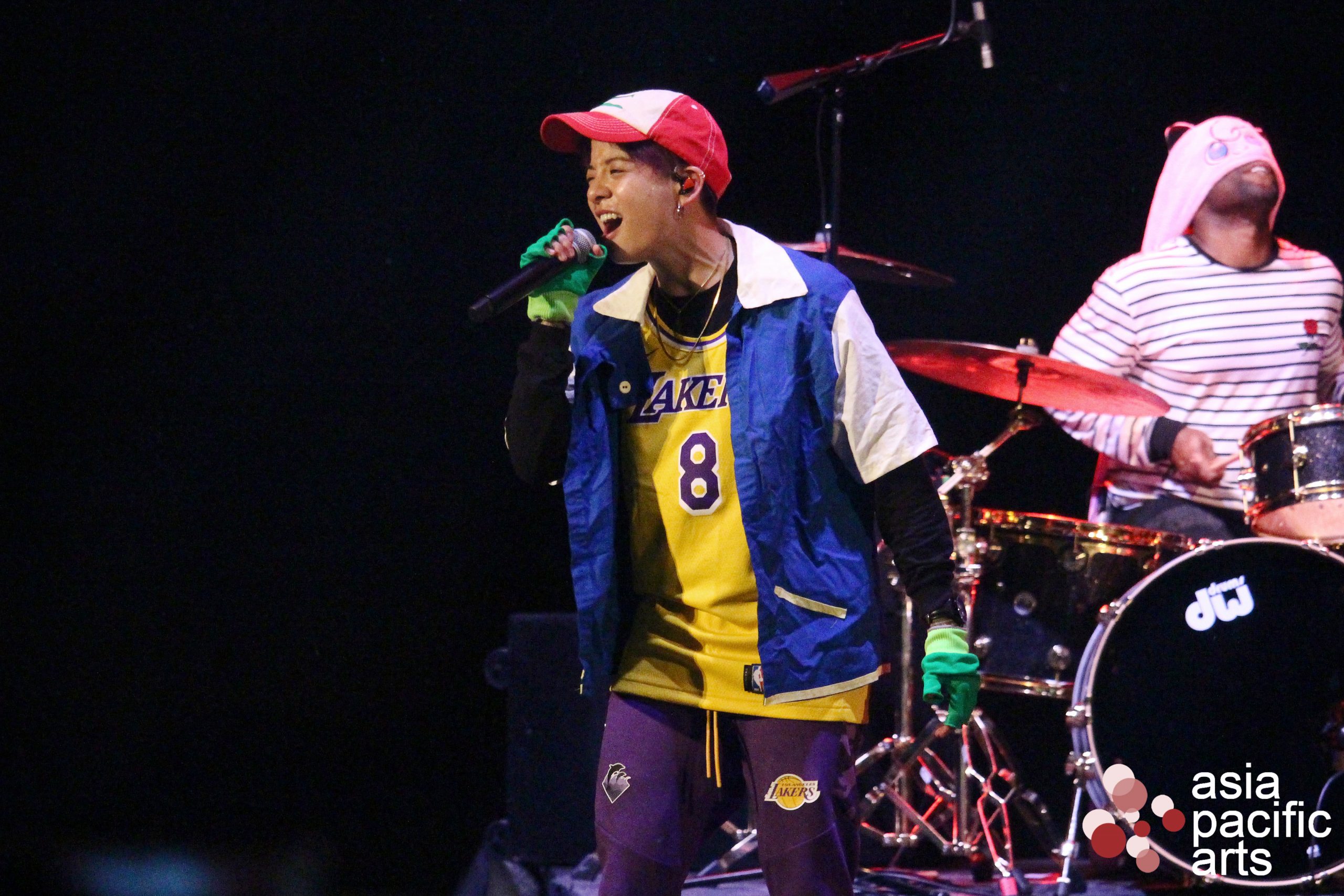 Although the show maintained a fairly lighthearted atmosphere with Amber’s fun persona and songs, the middle portion of her set was one that really stood out. Starting off by saying that she was ready to “spill some tea” because she had never been allowed to say anything before, Amber really got personal with her fans during the show. She reminded everyone that her concerts are a no judgment zone where everyone can be themselves. From there, Amber began to give a short introduction before each song, explaining its message and how each came to be. The first song was “Numb,” which she shared came from a time where certain people had a lot of disagreements with her, focusing only on greed rather than teamwork. This toxic situation led her to lose her drive, and she began to feel emotionless and numb. The next was a song she dedicated to her mom, who was in attendance for the show. Amber explained that she grew up being distant from her mom due to the language barrier and from her not wanting to become a burden on her. Around the time the song was written, however, she had reached out to her mom while she was having a hard time in Korea. Reminding Amber to fight for her way, her mom told her, “The world will never give you something you can’t handle.” Thus, the song “Borders” was created.

She also shared that her older sister, Jackie, is someone who is completely insane, but also a huge role model to her for being so brave and spontaneous. One thing Jackie said to Amber was that “You can’t control what the world does to you, but you can control how you react to it.” From that, Amber realized that she shouldn’t feel sorry about who she is and should accept both the good and the bad. Through this, she wanted to remind all her fans that they’re f*cking “Beautiful.”

From here, she decided to speak on a heavier topic — mental health. Amber wanted to emphasize the importance of taking care of mental health in light of recent events and even shared her own struggles and feelings, acknowledging that she began having panic attacks a few years ago and didn’t want to seek help at first either. With all the stress and panic attacks, she admitted that she felt embarrassed and burdened, but eventually realized that she should seek professional help. This led into her song, “Stay Calm,” as that was a piece of advice that her therapist had given her that helped her a lot. The last two songs she spoke about were on the topic of love, and Amber shared how she hopes the world can learn to love one another, before moving into “Ready For The Ride” and “Get Over It.”

Many in the audience felt moved by Amber’s candor and willingness to be open with her fans, as a few in the crowd were tearing up from her words. Amber put on a show that reflected both her playful personality and some of her deepest vulnerabilities, further strengthening an intimate bond with her fans that will last beyond the night. 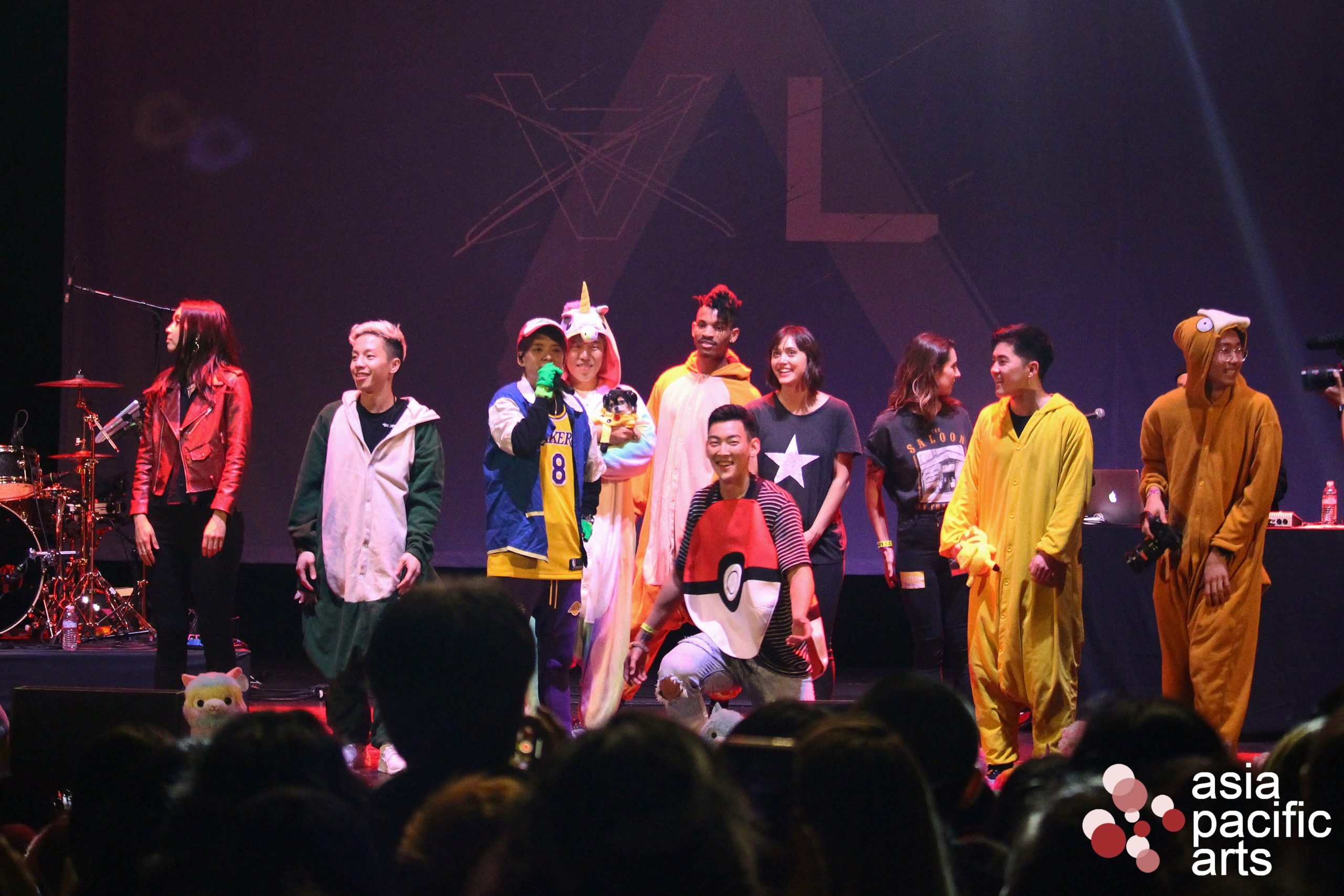