Studded leather jackets and black combat boots filled the screens onstage before panning up to reveal the eight members of Stray Kids, swinging bats and sledge hammers. Building the atmosphere with flashing lights and pulsing bass, two layers of screens split apart as the members powerfully stride on stage to deliver the highly anticipated show, evidenced by rows of screaming fans and waving lightsticks. Serving all this bad boy attitude, Stray Kids didn’t come to San Jose to mess around. Despite nearing the end of the eight-stop U.S. leg of their world tour, District 9: Unlock, the group took the stage at Provident Credit Union Event Center with unrelenting, explosive energy.

Welcoming attendees to the show, the Stray Kids appropriately opened with a remix of their debut single “District 9.” Joined by backup dancers, the group sprawled across the stage, flooding the venue with powerful vocals and synchronized choreography. Once the wailing sirens went off, and Felix commanded the crowd in a booming deep voice, “Listen to this victory song,” fans erupted in cheers. Taking on their second world tour with even more concerts than their first, Stray Kids performing to a fervent crowd in a city new to them was one more accomplishment to name in their growing career. 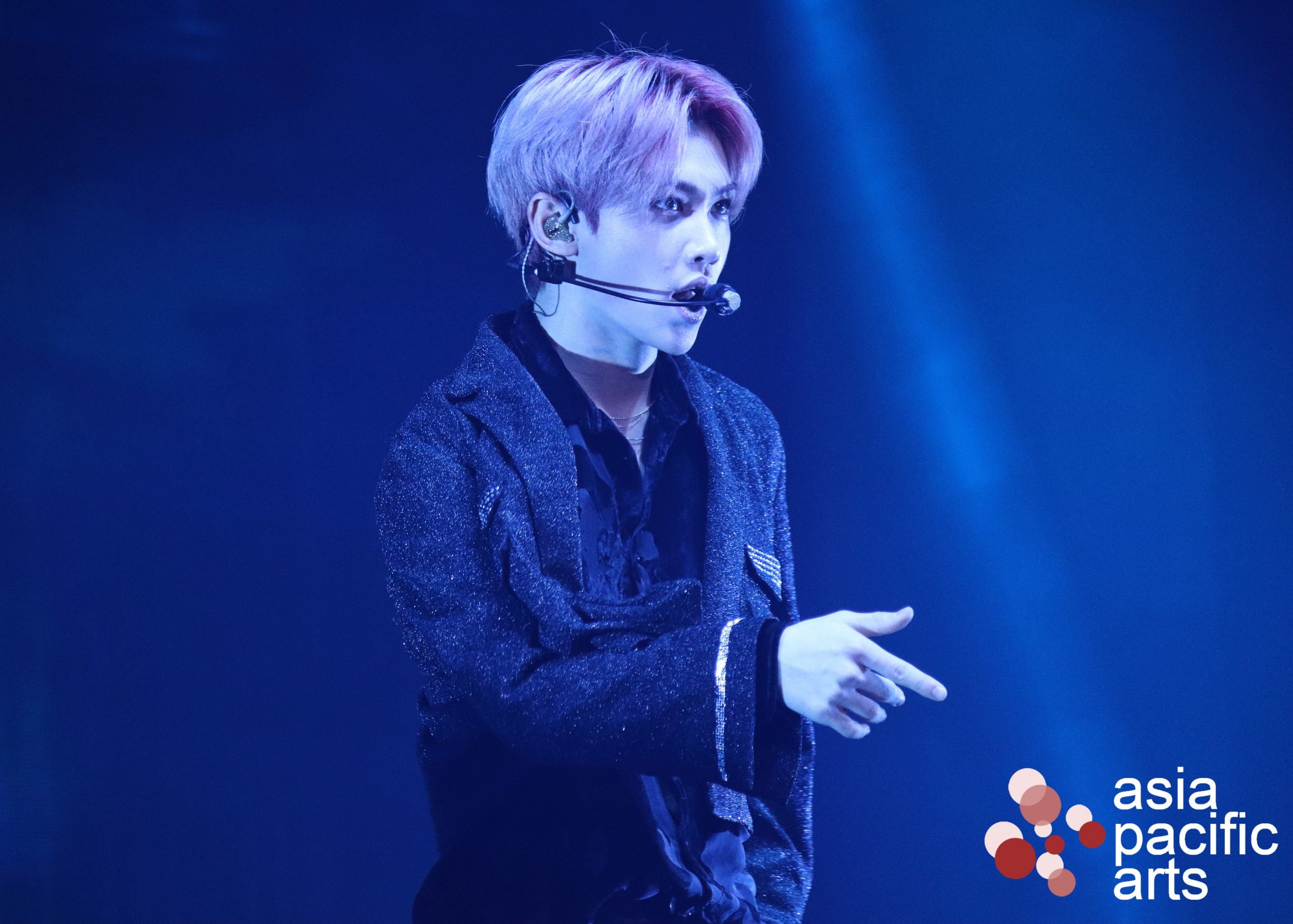 This show was more than just the group performing their discography; they made sure to provide an experience that is unique to seeing them live, adding a number of dance breaks and remixes to spice things up. An example was the impressive dance intro to “Side Effects,” where Bang Chan leaped over two members leaning back on each other, only to land and immediately serve a high kick. Not all remixes were fast paced though, as they performed a ballad rendition of “I Am You,” in which the touching lyrics sounded even more powerful over the piano instrumental.

One of the highlights of the show was not even an actual song, but the musical transition of the harmonious piano gradually growing into dissonance and seamlessly leading into “We Go,” performed by unit team 3racha. This reflects the attention to detail in planning the entire concert, which succeeded in connecting two entirely different types of songs in an unexpected and intriguing way. With this track, Bang Chan, Changbin and Han showed off their rap skills through punchy and confident delivery. Other members also showcased their talents in unit teams, performing unreleased songs for the audience. The dance line comprised of Hyunjin, Lee Know and Felix seduced the crowd with never-ending undulating in “Wow,” while vocalists I.N and Seungmin sweetly sang “My Universe” and swayed to the lilting melody. 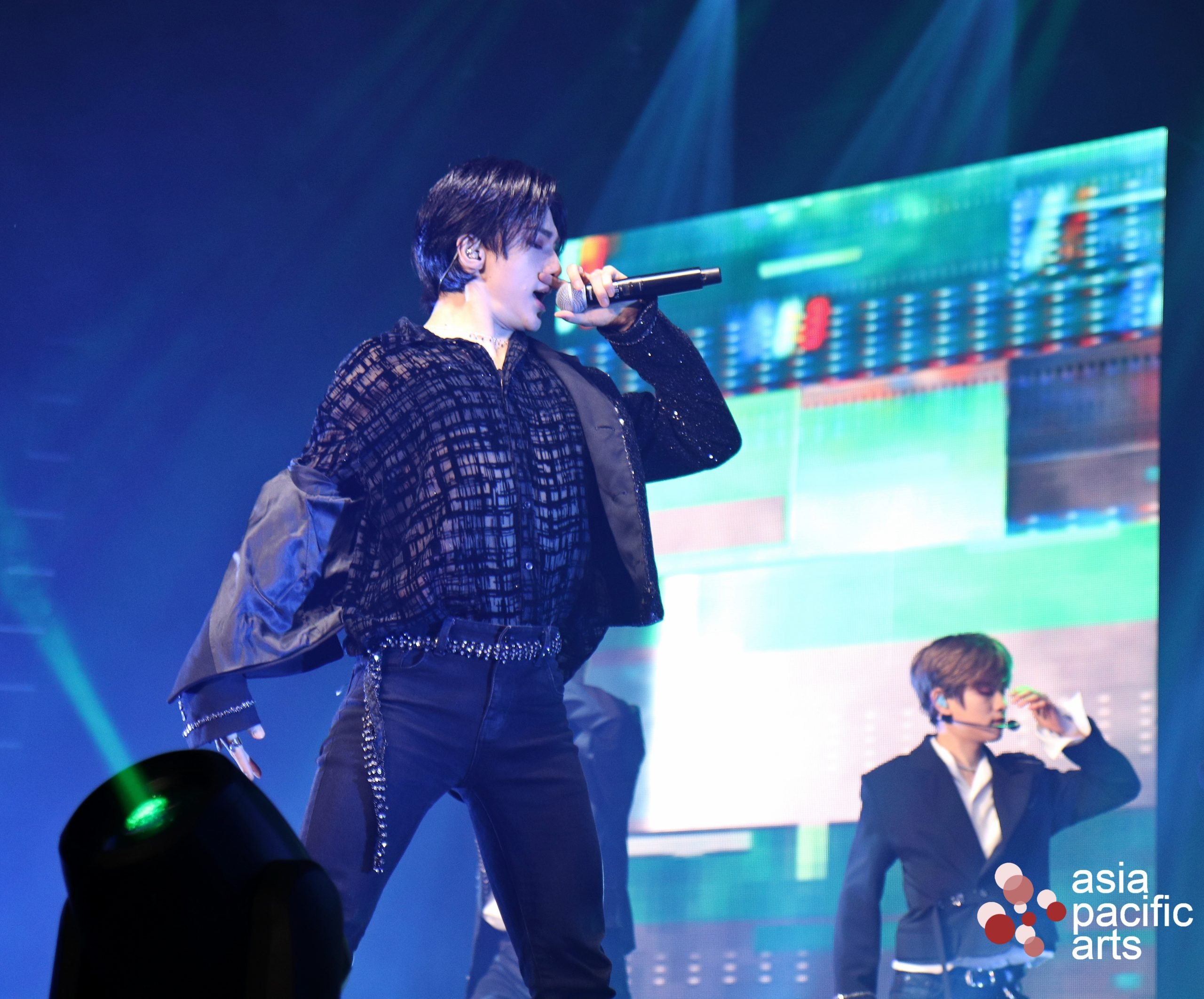 Re-grouping, the boys got their cute on with “Get Cool.” Bouncing around and swinging their arms left and right, they enjoyed the lighthearted song along with the crowd. Performing “Awkward Silence,” they provided heaps of fan service in the form of aegyo, bringing smiles to the audience’s faces. As the screens closed in before them when they reached the end of the song, the group squeezed together to adorably peek through the gap for any extra time with their fans.

Returning to the stage with white tops and jackets, the group grew sentimental and shared their motto to “stray kids everywhere all around the world” through “Levanter,” a song about staying true to oneself. Going introspective, they took it slow with “3rd Eye,” questioning who they are and what their purpose is. The boys don’t let up on spitting bars and fiercely singing the pensive lyrics over the gentle instrumental. In line with this message, Stray Kids also performed “Mixtape #4,” a track about the group forging its own path to musical success. Although we all feel lost sometimes, Stray Kids hopes to reach people through their music and support listeners on their journeys to achieving their dreams.

Hitting the stage now dressed in red, the group returned with renewed energy to perform power track after track, starting with “Double Knot.” Kicking up the intensity, the boys executed hard-hitting choreography while bathed in red light, while the screens played monochromatic imagery. The lights flashed on beat, punctuating each time they roared “Go,” making the performance all the more impactful. Performing a remix of “Miroh,” Stray Kids was joined by backup dancers beating drums to add visual flair to the extra percussive sound. 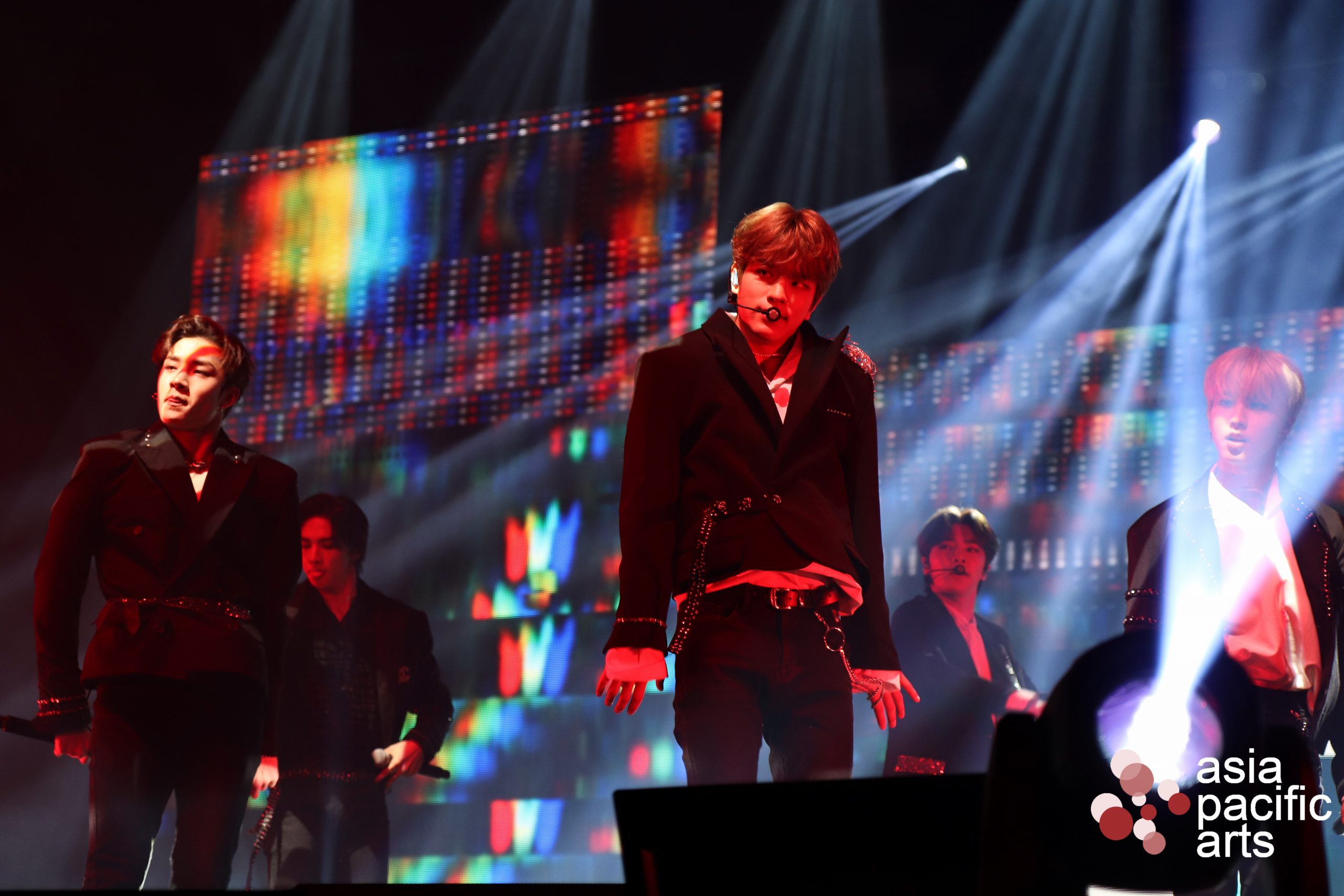 While that would have ended the show, Stray Kids gave fans a chance to prove how much they wanted an encore with a game. The screens projected a rhythm game to their music in which fans had to clap, dab, sing  and make hearts with their arms at each instructed moment to gain points to unlock the next challenge and ultimately beat the game. The concert went above and beyond, engaging fans in such a creative way all the way to the end.

To congratulate fans for their hard work, the boys reappeared on stage to perform “Grow Up” (the Korean title translated literally is “You’re Doing Well”), while wearing casual clothes. Wrapping up the show, the boys performed the hip hop-rock fusion “Yayaya” and another round of “Miroh” with extended choruses to end the night.

From Stray Kids’ commanding stage presence to the show’s impressive production, the concert experience was nothing short of spectacular. Despite the show running for two hours, the group’s seemingly boundless energy and passion took their performances to the next level. Stray Kids’ future is looking bright, and fans can certainly look forward to seeing what new potential they’ll unlock next. 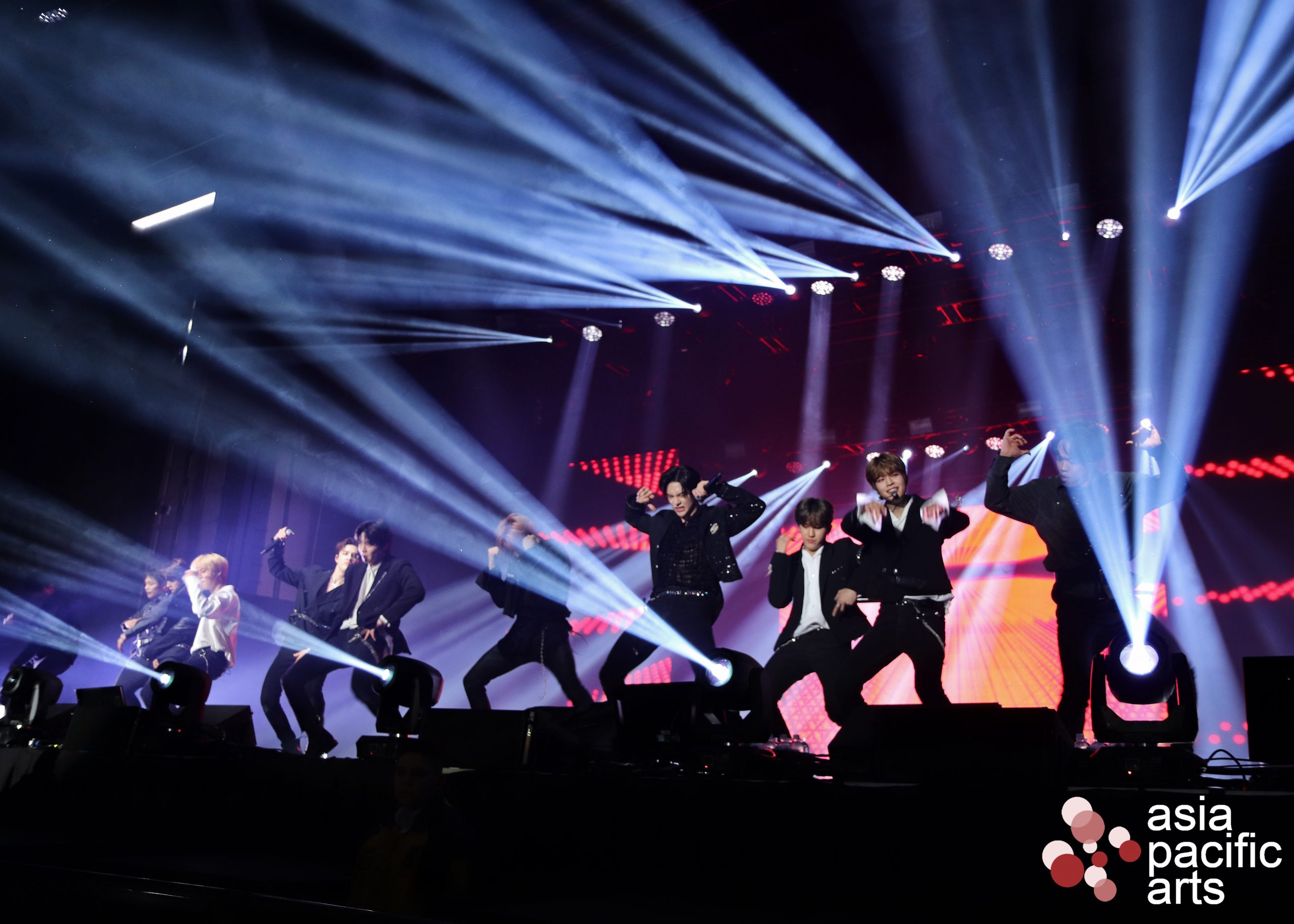