Known for his tight, classy rap style, BewhY brought chill vibes to the City of Angels for his self-dubbed “talk show.” The Theatre at Ace Hotel was the perfect venue for the Los Angeles stop of the rapper’s “The Movie Star” tour.

With the theater’s close proximity to Koreatown, it seemed as though the nightlife from the evening had migrated from nearby clubs to see the show. The audience was filled with VIP attendees there for the main rapper himself. It was certainly a different sight to see for a Korean show in LA, with there being more locals in attendance than the typical K-pop fans. With more locals, however, it seemed as though those in attendance were not as excited for the show. The audience, although hyped for BewhY’s set, showed nearly no reaction to the opening acts, opting to talk amongst themselves and enjoy their drinks instead. It didn’t help that the venue was barely even halfway filled.

Opening acts Swimcoach and Ted Park took the stage to get the crowd warmed up for BewhY, performing upbeat tracks such as “Runaway” and “Jjajang Mami” respectively. BewhY’s fellow labelmate Simba Zawadi also made a surprise appearance between BewhY’s sets. While the two opening acts had styles completely different from BewhY’s, Zawadi’s laidback tone matched the vibe of the show far more, performing songs including “Anti-Hype” and “Rolex.” 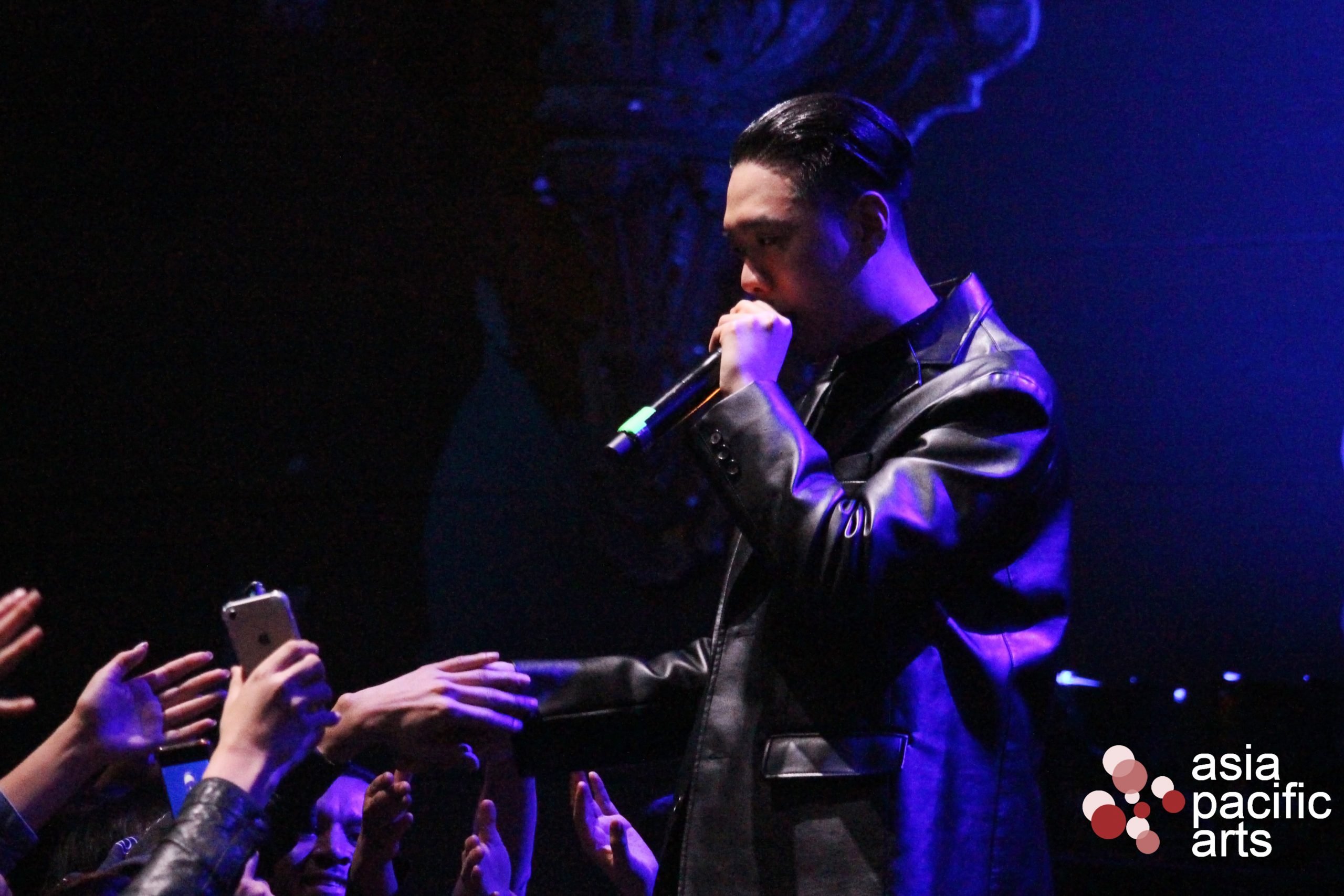 Once BewhY took the stage, the tour name clicked, with the rapper shining just like a movie star. His smooth flow, captivating charisma, and subtle energy had the audience on their feet, despite the fact that several of his songs held a more relaxed vibe. He showed his playful side by interacting with fans, albeit in Korean, asking if everyone had seen season 5 of “Show Me the Money,” making sure everyone knew he won and gained lots of “money, fame, and respect.” And although the rapper himself engaged the audience with performances of “GOTTASADAE,” “Forever,” “9ucci Bank,” and “Bichael Yackson,” the show did not go without incident.

Despite being billed as the headliner, BewhY’s set was only about half the show. Additionally, the classy venue was unfortunately not utilized to its best, with poor lighting impacting the show. It seemed as if it were an afterthought, with the DJ and audience being more visible than the performers on stage. BewhY even had to ask the lighting director to turn on the house lights a few times, and he could also be seen looking frustrated, glancing backstage and using hand gestures to try and have the audio adjusted during his performance.

Although there were technical difficulties that disrupted the show, BewhY’s set made the night worthwhile. Serving chill vibes to start the weekend, the rapper left K-hip hop fans eagerly waiting for his next visit to Los Angeles. 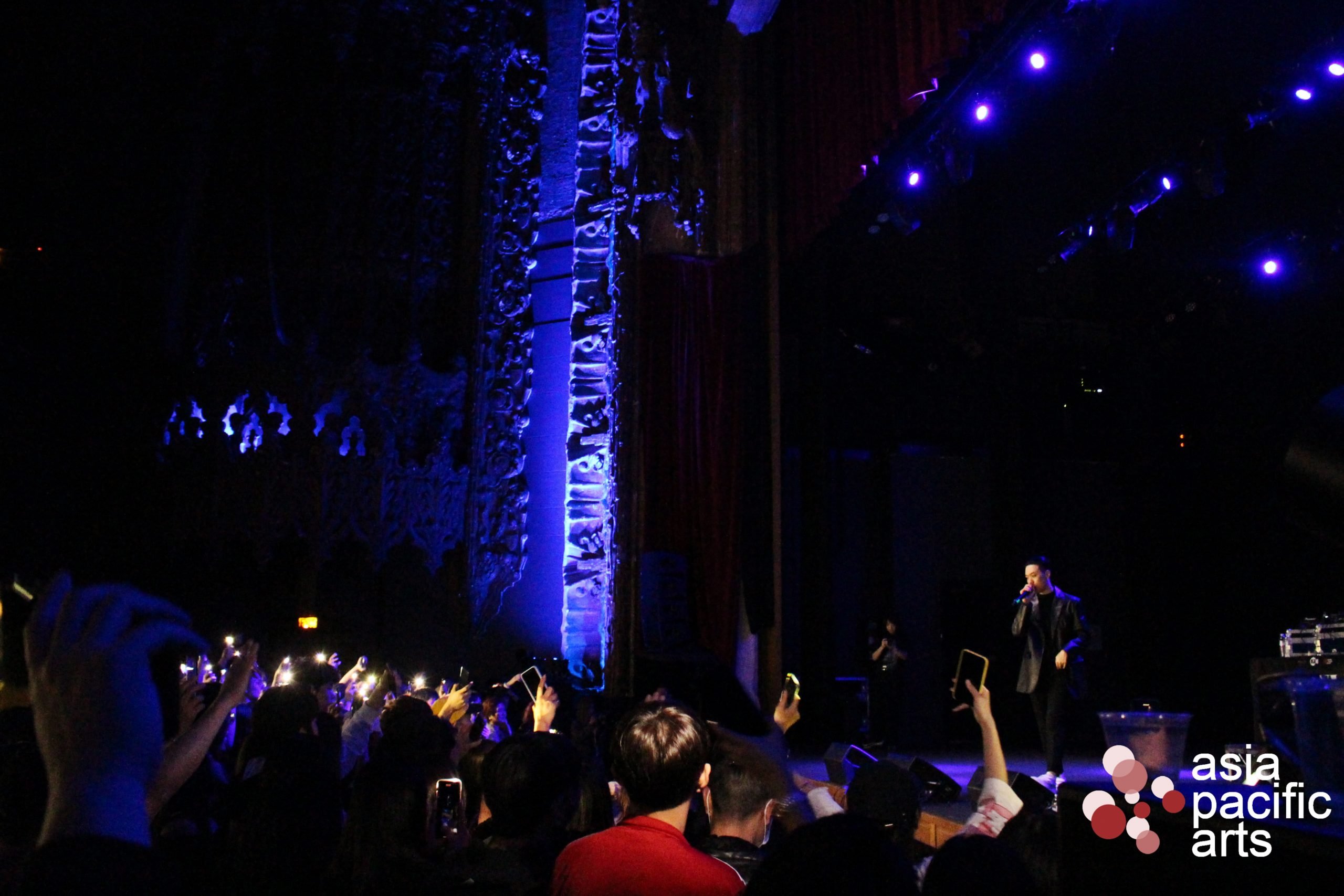