On January 24th, The David Henry Hwang Theater in Los Angeles was filled with a crowd of dedicated fans, ready to meet rookie K-pop group Vanner at the final stop of their “Rising in the U.S.” tour. As the tour stops were voted by fans, known as VVS, it was no surprise the group was performing to a full house.

Kicking off the show with their songs “Purge Day” and “Upper,” the group burst onto the stage with high energy and continued the show the same way. It was clear they prepared a lot for the show, executing their choreography and stages perfectly for songs such as “Crying” and “Crazy Love.” They also prepared a VCR, showcasing the members’ preparation for the tour such as creating the choreography for their song “Nasty” and rehearsing for the many covers they would perform. 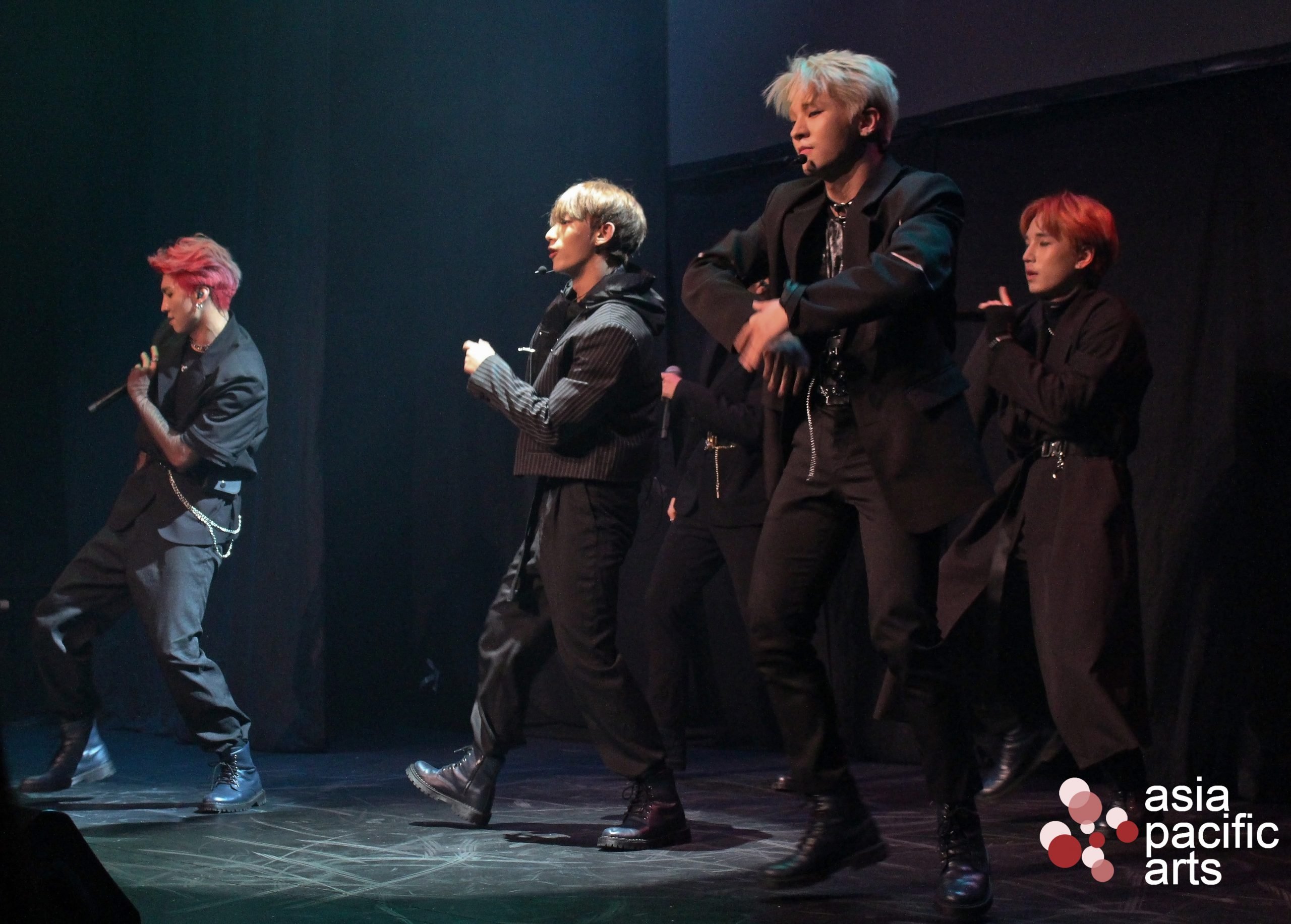 As mentioned, Vanner prepared several covers of some of the most energetic K-pop songs in recent years, including BTS’ “Boy With Luv” and “Mic Drop,” Block B’s “Very Good,” and Big Bang’s “Bang Bang Bang.” Aside from K-pop, the members also prepared solo English covers for U.S. fans, with Gon performing Post Malone’s “Better Now” and Taehwan singing Bon Jovi’s “You Give Love A Bad Name.” Their group performance of “Very Good” was very memorable, with rapper Gon imitating P.O’s voice perfectly and the members executing the simple yet strong choreography just as well as the original group.

Another one of their standout performances was of their debut song, “Better Do Better.” While the group’s energy was at 100% the entire show, they kicked it up to 110% for this particular song. Perhaps it’s because the song was their very first release, but the group really gave their all for this track, jumping higher, dancing harder, and singing louder.

Although the group is early in their career, it was clear that their fans are incredibly passionate about the group. LA VVS came ready to show full support for them, preparing a banner project, screaming fanchants, and singing along to all of their songs. The group also made sure to reciprocate their fans’ love by taking selfies, posing for photos, and even expressing concern for a fan in a wheelchair that was standing for the show.

While the small venue provided a far more intimate and personal show, it had its downsides as well. In such a small space, vocalist Hyesung’s voice came out sharper, and the microphone wasn’t able to pick up on Youngkwang’s voice at times due to his quiet voice. The lighting in a smaller venue also took a hit, as the group opted to rely on strobe lights throughout the show. While it added a striking effect for their “cooler” songs, it was concerning that there was no warning prior to the show for VVS who may be sensitive.

All in all, Vanner put on a show that had fans smiling the whole night through. Leaving joy-filled memories behind, Vanner left with promises to return to greet overseas VVS again as soon as possible.