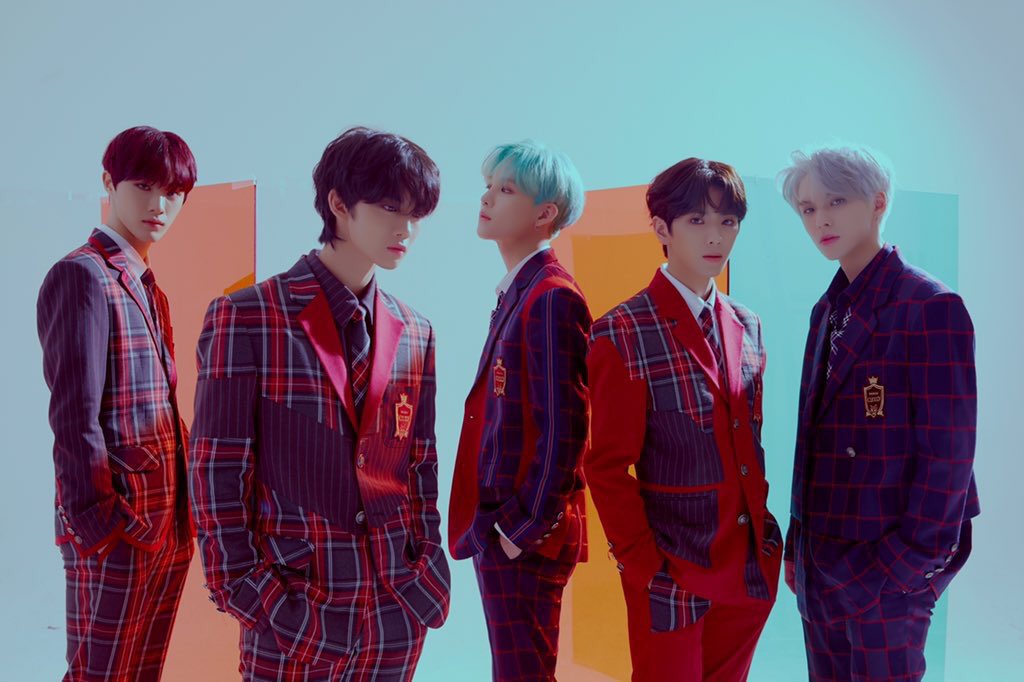 Less than a full year after debuting, CIX will be bringing their fan meeting tour, “Hello, FIX” to the U.S! Over the span of one week, the five members will visit five cities, starting in New York and finishing in Los Angeles. Since the tour has been announced as a fan meeting tour, fans, collectively known as FIX, are highly anticipating the perks that will be offered.

CIX made their official debut in July of 2019, however, several of the members were already known to the public by then from various pre-debut projects. Leader BX appeared on the survival show “Mix Nine,” where he made it to ninth place and would have debuted in the final group, had YG Entertainment decided to debut them. After the show, BX and fellow member Seunghun also competed on the survival show “YG Treasure Box,” although both failed to make it into Treasure 13. Seunghun was also featured in an episode of Stray Kids’ pre-debut survival show, as one of the trainees from YG Entertainment competing against the JYP Entertainment group. Most known, however, would be Bae Jinyoung, who competed in “Produce 101 Season 2” and took tenth place, promoting with the temporary group Wanna One from August 2017 to December 2018.
In July 2019, BX, Seunghun, Yonghee, Bae Jinyoung, and Hyunsuk debuted as CIX with their album “Hello Chapter 1: Hello, Stranger,” which featured title song “Movie Star.” With a strong foundation from their pre-debut activities, it’s unsurprising that the group was successful since the beginning. Within two months, their debut album sold over 70,000 copies, and just one week after debut, the group snagged their first music show win on “The Show,” becoming the second fastest boy group to achieve their first win. Following along their Hello series, CIX made their first comeback in November 2019 with their second album, “Hello Chapter 2: Hello, Strange Place,” with title track “Numb.”
The U.S. dates and venues can be viewed below:
Mar. 6 — New York, NY — Melrose Ballroom
Mar. 8 — Denver, CO — Gothic Theatre
Mar. 11 — Chicago, IL — Copernicus Center
Mar. 13 — Houston, TX — White Oak Music Hall
Mar. 15 — Los Angeles, CA — The Mayan
More information can be found on SubKulture Entertainment’s website.