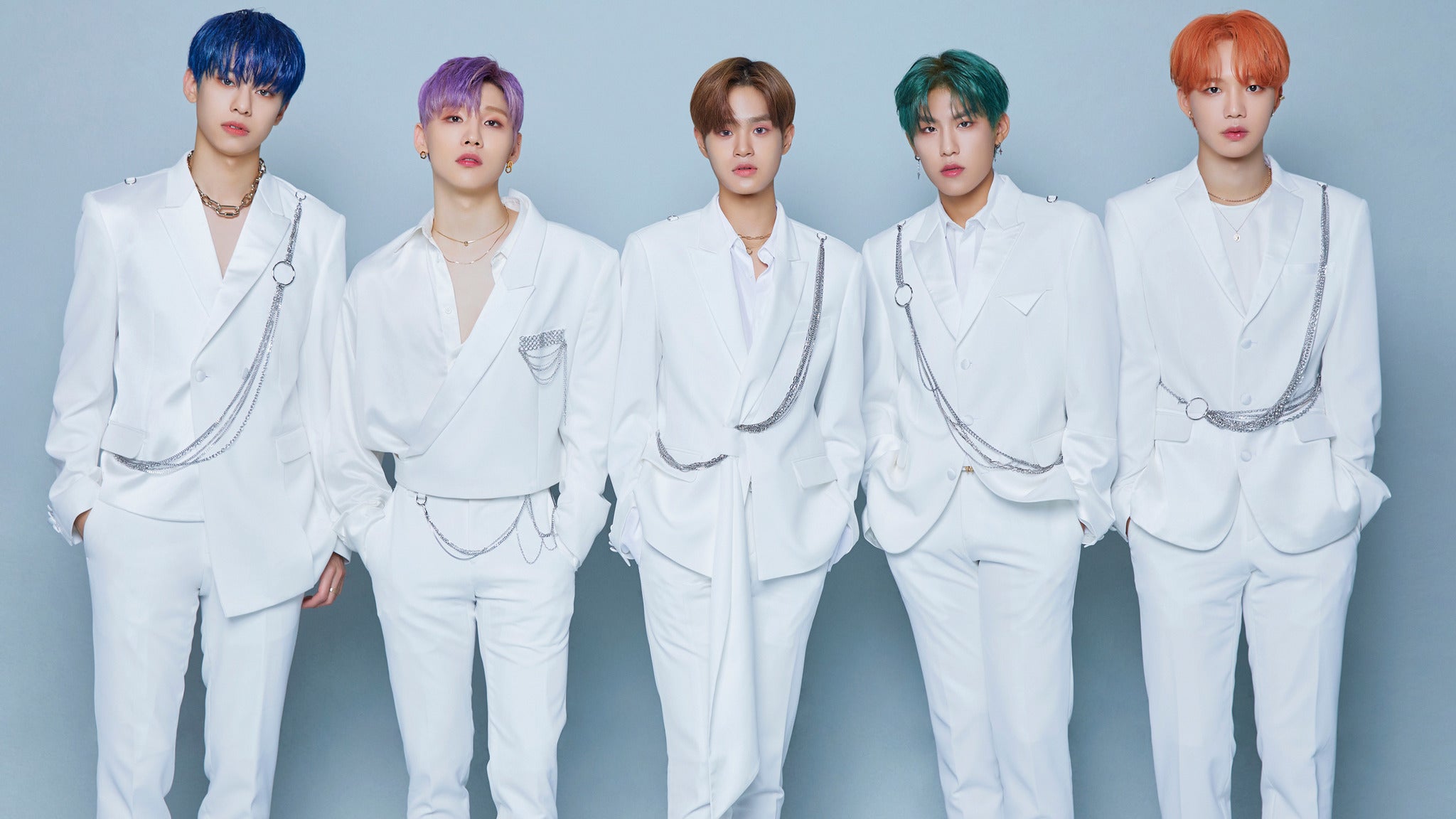 Five-piece K-pop group AB6IX will embark on their first ever world tour titled, “6IXENSE,” after their debut album. After performing in Asia and Europe, the band will hit up seven cities across the U.S. in April. The boys will kick off the U.S. leg in Newark and finish up in Los Angeles. Most recently, AB6IX released their first full length album featuring lead track “Blind for Love” with a grooving melody and house beat. The group also teamed up with Lizzo to participate in a remix of her hit song, “Truth Hurts.”