JYP Entertainment has a legacy of debuting some of the top girl groups of each generation, so it should come as no surprise that their newest group ITZY has caught everyone’s attention. It was clear just how popular the group has grown in one year by the crowd of fans waiting outside The Novo in Los Angeles, CA on January 17th. Fans, who are called “MIDZY,” waited in the cold for hours to start their new year off with Yeji, Lia, Ryujin, Chaeryeong, and Yuna.

Having only debuted last year, ITZY didn’t have many songs of their own to perform, but they gave it their all and made sure each performance was memorable. Kicking off the show with “ICY,” the group and the crowd’s high energy stayed strong all the way through to their final song, “Dalla Dalla.” In addition to their performances, ITZY also charmed the audience through playing several games, which showed off their playfulness and competitive streaks. 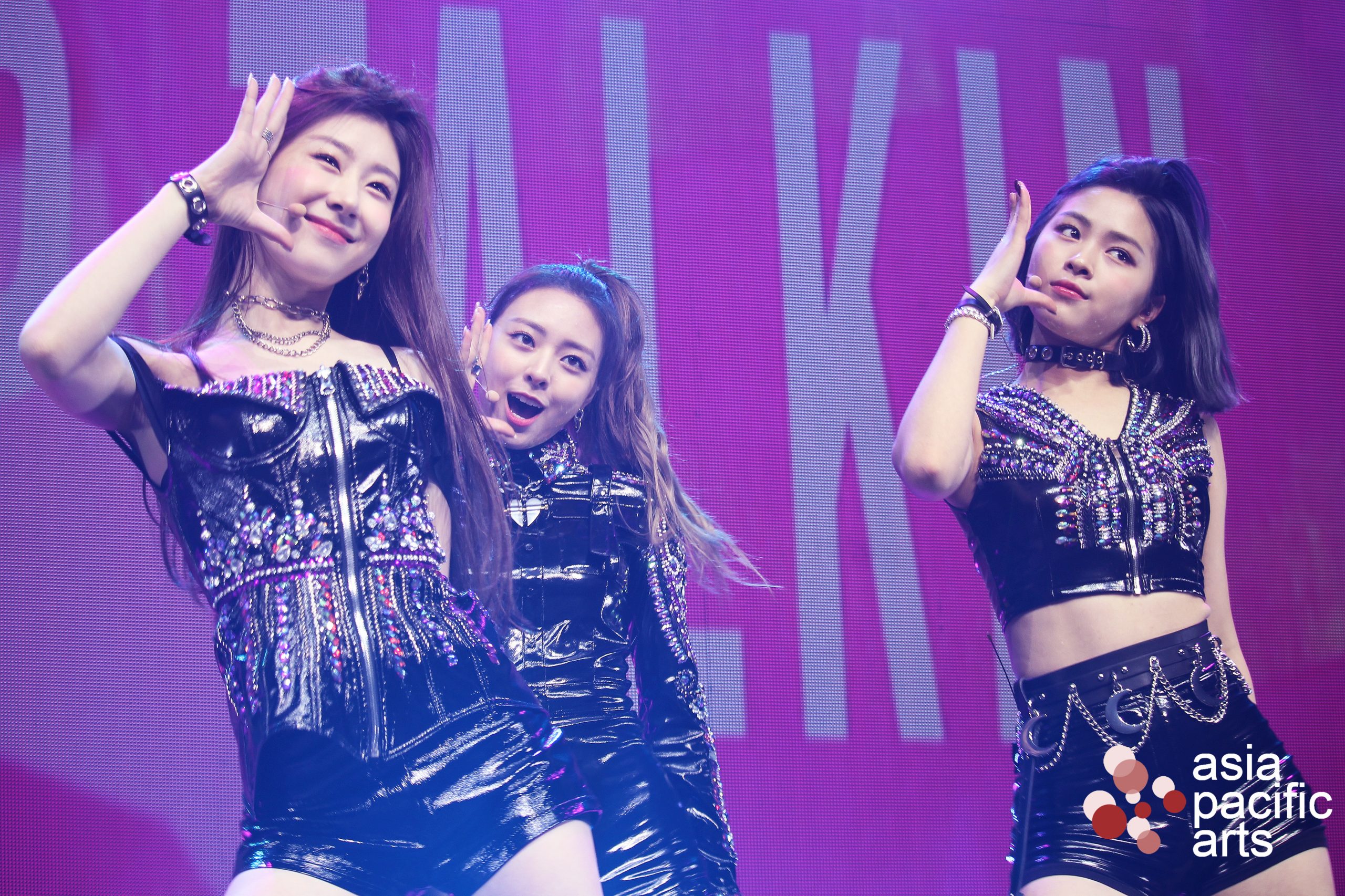 One thing the group focused on was showing their different colors. While performances of songs like “Want It” and “IT’z SUMMER” were really energetic and fit their “girl crush” image, they also showed their cute side through a cover of Twice’s “TT” and a cool and tough side with a cover of GOT7’s “Hard Carry.” They also showed their sweet side when interacting with MIDZY, talking directly with them, requesting that the balcony stay seated for safety, and asking fans to stay safe on their way home from the show.

One performance in particular that stood out was for their song “Cherry.” With fitting red lighting to pair with the sharp choreography and song, the group put on full display their alluring vocals and mature side. Their sharp dance moves, intense facial expressions, and rap-style singing proved to all in attendance that ITZY is an all-rounder group with strengths in all aspects. Although the show was short, it was certainly impactful. Like their debut song’s empowering message, ITZY radiated confidence and strength, completely owning the stage at their debut U.S. showcase. 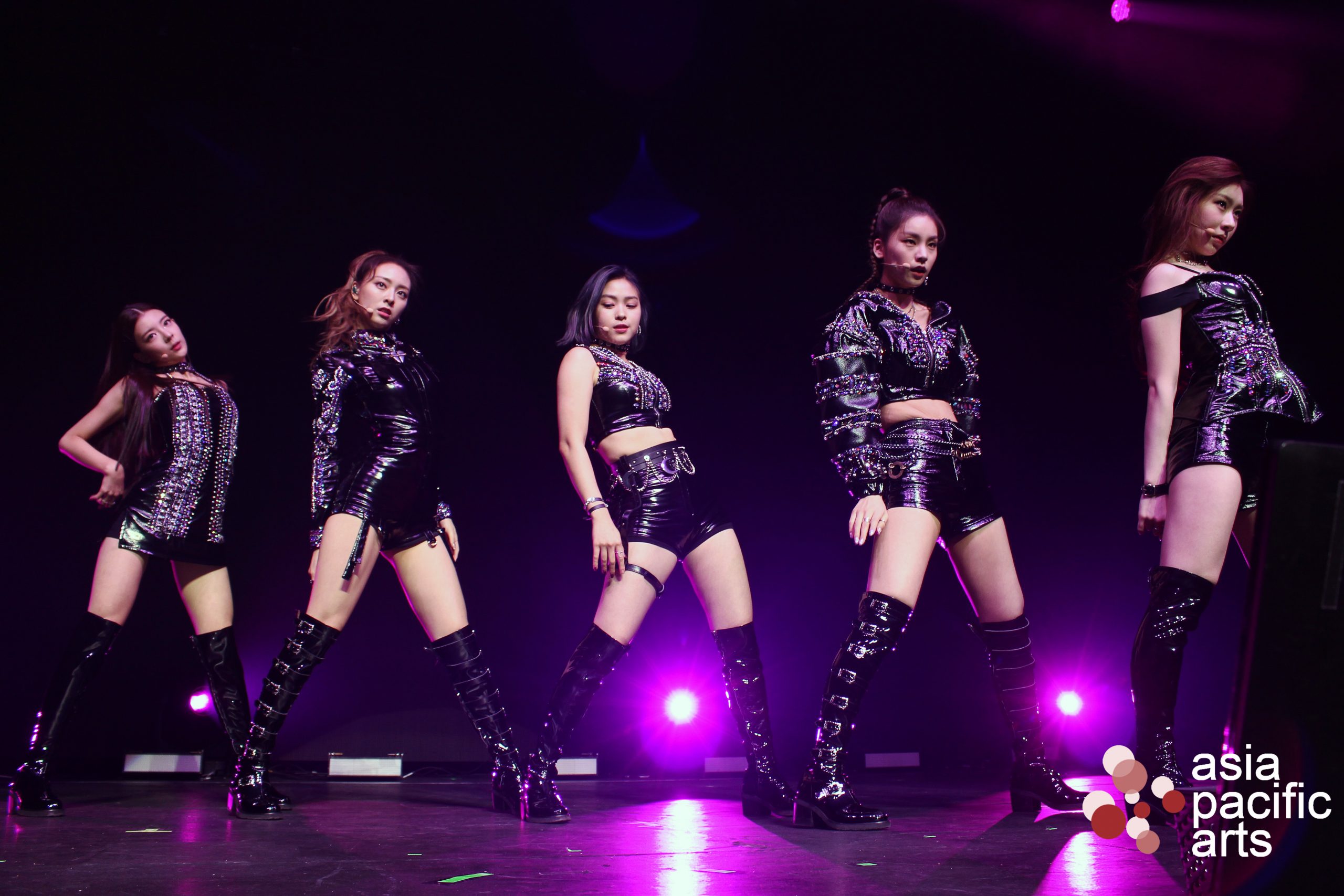