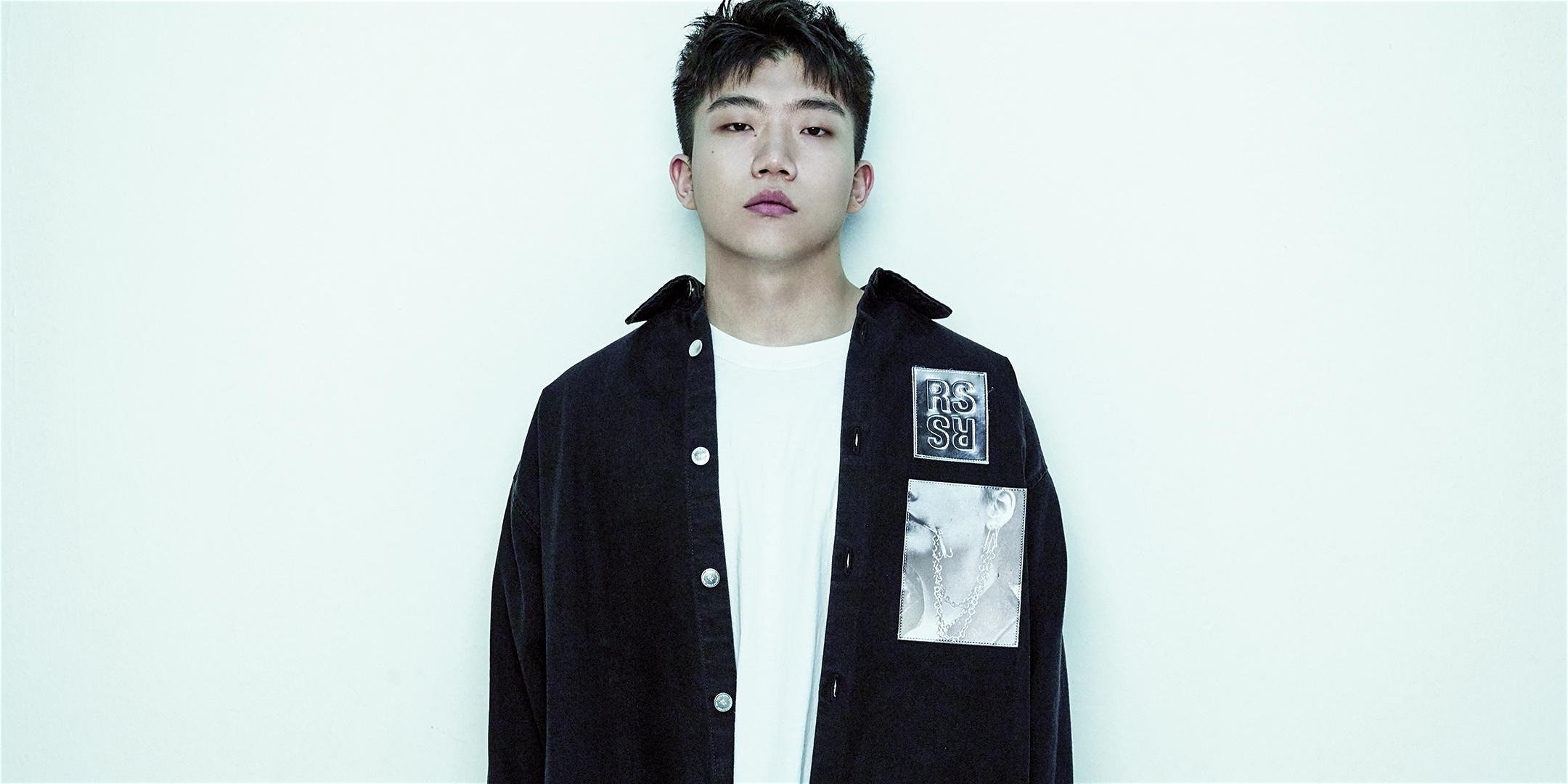 Changmo will set out on his very first solo U.S. tour titled, “Underground Rockstar” this March. Presented by Stage Session, the tour starts on March 4th in Seattle, heads east to New York, and moves back westward to finish in Dallas on March 18th. Toronto rapper and producer Paul Blanco, who has collaborated with him on multiple occasions, will join him on the tour.

Changmo debuted with the EP “M O T O W N” in March 2016, and later that year, he signed to Dok2 and The Quiett’s label, Ambition Musik. Since then, he has released four EPs and finally released his first full length album “boyhood” last November. The title track from boyhood, “METEOR,” peaked at number one on Korean music charts. Aside from his own solo tracks, Changmo is known for his many collaborations with other artists such as singers Hyolyn, Chungha, and Suran and rappers Superbee, Don Mills, and Beenzino.