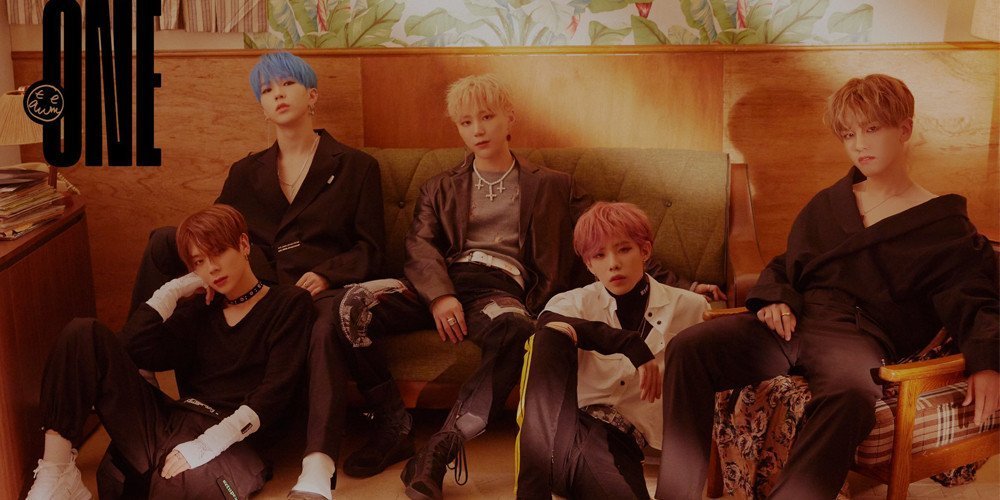 Rookie group 1TEAM is making their way to the U.S. to greet their fans, TEAMONE, on their “Hello! Just One” five-stop tour this March. From March 6th to 15th, 1TEAM will be performing in Chicago, New York, Atlanta, Dallas, and Los Angeles. A collaboration between Studio PAV and MyMusicTaste, the short but meaningful tour is taking place just around their one year debut anniversary.

Prior to their official debut, members BC and Rubin were already known to the public through pre-debut activities. While BC was formerly a member of group I-REX, both BC and Rubin participated in the survival shows “BOYS24” and “MIXNINE” respectively. Rubin even made it into the final debut group for MIXNINE before YG Entertainment canceled the group’s debut.

Debuting in March 2019, 1TEAM’s first mini album “Hello!” peaked at number 23 on Korean music charts. Four months later, they made their first comeback with mini album “Just,” reaching number 21 on domestic charts. Most recently, they released another mini album “One” in November, which peaked at number 17, marking their slow but steady growth in popularity.