Coachella 2020 Features Its Largest Lineup of Asian Acts Yet 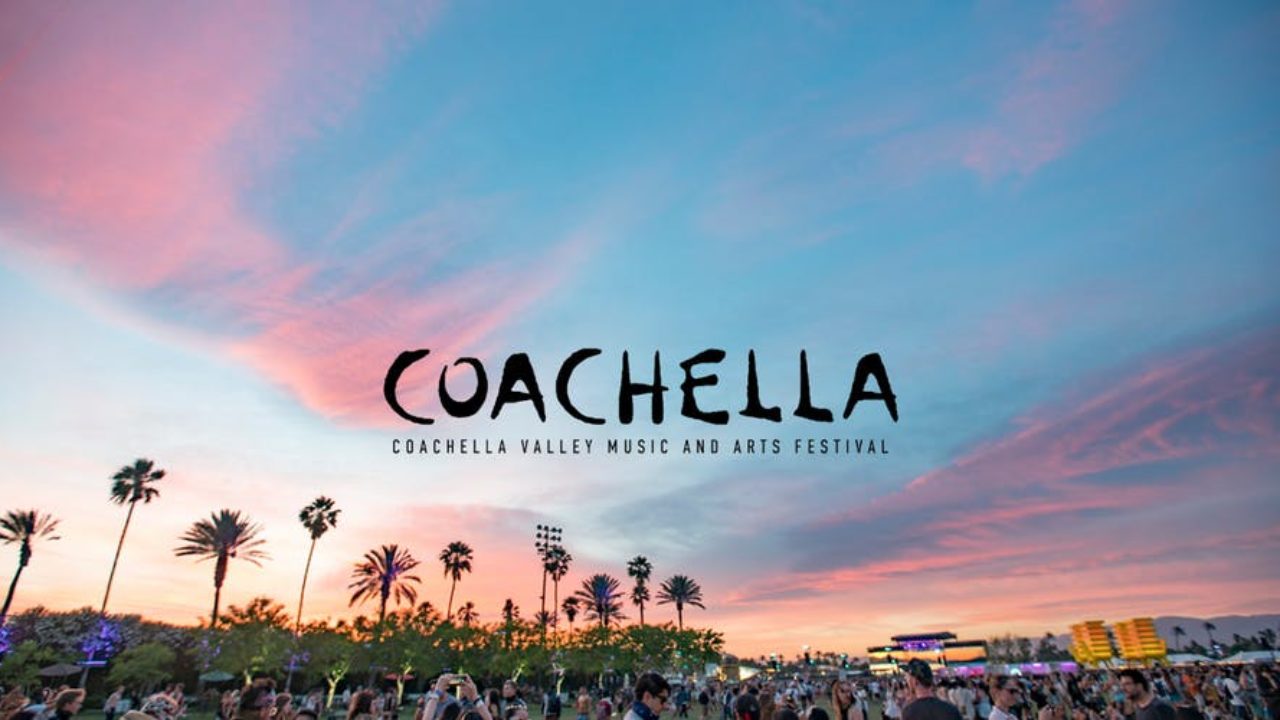 This April Indio, California will spring to life with the return of the Coachella Valley Music and Arts Festival. For two weekends (April 10-12 and April 17-19), Goldenvoice will be presenting the annual spectacular shindig of music, art, and culture. This year’s lineup features headliners, Rage Against The Machine, Travis Scott, and Frank Ocean, and notably, a wide array of Asian and Asian American artists. As international acts spread their reach to audiences across the globe, a wider diversity of talent is being recognized and promoted in the U.S. now like at Coachella, which draws in hundreds of thousands of festival-goers each year.

At the bottom of the poster for Coachella 2020 reads the words, “Featuring 88Rising’s Double Happiness on Saturday.” 88Rising, a rapidly growing media company and record label, has signed on a myriad of Asian artists from around the world, as well as organized their own tours and a music festival, Head in the Clouds. From their repertoire of artists, Indonesian rapper Rich Brian, Japanese-Australian singer Joji, and Indonesian singer NIKI are slated to perform at Coachella 2020. “Double Happiness,” a Chinese phrase consisting of the two characters for “joy,” is a symbol 88Rising has adopted as part of their brand and will perhaps introduce a tidbit of Asian culture to new audiences.

The international Asian acts in the lineup this year aren’t limited to English-speaking ones. Lately music has been proving it transcends language and geographical borders, and K-pop in especially has exploded in popularity in the U.S. Last year, BLACKPINK made history as the first female K-pop group to perform at Coachella. This year, Korean acts include hip hop group Epik High, who will be returning to the festival four years after their first Coachella appearance in 2016, and four-member K-pop band BIGBANG, who will be making their Coachella debut. Fans, particularly those who have been around since the formation of these groups in the early 2000s, are highly anticipating what BIGBANG and Epik High will bring to the festival stage.

From Japan comes the first completely non-human artist (with no people behind the scenes unlike Gorillaz or Tupac’s hologram) Hatsune Miku, a Vocaloid or singing voice synthesizer and Kyary Pamyu Pamyu, a J-pop star rooted in Japanese kawaii culture. Hailing from Mongolia, rock band The HU rock band will show Coachella attendees traditional techniques such as throat singing.

Electronic music fans can look forward to seeing Asian-American artists TOKiMONSTA, Yaeji, and Jai Wolf, as well as Berlin-based Korean DJ Peggy Gou, shake up the stage. Coachella’s lineup also includes singer-songwriters such as beabadoobee, a Filipino-British 19-year-old from The 1975’s Dirty Hit label, Raveena, an Indian-American R&B artist who has headlined with H.E.R., and Conan Gray, a rising Japanese-American pop artist whose career has skyrocketed since its humble beginnings on Youtube.

Throughout its 21-year history, Coachella has served as both a zeitgeist of popular music, as well as the birthplace for emerging talent to gain new ground. With the largest roster of Asian artists yet, Coachella 2020 will highlight musicians from a range of genres and cultures, showcasing their talent on one of the most influential live music stages in the world.