Filmmaker Trinh Dinh Le Minh makes his feature debut with “Goodbye Mother.” The film follows Nâu Vân, a young man who returns to his hometown in the countryside of Vietnam for the anniversary of his father’s death. Nâu also sees this as an opportunity to bring home his boyfriend, Ian, and come out to his family. However, things don’t go so smoothly as Nâu hesitates in the face of expectations from his family and others in his hometown. 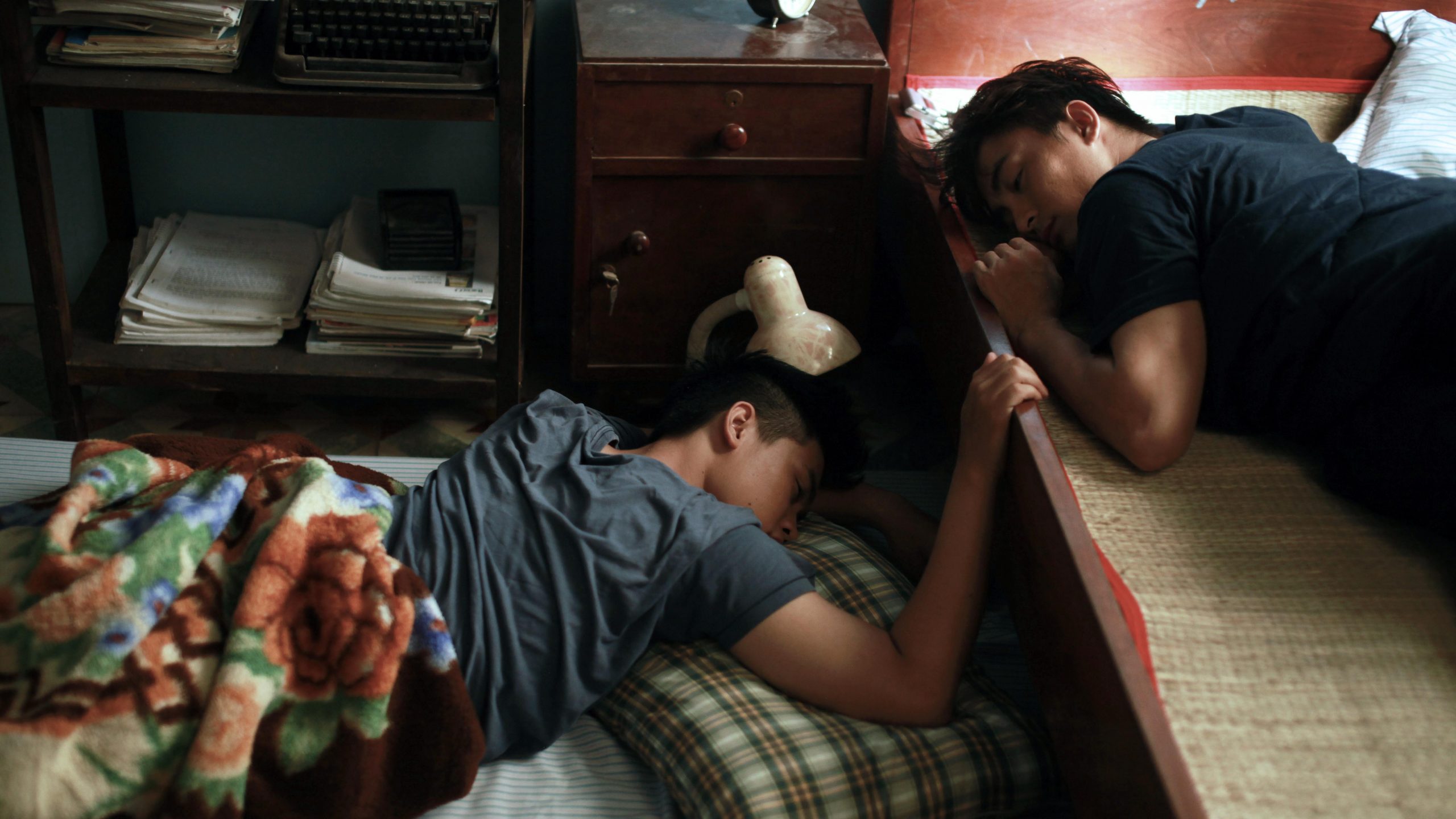 Through lush cinematography and the lead actors’ chemistry, the film excels at portraying the sweet yet secret relationship between Nâu and Ian. These moments aren’t limited to when they’re alone behind closed doors, but even when out at a carnival with friends. Completely wrapped up in each other, the outside world around them fades away like a hazy dream. But a dream is all that it is. Reality hits Nâu like a bucket of cold water when he finds himself feeling suffocated by everyone asking him when he’s going to bring home a wife. Meanwhile, Ian grows wearier the longer Nâu hides their relationship, making him question whether they can continue being together. 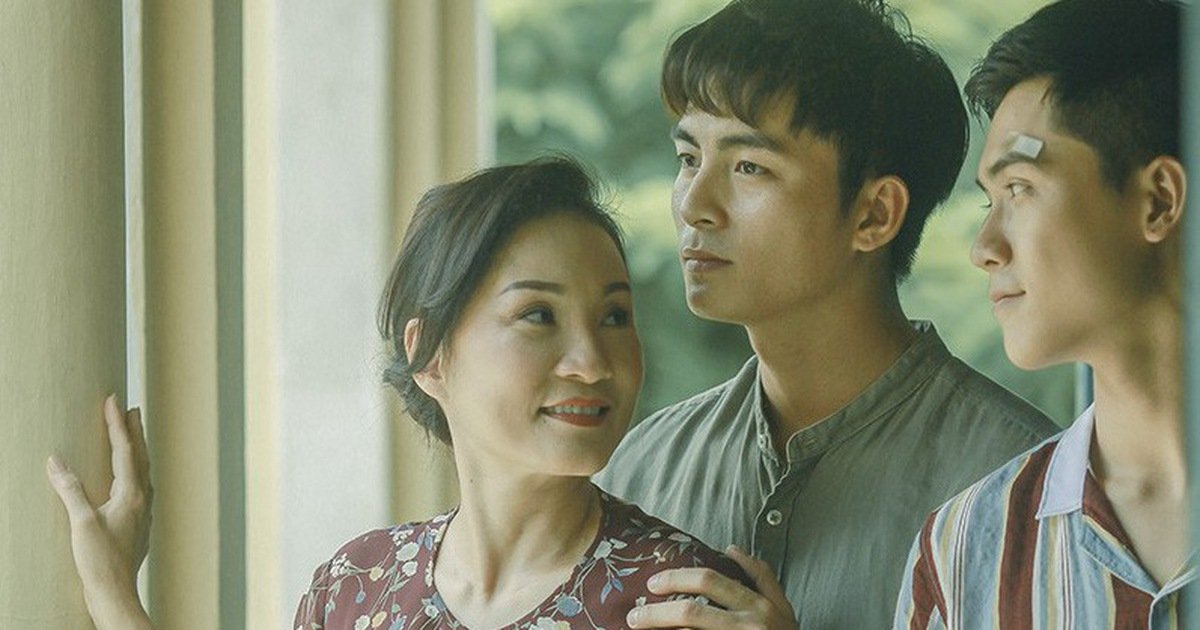 Despite the heavy weight of the situation and buildup, a resolution is made so quickly and simply that it’s easy to miss in the blink of an eye. It was disappointing that there wasn’t more time dedicated to the characters reaching an understanding and developing their relationships with this newfound understanding. While the film captured the conflict that can be brought about by family and tradition, it fell short in fully depicting how families deal with these differences. Despite ending with a fizzle, “Goodbye Mother” paints a beautiful relationship between two men that gets put to the test when seeking acceptance from a traditional family facing their own troubles.