This past year has seen a lot of advancement for Asian and Asian American representation in Western media, so it’s no surprise that many were looking forward to this year’s Unforgettable Gala. In its 18th year, this gala celebrates Asian American talent in the entertainment industry like no other. This year’s ceremony took place on Saturday, December 14th, at The Beverly Hilton, a legendary venue fitting for a night honoring several Asian Americans that are legendary in their own rights.

Some of Hollywood’s biggest Asian American talent were present for the show; Simu Liu, Daniel Dae Kim, Steven Yeun, Amber Liu, Randall Park, and Eugene Lee Yang were among those in attendance. While several big stars did walk the red carpet, there were also a handful that unfortunately opted out including Ming-Na Wen, Ken Jeong, and Terrence Howard. From professional athletes to YouTube personalities, Asian Americans came together to celebrate the occasion. On top of that, there were also some Asian stars who came out to celebrate the night like Miyavi, Stephanie Poetri, Shun Oguri and Yu Yamada.

Actor/Actress on Film: Awkwafina – “The Farewell”

Breakout Actor/Actress on Film: Charles Melton – “The Sun is Also a Star”

Vanguard Award: The cast and crew of “The Farewell”

Lexus Legacy Award: The cast and crew of “Fresh Off The Boat” 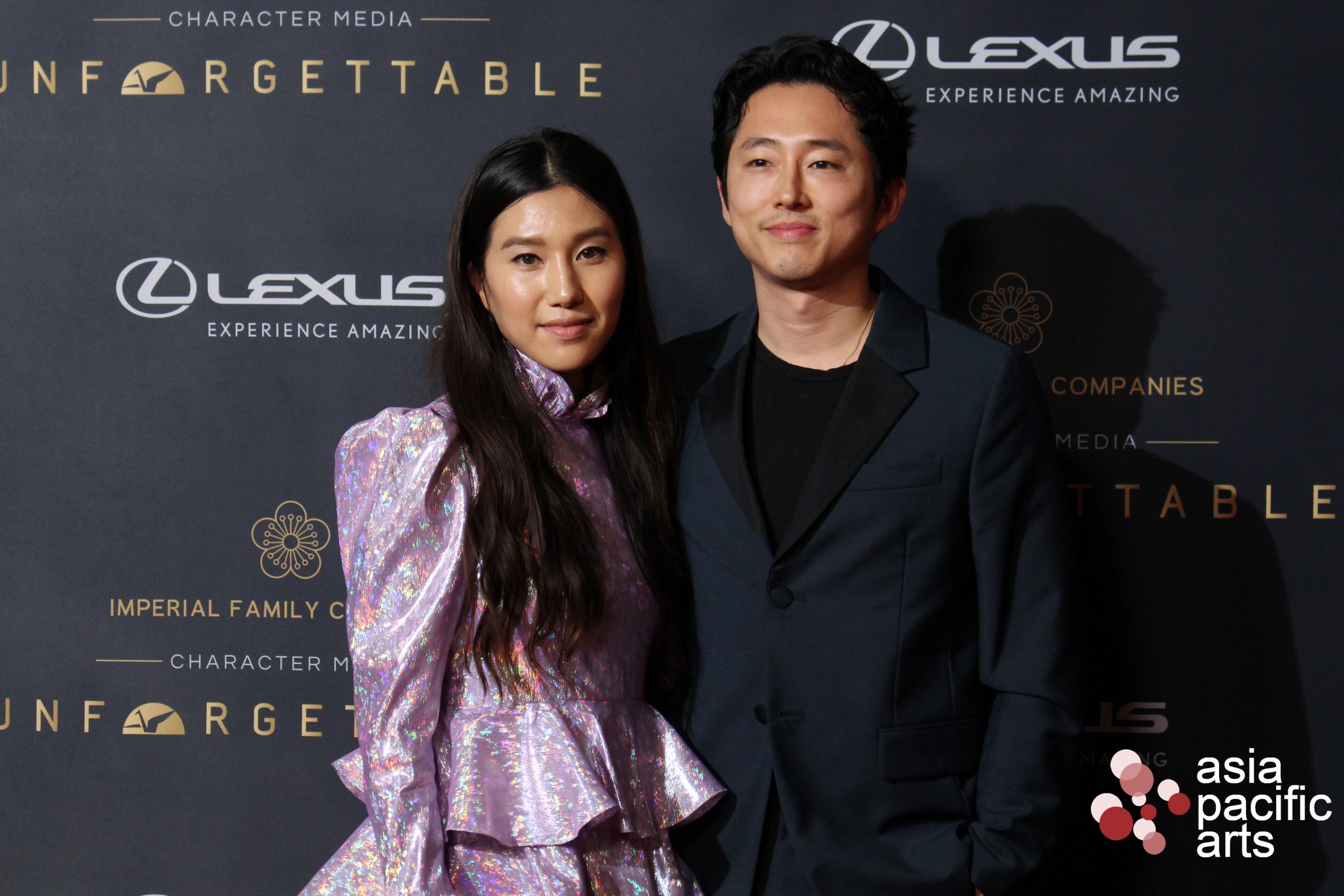