Returning to her hometown of San Francisco, Tiffany Young kicked off the first show of her Magnetic Moon Tour at The Regency Ballroom on Friday, October 25th. Entering to the cheers of anticipation and the instrumental buildup by her backup band, Tiffany stepped out in a metallic black dress and black shorts over fishnet stockings. To complete her edgy, discotheque outfit, she had donned a film noir hat, a pair of black gloves, and black Doc Martens. With the giant moon backdrop framing her figure on the stage, an air of mystery and excitement lingered in the air. Not one to keep her fans waiting, Tiffany launched into the debut performance of her latest single “Run for Your Life”, an anthem of feminine strength. 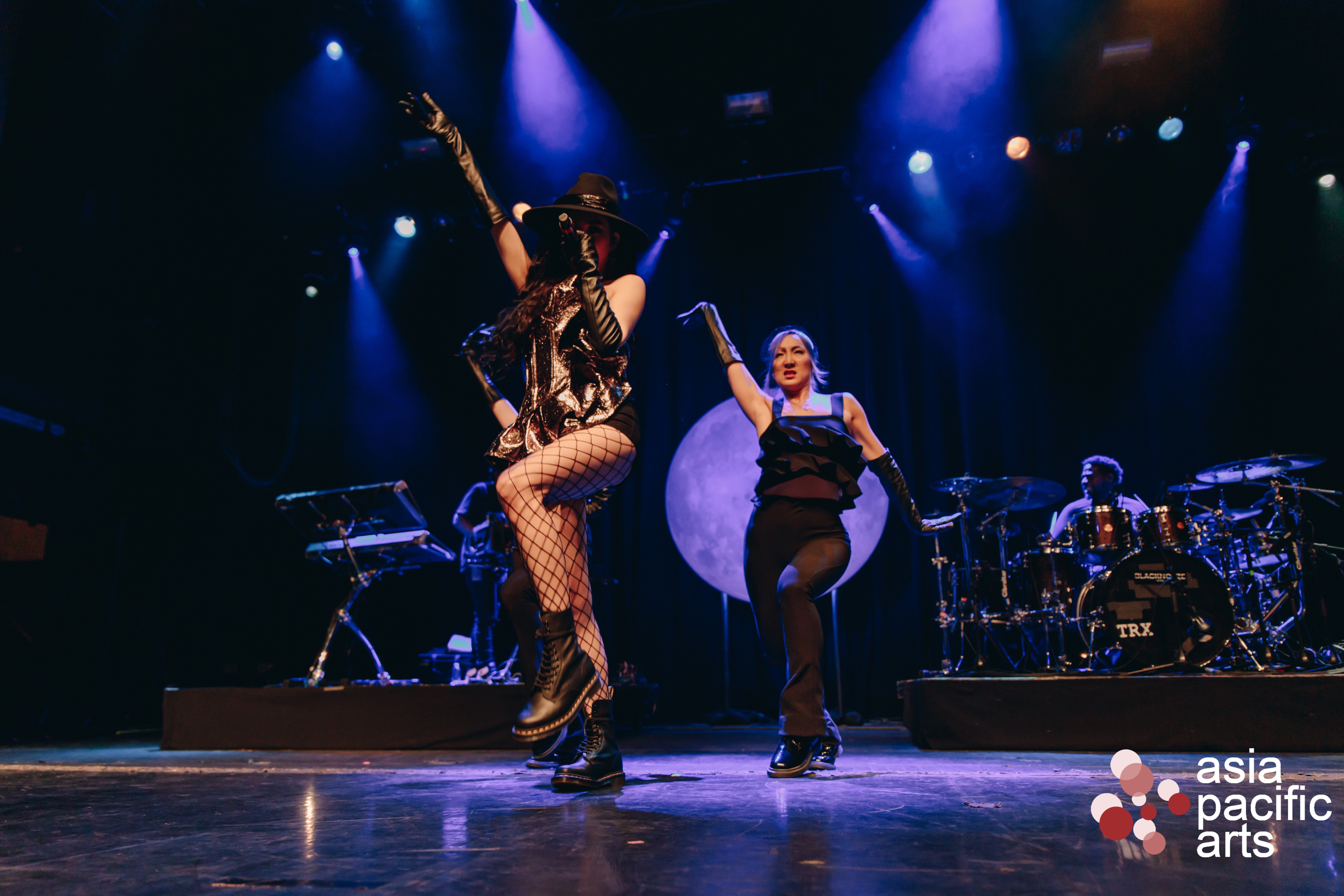 This theme continued throughout her set with Tiffany covering songs from American female artists including Miley Cyrus’s “Wrecking Ball” and “Independent Woman” from Destiny’s Child. Throughout the night, Tiffany channeled what she called “big diva energy” in her vocal delivery and choreography, and her two backup dancers  reflected the same powerful, sultry intensity. About halfway through the concert, Tiffany announced that the song for her next performance was released by her K-pop group Girls Generation, sending the crowd into an excited uproar. ”Run Devil Run,” released back in 2010, still held up nearly a decade later with fans of all ages singing and dancing along, their faces lit up by the pink glow of their official tour lightsticks. After the song came to an end, Tiffany began reminiscing about her past. “Over this past year and a half,” she told the crowd, “my journey back home brought me back here with you.” Expressing gratitude to the fans for their support, she thanked them for the opportunities they have created for her: “Thank you for loving me, supporting me, and embracing all that I am.” Slightly choked up from the audience chanting her name in unison, Tiffany moved into the first slower tempo song of the night, “Runaway.” Originally a duet with Babyface, her solo performance was just as raw and full of yearning as she sang the lyrics, “You call my name and I’ll be here waiting.” 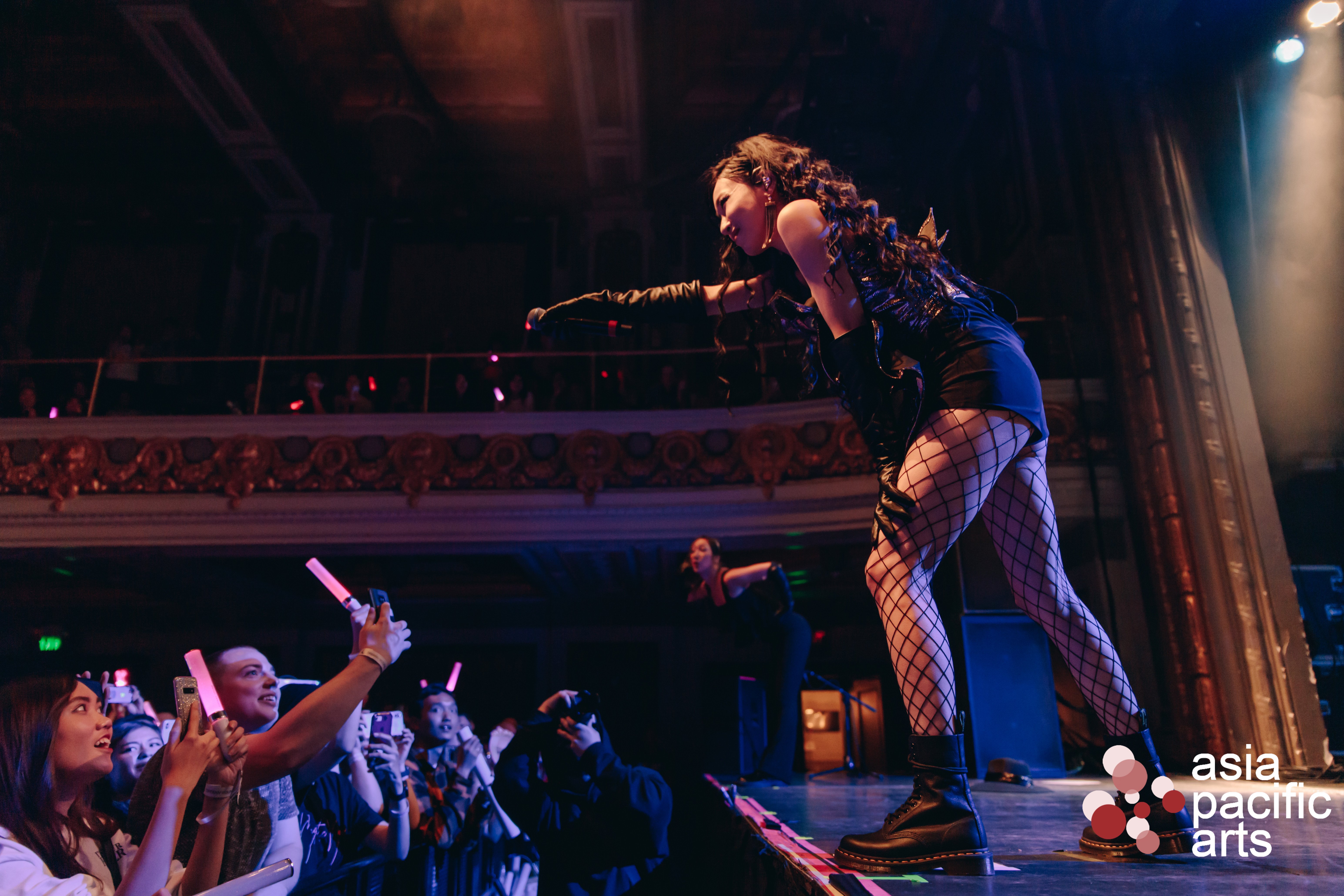 One of the most notable qualities of Tiffany’s performance this opening night was her unapologetic energy, an unabashedness to show a range of emotions and exhibit vulnerability in front of her fans. With the crowd brought down to a mellower mood, Tiffany prefaced her next song with the following words, “Coming back home, the number one thing I’m prioritizing right now is my heart, my brain.” She emphasized the importance of mental health, telling the audience that it’s okay not to be okay, and dedicated the next song “Flower” to “those who need something to hold on to”. Despite performing in a hall of hundreds, Tiffany managed to create an intimate connection with the crowd. Perched on the edge of the stage, she said of her next cover, “Every time I sing it, I just feel like I’m sitting here with you, one on one, and telling you my feelings.” She launched into a rendition of “In My Blood” by Shawn Mendes that steadily grew into a more epic and anthemic version before melding into her song “Born Again,” all the while relating words of encouragement to the audience. 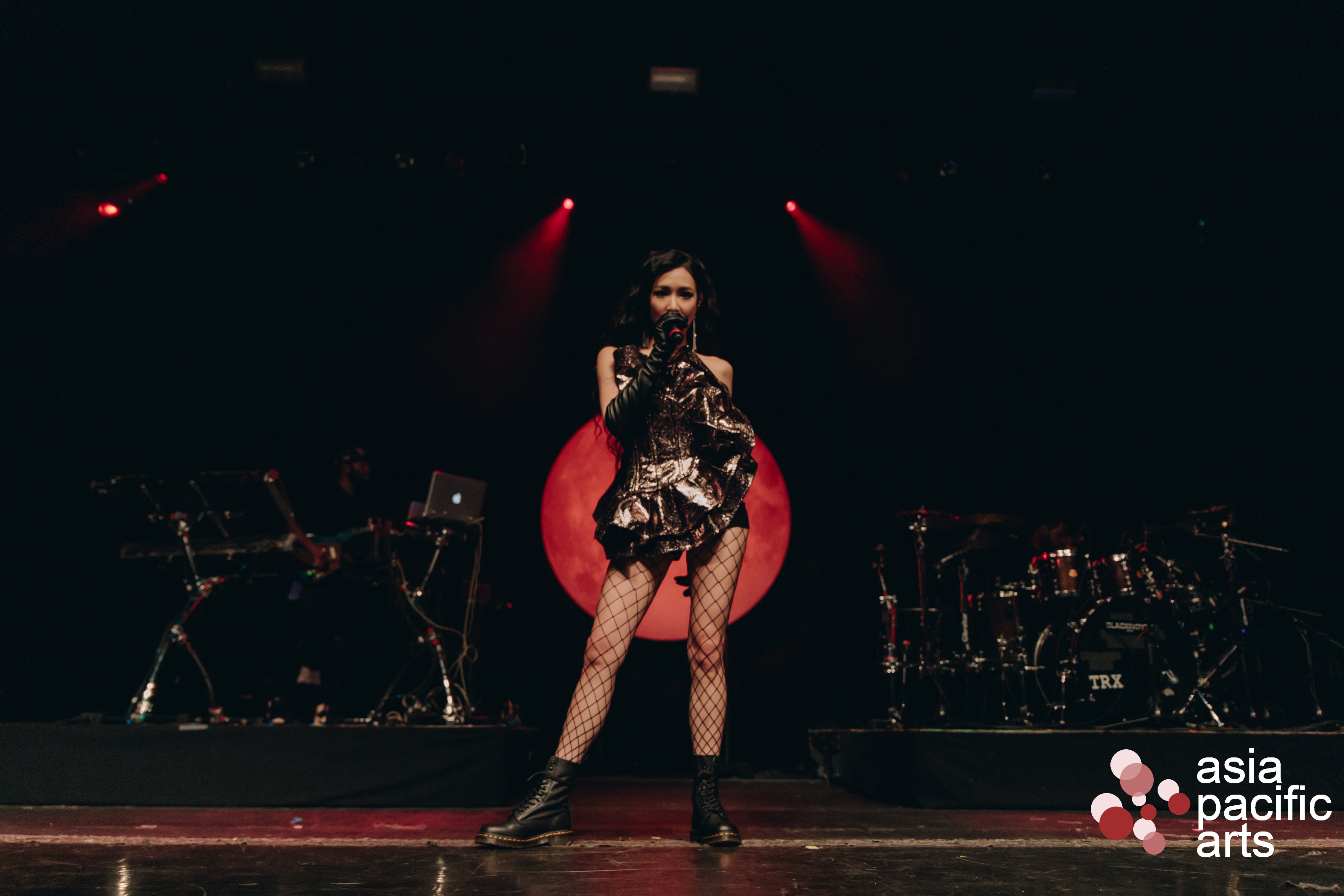 It was no surprise that Tiffany returned for an encore after her final song, the fans eagerly wanting more. As the opening notes of “Magnetic Moon” played, technical difficulties prevented Tiffany from singing live, leading her to lip-sync to a prerecorded track. A minute into the song, she called the production to a halt and asked the crowd if it was alright for her to start over. “You deserve to hear it properly!” she exclaimed and started over enthusiastically. As the concert neared the end, Tiffany performed a reprise of “Run for Your Life” as the final song, bringing the night to a full circle as a sea of fans cheered her on.

Check out our photos below of Tiffany’s show in San Francisco!