DREAMCATCHER Invites You to their First U.S. Tour 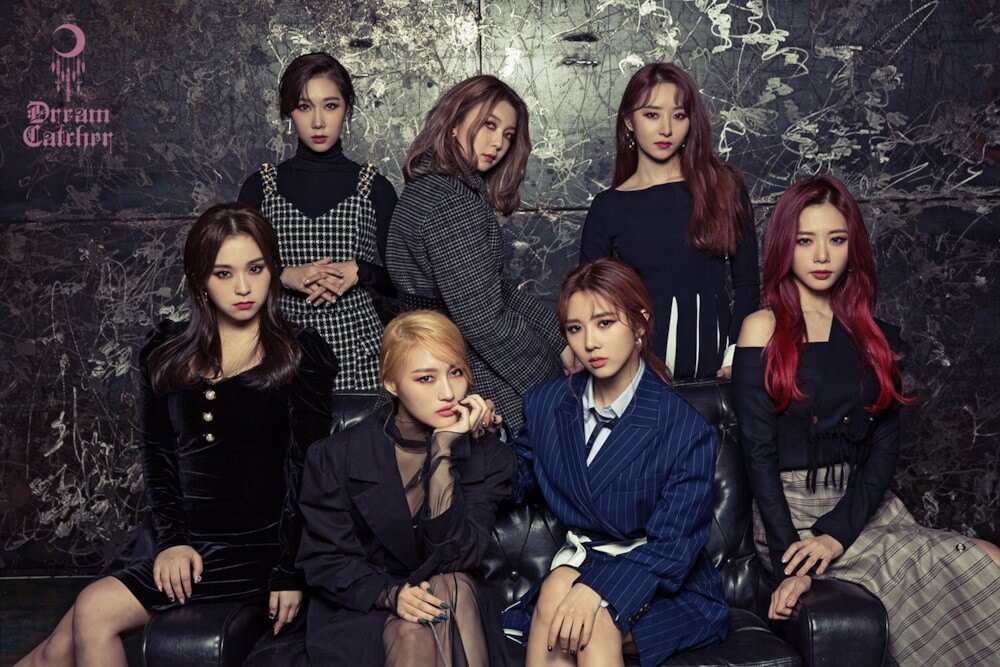 It’s not a dream, K-pop girl group DREAMCATCHER will be heading to the States for their very first U.S. tour, “Invitation from Nightmare City,” next month! A little less than three years after their debut, the group is ready to visit their fans, InSomnia, in five cities throughout the country. The tour kicks off in Los Angeles on December 6th and concludes in Jersey City on December 15th.

Formerly known as MINX, JiU, SuA, Siyeon, Yoohyeon, and Dami returned to the K-pop scene as DREAMCATCHER with two new members – Handong and Gahyeon – in January 2017. Going through a complete re-branding, the group came out with a nightmare concept that was rarely seen before in the K-pop girl group realm. With a heavy influence from rock and metal music to match their horror concept, the group’s unique style instantly garnered attention worldwide. Their debut song “Chase Me” ranked number 19 on Billboard’s “Best K-Pop Songs of 2017: Critics’ Picks,” and they were also number three on publication’s “Best New K-Pop Acts in 2017” list. Their first EP “Prequel” peaked at number five on the “Billboard World Albums” chart, and hit number one on the U.S. iTunes “K-Pop Top 100” chart.

DREAMCATCHER made their most recent comeback in September with their EP “Raid of Dream,” which was a collaboration between the group and the mobile game “King’s Raid.” Their title song “Deja Vu” features lyrics that express a promise to do whatever it takes to protect someone, and is paired with a theatrical music video showing off the groups charms.

Although the Los Angeles show is completely sold out, there are still tickets available for the other stops! The U.S. tour dates and venues below: