ITZY to Head to the U.S. for “ITZY? ITZY!” Showcase Tour 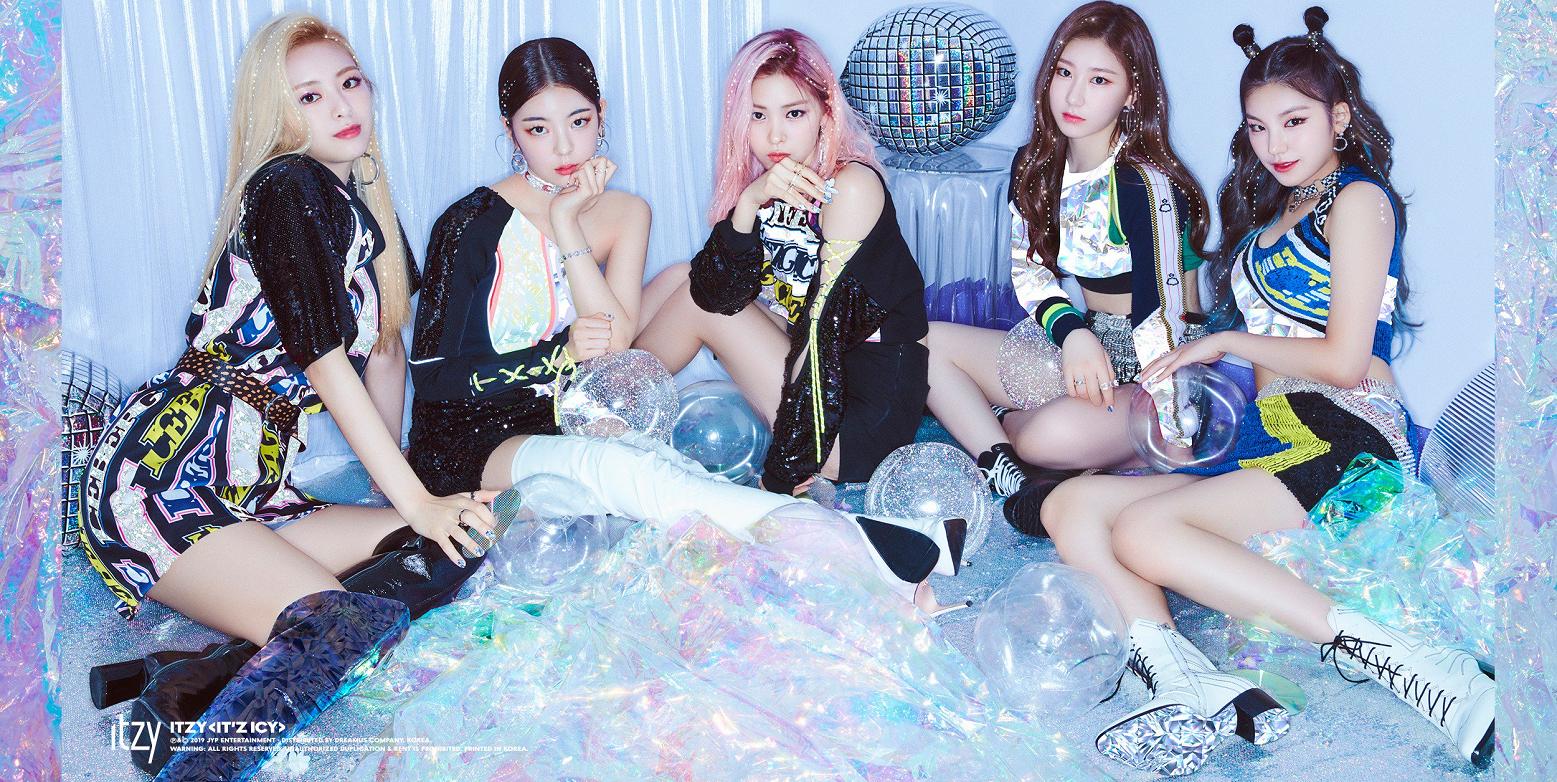 Less than a year after their debut, five-member K-pop group ITZY will embark on their first U.S. tour, titled “ITZY? ITZY!” in January 2020. Kick off the new year with K-pop, as this showcase tour kicks will take the group to five cities throughout the country. The tour begins on January 17 in Los Angeles and will head eastward to finish on January 26 in New York.

ITZY is JYP Entertainment’s newest group, having debuted in February 2019 with their hit song “Dalla Dalla.” The group holds the title for being the fastest girl group to win number one on a music show after debut, giving truth to the confident meaning behind their group name of “having everything you want.” They also hold the record for most viewed K-pop debut music video within 24 hours, having garnered more than 17.1 million views within that time frame.

Referred to as “monster rookies,” the group has been catching attention since even before their debut. Leader Yeji competed on SBS’ “The Fan” and was referred to as JYP’s secret weapon, center Ryujin won first place on YG Entertainment’s survival program “MIXNINE,” and Chaeryeong was a TWICE hopeful on “SIXTEEN” along with her sister, IZ*ONE’s Chaeyeon. Although they don’t have the same amount of pre-debut exposure as the others, main vocal Lia and youngest member Yuna also captivate viewers with their charms and talent.

The group’s latest comeback was with “Icy,” a fun summer song released on July 28, 2019. The song peaked at number seven on Billboard’s World Digital Song Sales chart, and the music video (which was shot in Los Angeles, CA) currently has over 100 million views.

Tickets will go on sale November 16 at 10:00am local time. For more information, visit SubKulture Entertainment.