Los Angeles Comic Con turns eight years old and again saw the incredible attendance of years past, as evidenced by increased wait time to enter the building. Taking over Downtown LA’s convention center, Jokers and Harley Quinns of all types gathered to enjoy a weekend of pop culture with other fans. There’s a lot to wonder about when it comes to LACC like why the West Hall isn’t utilized at all as the convention supposedly has as many as over 100,000 attendees since 2017. What’s more, there are some questionable vendors amongst the booths, offering bootleg merchandise and dubious challenges/scams (i.e. win $100 grip challenge and Amazon questionnaires booths). 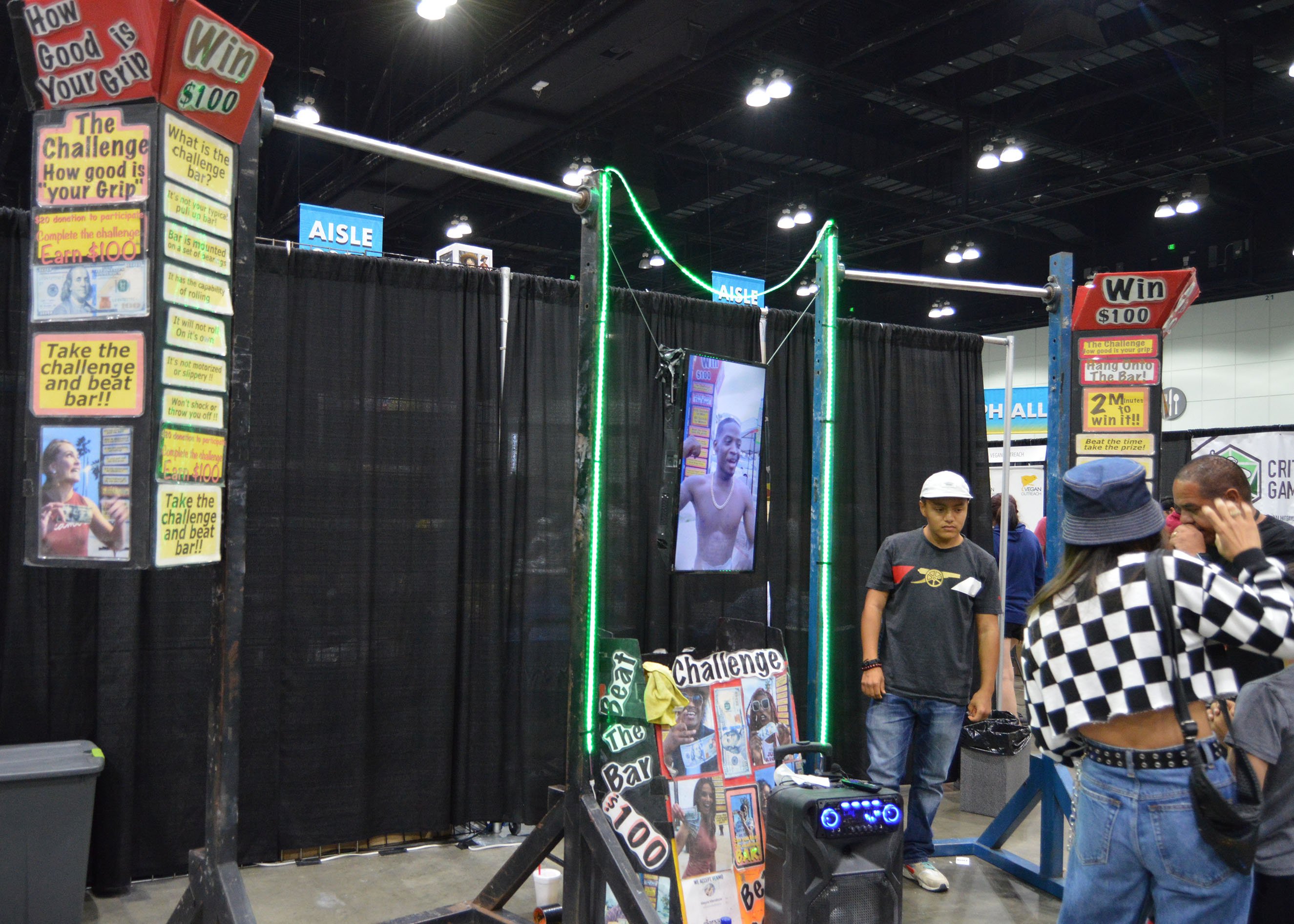 At first glance on Day 1 (10/11), I thought things had changed from the year before. I had no problem coming into the convention and the floor was lightly dense, but according to incredibly angry Yelp reviews on Day 2 (10/12), my experience was limited to just the first day. Truth be told, the second day was definitely not as enjoyable as the first. The more I saw on the show floor, the more I realized nothing had changed year to year. There never seems to be any real buy-in from major publishers such as DC or Marvel on the show floor, nor has there been any investment from large studios. The lack of big companies doesn’t mean this convention isn’t something to attend, but I would be wary as the continual lack of improvement to the convention’s offerings may be attributed to some kind of issue within the planning itself. 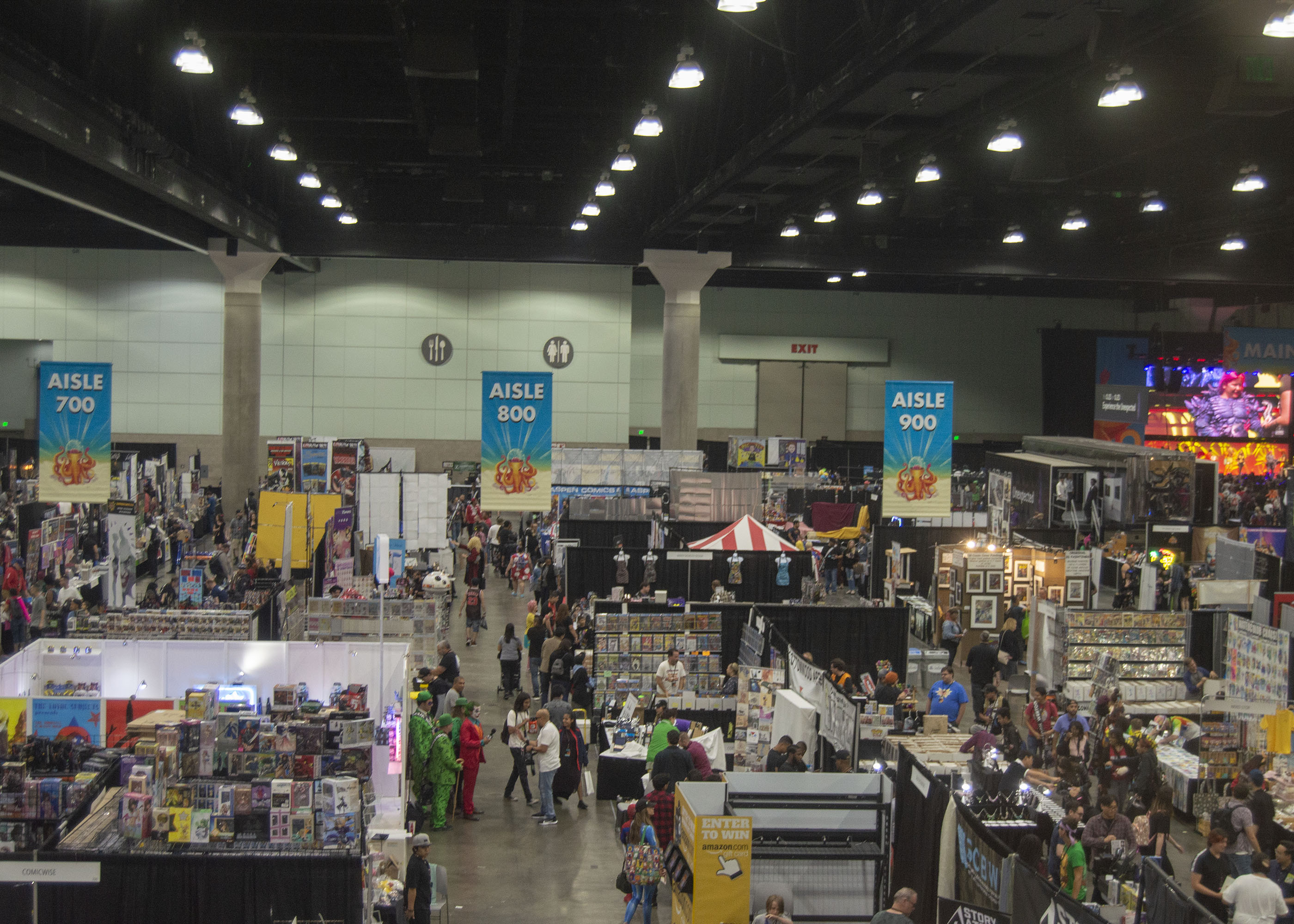 Nonetheless, conventions in main areas are proving to be a bountiful business as they answer the need for more fan events. Outside of the summer corridor, Southern California has a huge nerd population but not enough to sate it outside of the behemoths such as San Diego Comic Con and Anime Expo. The Fall corridor is virtually empty and devoid of a large convention in the center of DTLA’s hub with no competition until Wondercon in late Spring. However, there’s no answer yet as to whether a competitor convention will lead to drastic overhaul and improvement to Los Angeles Comic Con. For now, there’s plenty of room for it.