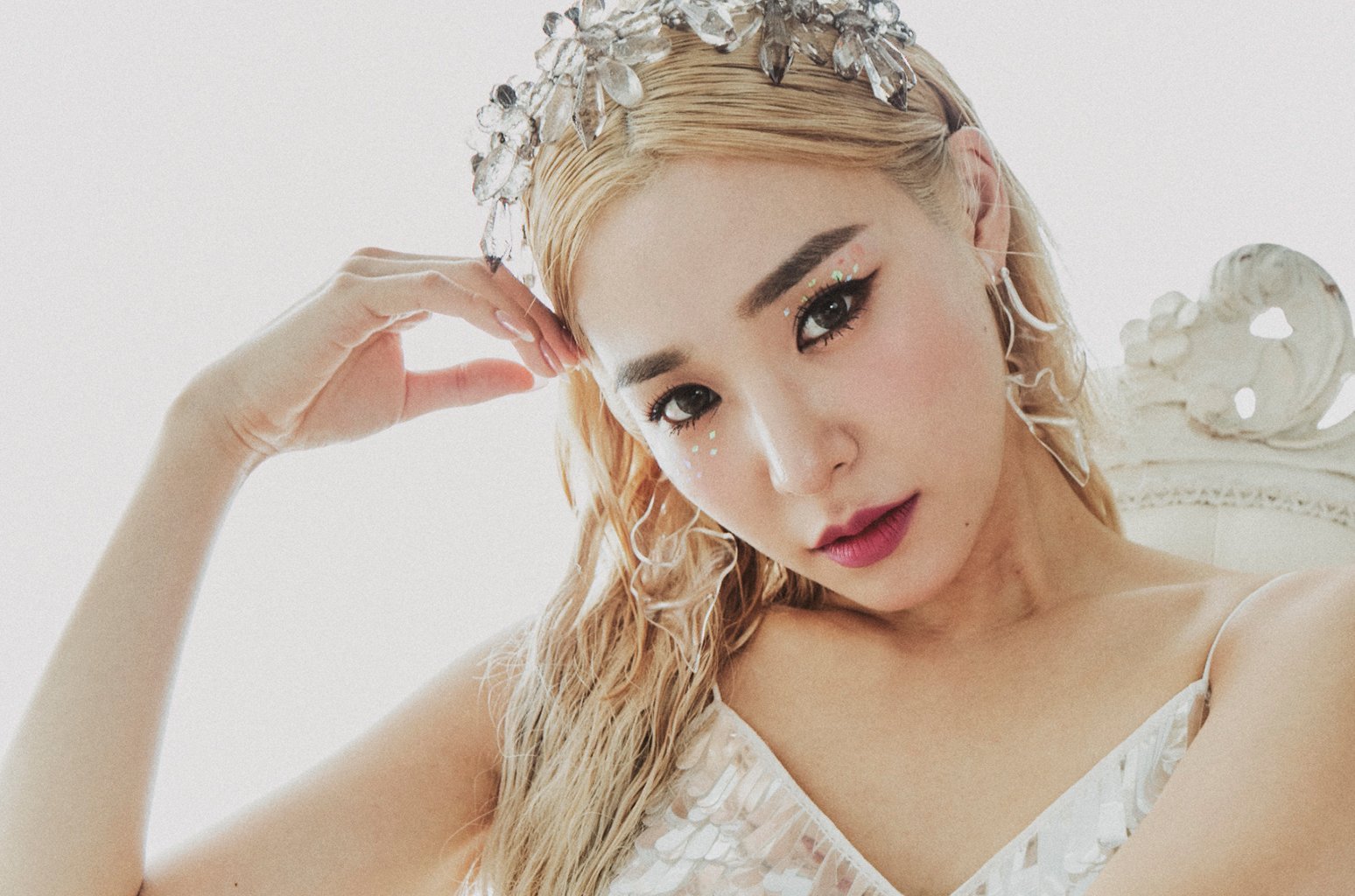 Returning to her hometown of San Francisco, singer Tiffany Young is set to kick off her “Magnetic Moon” tour at the Regency Ballroom on Friday, October 25. Since her departure from South Korea’s SM Entertainment two years ago, Young has relocated to Los Angeles, where she has continued a singing career under Paradigm Talent Agency. Now that Young has embarked on her solo journey, she has proven her ability to stand out from the crowd. At the iHeart Music Awards earlier this year, she won Best Solo Breakout, signaling her projected success in the U.S.

The tour is titled after one of her recent singles, “Magnetic Moon”, which features Young taking on a disco-esque, pop sound and image. Before her tour, Young released “Run For Your Life”, a track with a dark, pulsating rhythm and spunky phrases like “I’m ice cold baby on an ocean of glitter.” In the music video, the singer, now with raven-black hair, confidently struts and dances across the screen. This new edgy style of feminine strength and empowerment will set the tone for the “Magnetic Moon” tour, coming to 18 cities across North America.