Hit enter to search or ESC to close
InterviewMusicTV 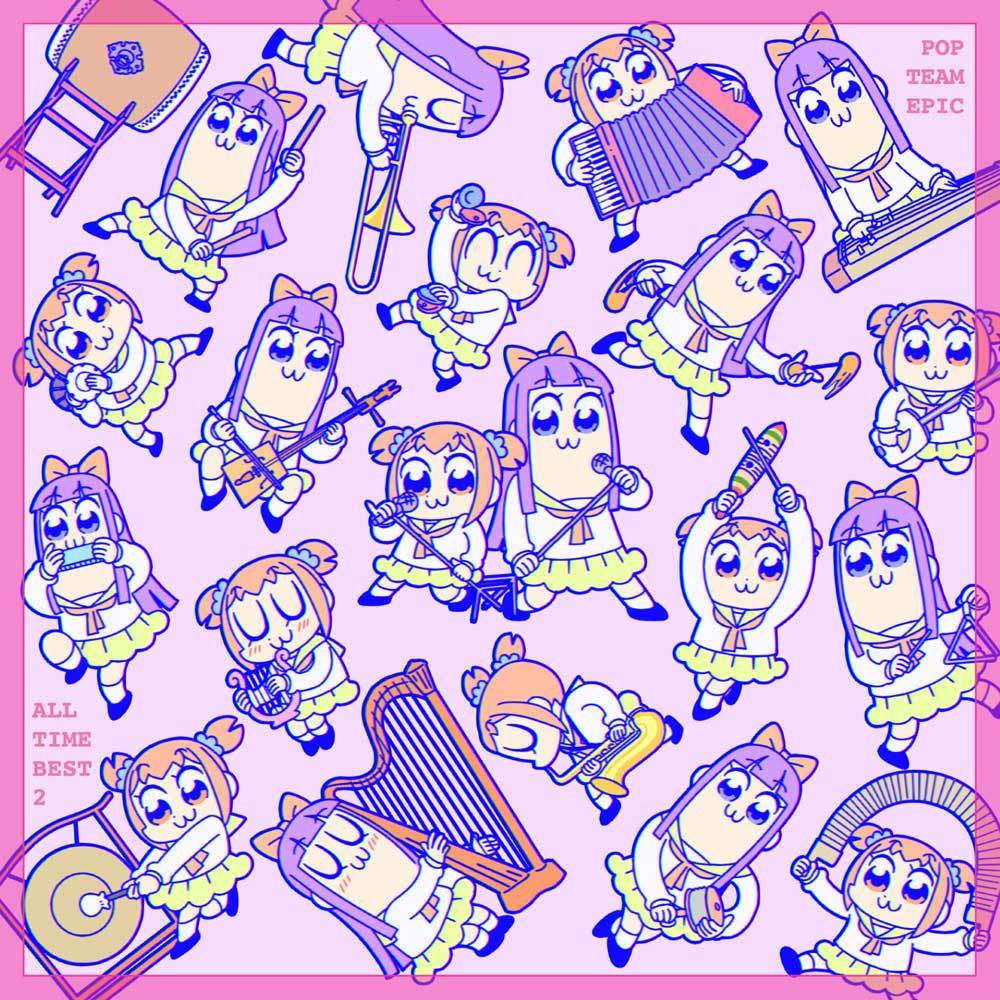 Following the appearance of Pop Team Epic‘s producer, Kotaro Sudo, HIDIVE and King Records brought the anime’s sound producer, GIN (BUSTED ROSE), to Anime Expo 2019. Before his work on the viral anime, GIN worked on other hilarious shows such as Aho-Girl and This Art Club Has A Problem! His work on Pop Team Epic led the series’ album to be one of the top selling in 2018. If you haven’t heard the eclectic mix of different forms of EDM in the series’ opening theme, you should give it listen. Sumire Uesaka sings the theme song which set a new record in that same year as the most downloaded anime single, topping the Billboard Hot Animation Chart and Spotify’s Japan Playlist. Although our interview with GIN was brief, he provided insight into his creative process and chatting about his favorite American artists.

APA: Can you please tell us how you began composing music for anime?

GIN: In 2015, I started my career as a music composer for an anime titled, “Shimoneta.”

APA: I think you did a great job with “Aho Girl” and “Pop Team Epic”! Let’s talk about “Pop Team Epic.” You’re involved in creating the opening theme song for the show and it’s really catchy with an EDM feel. Some fans read the lyrics as nihilistic and find it a bit strange. What is your intention with the song?

GIN: I made the song based on the image of a kaleidoscope and the idea of traveling the world.

APA: Kind of like how you see Pipimi and Popuko traveling in the opening.

GIN: Yes, it’s like that. When you watch the anime, you’ll see them in different places like in the U.S.

APA: And so in “Pop Team Epic,” there are a variety of songs like “Poppy Pappy Day” and “Let’s Pop Together.” What song is your favorite and why?

APA: Since you’re here in LA where there are lots of movie stars and singers, who would you like to collaborate with?

APA: What about DJs seem like your music has a lot of EDM influence?

GIN: I’m working on about eight to ten titles to be released in the next few years. Up until now, I’ve been making music for comedy, but I’m working on different genres like fantasy and action, so please look forward to my new music.