Hit enter to search or ESC to close
FeatureGaming 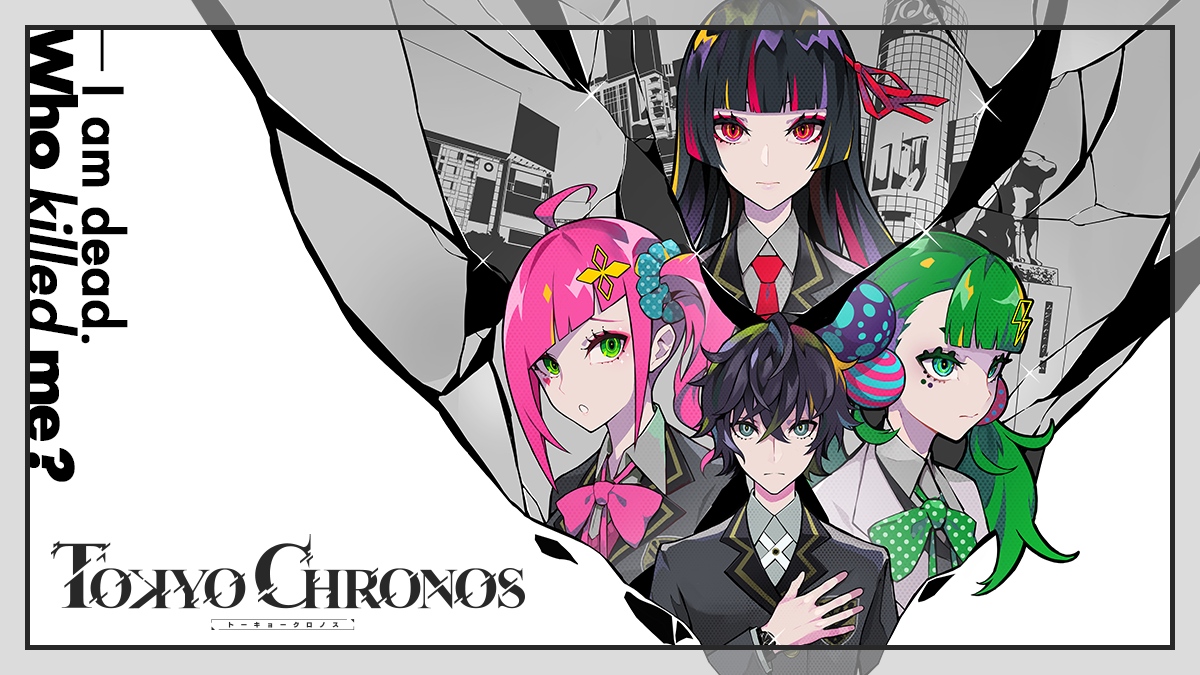 One day, you wake up with no memory in a Shibuya completely void of people, save for eight of your high school classmates. But, it seems like one of them may have been murdered and one of them is the murderer? This is where the story of Tokyo Chronos, a VR mystery visual novel, begins.

MyDearest CEO and Tokyo Chronos executive producer Kento Kishigami shares, “There are many VR horror games, but no mystery ones. Because I really love mystery and I think VR is very suitable for telling a mystery story, I decided to create this game.” As this game is a visual novel, it is important to note that it is not an open world and designed to be played while seated. Unlike your typical novel, you make your own choices as to how the story progresses and work to solve the mystery. Make some wrong choices and you might not get down to the bottom of this mystery.

The vivid and striking characters may remind you of Persona 5, as they were also designed by LAM from Atlus. Partially animated characters voiced by an impressive cast, including Yuki Kaji and Romi Park, makes for an interactive experience. On challenges faced when producing Tokyo Chronos, Kishigami comments, “It was very difficult to develop the story. Gameplay is about 12 hours, making it one of the longest VR games in the world. Because you can look around yourself 360 degrees and make various choices, it’s very different from previously released games.”

Tokyo Chronos is currently available on Oculus and Steam, and will be released on PSVR on August 22, 2019.

What Fans Hope for KCON:TACT 2020 Fall