Director Shinsuke Sato returns with another live action adaptation film, bringing Yasuhisa Hara’s manga Kingdom to life. Set during China’s Warring States period, the film is a fictional retelling of the rise of Qin Shi Huang, known as Eisei in Japan. The story begins with a meeting between two orphans, Shin (Kento Yamazaki) and Hyou (Ryo Yoshizawa), who spend all their spare time training together to hone their swordsmanship skills in hopes of escaping slavery and fulfilling their dreams of becoming the greatest generals in all of China. One day, Hyou is recruited to work in the palace and Shin trains with even more desperation to reunite with his friend. However, an injured Hyou returns to Shin sooner than expected, passing on a mission to protect the overthrown emperor Eisei before passing away. Driven by a pledge to avenge Hyou and to achieve their dreams, Shin joins Eisei in an epic battle to reclaim the throne. 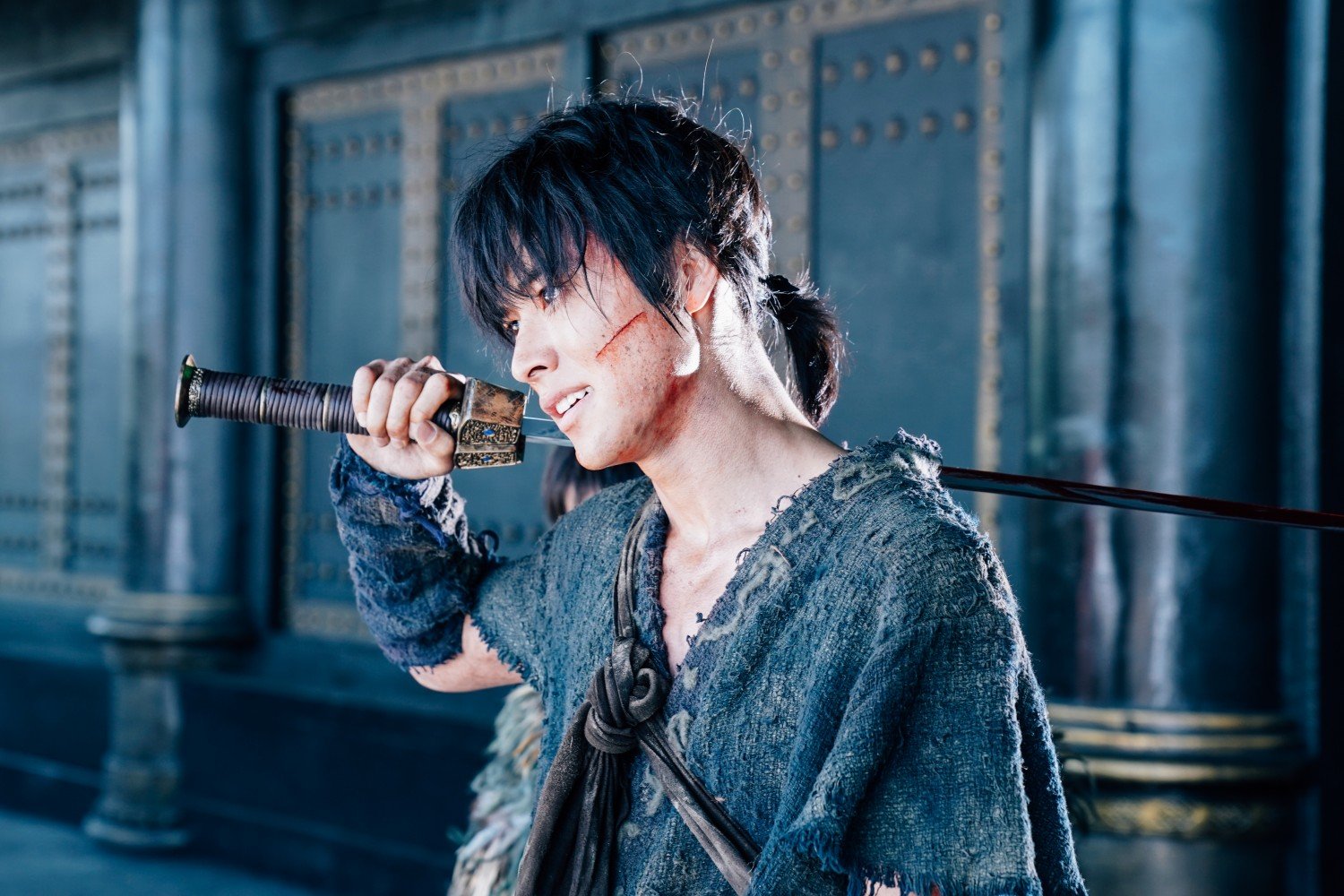 Although Shin and Hyou’s bond is the key motivator that sets the major story in motion, viewers unfortunately get very little time with Hyou to learn more about his character and understand the depth of their friendship, aside from the film repeatedly telling us about it. With every time Shin thinks about or calls out to Hyou, it makes you more curious about what they went through to have such a strong bond. Meanwhile, Shin and Eisei’s budding friendship demonstrates two polar opposites balancing each other, with Shin being the fiercely passionate and loyal swordsman and Eisei being the calm and cool-headed emperor. The film’s humor hinges on Shin’s good-intentioned, but brash and foolish nature, while Eisei and the rest of the entourage share deadpan looks, which earns a few chuckles. 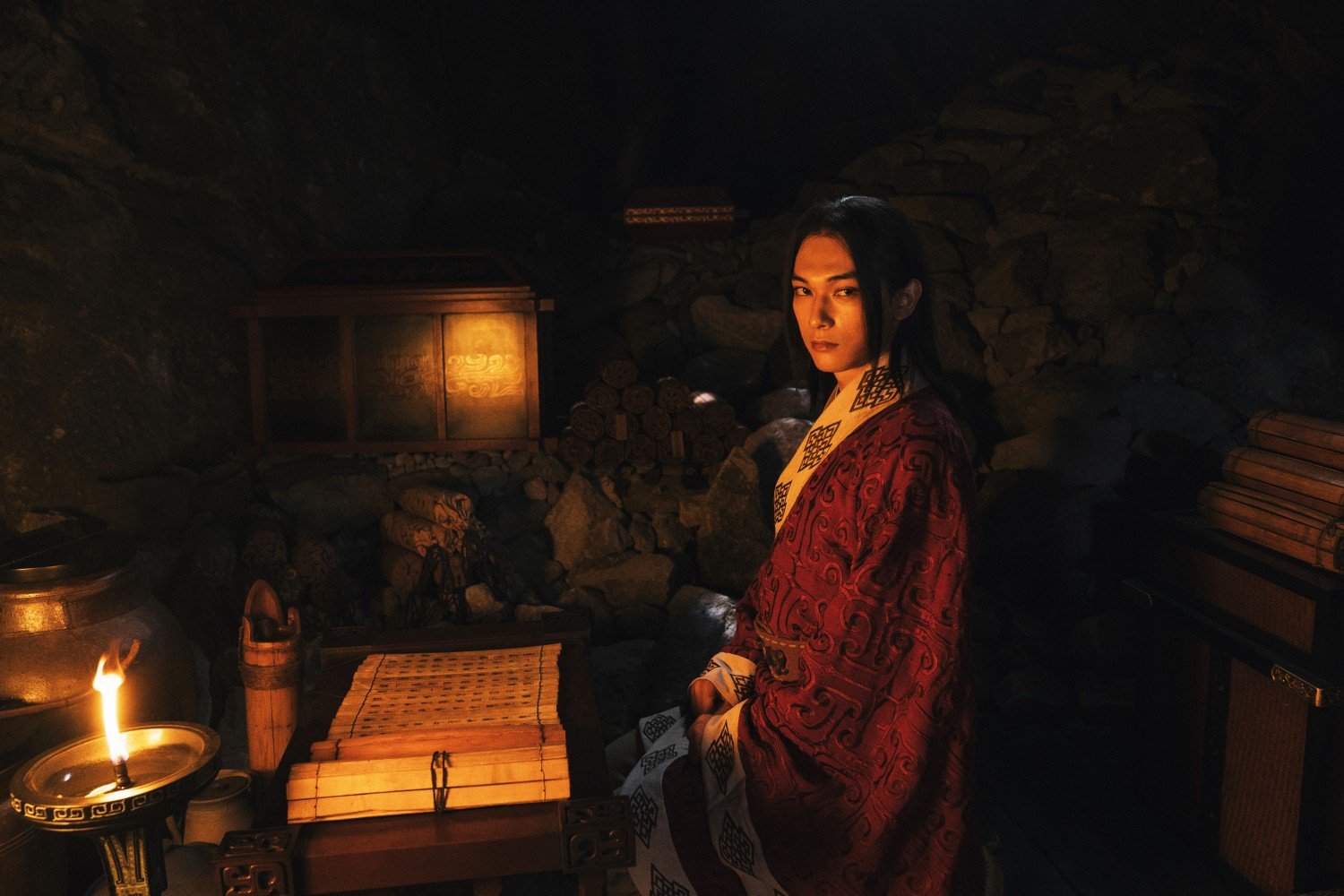 From beginning to end, Kingdom is packed with fight scene after fight scene. With dynamic cinematography and action choreography, the film captures a style that is reminiscent of manga, while maintaining a sense of realism. It’s a challenge to keep the story moving with so many fight scenes, but the film manages to do so, albeit at a slow pace. Despite his lack of formal training, Shin powers through each battle with sheer determination, which at times can be hard to believe considering he’s going against highly skilled assassins and generals that have been known to kill innumerable people. 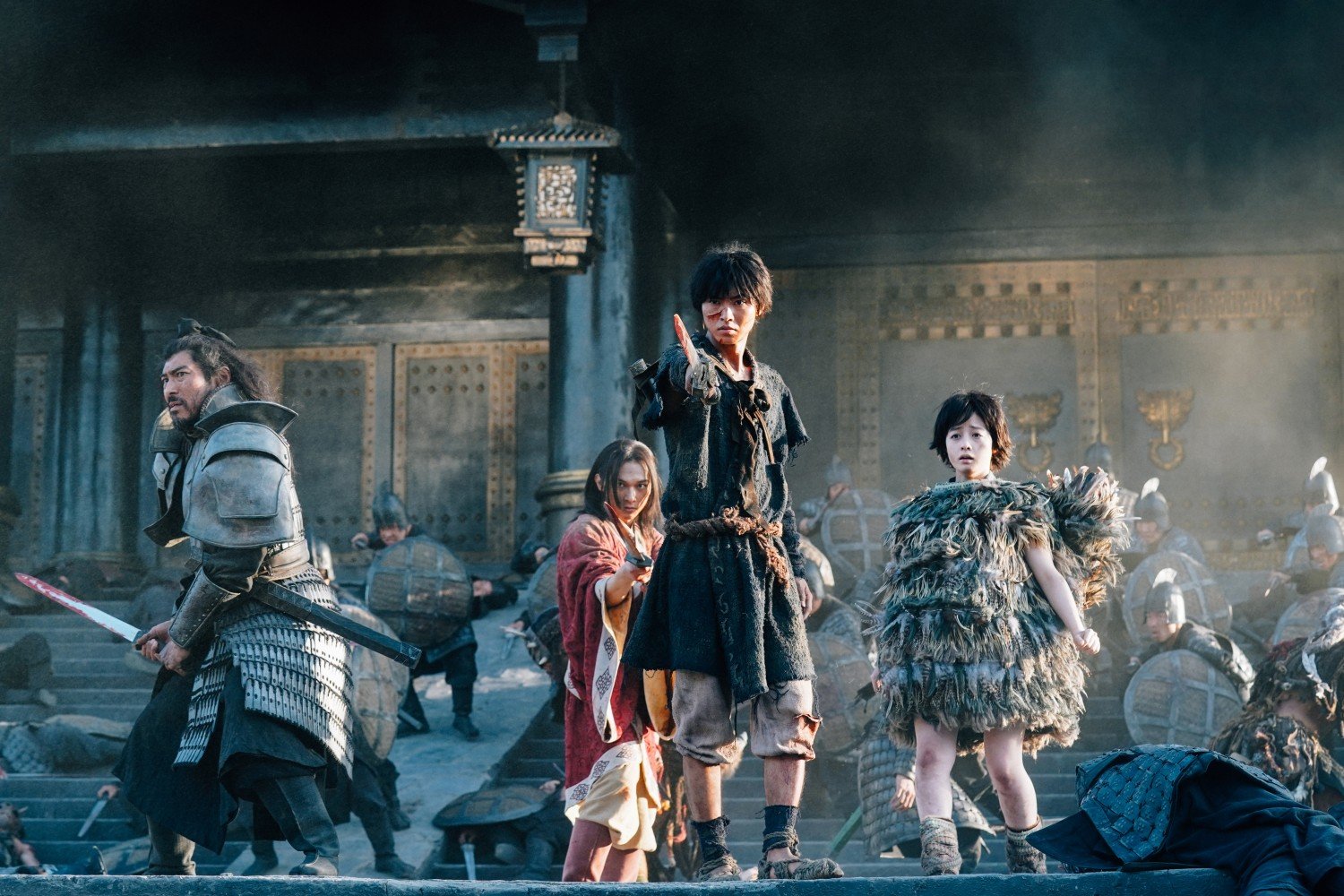 With Kingdom already clocking in at over two hours, it’s understandable that not everything can fit, but it would have been more interesting to trade in a few fight scenes to see more character and relationship development since Shin and Eisei’s ragtag team are taking their first step in the formidable journey of uniting the seven states of China.