Keanu Reeves made headlines with his “stunning” appearance at the Xbox Live press conference, announcing his cameo in CD PROJEKT RED’s upcoming Cyberpunk 2077. After raising the bar for press conferences, Xbox revealed they had a separate area for their games at the Microsoft Theater across from the LA Convention Center. The show floor was already noticeably wider as two major publishers were missing from E3: PlayStation and EA. Although EA has left the show floor for several years now, Playstation’s absence was certainly felt (and taken to full advantage) in the West Hall as Nintendo and Sega showed off their new collaboration: Mario & Sonic Olympic Games 2020. Meanwhile, Xbox’s move meant that Square Enix could completely take over the front entrance of the South Hall, a position previously held by Xbox the year before. 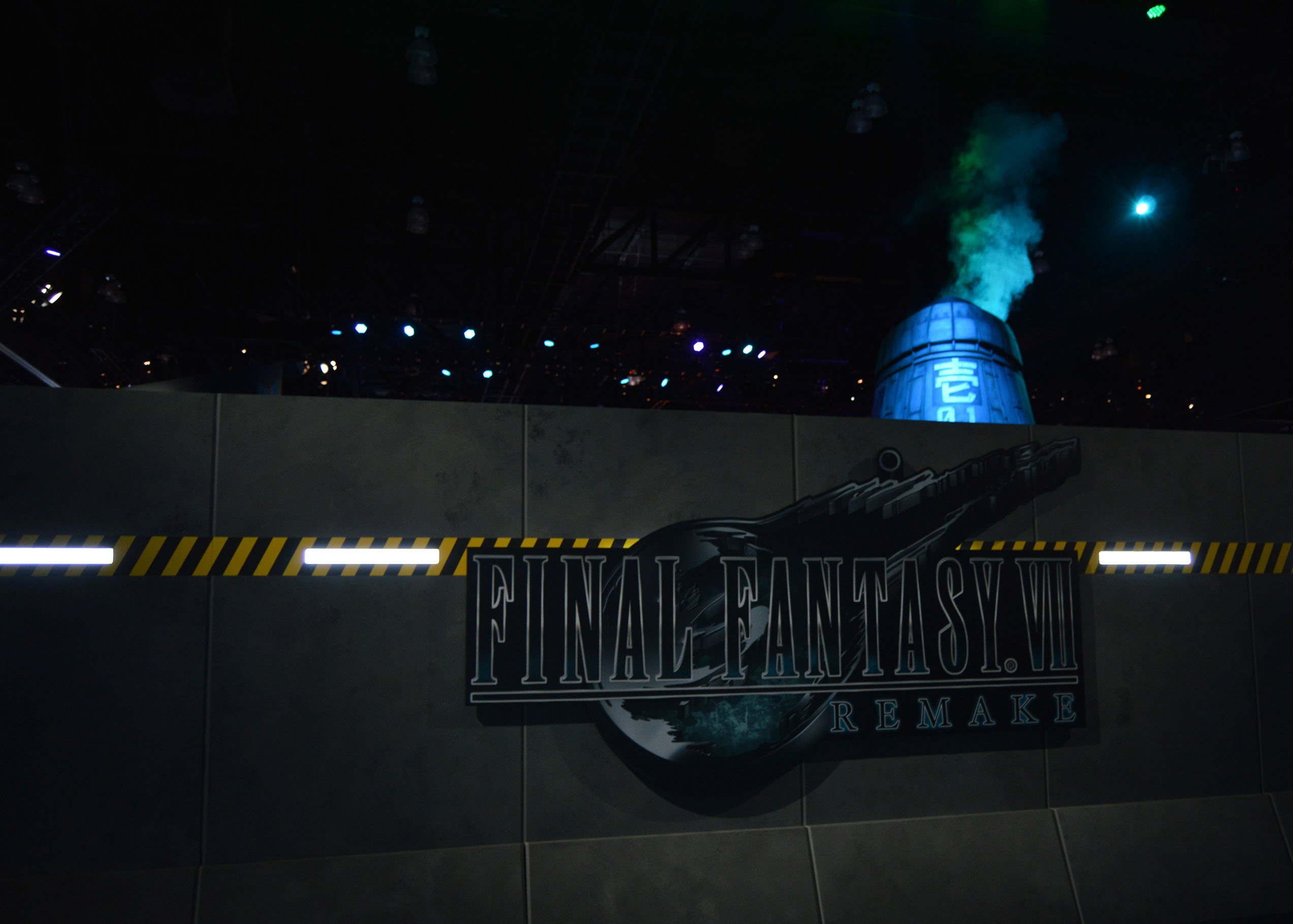 Compared to last year, there were major improvements to the convention experience. Given the wide array of announcements and activities during E3, the hours of operation had expanded to grant Industry and Press exclusive access to the show floor for the first three hours of the first two days. This year, both halls were open until 7PM on Tuesday and Wednesday, totaling up to 8 hours on the first day and 10 hours on the second. The expanded hours were likely meant to alleviate long wait times and accommodate people who have regular work hours, but this year didn’t seem to need it. 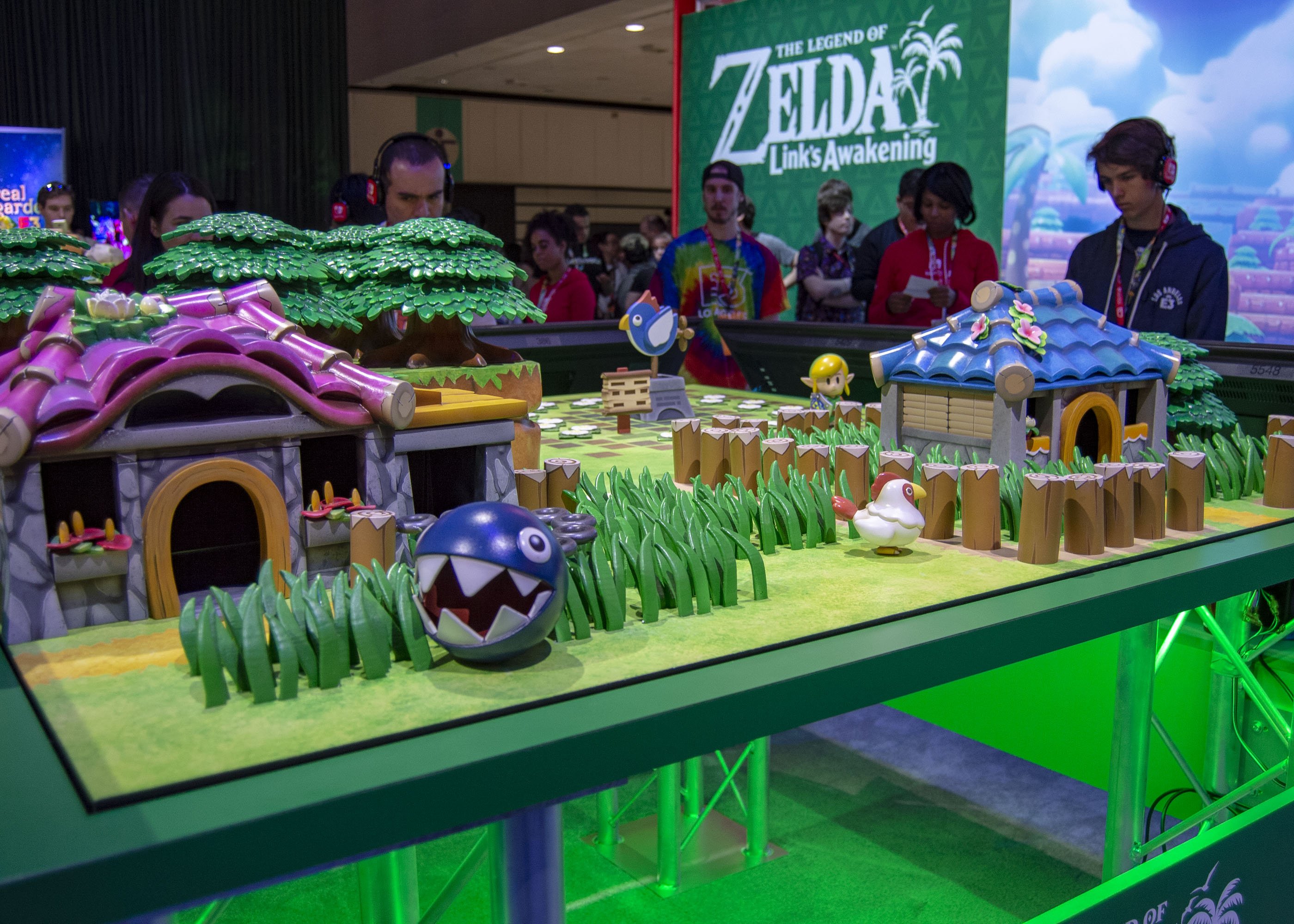 Because two major publishers moved out of the show floor, there were also bigger and better booths to fill the space. SEGA, after finalizing its merger with Atlus in the US, went all out with a race track, a rock climbing wall, and an opportunity for people to play the SEGA Genesis. For Persona fans itching for new information on Persona 5: Royal, there was a small section of the Atlus area where you could snap a picture and receive a collectible enamel pin. No news just yet as Catherine Full Body remains in the spotlight in time for its US release. Nintendo, with its abundance of new Zelda and Pokemon announcements for the Switch, took up two whole booth spaces to immerse players in a Pokemon Sword & Shield gym and Luigi’s Haunted Mansion. Their most interesting exhibit was the Zelda: Link’s Awakening displays that sat above the demo stations. Max Hancock tweeted his involvement in bringing the revamped cartoon style to life in the form of a diorama. 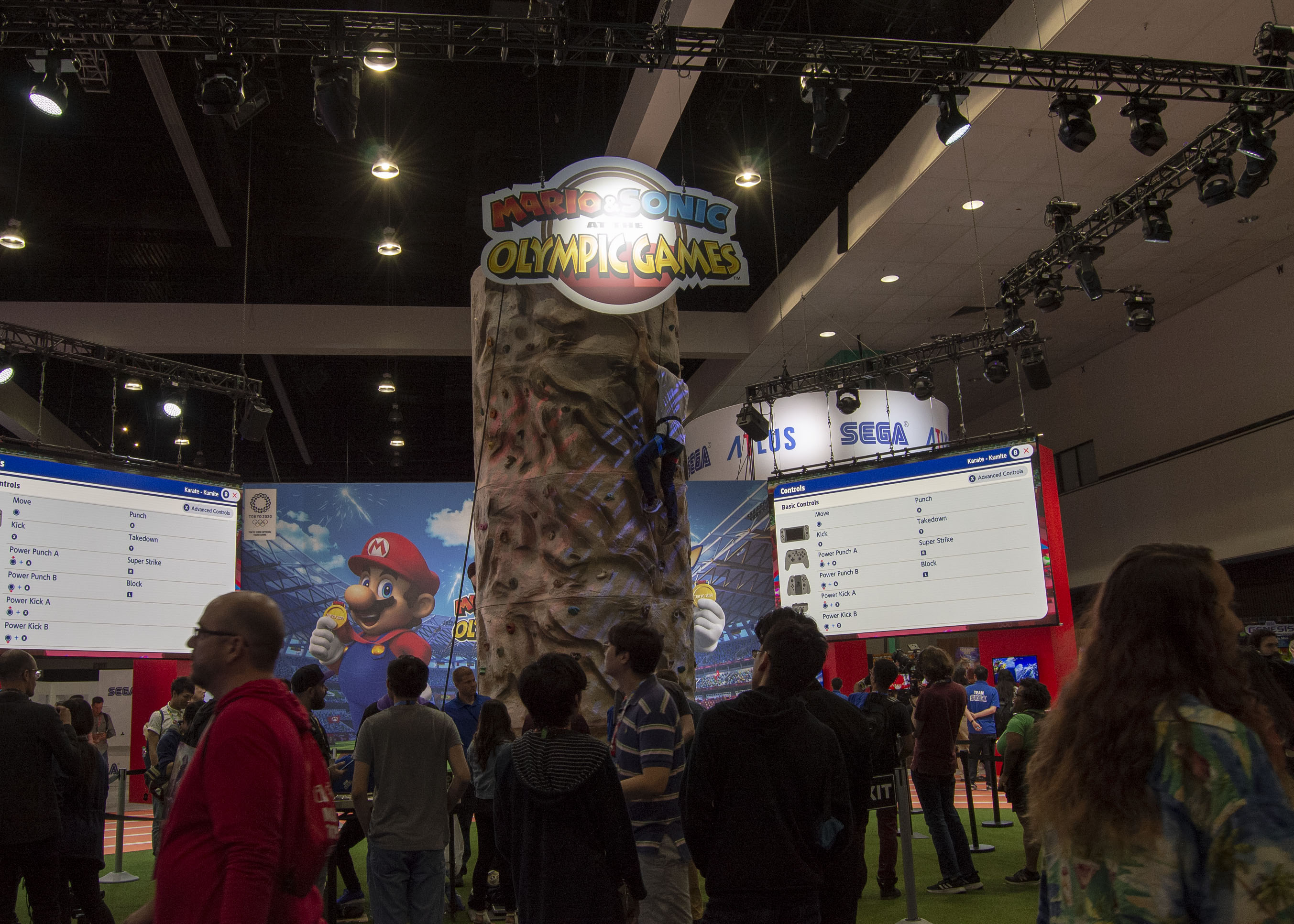 On the indie JPRG front, XSEED Games showed off the new Granblue Fantasy Versus, a fighting game based on the popular RPG mobile game. Players can jump into the game as their favorite character and engage in a Street Fighter style match. Special shout out to Sakuna: Of Rice and Ruin, which made me hungry just watching someone else cultivate rice. If you’re a fan of Japanese mythology or agriculture, this sophomore title from the team that brought you Astebreed should be on your Christmas wish list. 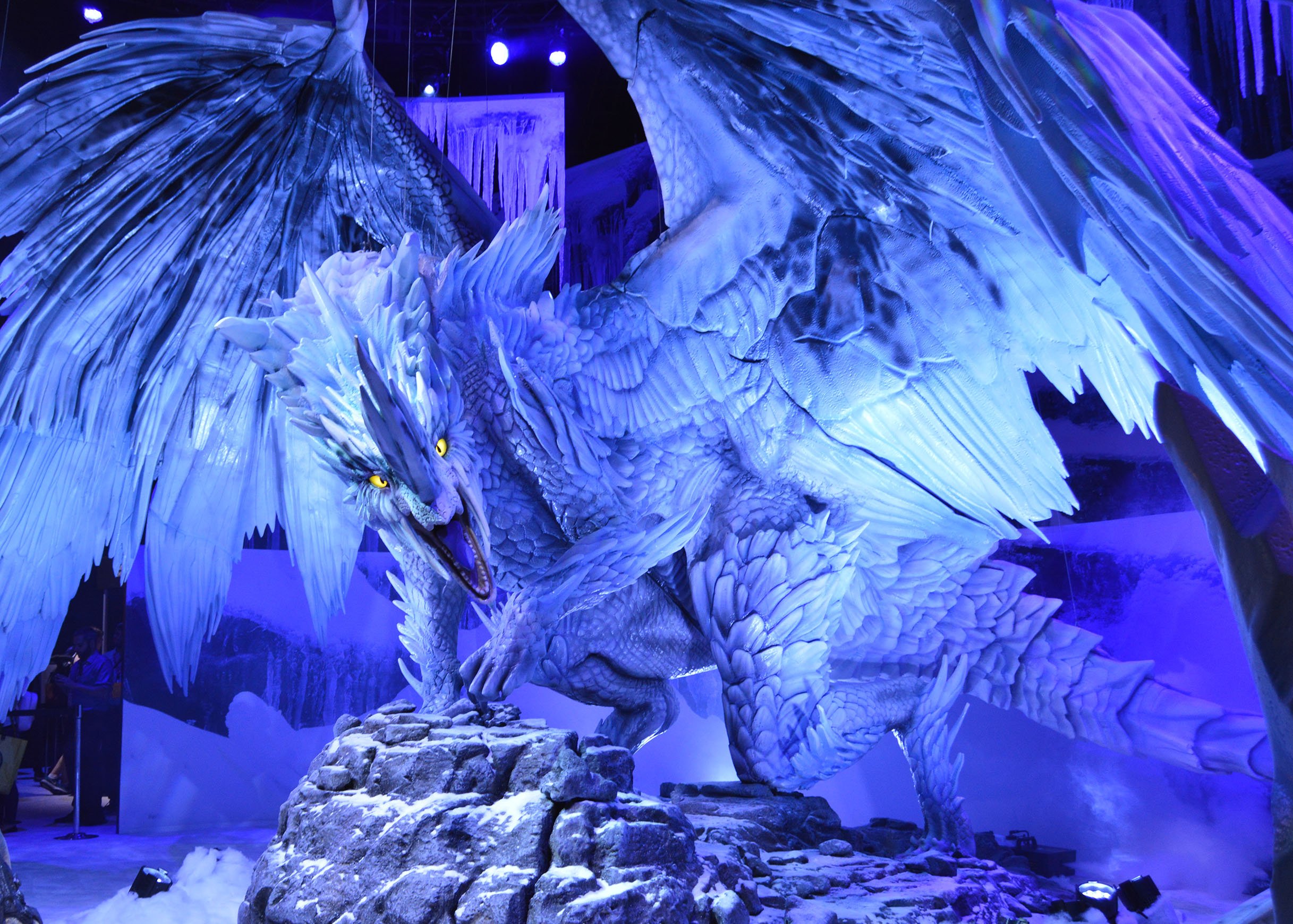 Moving into the opposite hall, Square Enix won the hearts and minds of anyone who’s ever heard of Final Fantasy with a life-size Mako Reactor, which houses players as they demo a short boss fight as Cloud. Steam would rise on occasion to emulate a potential meltdown, but no worries, since the exit is immediately behind you. Capcom wasn’t about to lose as it had a full 1:1 scale (estimated) Velkhana sculpture for fans to pose with. Monster Hunter Icebourne is an expansion coming later this year, and the winter set pieces at the booth had some people screaming, “Make it its own game!” 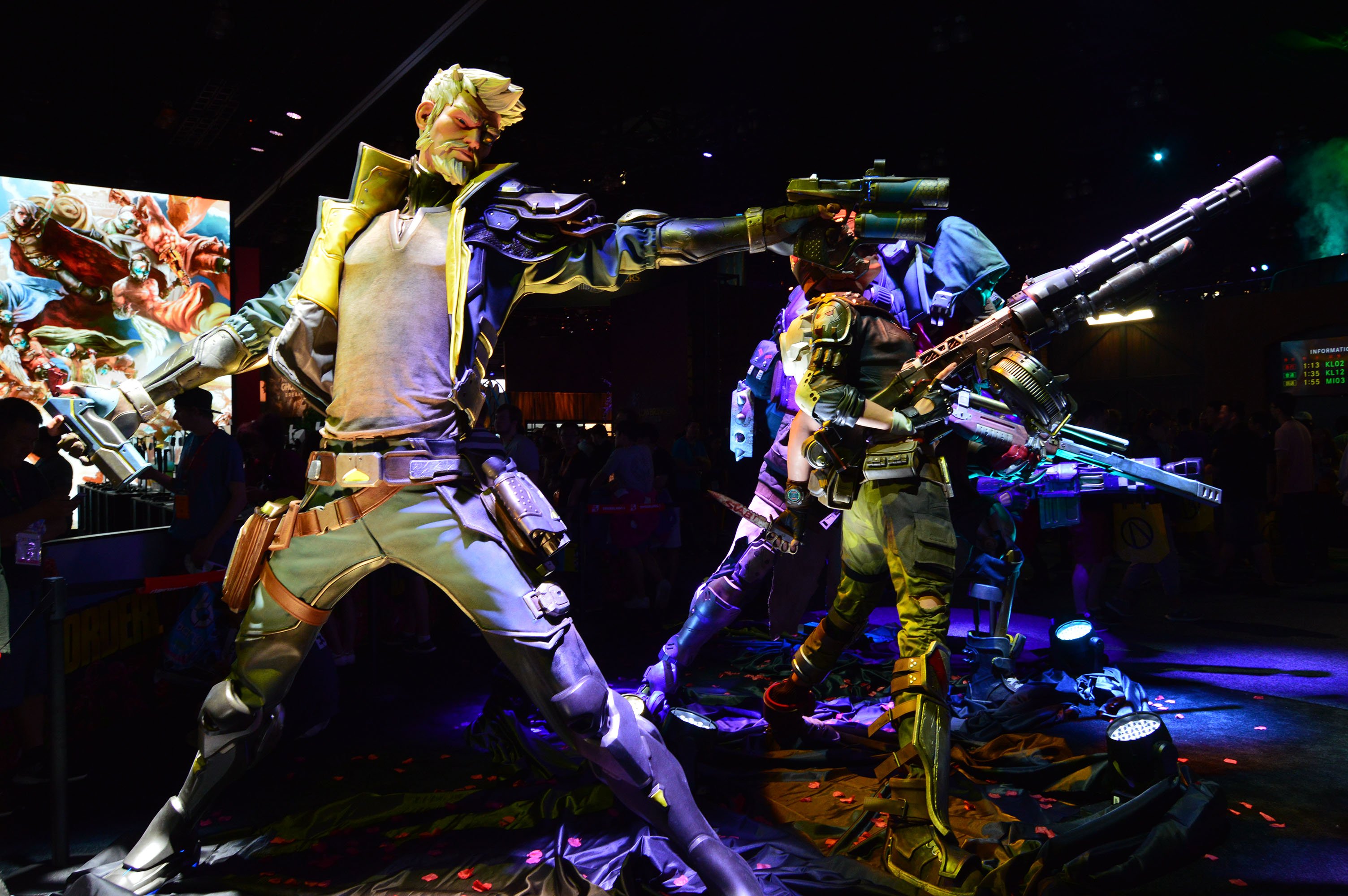 Other interesting booths nearby include 2K’s long awaited Borderlands 3, which didn’t have the extravagant stage filled with sculptures, but instead had crisp high definition screens. That doesn’t sound impressive on paper, but the quality of Borderlands’ art was a visual feast unmatched by competitors. I’ve never been more entranced by Vault Hunters until I saw that they could literally crush me.

Before I talk about my favorite (and coincidentally last) stop, the runner up game of E3 had to be Dying Light 2. Developed and published by Techland, another Polish game development company, the FPS zombie survival horror game returned with an endless number of new additions. As an indecisive player, I prefer a straightforward game without too many plot choices and a limited environment as opposed to an “open” one. However, the playthrough of the game’s first 30 minutes was a turning point in my opinion because I’m a sucker for a good narrative (which the first Dying Light lacked), a changing gaming landscape, and a betrayal plot line. These are all reminiscent of Witcher 3, and to no surprise, several writers from that game are involved in Dying Light 2. 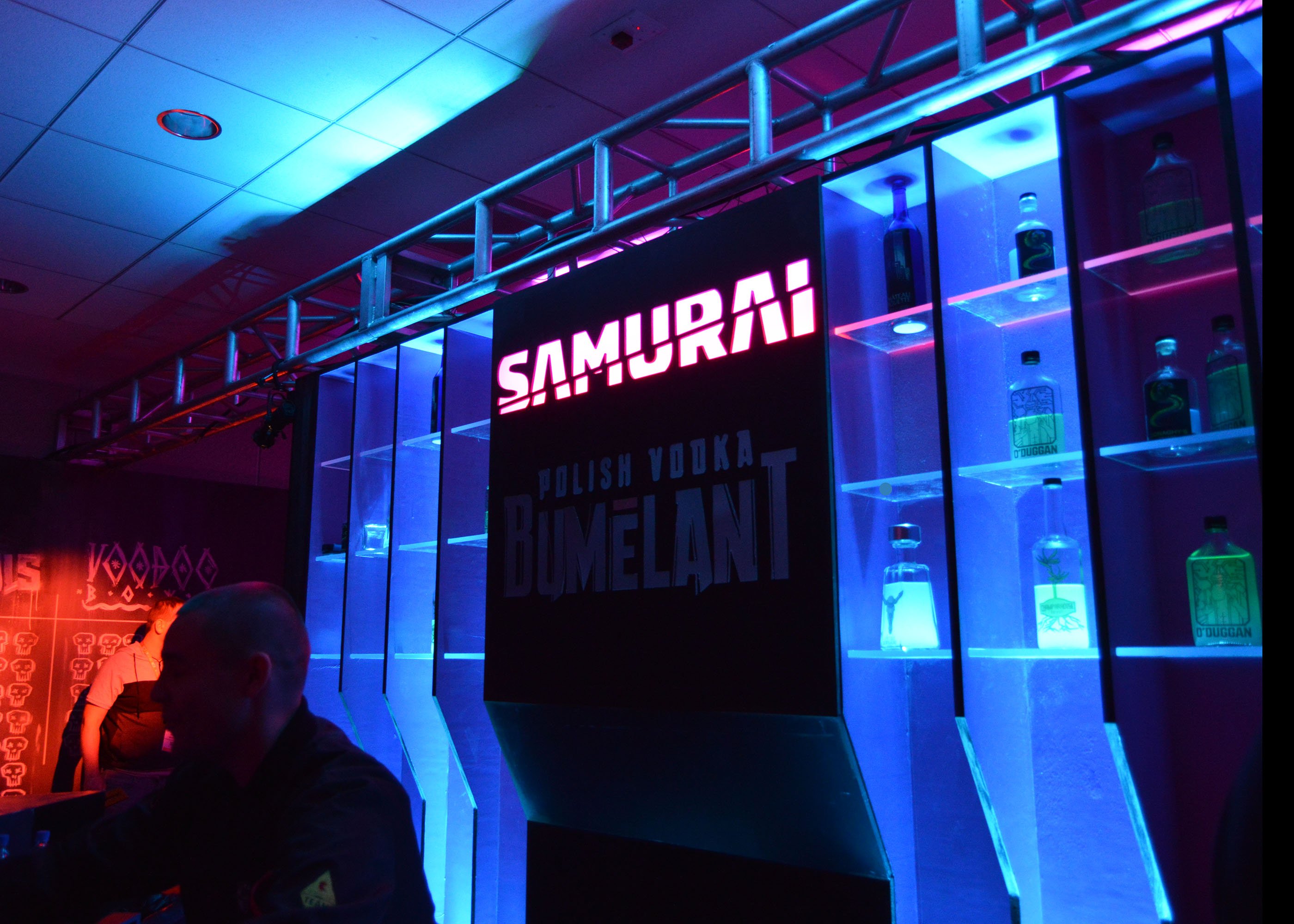 Closing on my 10-hour journey into the maze that is the E3 show floor, and saving the best for last, is what was going on with CD PROJEKT RED. It’s no secret that I’ve been hyped for Cyberpunk 2077 since my sneak peek last year, but CD PROJEKT RED upped the ante when they took up two meeting rooms to drop invitees into the world of Cyberpunk. Some waited hours to see what the Polish game developer had in store at the Warner Bros. booth, but the world and the demo was completely different for those with a ticket for the meeting rooms. We were given more background into our mission, and the development team showed off updated features from last year. 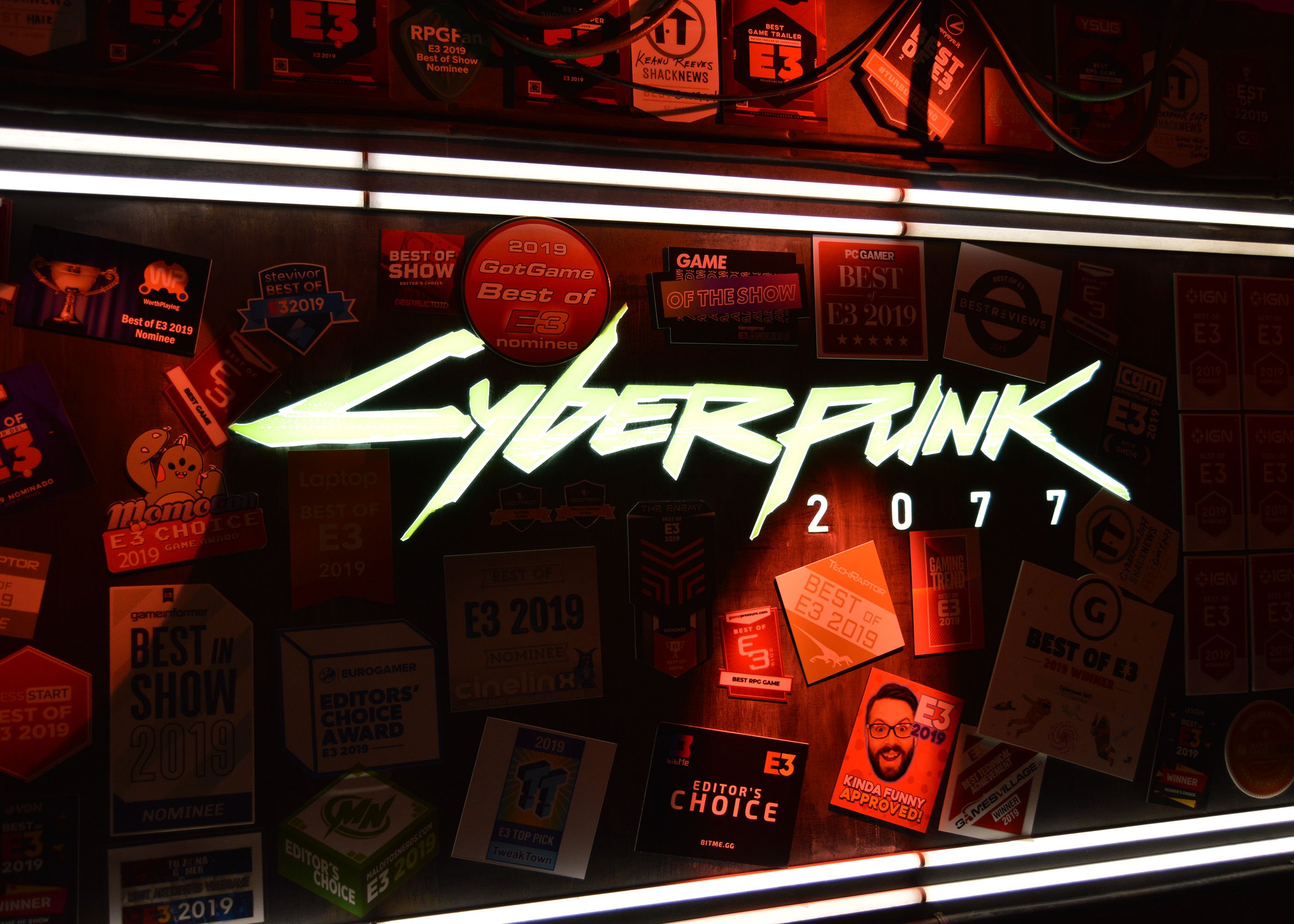 The gameplay was cinematic, progressing through three acts as we were reintroduced to V and taken for a ride. I held my breath at every headshot, stealth kill, and plot twist. As we all left the demo feeling hyped to make our pre-orders—whenever they’re announced—CD PROJEKT RED staff did their last rally cry to every person leaving. Finishing off a grueling 10-hour day with nothing but smiles and cheers makes this E3 the most memorable yet.