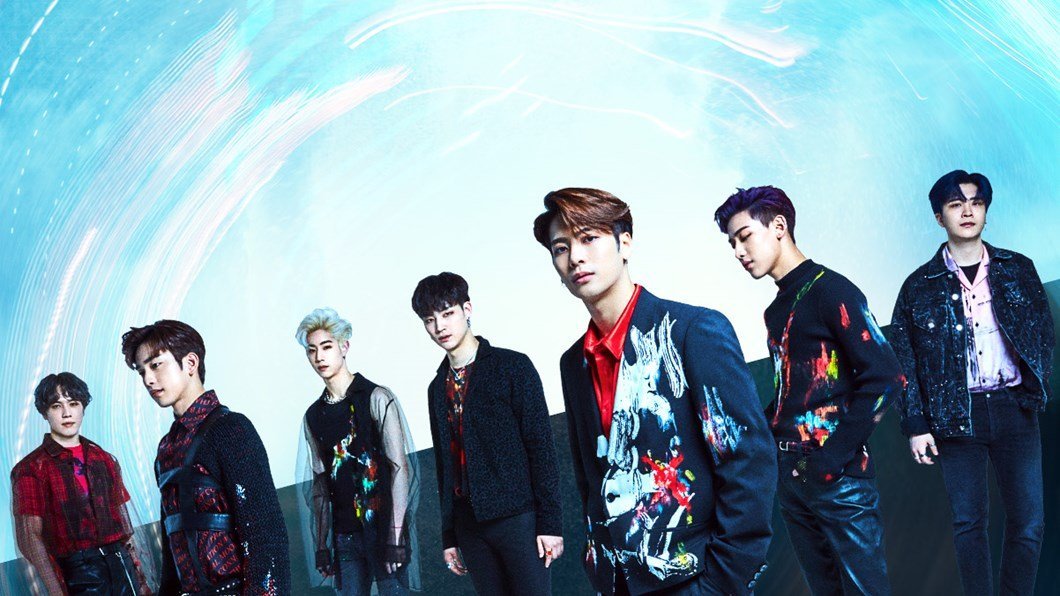 After releasing a new EP “Spinning Top” in late May, GOT7 kicked off their “Keep Spinning” world tour in Seoul with concerts on June 15th and 16th. Coming to North America, the group will perform in six cities from Newark to Mexico City.

Before starting the U.S. leg of the tour, GOT7 made their U.S. TV debut and revealed the English version of their latest title track “Eclipse” on NBC’s Today Show.