The sold out weekend festival by famous DJ Porter Robinson will be streamed on Twitch. Initially, the festival was scheduled for one day, but it was in such high demand that a second day was added, which sold out just as fast as Day 1. For those who can’t make it, performances will be livestreamed from 4pm to 10pm PST on Twitch Music.

Second Sky will mark the return of Porter’s “Worlds Live,” which he announced would be the only event he would play the set at this year. On top of watching an excellent slew of musicians, streamers will also be able to donate to the Robinson Malawi Fund.

More information can be found on the official site: https://secondskyfest.com and https://m.twitch.tv/twitchmusic/profile 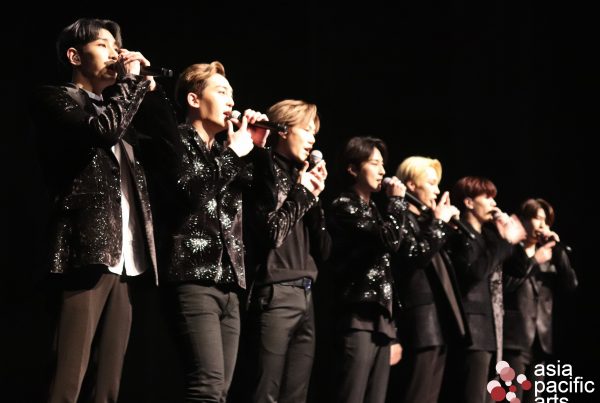 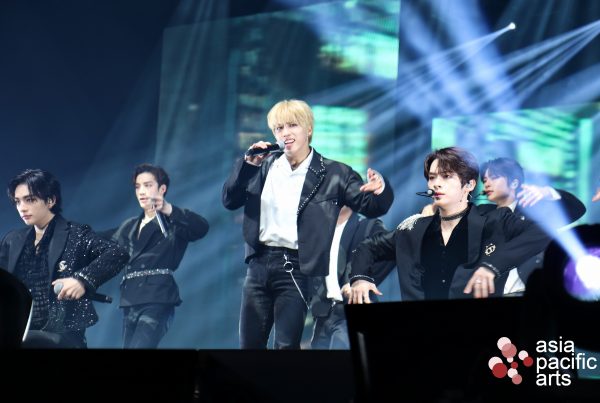 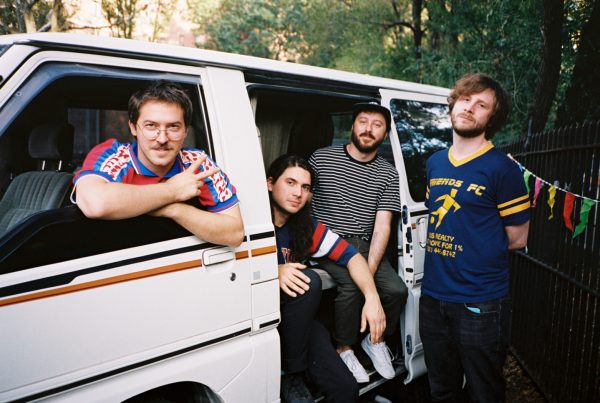 Anamanaguchi Takes “USA” Album Around the Country and Beyond