Celebrating its silver anniversary, FanimeCon proves that it has stayed true to its core mission throughout the past 25 years, creating an anime convention by fans for fans. Located in the Bay Area, the convention attracts attendees from far and wide. A pair of attendees from Ohio, cosplaying a Cinderella version of Genos and Prince version of Saitama from One Punch Man, shared that they have been coming to Fanime for five years. “We only go to one anime convention a year and we always choose to come to Fanime,” they said. Despite having local anime events, the pair said that they just love meeting new people, appreciating beautiful cosplay and supporting the artists at Fanime. “It’s really a convention for the fans. It’s not just industry-focused and it’s not too big,” they added. 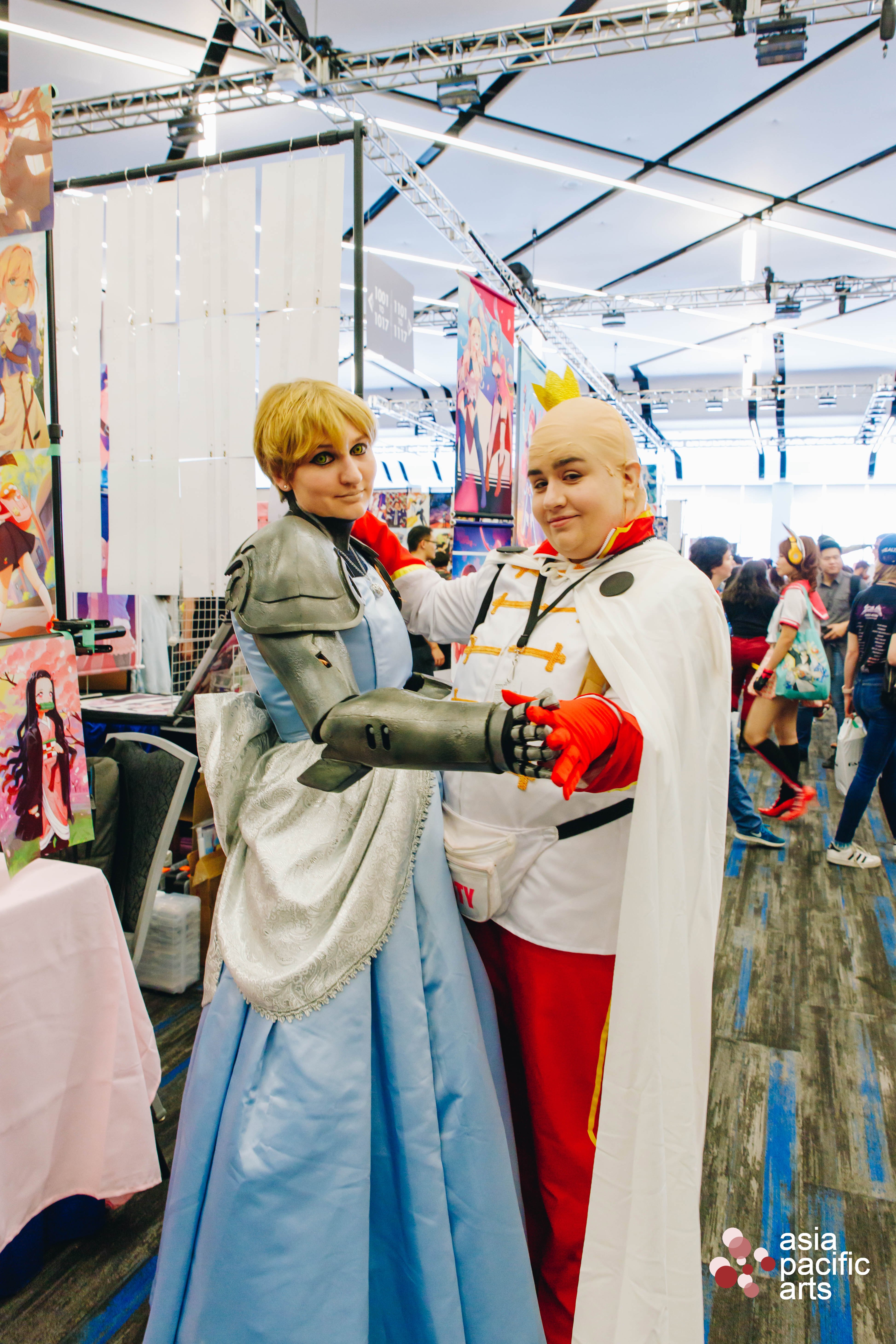 Another pair of attendees dressed in traditional Japanese inspired outfits shared that coming to Fanime is a place where they can express themselves however they want. “We used to attend a very competitive high school in the area and our parents wouldn’t let us come to Fanime, saying we should be studying.” They first attended the convention in 8th grade and finally were able to return this year once they graduated high school. “We have been really looking forward to attending Fanime ever since.” 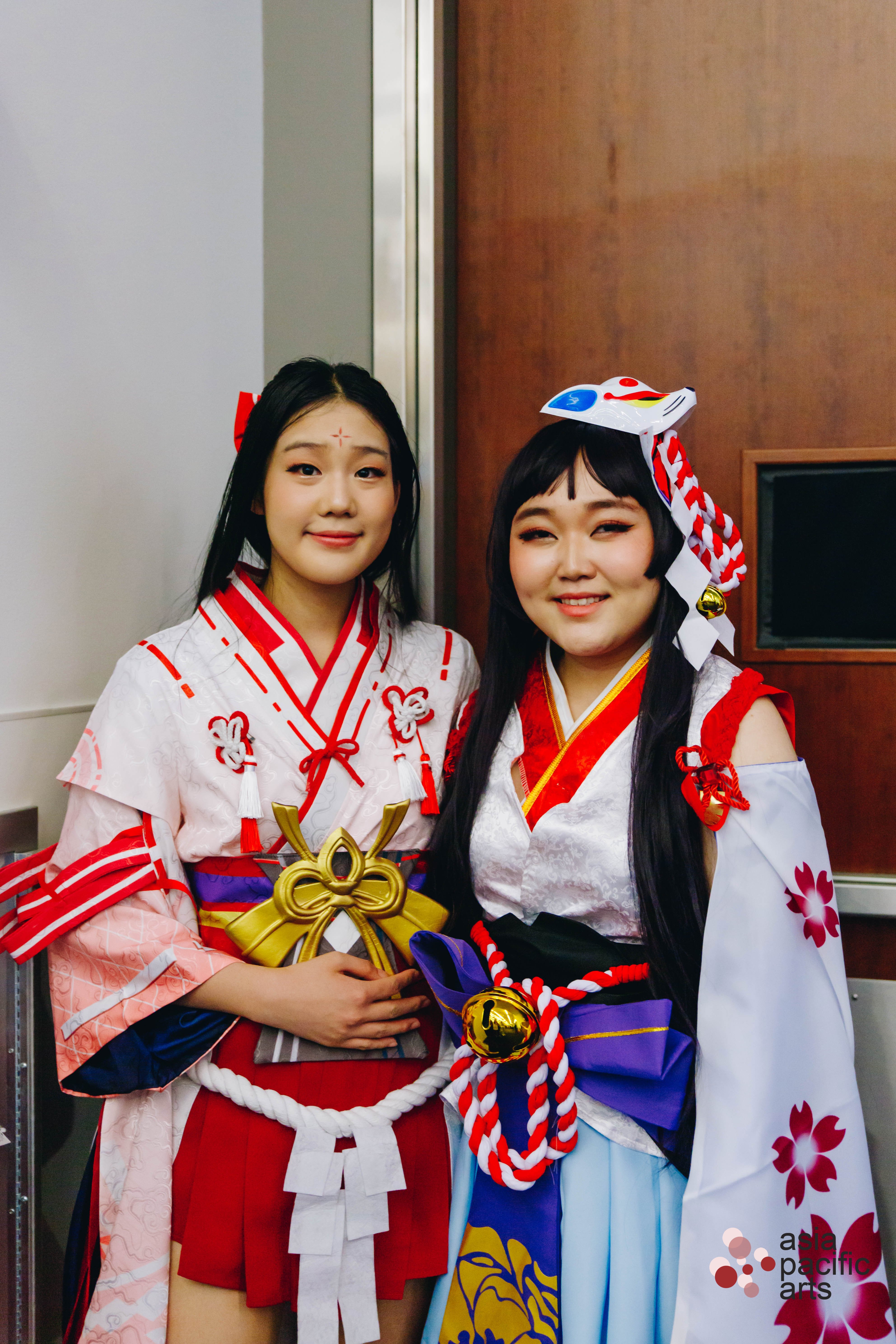 An artist shared that although this was her first year tabling at Fanime, she has attended the convention numerous times: “Being here feels like when I was back in college, that feeling of being free,” she said. With many of her friends having spoken highly about tabling at the convention, she shared, “I wanted to create new memories at Fanime, not as a helper or attendee this time. It’s been great.”

Entertaining attendees for the past 25 years, FanimeCon is a home for those who share a passion for Japanese pop culture, anime and self-expression.

Check out our photos below of some of the cosplayers attending FanimeCon 2019!