Over 70 musicians and singer Donna Burke came together to put on a solid orchestral concert of Metal Gear‘s music at the humble Wilshire Ebell Theatre. Fans showed up in cosplay with Metal Gear memorabilia as they waited for doors to open. The previously rescheduled concert series moved from November 2018 to March 23, 2019 and April 6, 2019 in New York City and Los Angeles respectively. Although a new Metal Gear title has not been released since Phantom Pain in 2015, fans were able to enjoy reliving the series as the concert played music from the games in chronological order, evoking nostalgia. 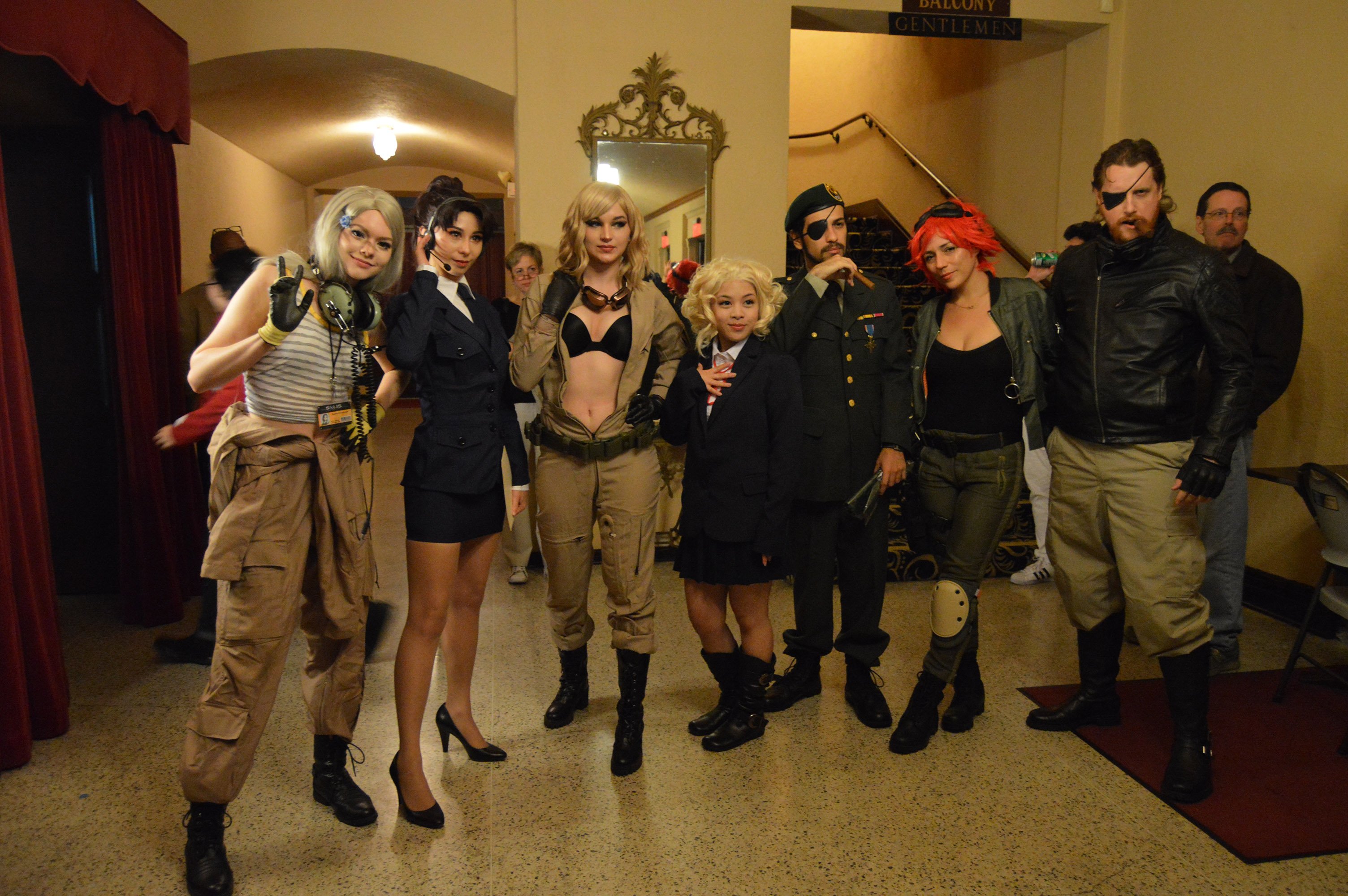 In the past, La Fée Sauvage brought other major orchestra performances to America, notably Kingdom Hearts and Final Fantasy, so you can bet they pulled out all the stops for Metal Gear.

Being Metal Gear, it’s impossible not to include heavy bass and guitar solos among traditional orchestral instruments such as violins, cellos, and flutes. However, the orchestra performance did not include music from the original Metal Gear series or side games except for Peace Walker. While heart-pounding pixelated scenes from Metal Gear Solid from the Playstation 1 projected behind the musicians, the audience sat in awe as they were transported into the world of low polygon Snake. Laughter and “oohs and ahs” ensued as fans were engrossed with the cut-scenes playing on the screen. 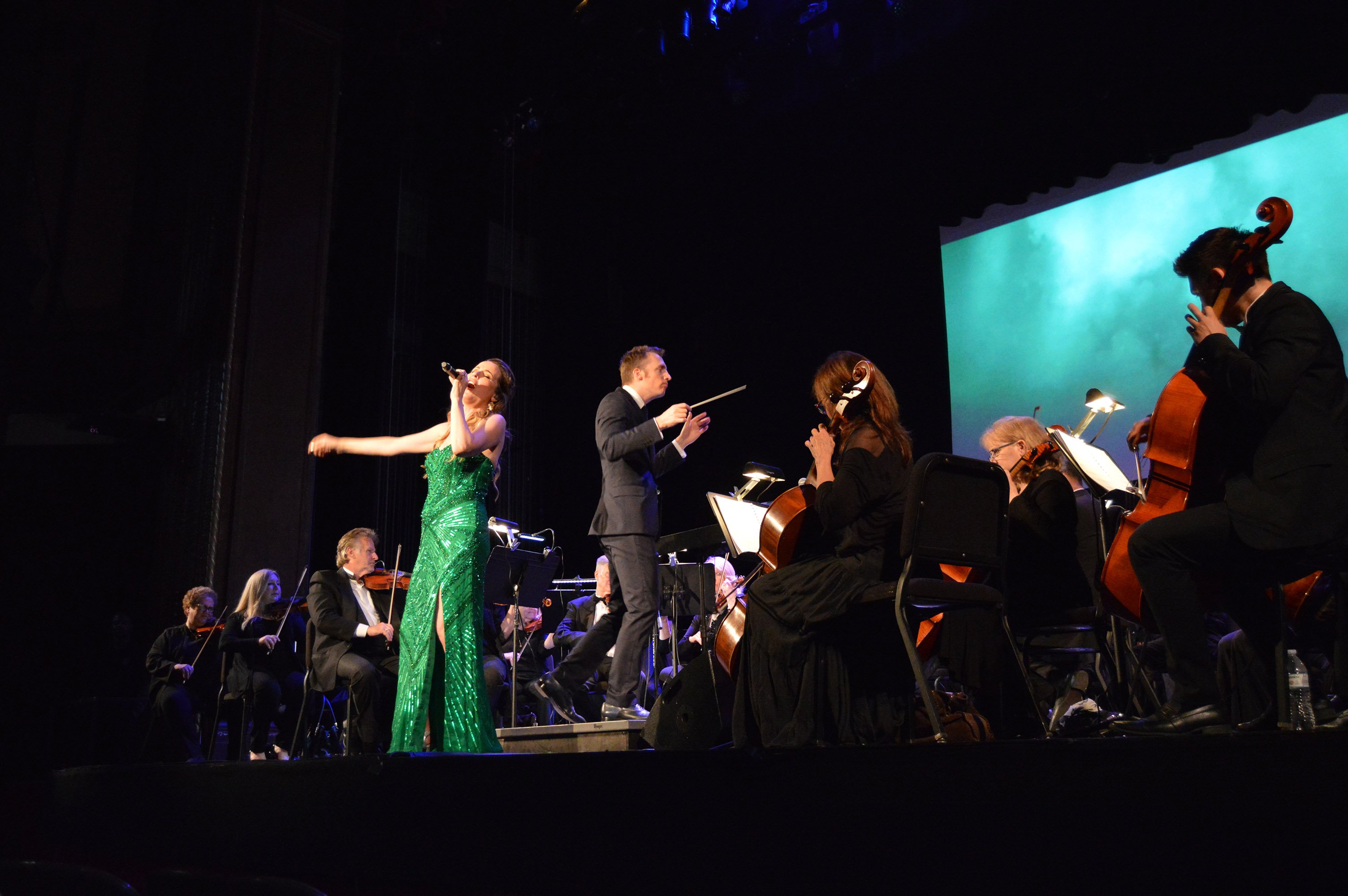 Prior to intermission, Australian singer Donna Burke burst onto stage in a silver dress to sing, “Sins of the Father.” Synced with the footage behind her, Burke’s vocals transformed the atmosphere of the small venue into a true concert hall. Mirroring the intensity of the battle between Big Boss and Skull Face on screen, the conductor and the violinist in first chair moved with greater vigor.

As the band of musicians winded down, Donna reappeared on stage to sing “Snake Eater” in her trademark green dress. Once she finished, she spoke to how thankful she is to Metal Gear and its fans for all their support and how much she has enjoyed being part of the series. Then, she dramatically tossed her small speech paper into the crowd and ended the show with “Heavens Divide.” 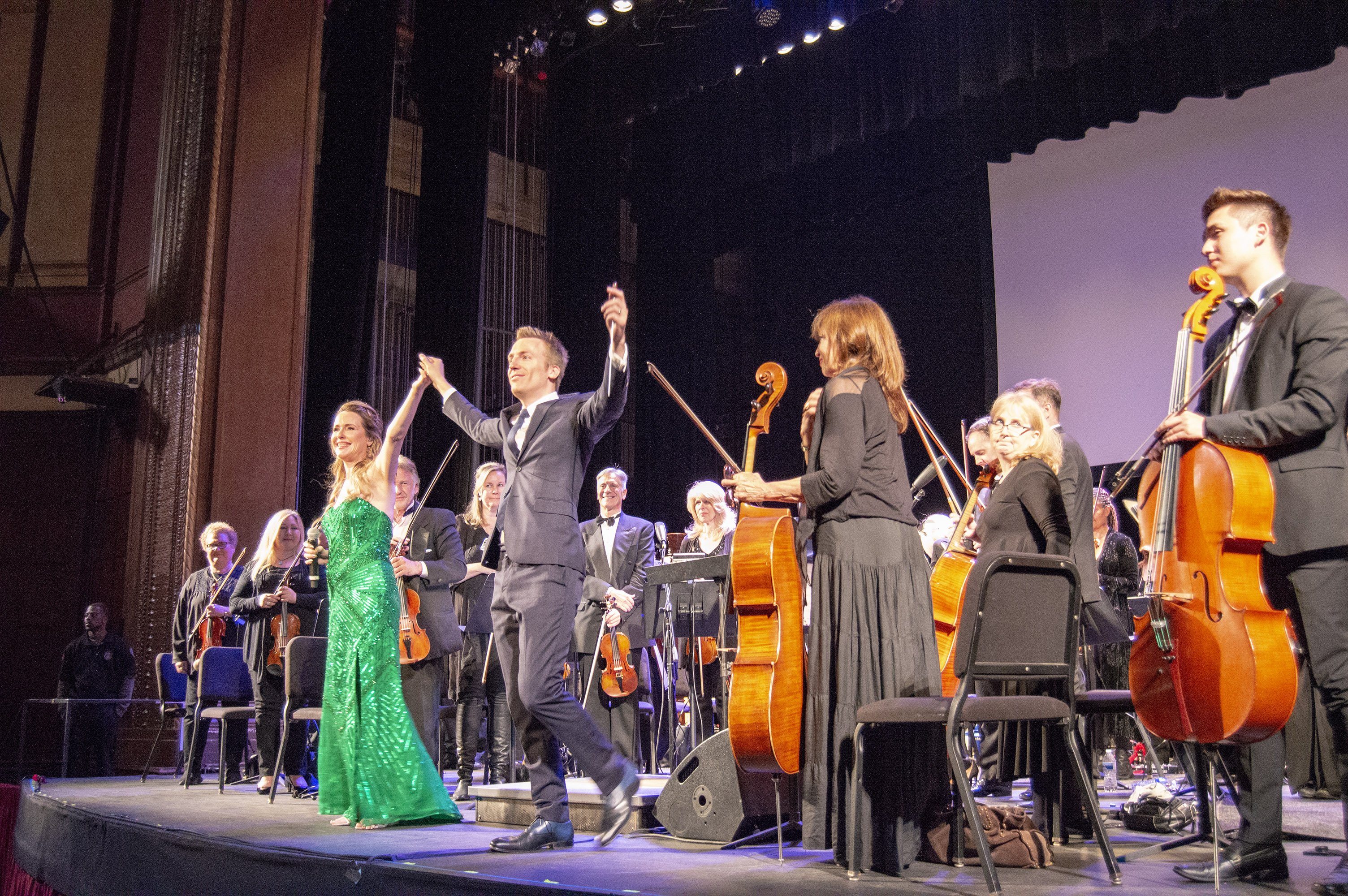 If you missed either stops of the orchestral concert, below is the setlist from both the NYC and LA performances.