ATEEZ Pulls Out All The Stops in LA 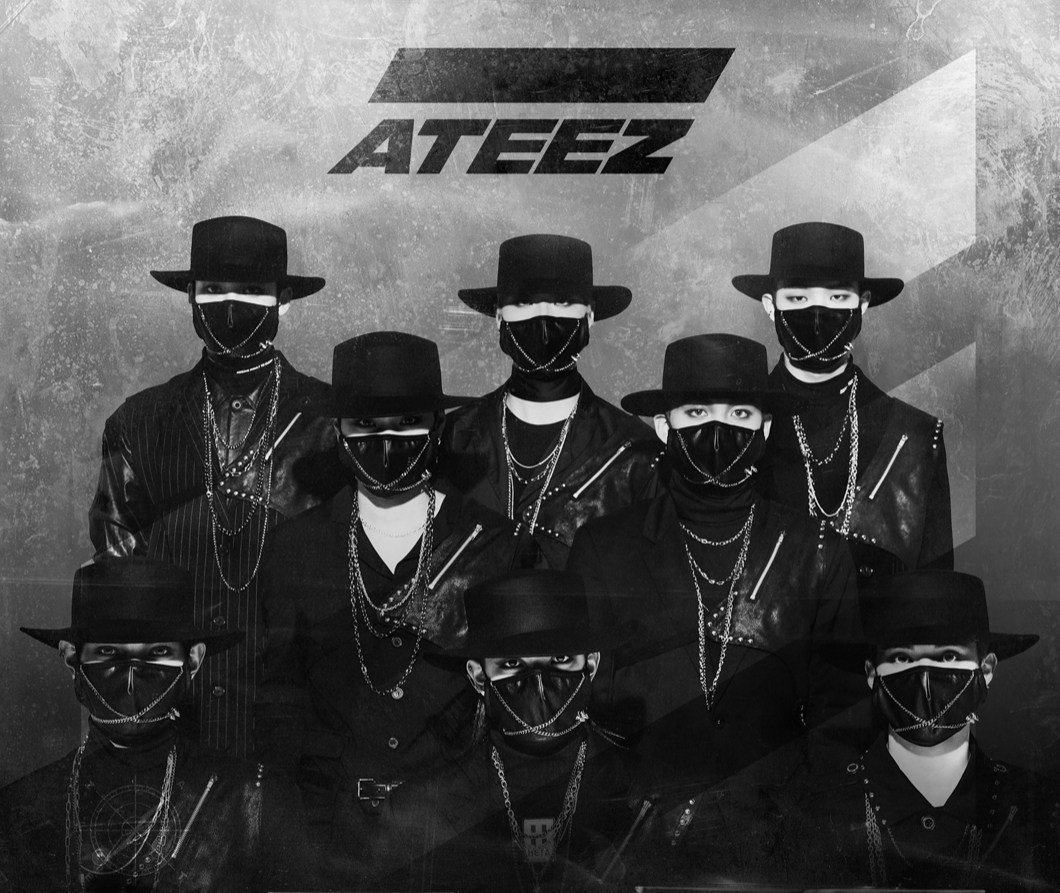 When rookie K-pop group ATEEZ announced its world tour, no one was prepared for the sheer support from international ATINYs. Their US stops all sold out faster than you could play their entire discography. Although those coveted tickets weren’t obtainable to many on the first try, fans were able to purchase tickets the day of as MyMusicTaste opened up the opportunity.

Hidden away in the depths of LA’s Broadway construction is the Globe Theatre: a small, intimate venue that’s known more for its nightclub scene. The local prestige is fitting for one of South Korea’s highly anticipated male groups. ATEEZ, which is short for “A Teenager Z,” already made a name for itself with their high energy music and powerful dance moves, stealing the hearts of fans worldwide. But, the stage may have been too small for the group of eight.

KQ Entertainment’s newest boy group demonstrated the need and hunger for fans who are eager to be part of an up-and-coming group’s starting days. The show wasn’t without several forms of drama: an overcrowded GA standing floor, several passed out fans, and literal show-stopping moments for the safety of the crowd. Still, all members of ATEEZ gave it their all to make sure that their fans had a safe and enjoyable time. Their set list was varied, with energetic tracks such as “Say My Name” and “HALA HALA.” Over 15 songs bounced off the venue walls, sending a spine-chilling reverberation through the audience.

As a special treat, the boys performed a number of dances as fanservice, and screened several behind-the-scenes clips recorded as they were preparing for their LA show. Despite the troubles of their first international show, ATEEZ’s stellar performances showed they know how to get a crowd pumped. With their fans’ burning passion, ATINYs are poised to grow even bigger for ATEEZ’s next project. Check out the LA set list below!

Special Stage: Pick it up

JVNA Invites Fans To A “City of Dreams”