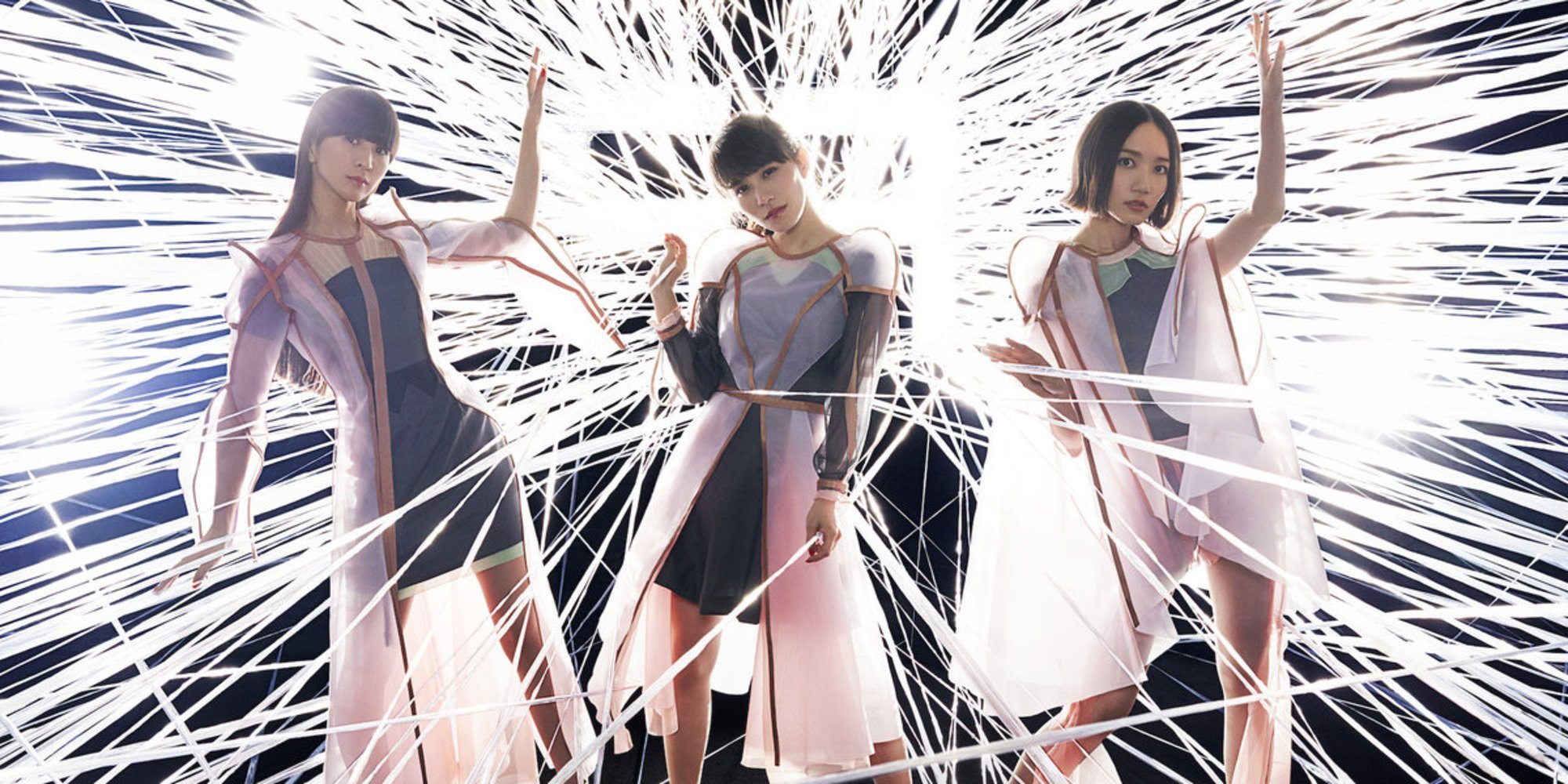 Embarking on their fourth world tour, “Future Pop,” J-pop trio Perfume will visit eight cities across North America. The tour is titled after the group’s latest and sixth full length album, which debuted at the top of the Oricon charts. After completing their tour, Perfume will perform at Coachella, becoming the first Japanese girl group to perform at the music festival.

C-pop 101: Ten C-pop Stars That Are Defining the Generation 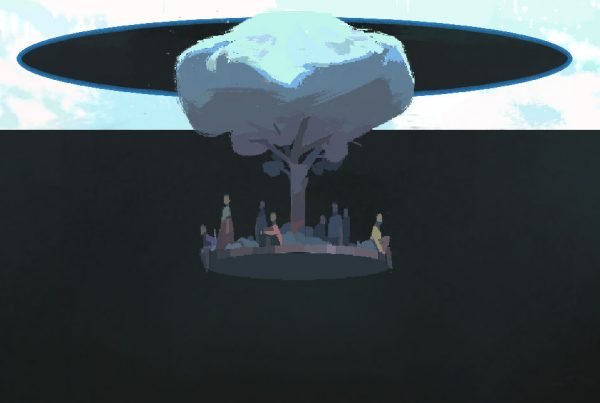