Skip to Content
Home Music Sik-K to Kick Off “FL1P” World Tour in the U.S.

This April rapper Sik-K will embark on his world tour “FL1P,” visiting three countries. The first leg will be in the U.S. and he’ll be performing eight shows across the nation. Afterwards, Sik-K will take the tour to Canada and Australia. The tour is titled after his first full-length album “FL1P,” which released in late February. 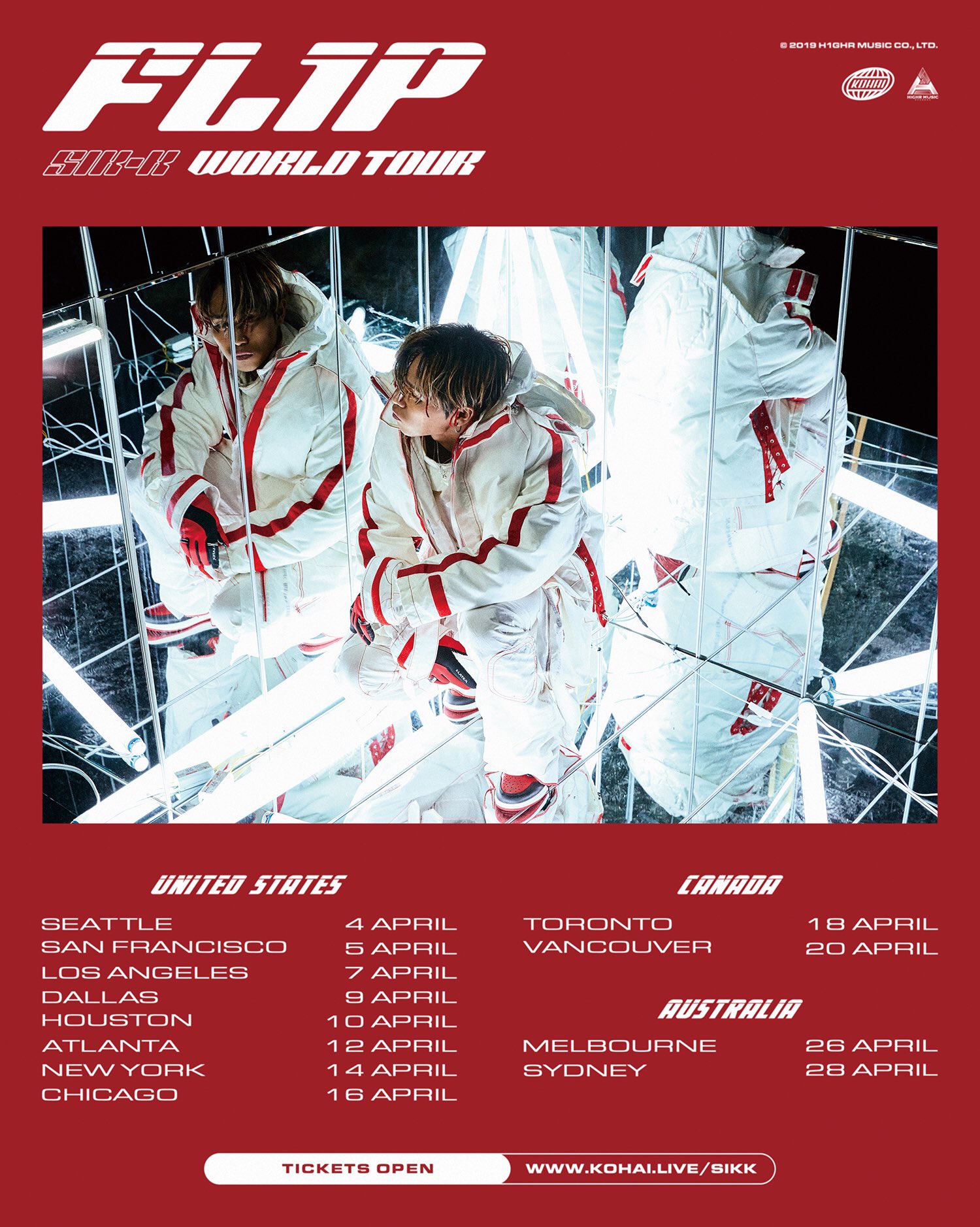