Legendary musician MIYAVI performed at the Los Angeles El Rey Theatre on February 23rd, rocking his new album, “SAMURAI SESSIONS vol.3 – Worlds Collide.” As a testament to his ever-changing and experimental style, the concert kicked off with a blaze of colors and a collaborative set of songs with local musicians. For the unfamiliar, “Worlds Collide” includes top talent such as Betty Who, Mikky Ekko, RAC, Samuel L. Jackson and more, mixing in an eclectic arrangement of rock and new wave sound.

On the dot, MIYAVI jumped on stage at 9:00, pumping up the crowd with the intro to “Worlds Collide.” Although he’s been on the El Rey stage many times before, MIYAVI shined in a new light with his collaborative top charters, “Rain Dance” and “Flashback.” In contrast to the simple black and white layout of his stage banner and set, rainbow lights exploded across the black backdrop, coloring the stage. 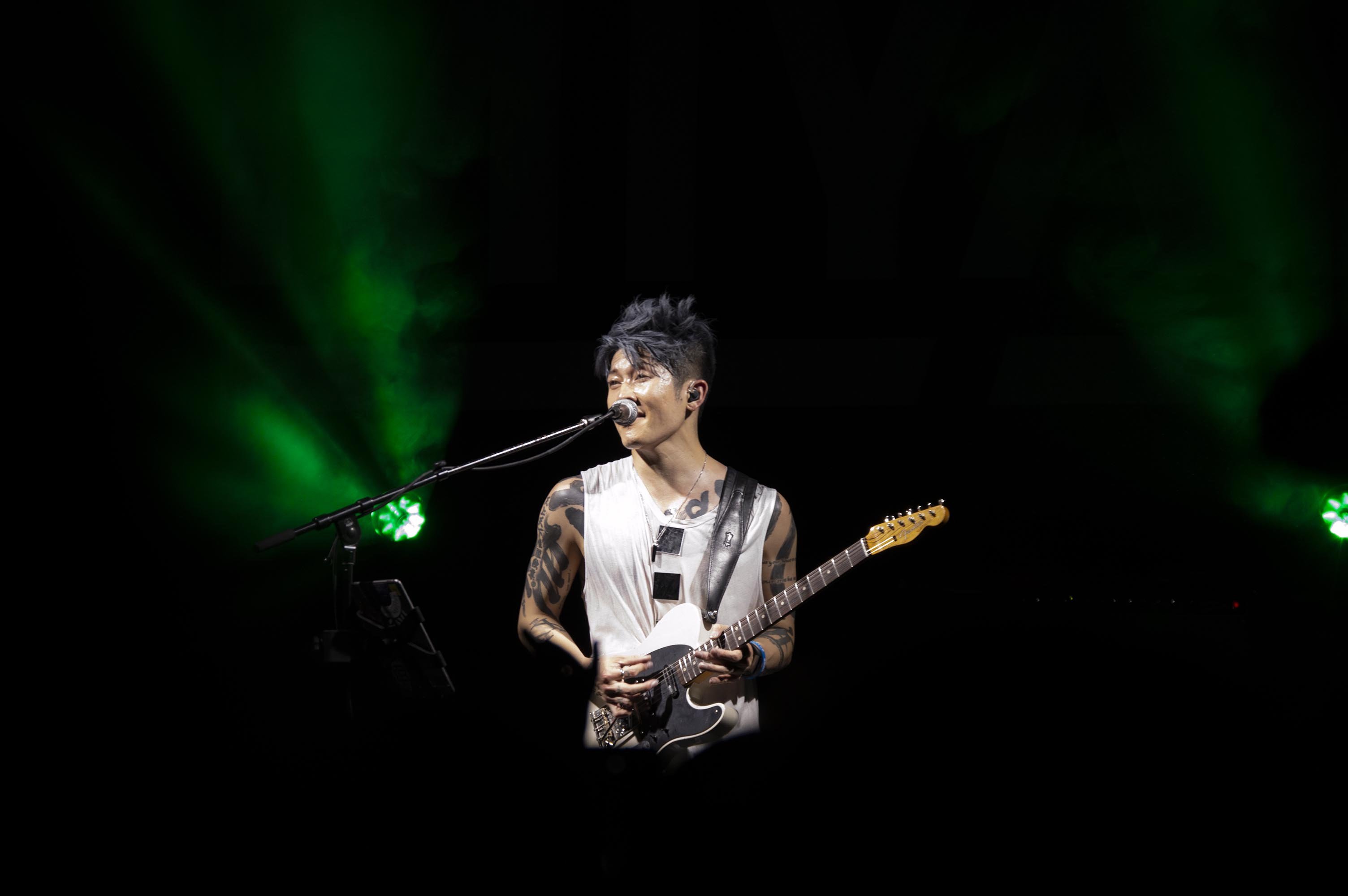 Aside from performing his own tracks, MIYAVI also electrified the night with covers of hit songs such as “Sicko Mode.” Truly, MIYAVI’s devilish smile and mastery of his guitar exemplifies the allure of a rock star for the ages. Despite his long career, the musician hasn’t lost his devil-may-care attitude, thrilling fans as he jumped and ran around the stage.

Although he was the star of the night, MIYAVI wasn’t the only one to perform on stage. As a surprise to the crowd, the show included a number of special guests: DUCKWRTH, Mikky Ekko, Che’nelle and more. As a master and enthusiast of all things entertainment with a wide fanbase, MIYAVI takes his social activism very seriously, which is seen in his song “The Others.” Since his time as a UNHCR ambassador with Angelina Jolie, MIYAVI has continually educated the public about poverty and access to education in developing countries. 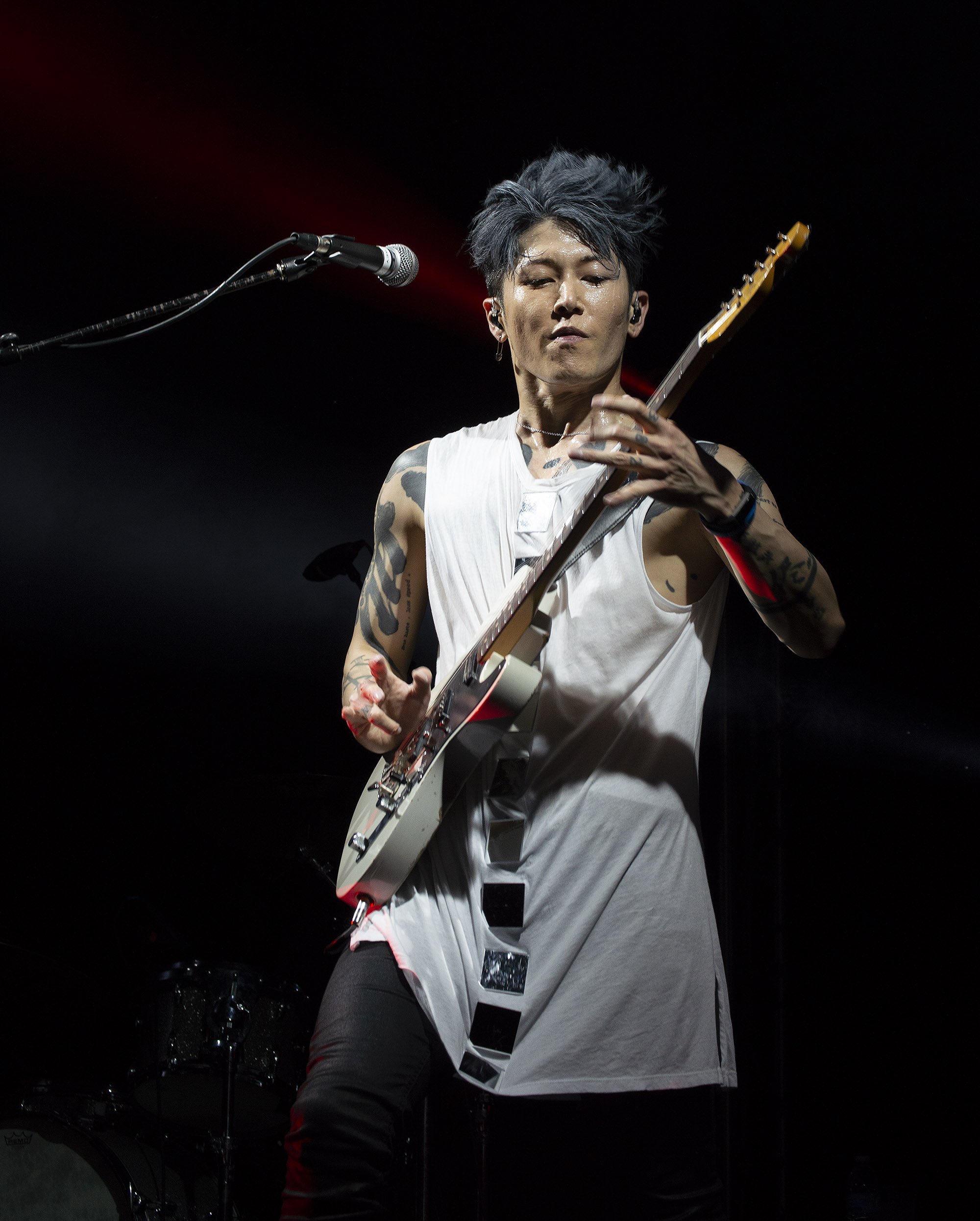 Closing the night with “Fragile” as the encore, the crowd saw a more vulnerable and sensitive side to MIYAVI as he highlighted the importance of mental health and hardship. Malaysian singer Yuna took the stage to sing “Me and the Moonlight,” while MIYAVI strummed his guitar to her soothing vocals. However, it wouldn’t be a trademark MIYAVI concert without him performing “WHAT’S MY NAME?” sending fans off after a dynamite show.