Skip to Content
Home Music ATEEZ to Hold “Expedition” Tour in the U.S.

Not long after their debut in October 2018, rookie K-pop group ATEEZ will make their way to the U.S. for a five-stop tour. The eight-member group will begin the U.S. leg of their “Expedition” tour in Los Angeles and will travel eastward, finishing in New York City. In January 2019, ATEEZ released their second EP with “Say My Name” serving as the title track, filled with synths and an addictive chant-like hook.

Ticketing information can be found here. 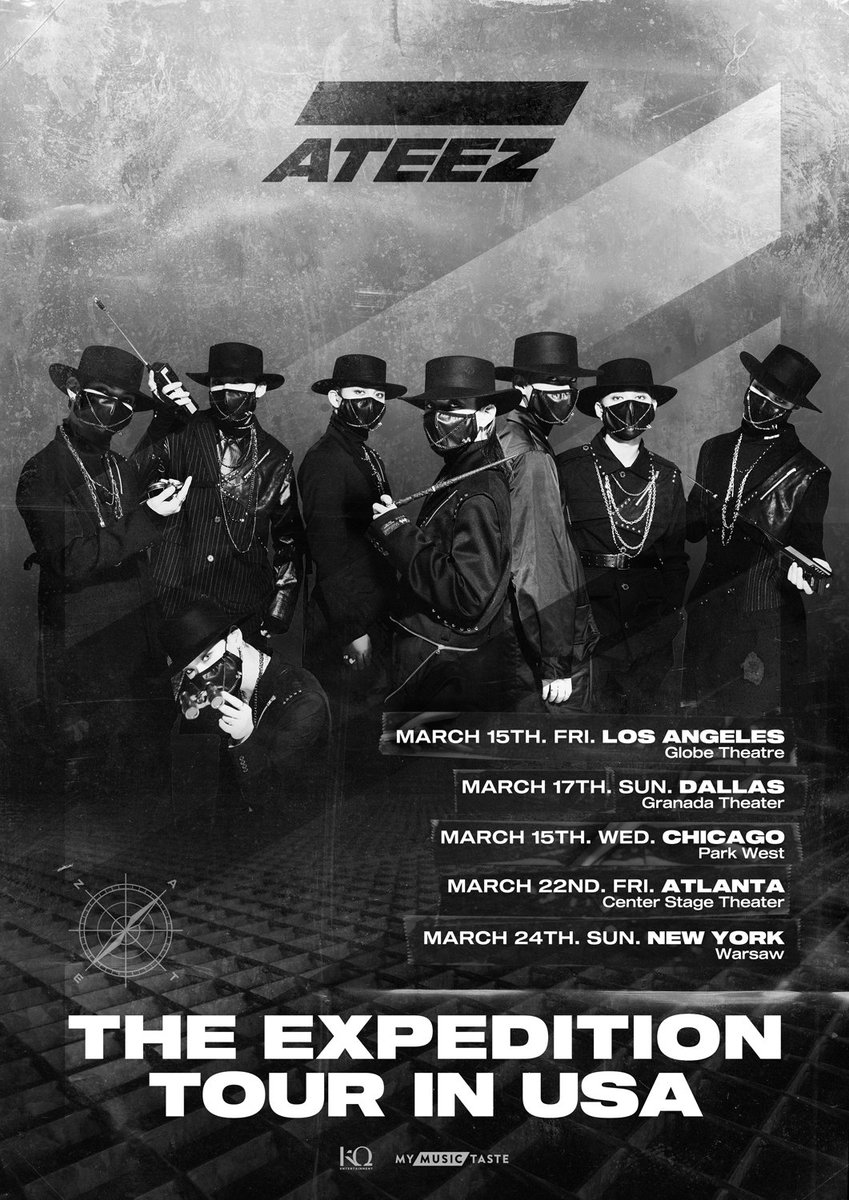