On July 7th, 2018, the all-star idol line up of IDOLM@STER CINDERELLA GIRLS, i☆Ris, AKB48 Team 8, and Nakagawa Shoko closed off the last of three AniSong World Matsuri shows at Anime Expo 2018. Fans saved up their energy to go all out during calls throughout the performances, and to support their beloved idols with cheers and pen lights. 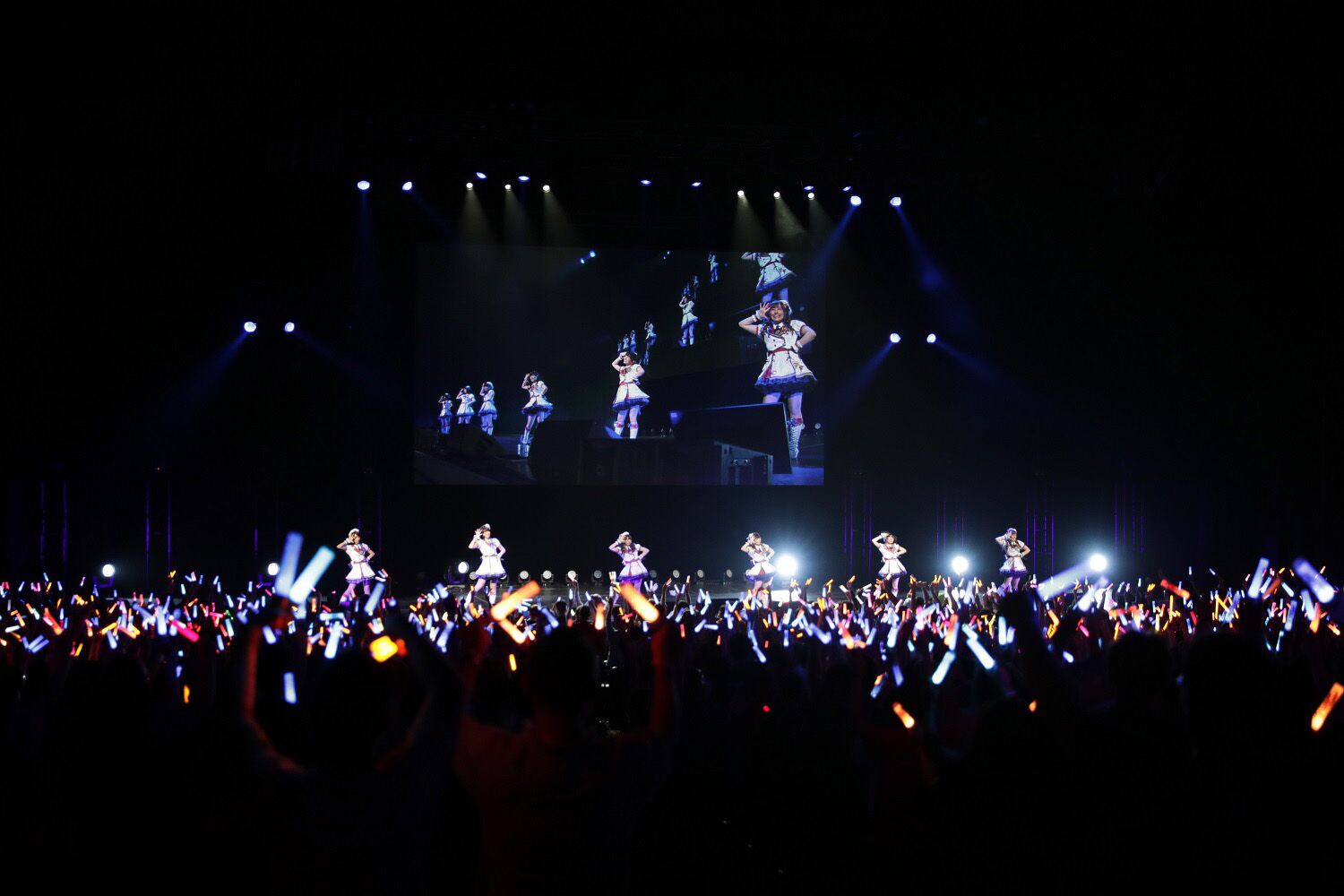 Attracting over 4,000 attendees, the IDOLM@STER CINDERELLA GIRLS appeared onstage as the theater lights shined on them, while the orchestra seats were illuminated by a sea of rainbow lights. Following up from last year, some of the CINDERELLA GIRLS who made their return to Los Angeles kept their promise to go to In-N-Out Burger by taking the stage while sporting the burger joint’s trademark hats. Those in the crowd who came to their performance the year before, noted that 2017’s setlist only had group songs.

However, the idols blew the crowd away with three duets, giving each member a chance to shine during their performances. After a tough week, Anime Expo attendees were revived by the energy of “SUN♡FLOWER,” “LOVE∞DESTINY” and Tulip. Finishing off the their set with “Onegai!”CINDERELLA GIRLS drove fans to tears as the group’s second performance in Los Angeles came to a close.

Fans began to settle in their seats and the energy declined as they waited for the next performer, but i☆Ris immediately invigorated the crowd and got them back on their feet. Most famously known for their roles as both singers and voice actors in PriPara, the group of six excitedly greeted the audience with smiles and an upbeat performance of “Fantasia WONDERLAND.” After a short introduction, the leader Sari Yamakita announced that it was Alice’s birthday. On cue, the front row of fans held signs to congratulate her sixth year as a member in the group. With no time to lose, the idol group presented their PriPara medley, and proudly promised that they’ll be back soon. 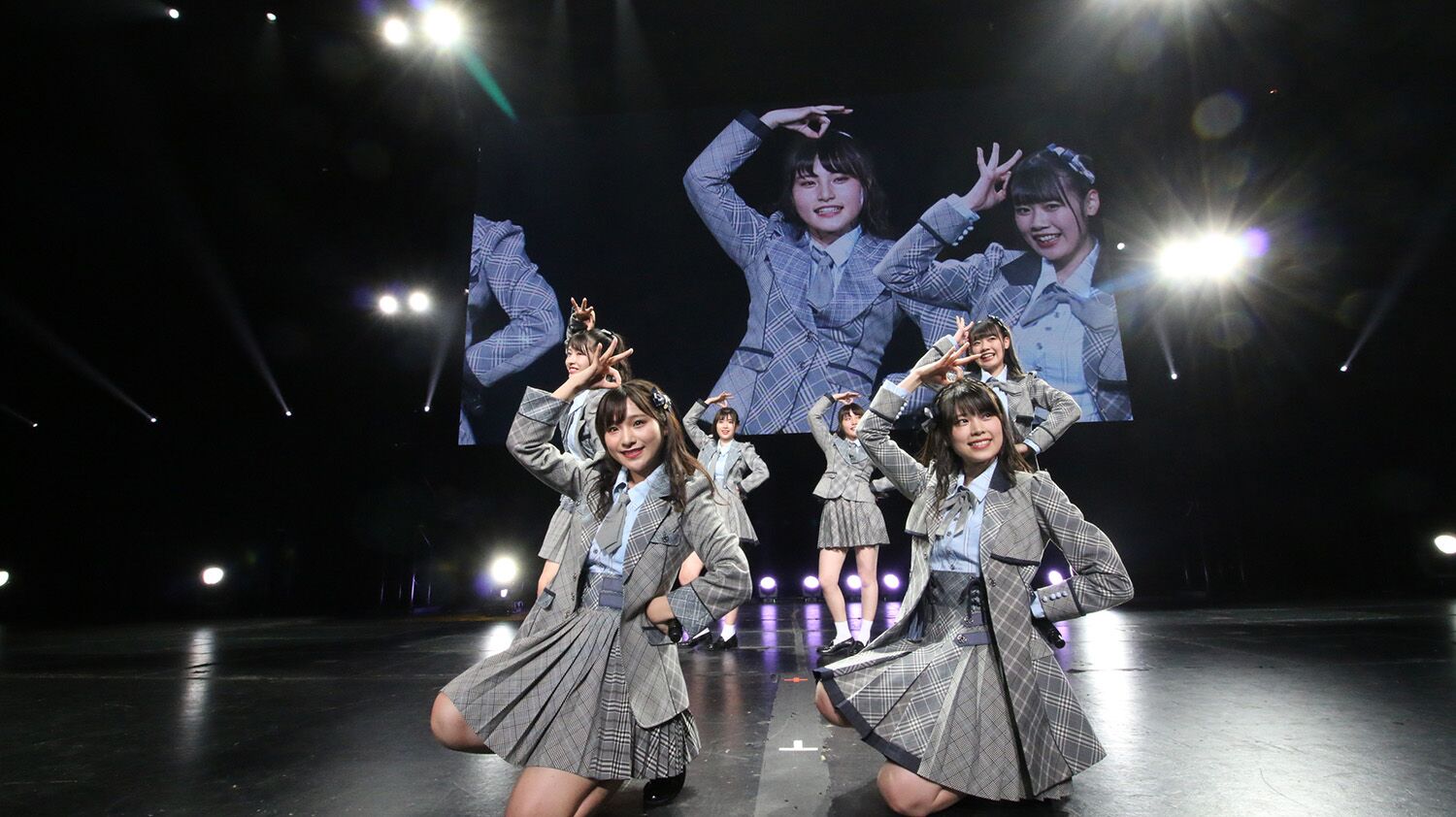 An idol concert would not be truly complete without an energetic set by AKB48 Team 8. Japan’s most famous idol group performed with sixteen members at the Nokia Theater (now Microsoft Theater) eight years ago, leaving a hole that hasn’t been filled by any other group until now with Team 8. Back then and even now, they were and are a pop-culture force, appearing in variety shows and topping charts like no other group before them. There was a clear difference in choreography and intensity than the previous performers, as their performance left them so out winded they were still catching their breaths during introductions. Combining songs like “Hachinosu Dance” and “Koisuru Fortune Cookie,” Team 8’s set was balanced with tension-raising pop and melodramatic ballads, yet they never missed a beat.

Last but not least, Shoko Nakagawa, who last performed in Los Angeles 10 years ago, took the stage greeted the crowd with an enthusiastic smile. Donning an angelic, almost Cardcaptor Sakura-like outfit, she was happy to return to a larger, welcoming stage. As a fellow otaku herself, she participated with the crowd, waving her pen light and towel during her set. Singing anime favorites from Full Metal Alchemist and Evangelion, she gave anime fans everything they were waiting for. Yet, it wouldn’t be a Shoko-tan performance without her “favorite song,” “A Cruel Angel’s Thesis.” Fueled by the fervor of the crowd, she belted the song from beginning to end. But, her show stopping song had to be Gurren Lagann’s “Sorairo Days.” The 11-year-old song had not lost its shine even after all this time, as pen lights danced and towels flapped in tune to the opening that played on screen behind the singer. 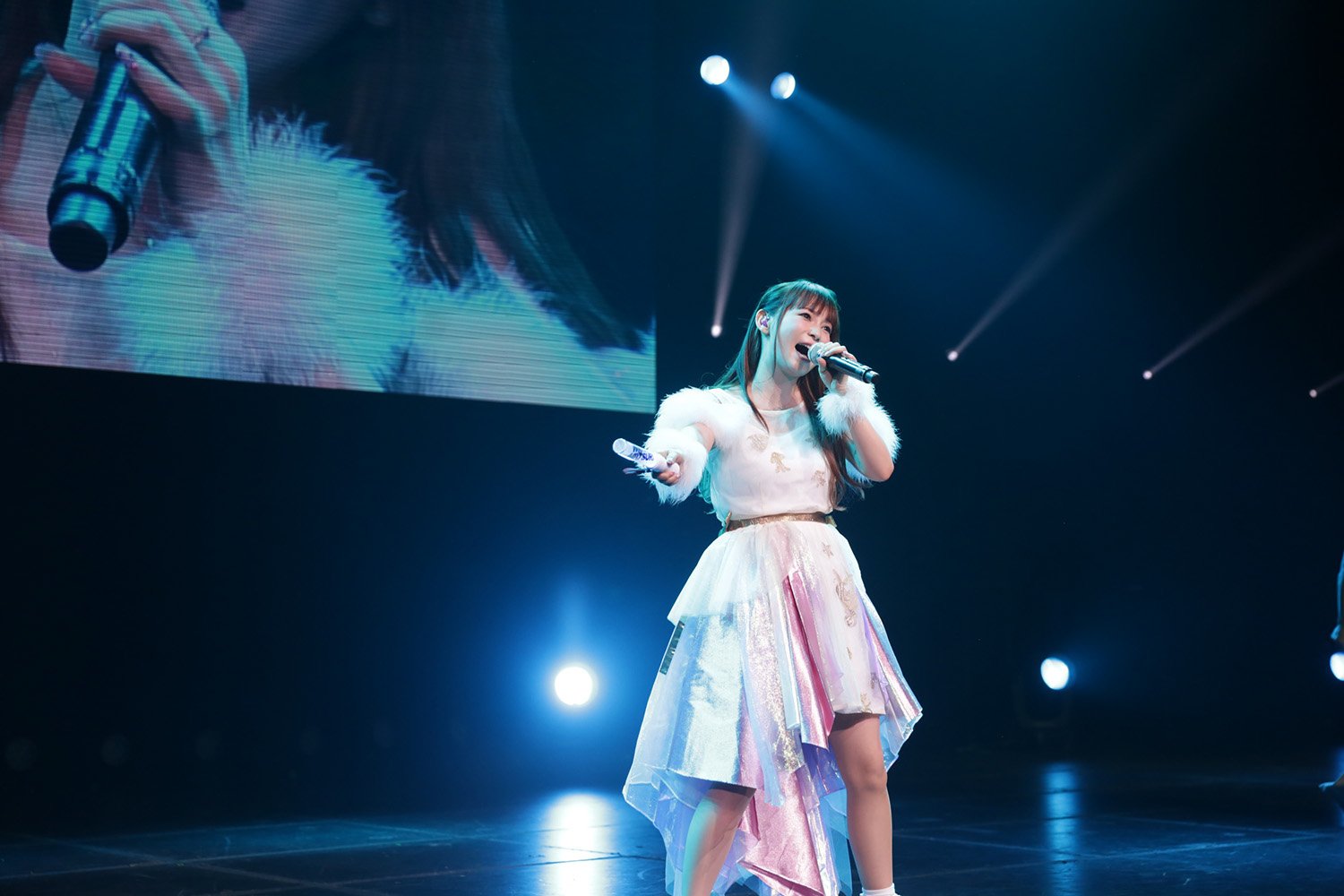 All participating groups returned on stage for their final farewells and thanked their hardworking fans who came to see them on Day 3 of Anime Expo.

Check out the show’s setlist below: