Skip to Content
Home Music Highlights from A.C.E’s “To Be An ACE” Tour in San Francisco

Given the growing popularity of Korean pop music globally, it has become increasingly common for K-pop groups to take on international tours earlier in their careers. Five-member K-pop boy group A.C.E is the latest rookie group, with less than two years under their belts, to successfully complete their first world tour. But how does a group with only six songs to their name put on a two-hour show? Not only does A.C.E prove that it’s possible to do just that, they know how to make it fun too.

APA shares some highlights from A.C.E’s San Francisco stop on their tour.

The group’s latest title track, “Take Me Higher,” is arguably their best one yet, as their bright vocals shine on the groovy pop track. Seeing it live is even better, complete with the energetic and smooth choreography. A.C.E makes sure to show off the song plenty of times (at least three times) throughout the show and fans could not get enough. 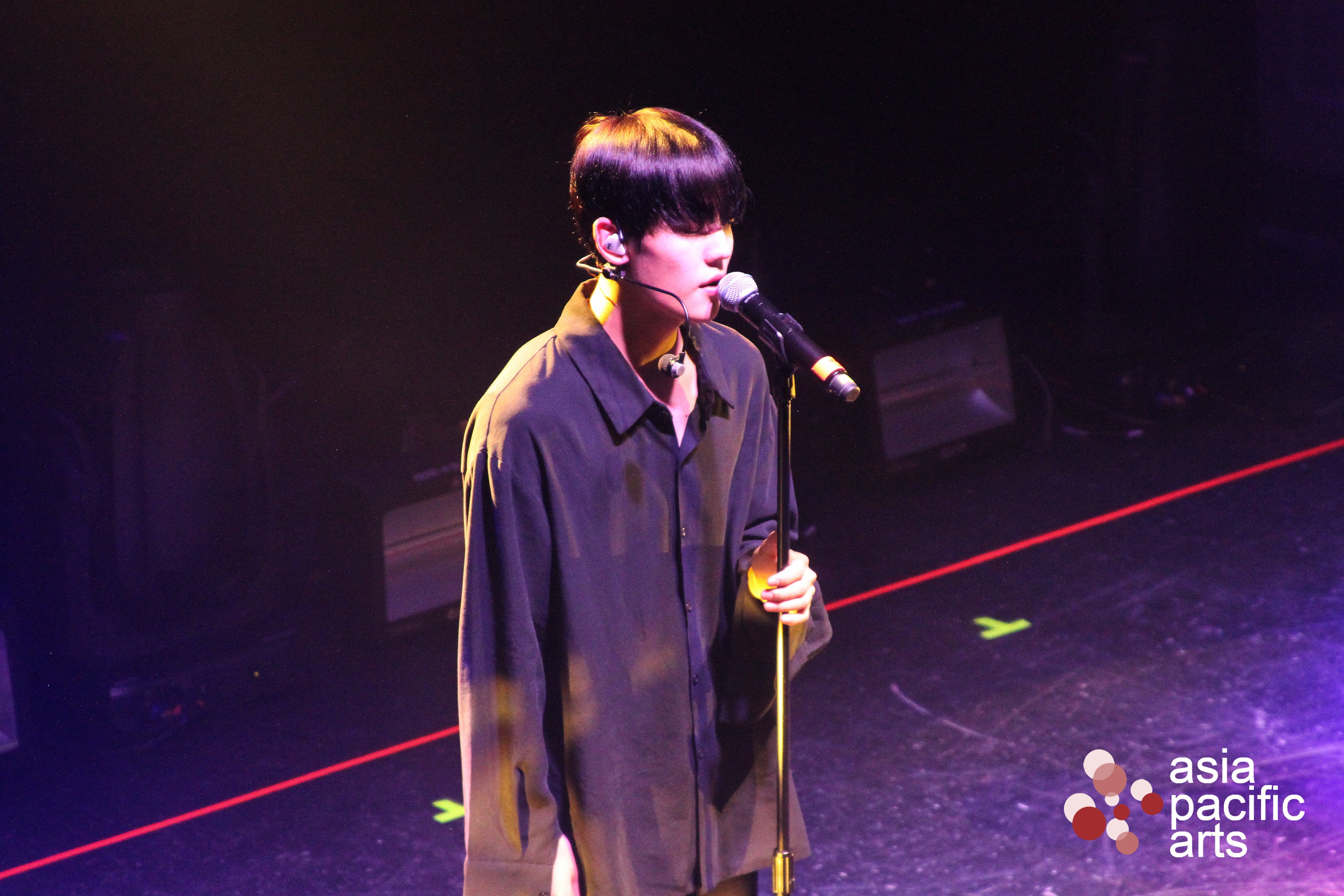 When A.C.E released their repackaged album, “A.C.E Adventures in Wonderland,” main vocalist Chan wasn’t able to partake as he was active as part of a project group UNB at the time. The group gave Chan the opportunity to take the stage alone and sing an acoustic medley of the tracks he wasn’t able to officially record including “Dessert,” “Black and Blue,” and… “Take Me Higher.”

3) Dancing the Night Away

A.C.E has been documenting their impressive dance skills on YouTube since their pre-debut days, posting countless videos of studio practices and street performances, and this tour allowed fans to see some of their favorite choreography live. The group performed their original hard-hitting choreography from their unique zombie busking performance and covered dance medleys by some of K-pop’s most popular boy groups, Big Bang and BTS.

4) Lighting Up the Venue with “Flashlight”

With not enough original material to solely sing their own music, it was expected that A.C.E would perform some covers, but their thoughtful song selections made the performances all the more memorable. Covering Jessie J’s “Flashlight,” the boys serenaded fans, while the crowd responded by waving their shining phones to the beat of the song. The group and audience shared a particularly tender moment, as the members took some time look out into the crowd and thank their fans for being their “flashlights” and always supporting them. 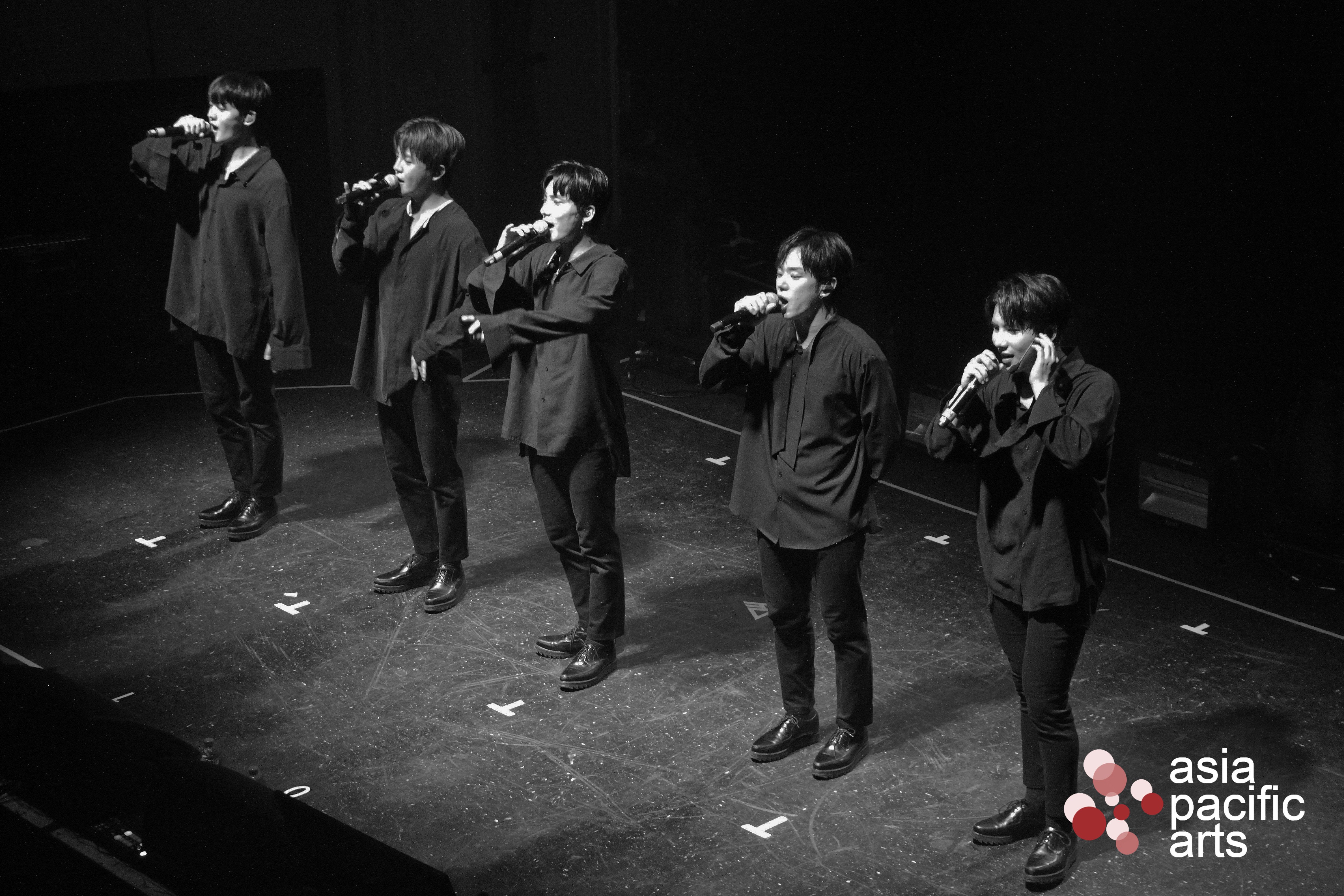 The boys saved their best rendition of the night for last, covering a mix of Wiz Khalifa’s “See You Again” and Ellie Goulding’s “Love Me Like You Do.” A.C.E put their vocal skills and personal color on full display, as they brilliantly blended two songs by solo artists into a group performance full of layered harmonies. If these impressive covers are any indication, fans can look forward to A.C.E’s new music and hopefully the next time they’re back on tour, it’ll be with a setlist full of original music.