By Kalai ChikDecember 2, 2018 No Comments 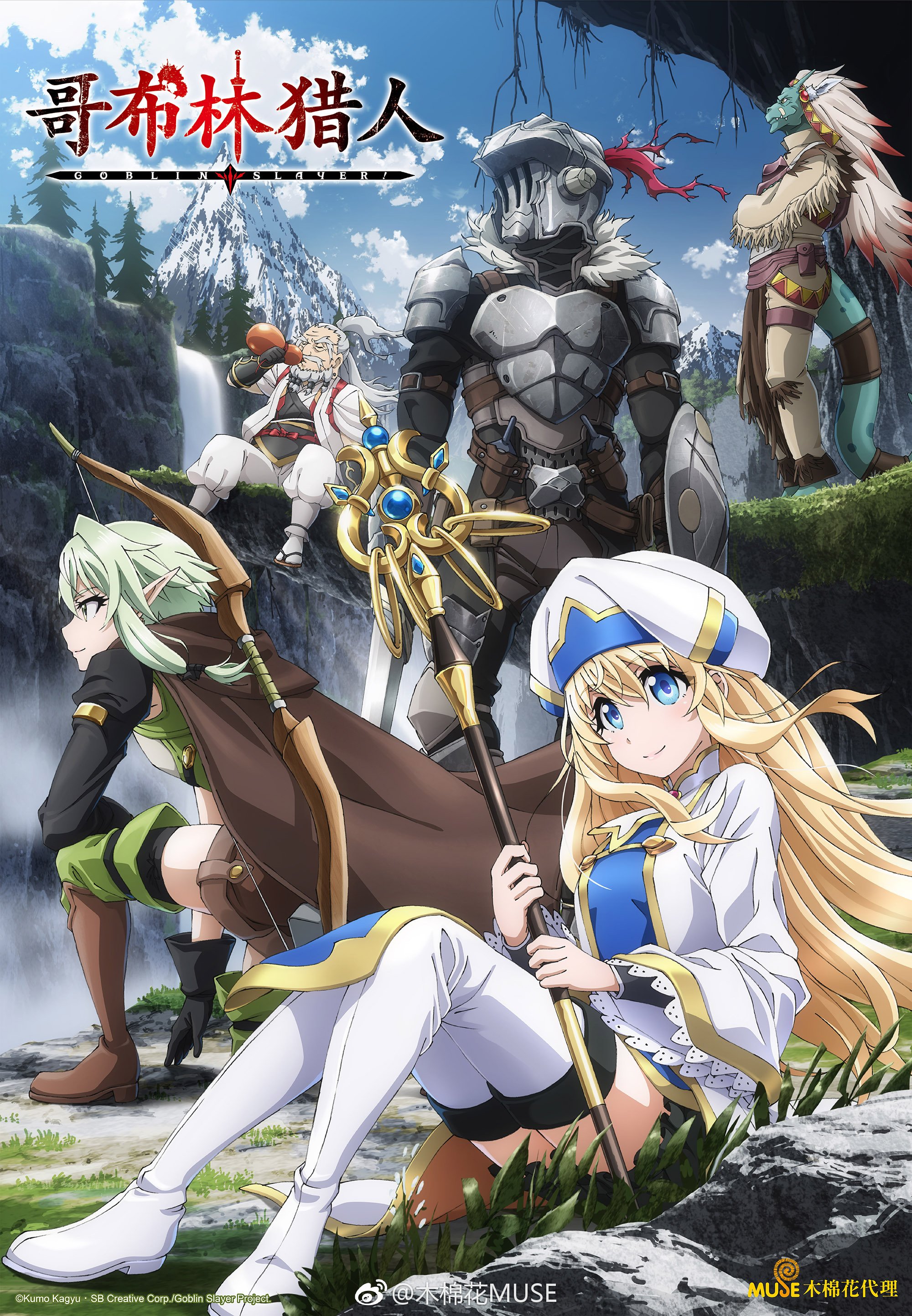 Kumo Kagyu’s dark fantasy light novel series Goblin Slayer has been given an animated adaptation by White Fox, the studio known for titles such as Steins;Gate, Re:Zero, Is the Order a Rabbit?, and Jormungand. NYCC Anime Fest attendees were the first to see one of the newest anime in the Fall line-up, and the result may not have been what the audience was expecting. Due to technical difficulties, the panel discussion was skipped in favor of a raffle giveaway.

The setup is fairly straightforward with a young priestess who joins a party that takes up a mission to fight goblins. However, the story takes a sharp turn when the naïve group soon find out why not many people take these missions. Tension from the audience was high, as an entire room watched the graphic depictions of rape, violence, and infanticide happen in quick succession.

Although I’m well versed in the explicit nature of adult-themed anime, watching the whole episode in a fully crowded open air panel was uncomfortable for more reasons than expected. Prior to the start of the episode, parents and children were encouraged to leave, but plenty had chosen to stay for the entirety of the show.  Seeing the wide-eyed discomfort live and added content warning to the Crunchyroll stream brings in the question whether uncensored mature material should be screened for a wide audience. Goblin Slayer is a gritty series, so viewer discretion is advised.