For manga fans, it would already be a dream come true if your series ever published, but to have that series not only be internationally renowned, but also become an anime is unimaginable. However, this is the reality for French artist Tony Valente, whose manga, Radiant, has now proven that other international manga artists can achieve the same. As a big fan of Japanese pop culture, Valente never thought that his work would receive its current level of success. 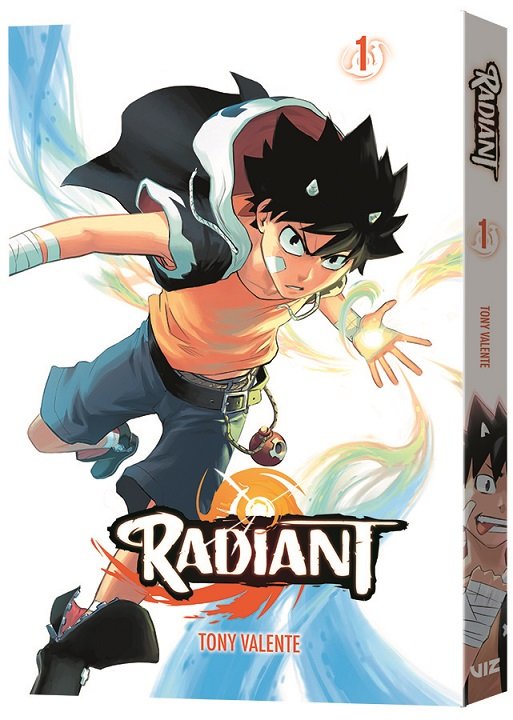 In an exciting turn of events, Radiant was chosen to become an anime series produced by Studio Lurche and broadcasted by Japan’s national network NHK. Radiant’s anime has attracted attention in Japan and around the world through its unique storytelling and cast. Valente spoke with APA on his creative process for Radiant and the nuances in making the French manga series. Radiant is currently available through Viz Media in the U.S. and the anime is available to stream on Crunchyroll. 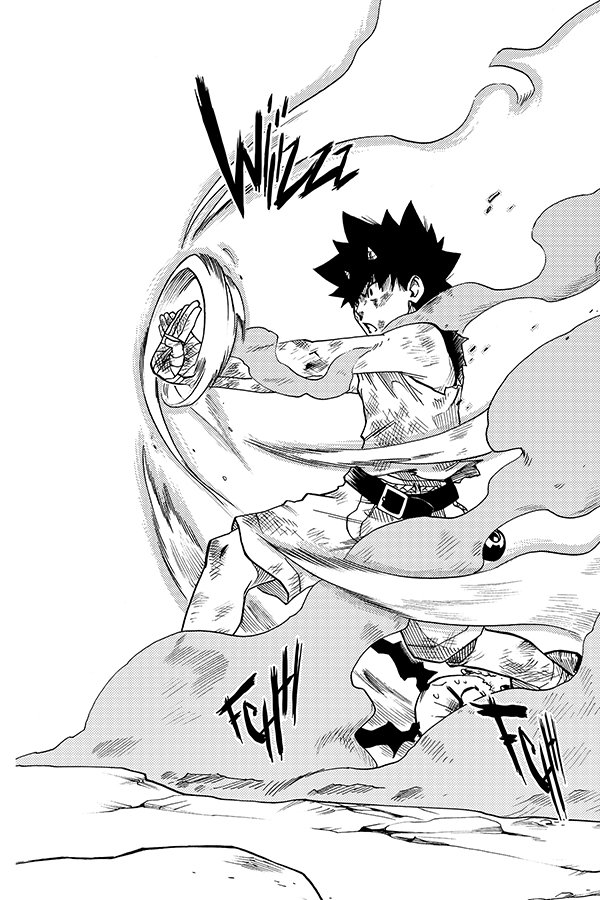 APA: Radiant is a unique story that breathes new life into the fantasy genre in manga. The series is quite lighthearted despite the sad reality that the wizards are not only survivors of the Nemesis’ attacks, but are also persecuted by the Inquisition for the practice of magic. Why did you want to tell this kind of story? What or who inspired you?

Valente: I guess everything started with Seth’s character. A few years ago I made this drawing about a boy wearing a hat to hide his horns. I didn’t know much about him at this point, as I’m used to creating characters out of nowhere just for fun… But I came back to this character often, asking, “Why is he hiding those horns? Is he alone in this situation?” things like that. I kept working on him from time to time over the years… And because I was working on this fantasy world, when I put him inside it, everything made sense. I reworked the world of Radiant to match his situation. It became more or less a metaphoric representation of immigrants’ situation. I had many things to say on this topic, being the son of an immigrant myself, growing up in a neighborhood full of people in my situation. At the beginning, I thought I was just fooling around with superpowers, magic, action scenes, and fantasy stuff! It’s only when I finished the first volume that I realized what I was really talking about. 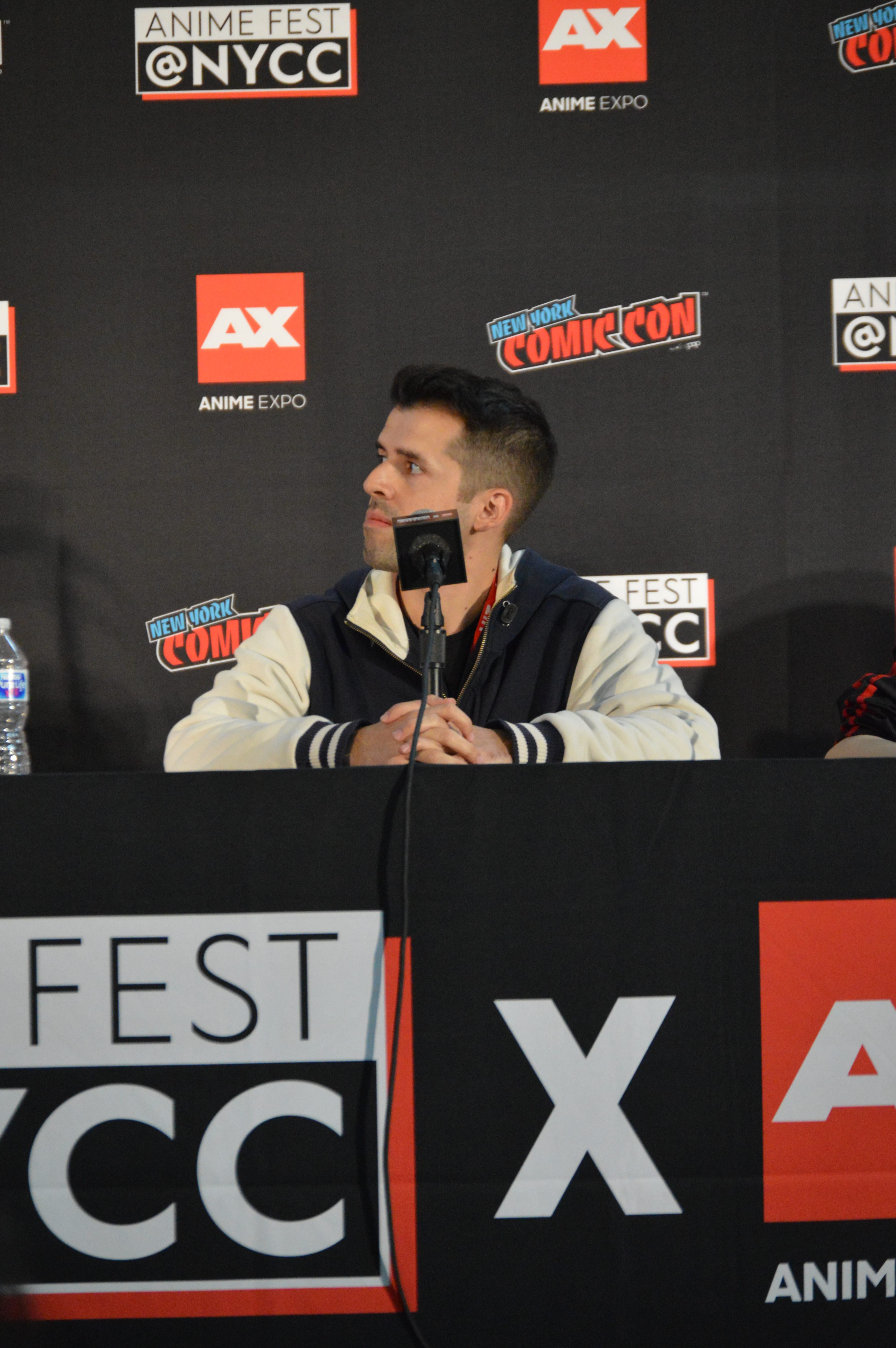 APA: Since you are a one-man team, being the writer, colorist, and artist, what are some of the challenges of making this book?

Valente : The deadlines! It’s difficult to stay on time with the schedule. I now have someone who helps me with the screentones, but for everything else – story, art, colors on pages and covers – I’m alone. But that’s my choice. I really enjoy being a one-man team.

APA: As a French artist and an anime/manga fan, what manga or anime series influenced you and got you interested in drawing in this style?

Valente: My favorite anime and manga as a kid were Dragon Ball and Ranma ½. I learned a lot watching those series! After that, I started reading Naruto and One Piece and that is when I decided to create my own manga. If I hadn’t read those stories, I think Radiant would have never existed. 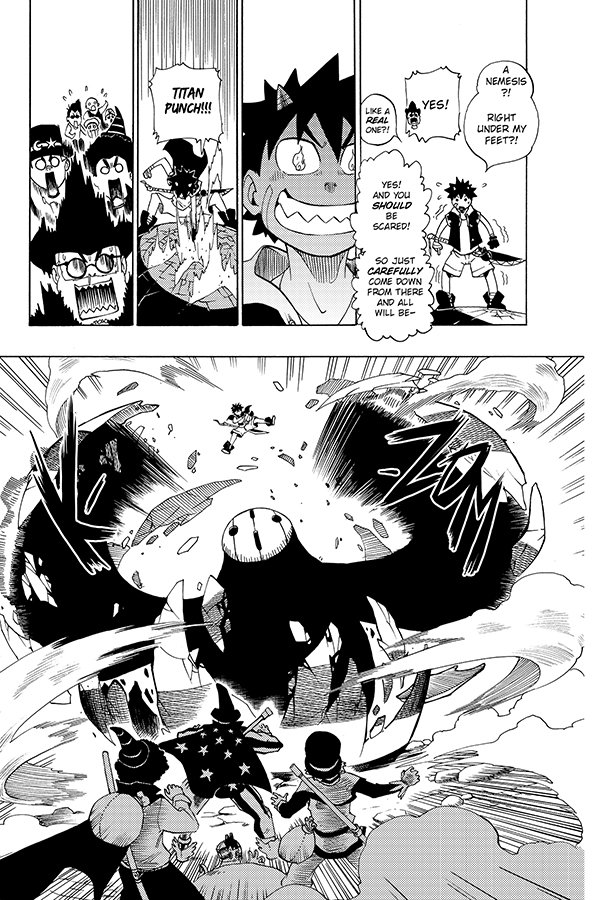 APA : How do you feel about the reactions from readers who found out Radiant is actually a French creation and not originally from Japan? How were you contacted about the opportunity to publish your manga in Japan?

Valente : It’s always nice when readers take the manga as it is, and not just as a “non-Japanese manga”!

As for the publication in Japan, I wasn’t involved in the process. I work with Ankama, a French publisher, and they deal with publishers from other countries for foreign rights. The Japanese publisher contacted them and that’s how it started. They negotiated the license, but my main publishing company is still Ankama.

APA: What were some elements of manga and anime that you incorporated into the story? For example, there’s a sense of adventure and heroism that can be found in Shonen Jump stories.

Valente : I made Radiant alone, asking my editor to not take any part in the process. All the elements of the story are there because I wanted it that way! I love Shonen Jump series; their way of crafting stories greatly inspired me to build my own story. 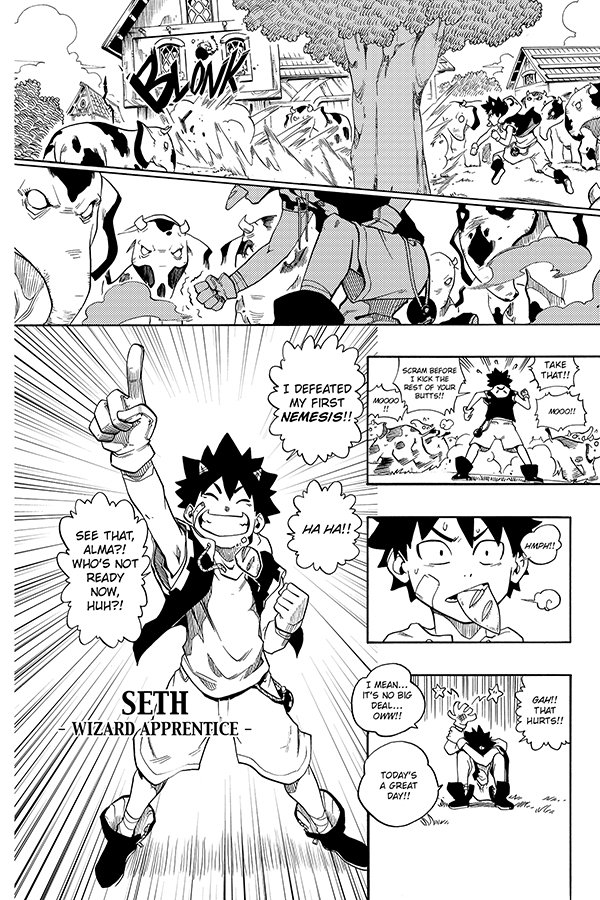 APA: In regards to the upcoming NHK broadcasted anime adaptation of Radiant, how closely have you been working with the team to create it? What is the entire process like?

Valente: I’m some kind of consultant for the series. They show me designs and scripts, so I can comment on them and discuss the choices if needed. There is a lot of original content in the anime, and I have to check all those elements in particular to see if they fit in the world I built. We do a weekly Skype meeting with NHK and discuss those points in detail.

APA: Between all the different translations and now with the new anime, it’s easy for elements of the story to get lost in translation. Is there a distinct aspect of the story or the characters that you want to keep and not lose?

Valente: I cannot check the translations on my own. I don’t have the skills for that unfortunately. But sometimes translators come to me to ask questions and check the meaning of some parts. I guess they struggle keeping all the wordplay I put into the manga… But hopefully it doesn’t affect the reading experience!

APA : Do you have anything you’d like to say to your international fans?

Valente: I really hope they’ll read the manga without thinking too much about the fact that I’m not Japanese. In fact, it would be great if they don’t know about it, and read this story as it is… And hopefully enjoy it! 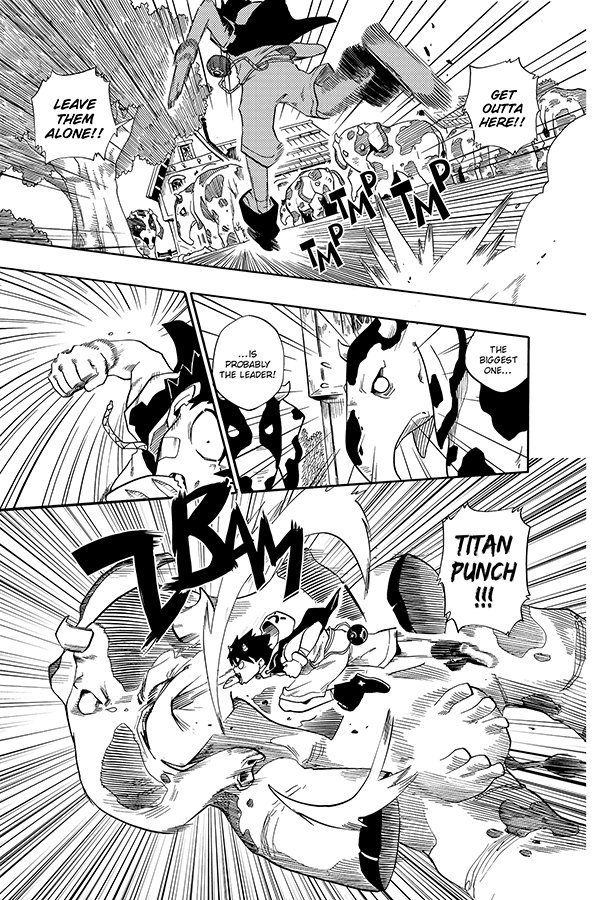