Hundreds of enthusiasts gathered at the Burbank Marriott to catch a glimpse of a behind the scenes look at the hard work and dedication that goes into modern animation. This year marks the CTN’s 10th anniversary, with participants and sponsors from tech, entertainment, and game companies such as Adobe, Facebook, Disney, DreamWorks, Blizzard, and more. Over 100 workshops and panels provided emerging professionals and seasoned veterans an opportunity to listen their peers discuss storytelling, the production pipeline, and VR’s application to the industry. 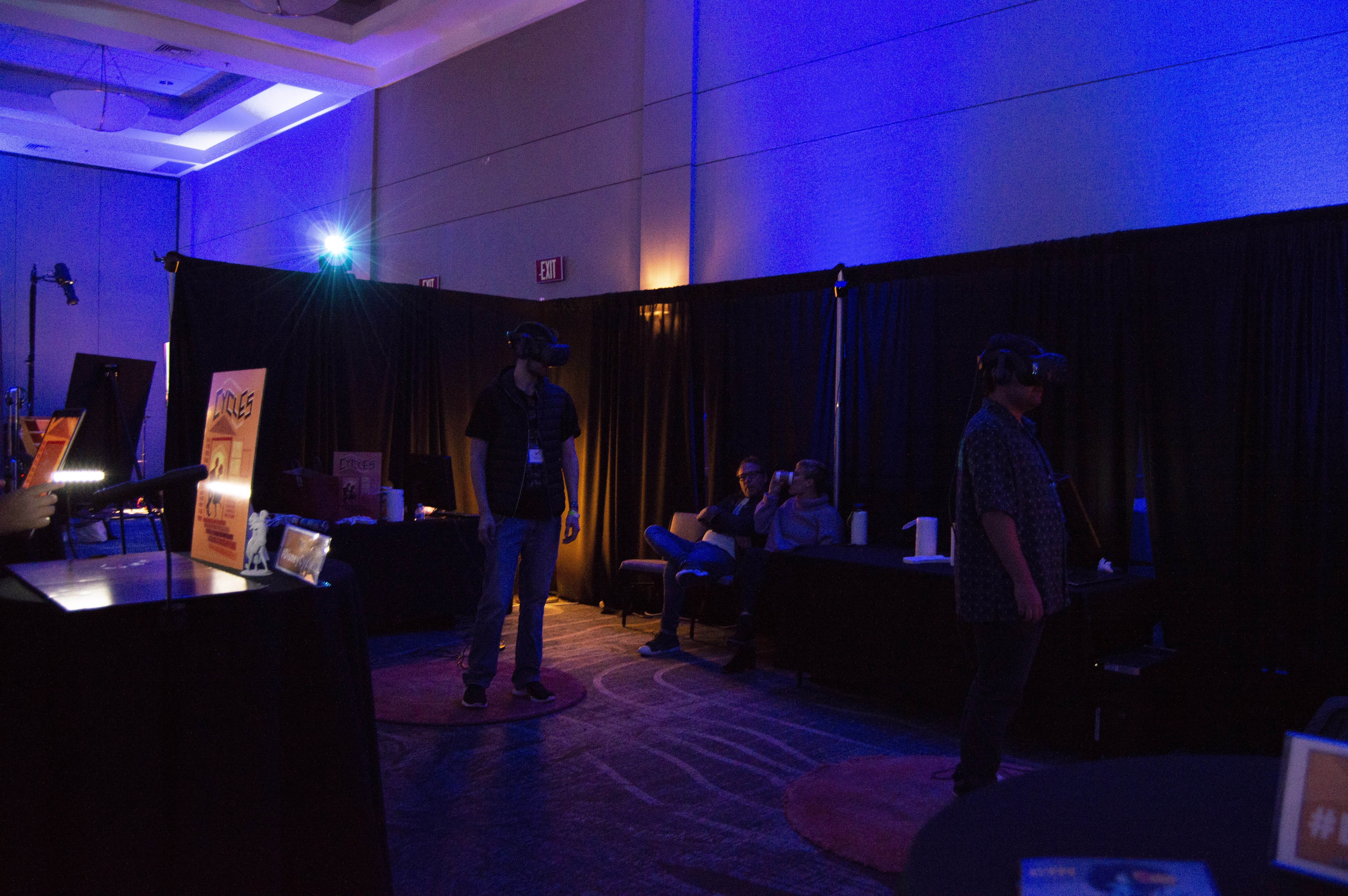 Unlike previous years, this year’s expo transformed an entire floor into a VR playground for all creators and fans alike. The most impressive exhibit there was The Last Oasis by Goro Fujita, a large and fully immersive VR experience. Facebook and Fujita debuted this piece first at the event, which was created using Quill, Oculus’ VR illustration and animation tool, in five short days. Although the experience isn’t available to the public just yet, it’s astounding to see the endless possibilities for artists in the VR realm. 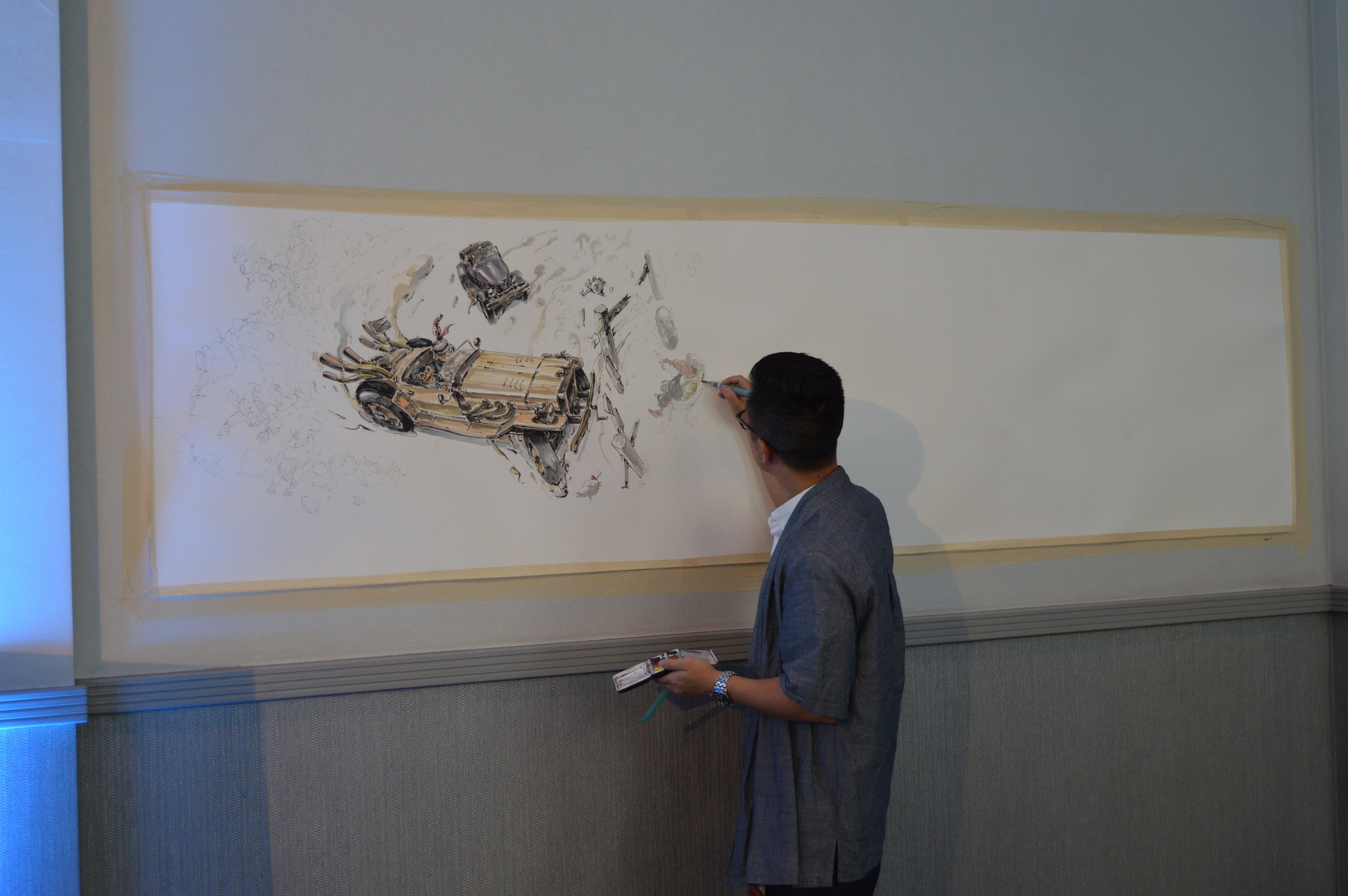 The event wouldn’t be celebrating a spectacular decade of existence without a schedule packed of high-profile and must-see events. To name a few, fans eagerly waited in line to catch a talk with the producer behind Pixar’s short, Bao, and the creative crew from Sony’s Spider-Man: Into the Spider-Verse, as well as a reunion panel commemorating Mulan’s 20th anniversary. Other events included live model sketches, portfolio reviews, signings, and a chance for exclusive studio tours. 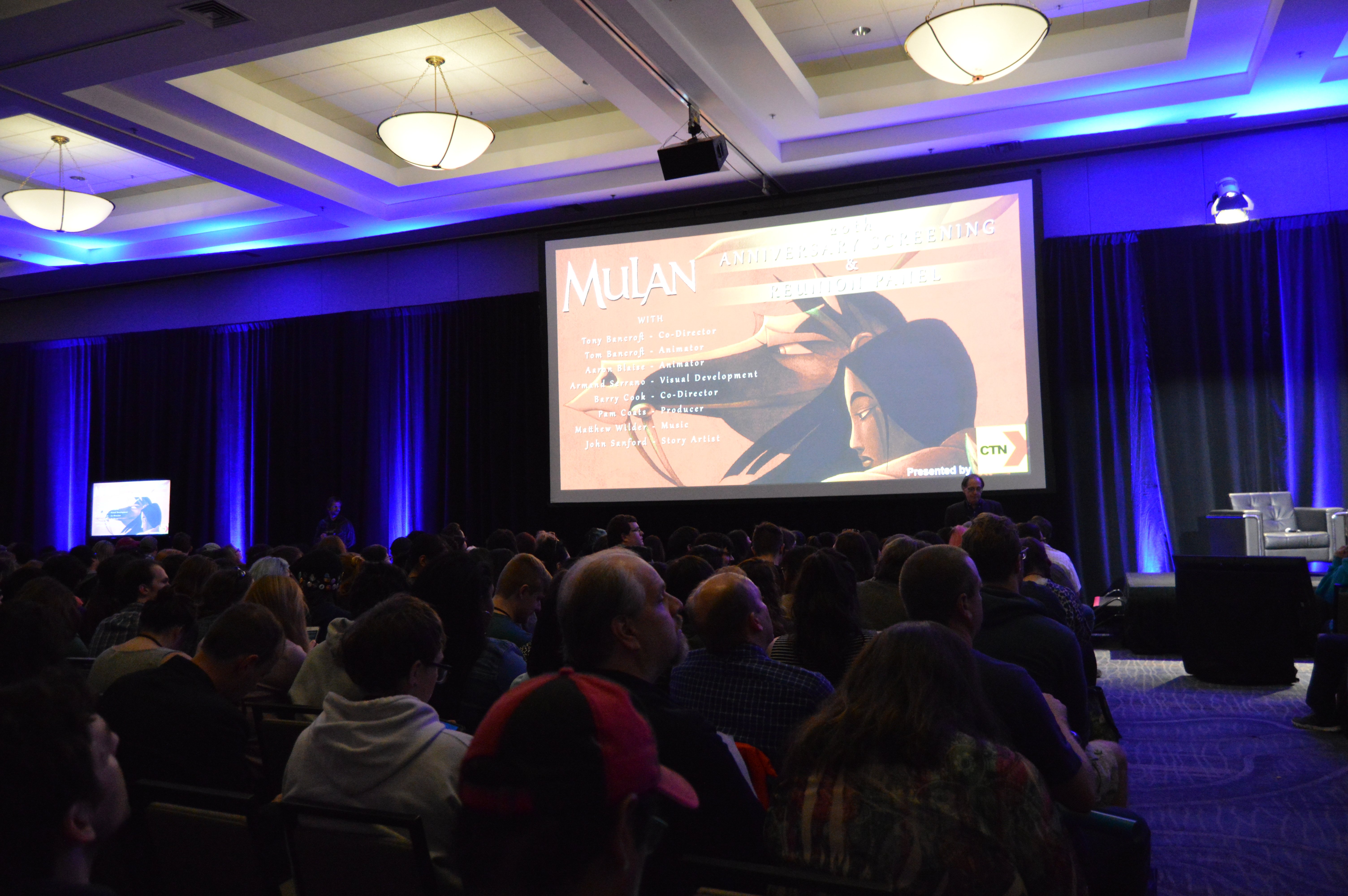 After wrapping up their recent art show at Gallery Nucleus, select crew members talked about their time working on the film, and how much their own personal lives have changed since then. The crew also shared some insight into the process behind their research and the wide-ranging implications of the movie. Unlike many other Disney animated feature films, Mulan was created at the Florida animation studio, and much of the crew was relatively new to the industry.

Below are some key highlights shared by the panelists:

Moderator: Mulan was a first of its kind, and what followed was an appreciation of China through films like Kung Fu Panda and other live action films. Did Disney want to get into the Chinese market at the time?

Pam Coats: No, it wasn’t a hot market back then. Disney wanted to broaden its base in terms of storytelling, and was looking at legends from different cultures. This story was based off a true legend, Hua Mulan and we were going to call the movie that originally. However, we didn’t end up using that as the title. It wasn’t political maneuvering to appeal to a market to get top box office back then.

Moderator: The voices included Asians, although it wasn’t a fully Asian cast. Was this a mandate from Disney?

Pam Coats: It was important to Barry and I. We went to Toronto at the time to do casting because it had a large Asian acting community.

Barry Cook: I first heard Ming-Na Wen in Joy Luck Club. The movie starts with her narration, and when I heard her, I was mesmerized. Later on, we really had to fight for her to get the part. “She’s not a big star. We don’t know who she is,” is the feedback we were given. We pushed that she was really good. Now they know who she is, and she’s fantastic.

Tony Bancroft: There was a time when there was a mandate to cast mostly Asian, which came out of screening with Michael Eisner. It was like, “Okay guys, you’ve found every Asian in the U.S. to work on this film. Let’s open up the casting a little bit.” There was a change in the opening of the casting, and that’s how we got June Foray and Eddie Murphy at that point. We’re really proud of the diversity that comes out of the casting. Barry and I were keen on the accents too. We talked about the younger generation, Mulan and Shang, having less of an accent, while the older generation would have a thicker accent.

Barry Cook: We were looking to reflect an American family.

Tony Bancroft: Yeah, which we worked with the cast on that too. Some of them would ask, “How much accent?” Some of them had worked on different things, and some might’ve been in roles that were more racist than others. We had to work with them to adjust it. 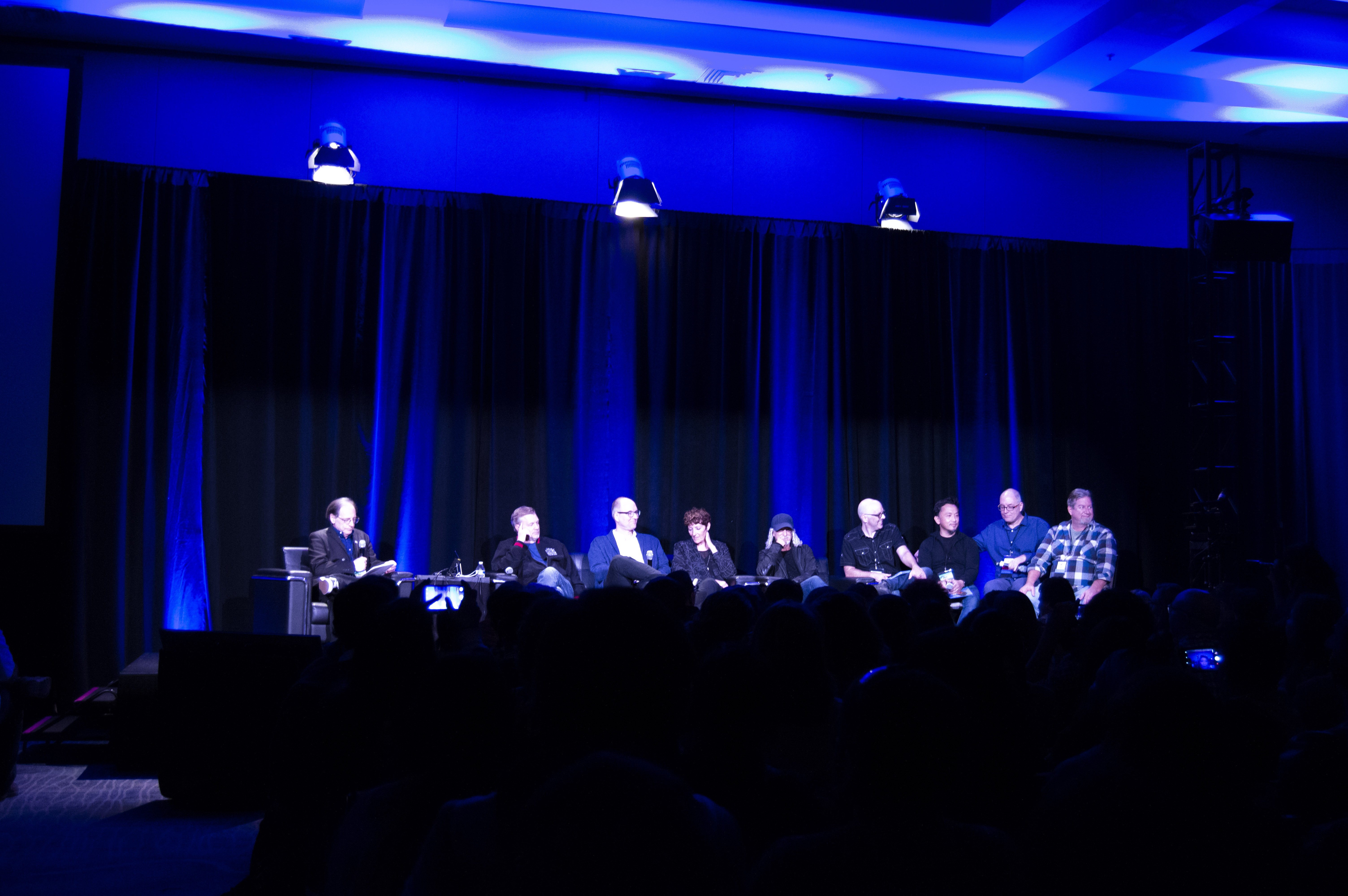 Moderator: Bob Walker was a big influence in the cinematic look of the movie. He passed away not too long ago, but could you tell us a little bit about working with him?

Armand Serrano: I’m originally from Manila in the Philippines, and I had worked in TV animation. When I came here, I was only a year in and I got hired at Disney. They told me the head of layout, Bob Walker, really liked my work. He’s a man of little expression, and when he smiles, it feels really great. Me, coming fresh off the boat, he gave me one of the most important parts of the movie: the prologue. I don’t know what he saw in me, but it was such a great opportunity.

Moderator: As an artist, was it a big deal to do a different style such as this?

Armand Serrano: It was my first animated film and I’m part Chinese too, so there was that affiliation. Having been familiar with Chinese paintings, there wasn’t much that changed for me, but it was thinking of how should I interpret the painting onto a layout. Because there was a practical, formulaic style of how we would draw them, it made it much easier to work and grow as an artist when you work with great people like Bob Walker.