In the past couple years, media company 88rising has gained international recognition, particularly for its groundbreaking representation of Asian musicians in hip-hop and R&B. This year 88rising embarked on its “88 Degrees and Rising” North American tour with a lineup of eight artists, showcasing a variety of talent including Rich Brian, Joji, Higher Brothers, and NIKI. On October 31, Halloween night, the tour held its final performance at Bill Graham Civic Auditorium in San Francisco.

DJ Don Krez kicked off the night as the first performer, hyping up the crowd with remixes of songs like XXXTENTACION’s “Moonlight.” During his opening performance, staff members handed out plastic light-up bracelets with the 88rising logo. Throughout the night, the bracelets flashed in sync with the music, sending an array of colors through the crowd. August 08 came up next, and his soothing voice in the songs like “Lately” and “Funeral” elicited a hushed atmosphere in the hall. The following act was Kohh, a Japanese rapper whose music falls somewhere between trap and metal. He appeared on stage in an animal print coat, but soon shed the heavy layer and performed songs including “Dirt Boys” and “Paris,” while bounding across the stage with intense fervor. 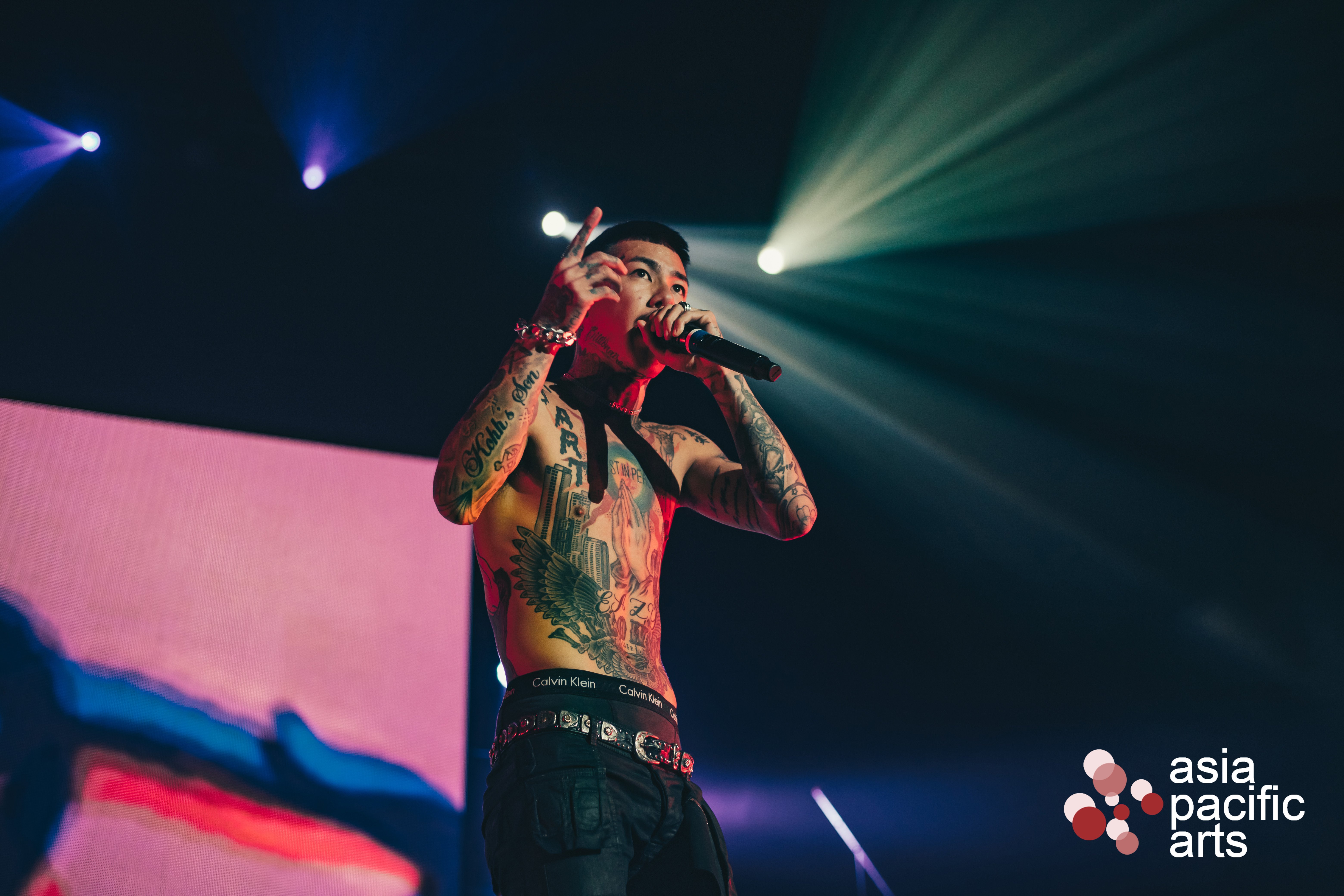 After Kohh, NIKI took the stage in a devil’s costume, horns and all. She started off with a couple slower songs, as her silky yet powerful voice shined through in “I Like U.” Part way through her set, Niki traded her heels in for a pair of sneakers and invited the crowd to jump around with her for “Dancing with the Devil,” literally bringing the song title to life. She ended with “Warpaint,” her anthemic solo track from the 88rising album Head in the Clouds, as a video of a geisha smudging her makeup played out on the screen behind her.

The entrance of the night undoubtedly went to the Higher Brothers. After the crowd parted to form a walkway down the center of the auditorium, two colorful Chinese dragons snaked their way through, delivering the four rappers up to the stage. Dominating the stage, the Higher Brothers were true to their name, maintaining a high level of energy throughout their set. As fans sang the chorus of “Made in China” in unison, bursts of confetti fluttered down from the ceiling and red lights blanketed the crowd in a warm glow. 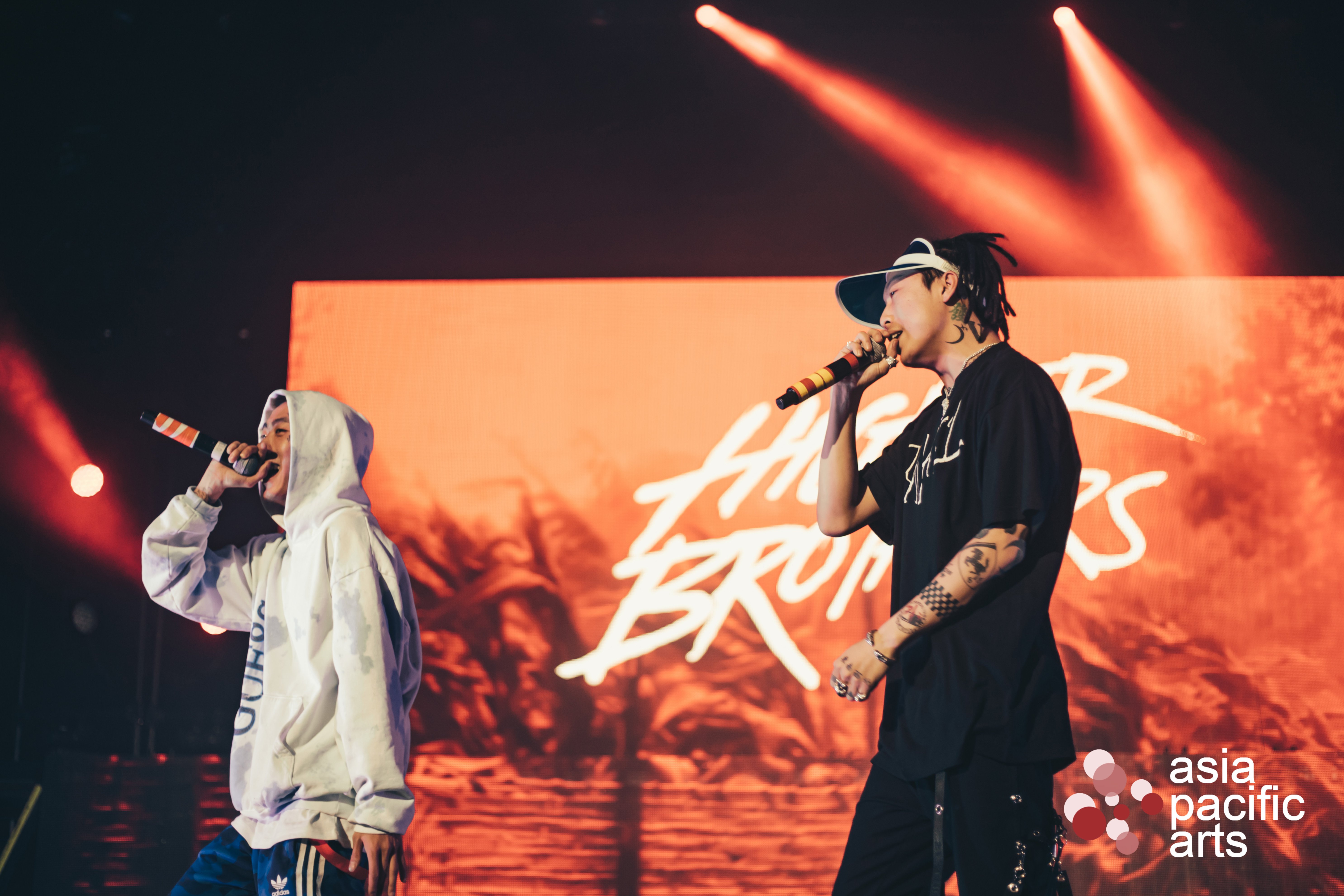 The Higher Brothers might’ve been a tough act to follow, but Keith Ape held up just fine. Introduced as “the guy who started it all,” Keith Ape was one of 88rising’s first viral hits and his popularity helped the company gain financial funding as well as a bigger name in the industry. So it came as no surprise that he performed “It G Ma,” the song that put him on the map.

One of the most anticipated acts of the night, Rich Brian took the stage in Halloween spirit, dressed in a police uniform. The first song he performed was “Cold,” off his debut album Amen released in early 2018, followed by “History,” a track he introduced as “about a girl.” During a break between songs, Brian admitted that he had gotten food poisoning earlier and threw up backstage – “rockstar shit” as he described it. Despite all this, he pushed through his set with a mob of fans cheering with every song, from the hard-hitting rap in “Attention” to the effervescent chorus of “Glow Like Dat.” He also sang “Dat $tick”, a performance tinged with irony considering the contrast between his cop costume and the lyrical content. 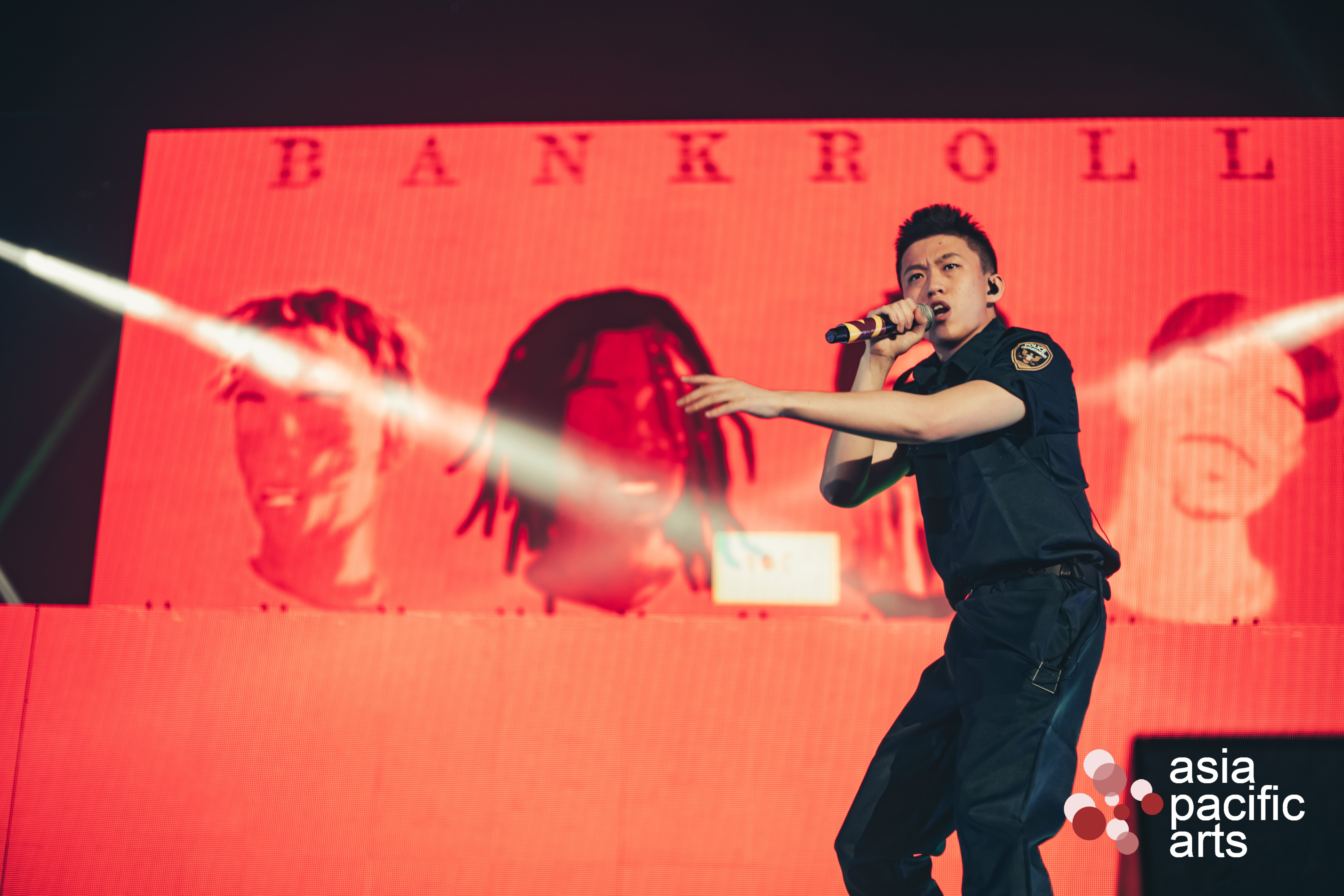 The last act of the night was Joji, dressed in cowboy attire for Halloween. Joji just released his second studio album Ballads 1 and the first song he performed off the new album was “YEAH RIGHT,” which had a catchy chorus the crowd couldn’t help but sing along to. He also performed one of his older tracks, “Demons,” accompanied by a dancer in the furry, red costume from the music video. “Head in the Clouds” from the 88rising album was also a crowd favorite, but fans were most excited about “SLOW DANCING IN THE DARK,” swaying along to the dark yet dreamy ballad.

Moments after the last confetti explosions seemed to signal the end of the concert, the entire 88rising crew returned on stage for a final performance of “Midsummer Madness.” The epitome of a summer song, “Midsummer Madness” features many of the 88rising artists and reflects the carefree nature of their close-knit family. After the finale, all the members gathered together for a gigantic group hug, closing out the night with a heartfelt moment before exiting the stage. For fans that stayed for the encore, they were treated to a final performance by NIKI. Returning to the stage in a red evening gown, NIKI sang an elegant rendition of “SLOW DANCING IN THE DARK,” which she dedicated to Joji.

Check out our photos below from final show of 88rising’s “88 Degrees and Rising” tour!