This year marks the first year that Los Angeles Comic Con has been separated from Stan Lee’s association, and the eighth year for the convention overall. After a summer slew of conventions, it’s a strange realization of how conventions use the same space in vastly different ways. For Los Angeles Comic Con to exist for so many years and still feel like the worst group project is impressive. From the angry reviews on LACC’s disorganization, the show felt more like a Swap Meet than a professionally organized convention.

Previously, the convention was formerly known as Comikaze, then Stan Lee’s Comikaze, and finally L.A. Comic Con this year. After some pushback and industry pull-out, the convention felt empty without some towering corporate investment. There were no big reveals, and the main stage sits in the center of the Dealer’s Hall, making it unnecessary to step out of the South Hall at all.

However, the convention experience isn’t all bad; it houses the largest variety of vendors of pop culture, including sports and indie studios. Maybe for those who are used to large scale comic cons like Emerald City and San Diego Comic Con, the entire con may not be the most impressive experience. In comparison, the Dealer’s Halls is very spread out, as large booths have space instead of being bunched up in one place. A huge area is marked off for Artist Alley and Autographs, which makes it spacious for large crowds and makes for possibly the calmest convention in Los Angeles this year.

If you’re short on time, you can run through the entire convention, panels included, in about three hours. There’s not a lot of content at the show, and the con only takes up half the entire space of the convention center. 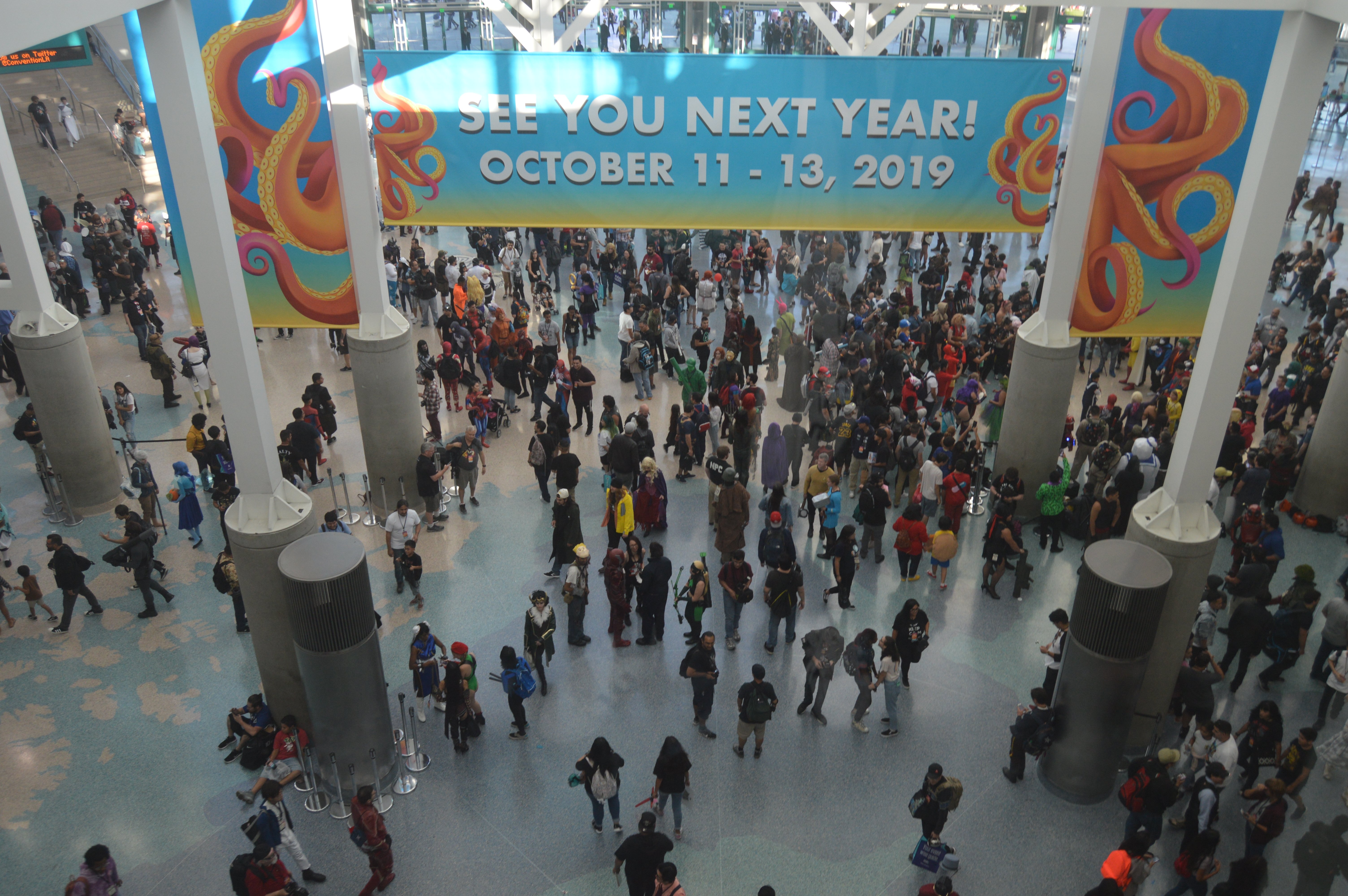