Skip to Content
Home Film A Family of Shoplifters: Interview with Hirokazu Kore-eda

In Hirokazu Kore-eda’s Palme d’Or winner Shoplifters, a child left outside in the cold is taken in by a family who relies on shoplifting to get by. When they discover that law enforcement is searching for the child, despite her parents not ever reporting her missing, they make the difficult decision to keep her. As the story unfolds, the family’s dark secrets are exposed, revealing their complex relationships. Although blood is not what makes them a family, their lack of blood ties is what ultimately tears them apart.

APA chats with the acclaimed director about making a film that examines the warmth of a dishonest makeshift family up against the rigidity of society. 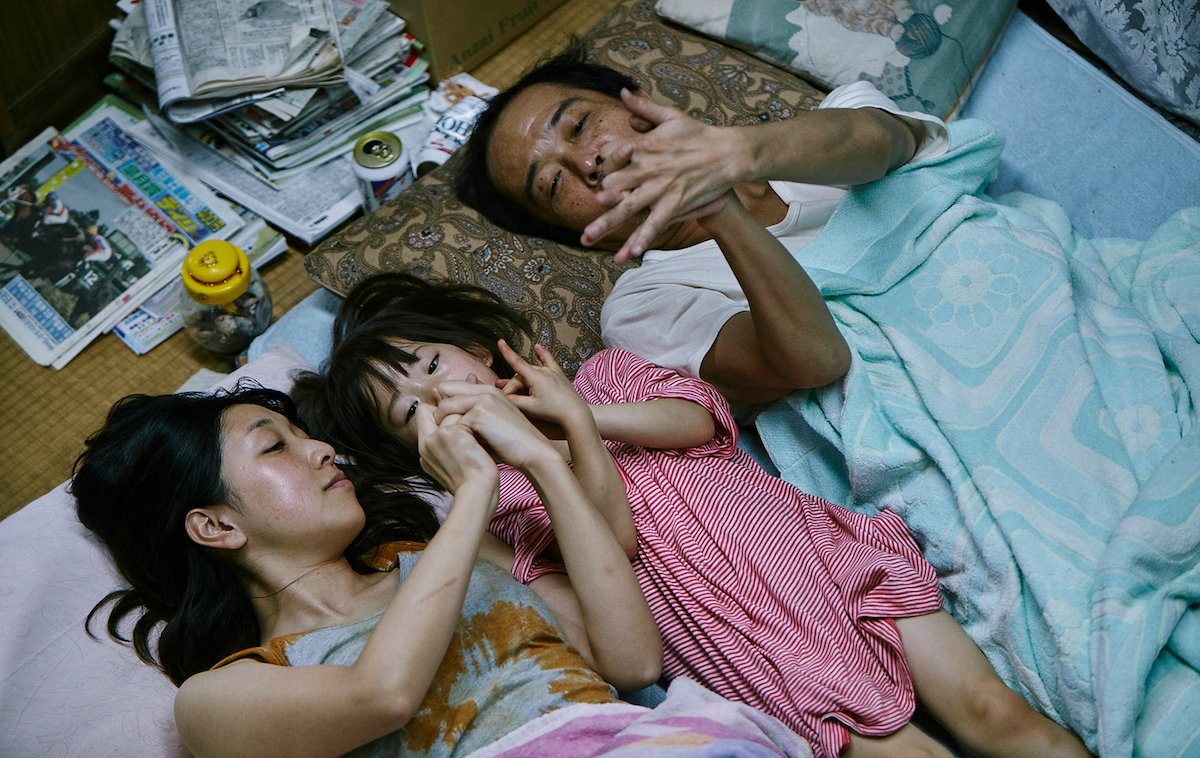 APA: Family is a focal theme in many of your recent films. This time your film also touches upon social issues such as poverty. Can you talk about how you approached this?

Kore-eda: In the past few of my works, I have mostly worked inside the home, focusing on what was going on within the family. In this particular work, it took me back to the perspective I had when I made “Nobody Knows.” I was really interested in exploring the friction between family and society.

I started by looking at the characters as a family. Because of what they’re doing, the family starts to fall apart from the inside. These things break down the family within and then external forces come to finish the job. The external forces lack the understanding of this delicate family and tear them apart.

APA: On top of society not recognizing them as a family, sometimes they don’t see themselves as family either.

Kore-eda: Interestingly, as I worked on the film, I realized that they became a family in a sense, not so much when they were together, but later after they separated. They would look back and remember each other and that’s when they looked at each other as family.

APA: The film is full of so many tender moments demonstrating the family’s bond. What scenes impacted you the most?

Kore-eda: There are so many scenes that I love. One of my favorites if when the mother takes Yuri into her arms, as they burn her old clothes. Another is when the father builds a snowman with the son. I also like the scene when the family is out on the porch and enjoying the fireworks that they can’t see, but can only hear. 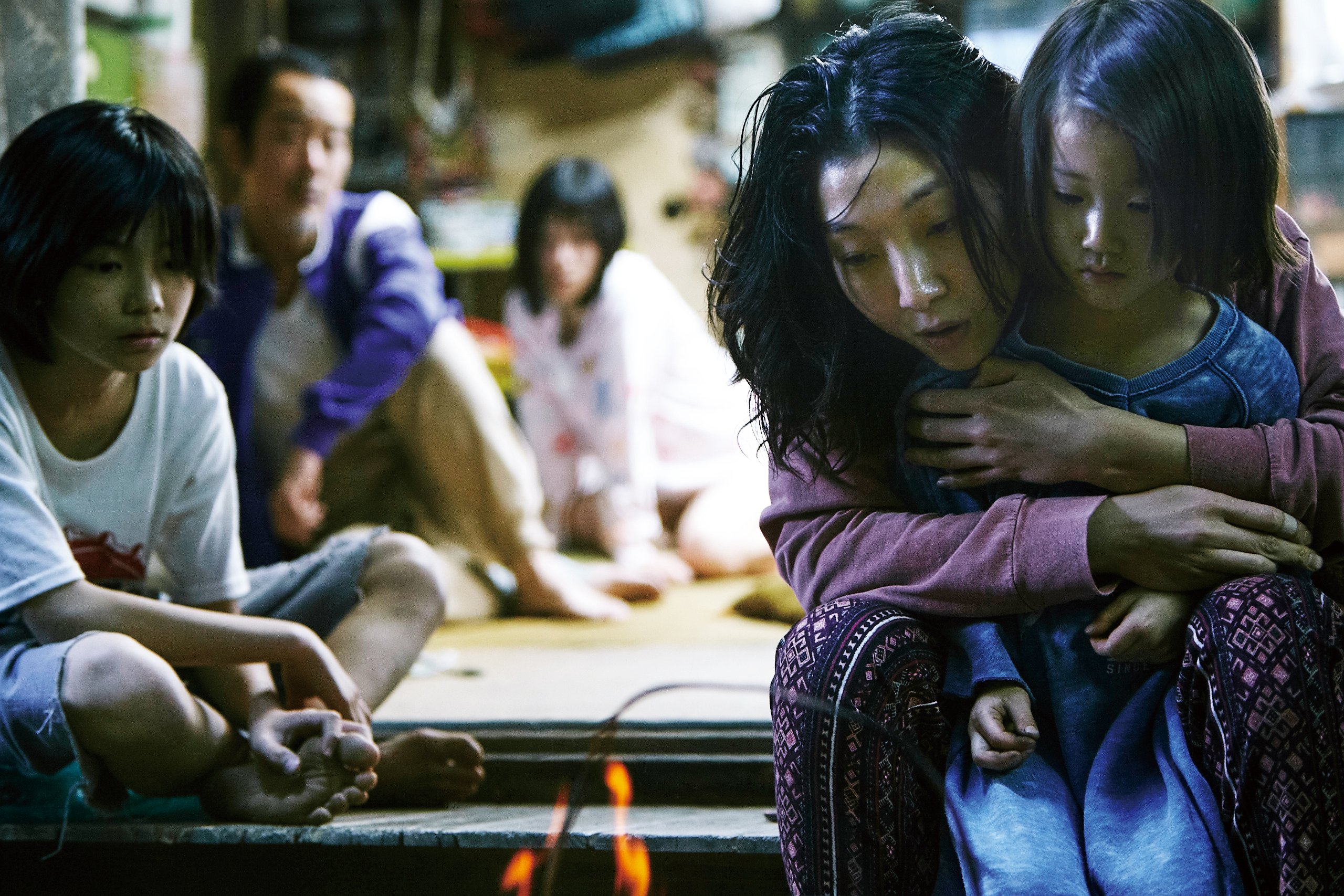 Taking a closer look at one of Kore-eda’s favorite scenes, it is when Yuri is, in a way, formally initiated into the family. With Yuri sitting between her legs, the mother asks her if she would like to burn the old clothes she wore when she first stayed at their home. Nodding, she watched as the mother tossed it into the flames with the rest of the family looking on. Tucking her face into Yuri’s neck, the mother explains with an all-encompassing tight embrace, “If they really loved you, this is what you do.” 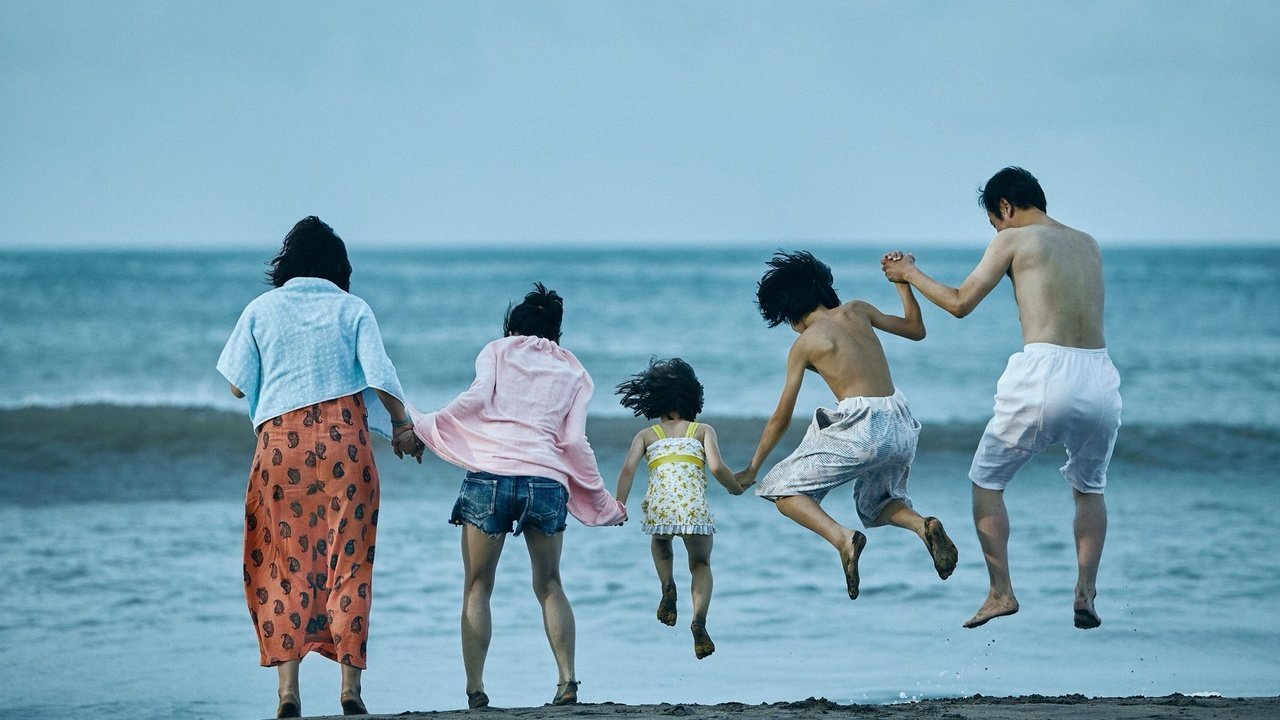