88Rising to Take Over Halloween in San Francisco 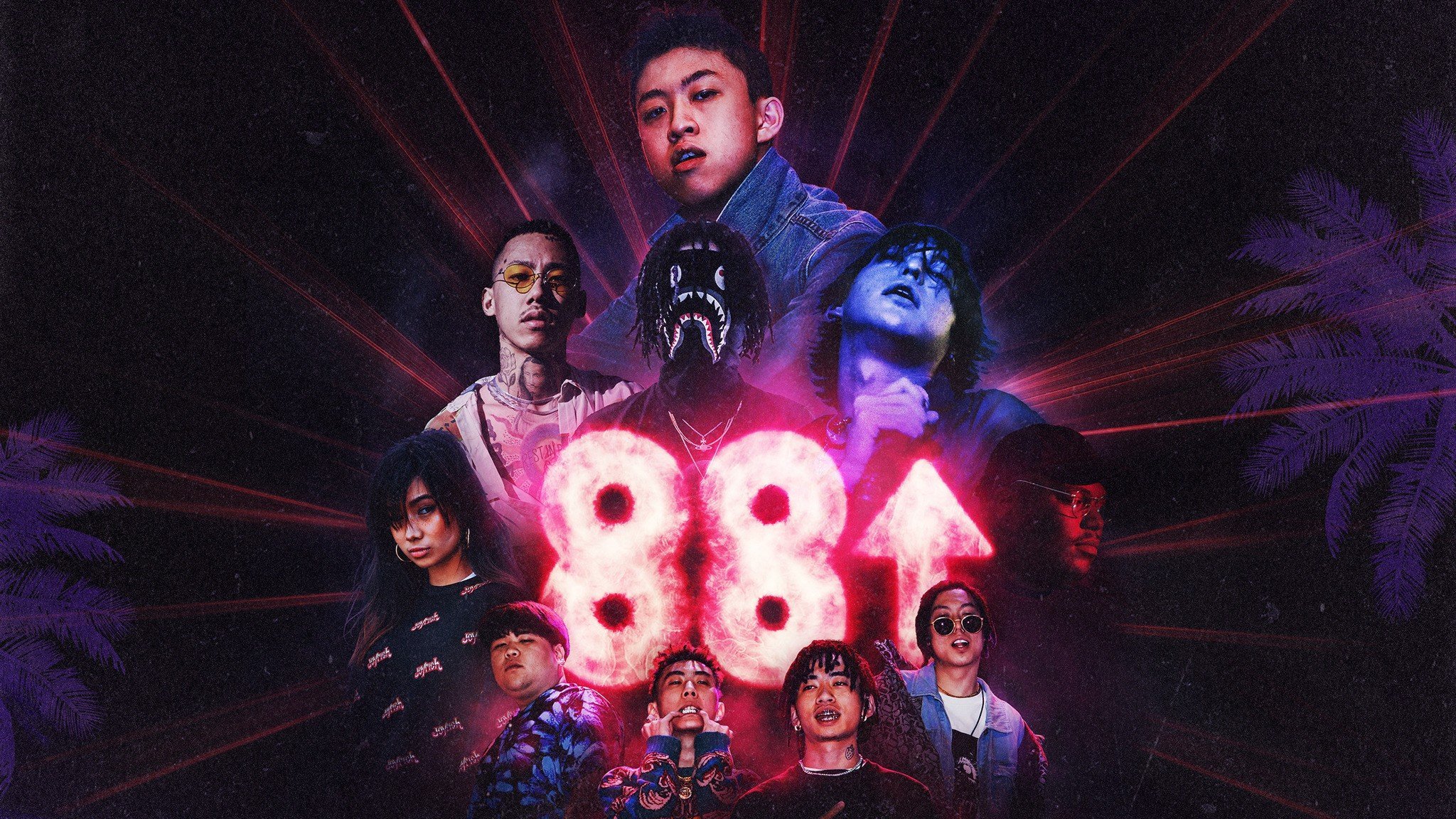 88rising’s “88 Degrees and Rising” tour will come to an end next week, with their last stop at Bill Graham Civic Auditorium in San Francisco. On October 31st, Halloween night, fans will be in for a treat (and maybe a couple fun tricks) with performances from Rich Brian, Joji, and the Higher Brothers among other artists from the quickly growing media company. The full lineup also includes Kohh, Niki, AUGUST 08, and Don Krez.