Time after time, New York Comic Con pulls out all the punches. For 2018 NYCC brought in all the major players, including Anime Expo, to its latest and greatest convention. Every year, fans from across the US and the world come to New York City just to see their favorite stars and updates from Hollywood’s biggest studios. In a partnership with Anime Expo, America’s largest anime convention, NYCC presented AnimeFest held in a nearby airplane hangar about a mile away. 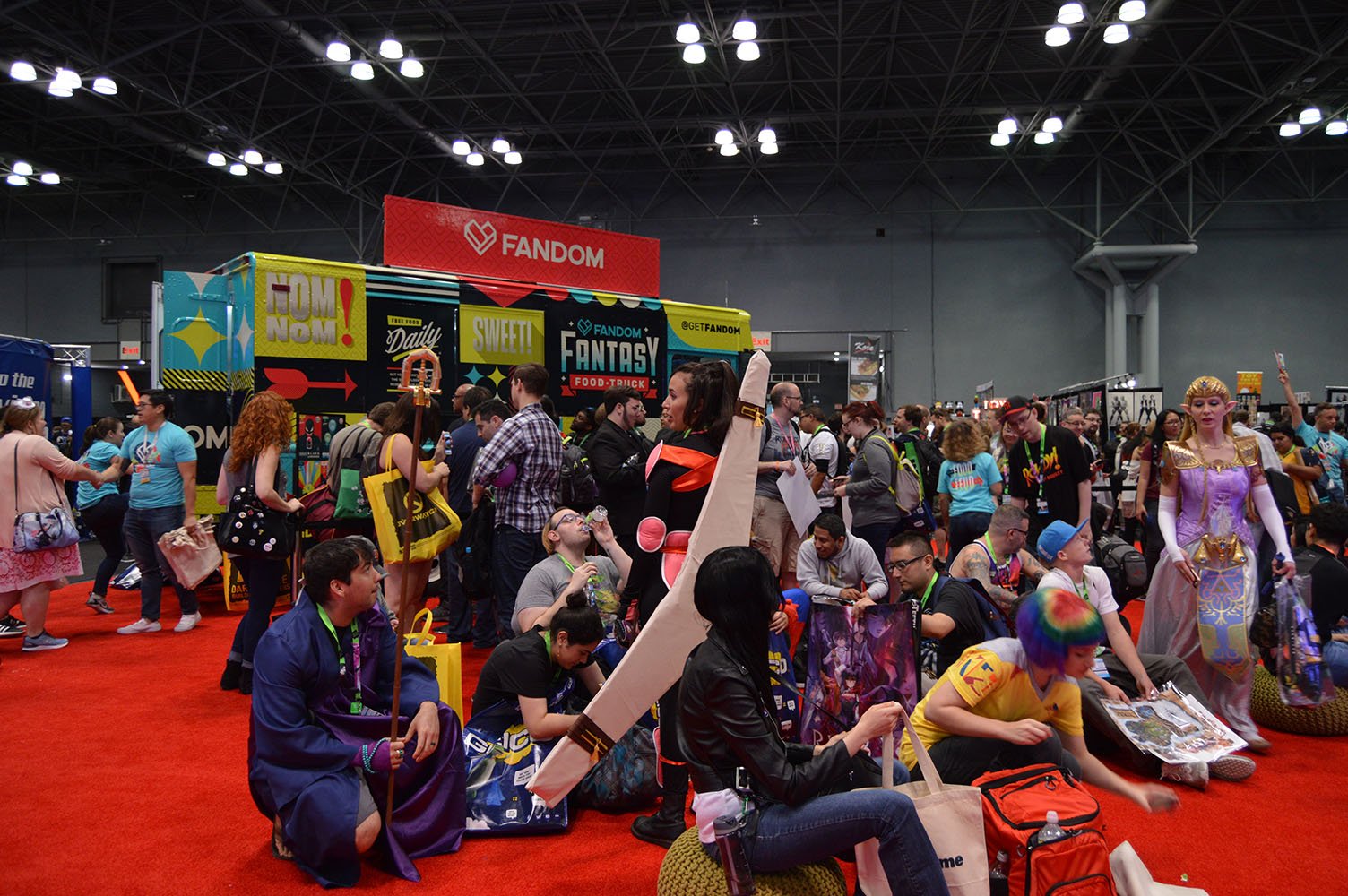 Every year, thousands of people flock to New York City for four days of pop culture experiences. For those who couldn’t make it to SDCC in the summer, NYCC provides rich and new content that excites fans for the TV shows to come in the Fall, Winter, and Spring. You’ve probably seen the stats that over 250,000 fans bought tickets for the convention held during October 4 to the 7th at the Javits Center. This is yet another year of strong growth for the show, at about a 25% increase from 2017.

Unlike San Diego Comic Con, where panels are mostly centralized in the San Diego Convention Center, most of the panels for NYCC are sprawled throughout the main hubs for NYC. Manhattan Center, Madison Square Garden, Pier 94, and parts of the Javits Center were all utilize to host premieres and panels of all different sizes. Normally, this would be great for crowd dispersal, but in this case it made for a giant inaccessible convention. The subway stop built a block away from the Javits was closed down for more construction, rendering its whole purpose useless during an event where it was needed the most. 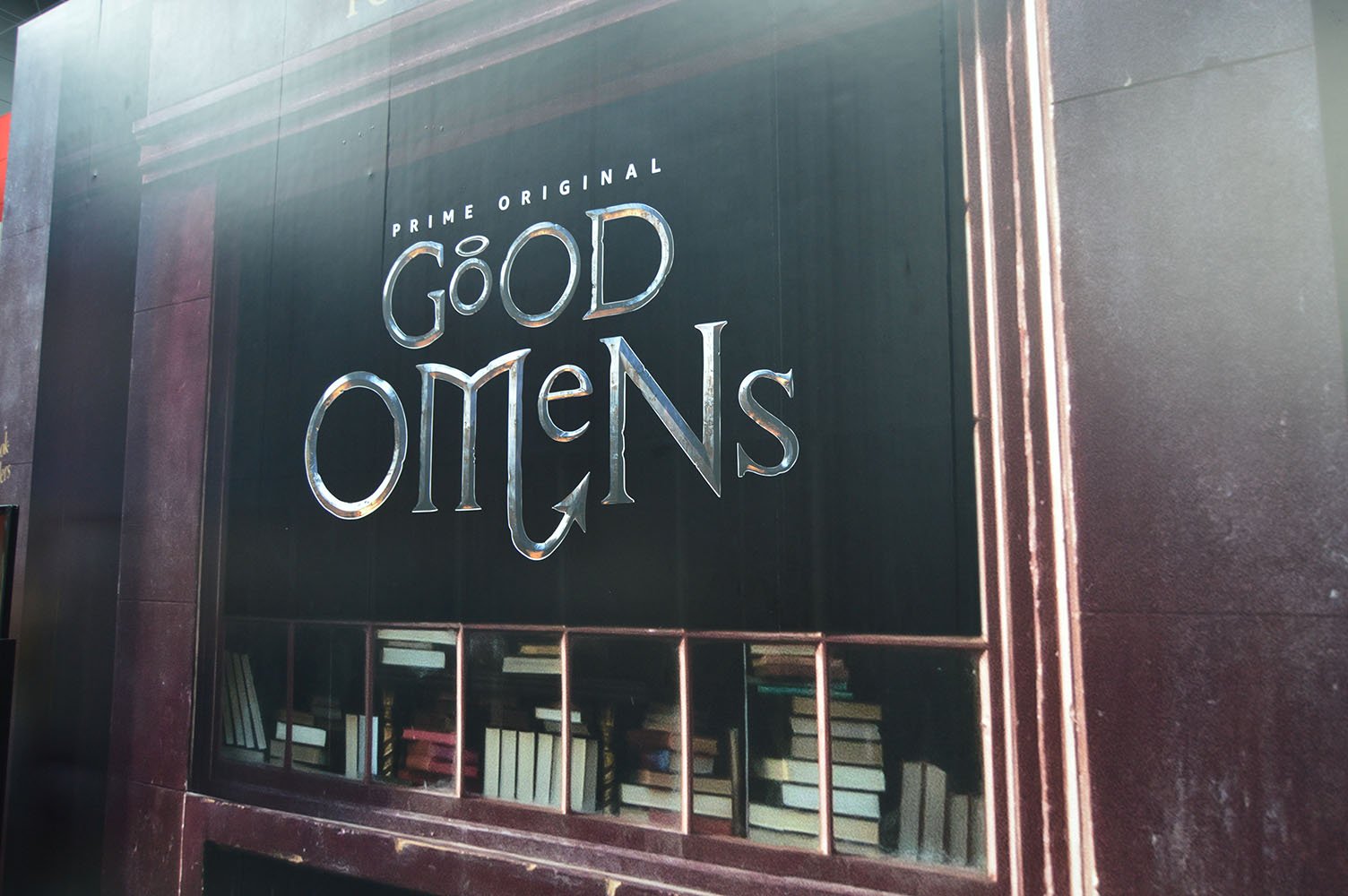 Onto the main show floor, possibly the most anticipated book to on screen adaptation had to be Terry Pratchett and Neil Geiman’s Good Omens. In a small exhibit right outside the dealer’s hall floor was a long line of fans curious to see if they’d find themselves into Heaven or Hell on an elevator before Aziraphale’s bookshop. 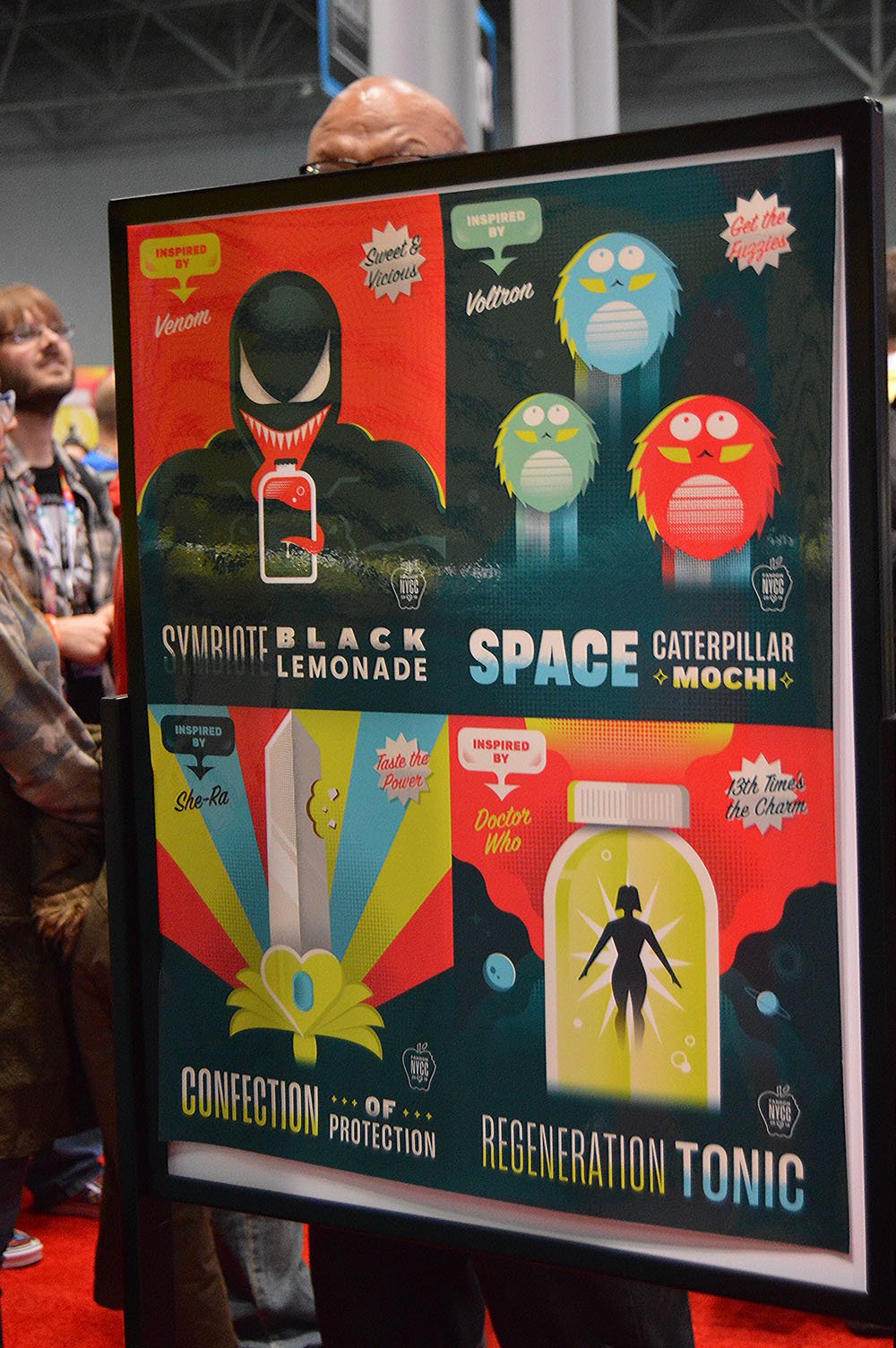 Never missing a beat, Fandom had a small food truck handing out delicious goodies on some of the most beloved properties. Items on the menu included a She-Ra’s sword shaped cookie, a charcoal Venom lemonade, a little mochi Space Catepillar from Voltron, and a regeneration tonic inspired by Doctor Who. 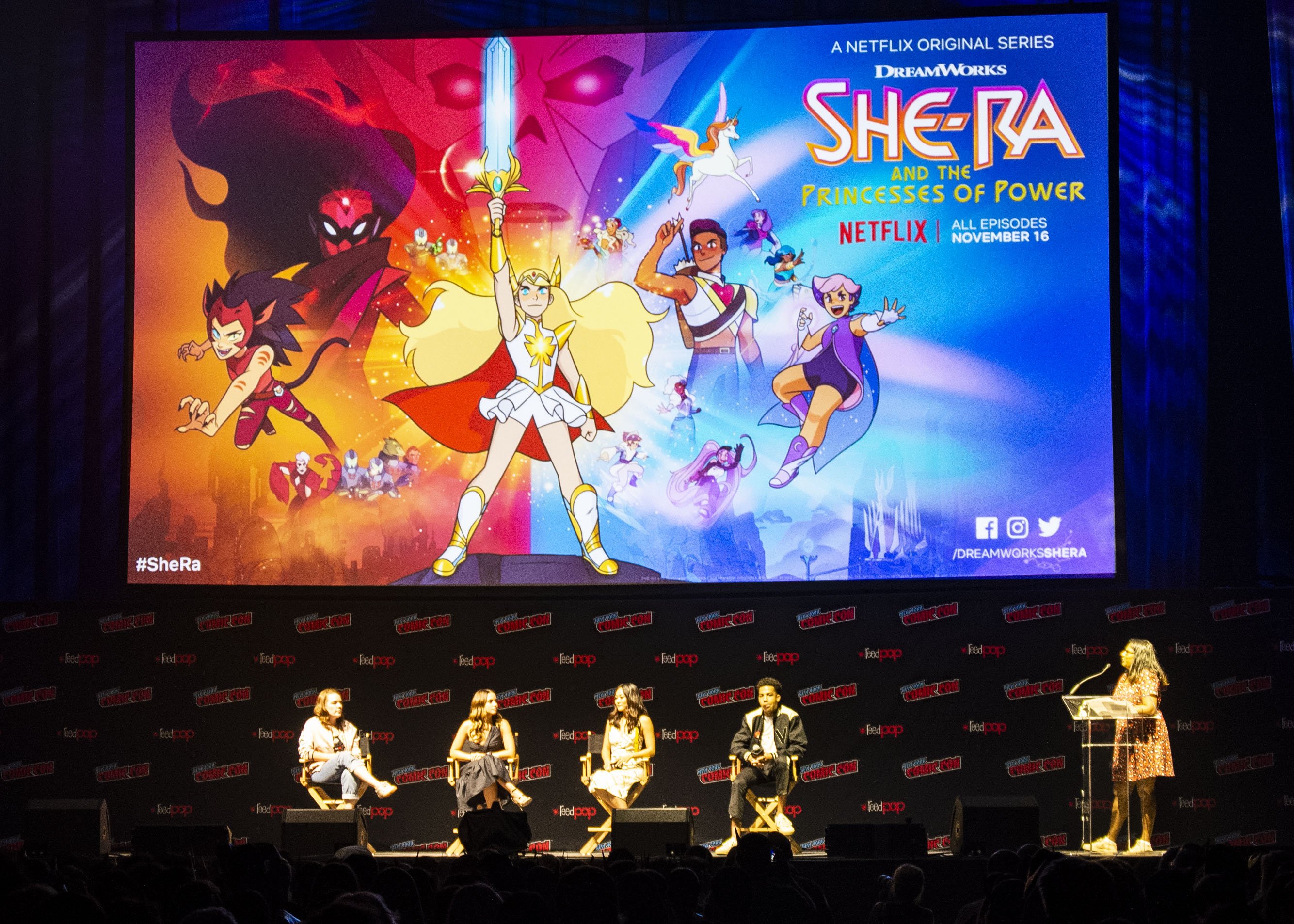 Following up was the launch of DreamWorks TV’s newest show, She-Ra. The retelling of the 1985 classic sparked joy in those who were ready to support showrunner Noelle Stevenson and her promise to deliver on representation. In the Manhattan Center, Voltron announced its last season and celebrated the series end with a demo reel of the cast and crew’s favorite moments. Wrapping up was Guillermo Del Toro’s newest animated series with DWTV, 3Below: Tales of Arcadia, and the coveted Madison Square Garden. With the end of Trollhunters, 3Below follows a new cast of diverse talent following two teen aliens blending in with humans as they hide from intergalactic hunters. 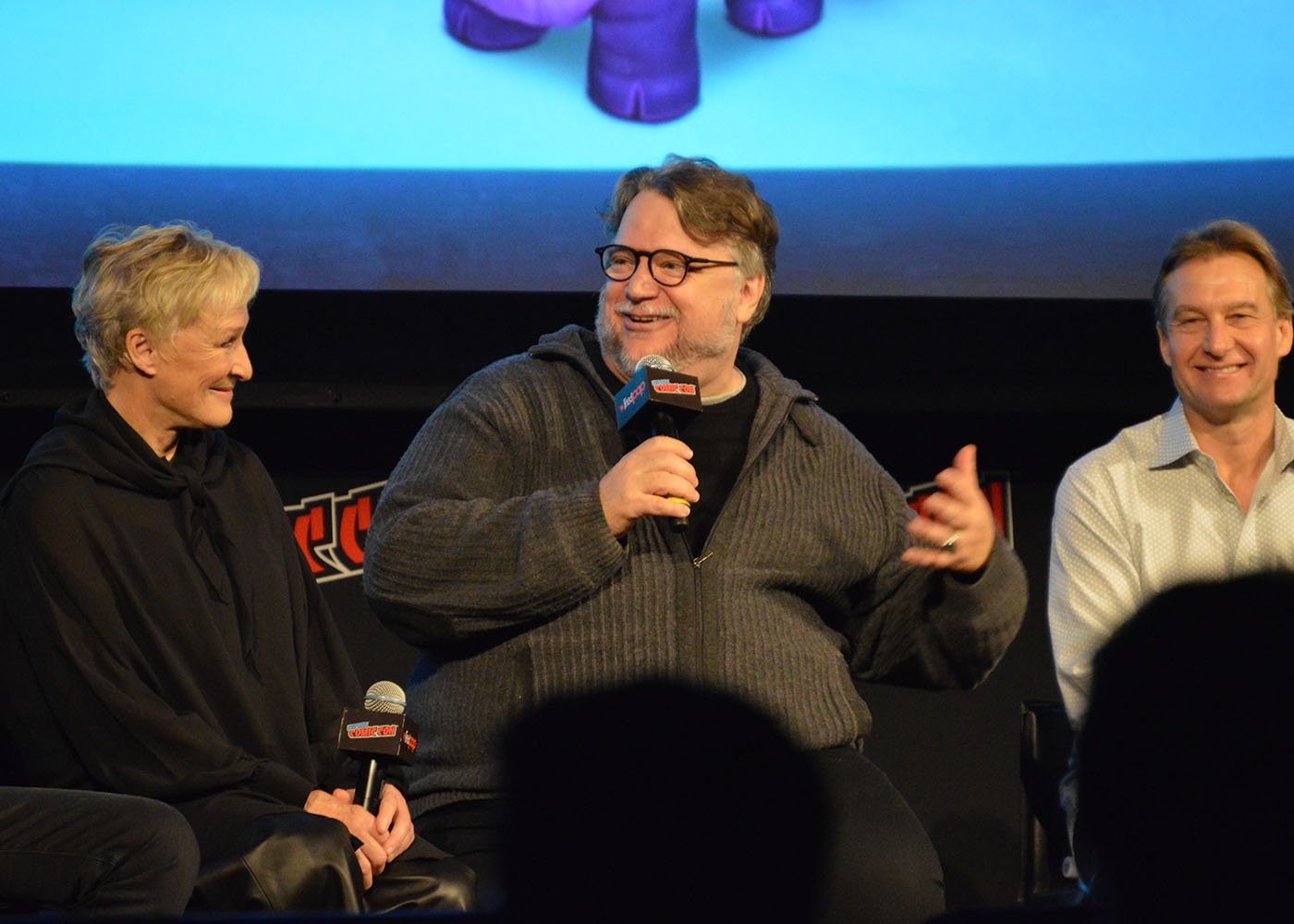 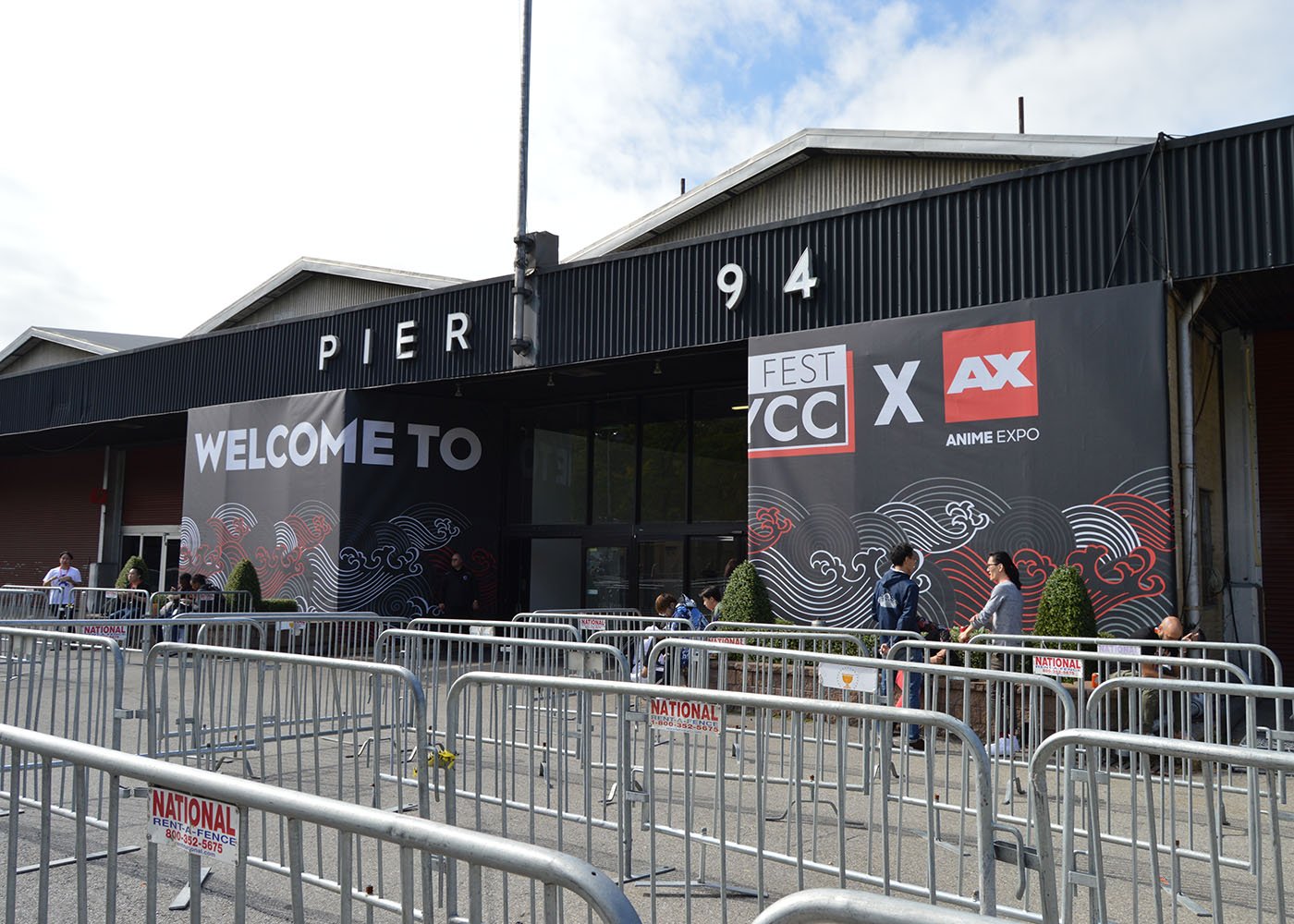 Japanese and East Asian pop culture isn’t new to the streets of New York City, but it had a significant presence at the exhibit hall with Viz and Rooster Teeth claiming the stage. Crunchyroll bet on the Anime Fest held in Pier 94, which was a solid 25 minute walk from the Javits. The new collaboration between Anime Expo and ReedPop had a rocky start as disappointed attendees took to social media to express their shock and awe. The newly launched festival celebrating anime and manga was met with criticism from badge holders and exhibitors alike. 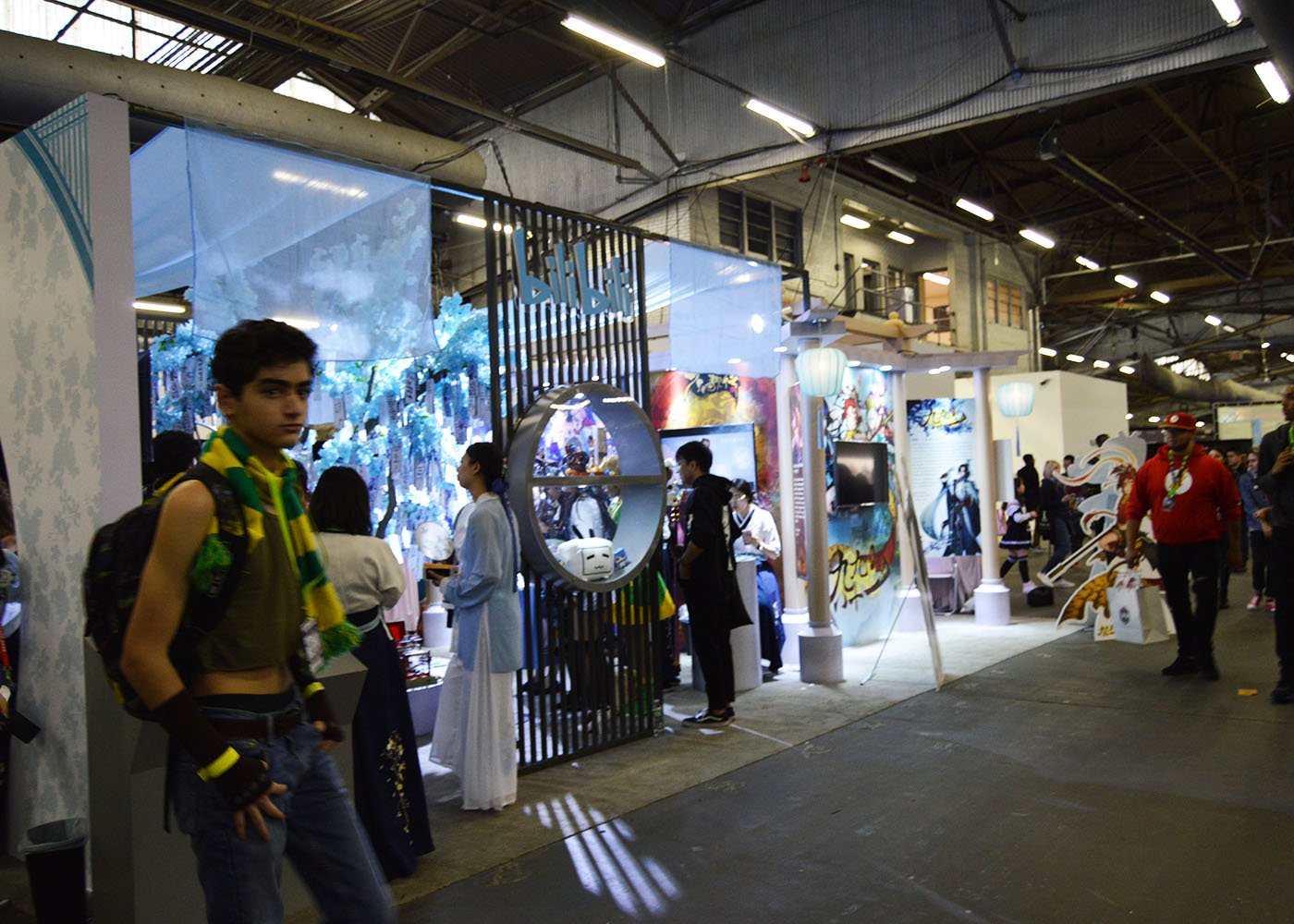 While nothing can ever top DashCon levels of disappointment, attendees felt like Anime Fest came at a close second. Although there’s no clear reason as for why there was a less than stellar turnout, the very fact that the location was a solid mile and a half away with inconsistent shuttles may have been a plausible guess. At the same time, the lack of programming and promotion in the main area of the Javits also contributed to the depressed audience flow to Pier 94. A shame since this was the first look at the Radiant premiere with mangaka Tony Valente. 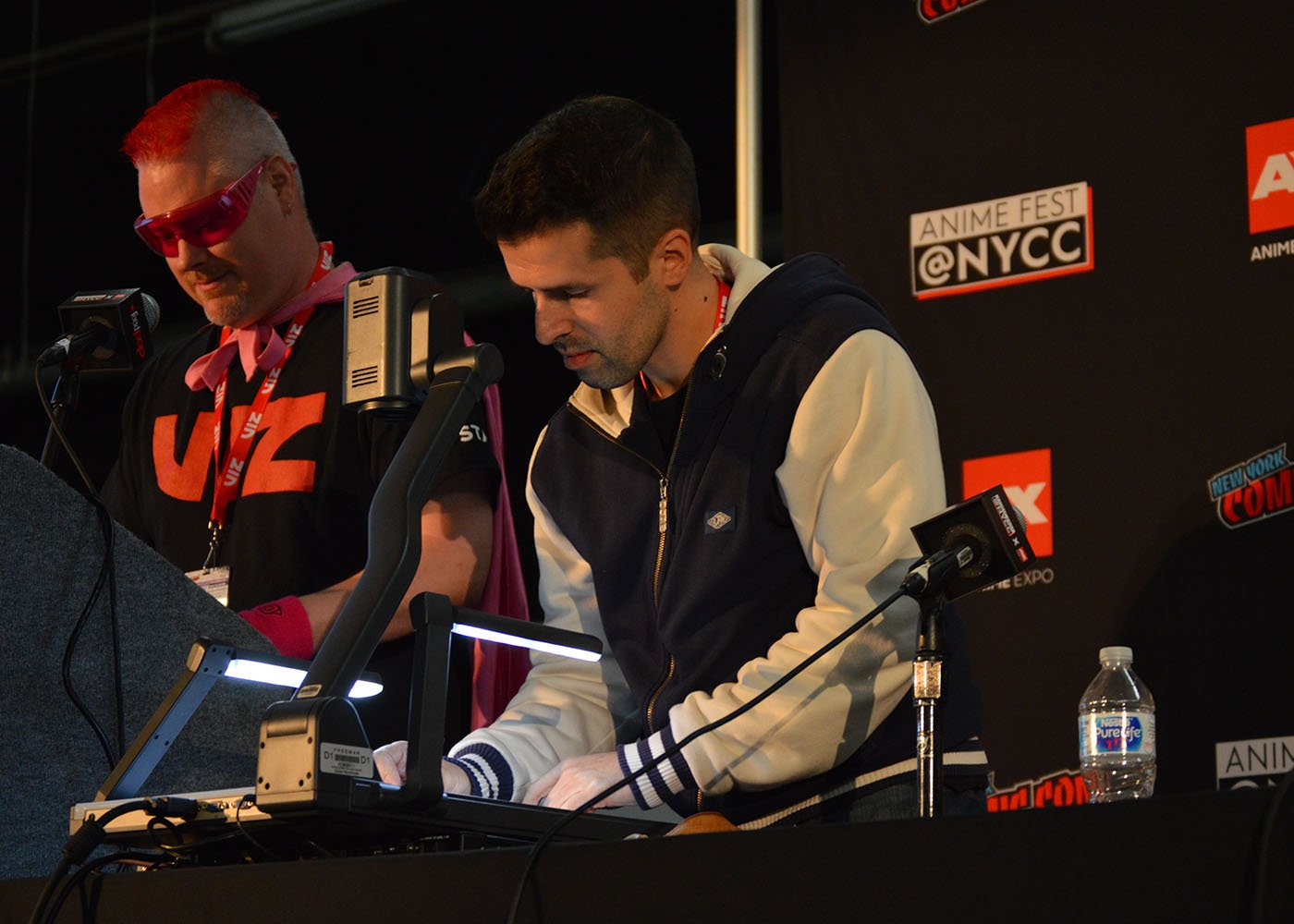 Attendance improved on Saturday and Sunday, however the unnerving premiere of Goblin Slayer was the biggest attraction of the weekend to Anime Fest. Artist Alley and cosplayers were trickling in at a faster pace than Friday thankfully. But there’s no doubt that the audience was split between two venues as the Jump panel and film screening of K: Small World were at Javits while Radiant’s panel with author Tony Valente was at Anime Fest. Lack of big panel support from prominent companies such as Crunchyroll, Funimation, and Kodansha/Vertical who all hosted their panels at the Javits instead of Pier 94, was a telltale sign that they weren’t fully invested in the site.

Will New York Comic Con bring back AnimeFest next year? We can certainly hope it’ll come with improvements if they do.