For the first time, Star Wars welcomes its first main Asian lead: Kaz Xiono voiced by Christopher Sean. As the newest member of the Star Wars cast, Kaz finds himself meeting the Poe Dameron before the events of The Force Awakens. Adding onto the Star Wars’ lore, Resistance takes place six months prior to EP7, giving the audience an in depth look at the world of Colossus, a huge platform on planet Castilon, before the First Order’s dastardly plans. Familiar faces, such as BB-8, Poe Dameron, Kylo Ren, among others are abound in the newest addition to the Star Wars universe.

Although this series is also produced by Dave Filoni, his team of talented directors and writers have planted a seed of curiosity into those who watch the first two episodes. The series begins on a much brighter tone and palette, contrasting with the darker, heavier themes of Clone Wars and Rebels. From the anime-like designs to the vibrant colors of the characters, the show seems to be leaning heavily towards young children. Addressing the art style and direction, executive producer Justin Ridge stated, “At LucasFilm animation, we always try to raise the bar. When I was a kid, it blew my mind. We wanted to use what we were inspired by, like Robotech, and we want to be fans of the show too.” 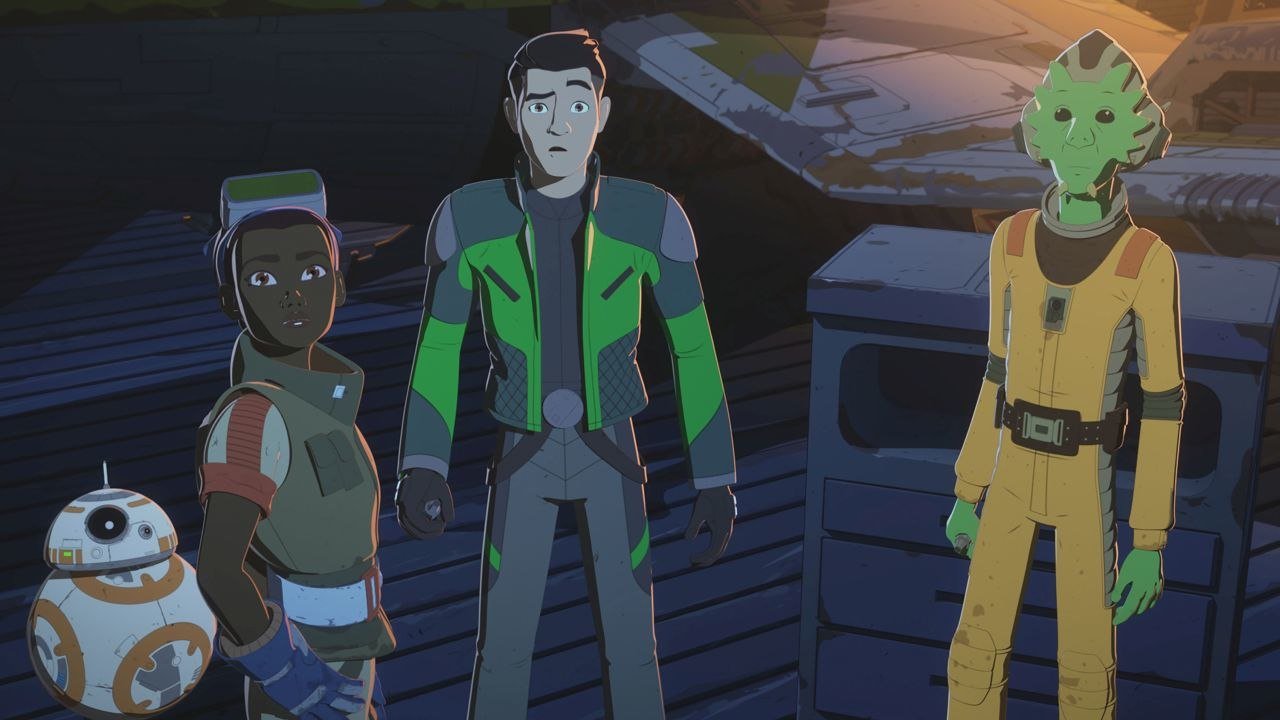 At the start, the storyline is fairly straightforward, as Poe sees tremendous talent in Kaz and recruits the young pilot to spy on the looming threat of the First Order. But he has to first prove himself to the team of diverse pilots and he finds tension both within his found family and his real family. “In Kaz’s view, success is written from what his dad thinks is best for him. They still love each other and they both want the best for Kaz’s life, but it’s his life. He wants his own finger print, not to be a carbon copy,” mentioned Christopher Sean.

Regarding diversity, Sean is no stranger to the difficulties of breaking into Hollywood. “It seems surreal, as an Asian American with a Japanese mother and an American father. You don’t grow up thinking you’ll be voicing a main character in Star Wars. People can now say, ‘I look like that character.’ Growing up, my idols were Mel Gibson and the like, but I never looked attractive because I didn’t look like them. Kids can now look and see themselves.”

Surprisingly, Sean only had one voice audition prior to Kaz, in an entirely different show. “I read for the Red Lion, Keith, on Voltron. I met the producers, but ultimately it went to Steven Yuen, who is amazing. The casting director said they found me after four, long sessions.” 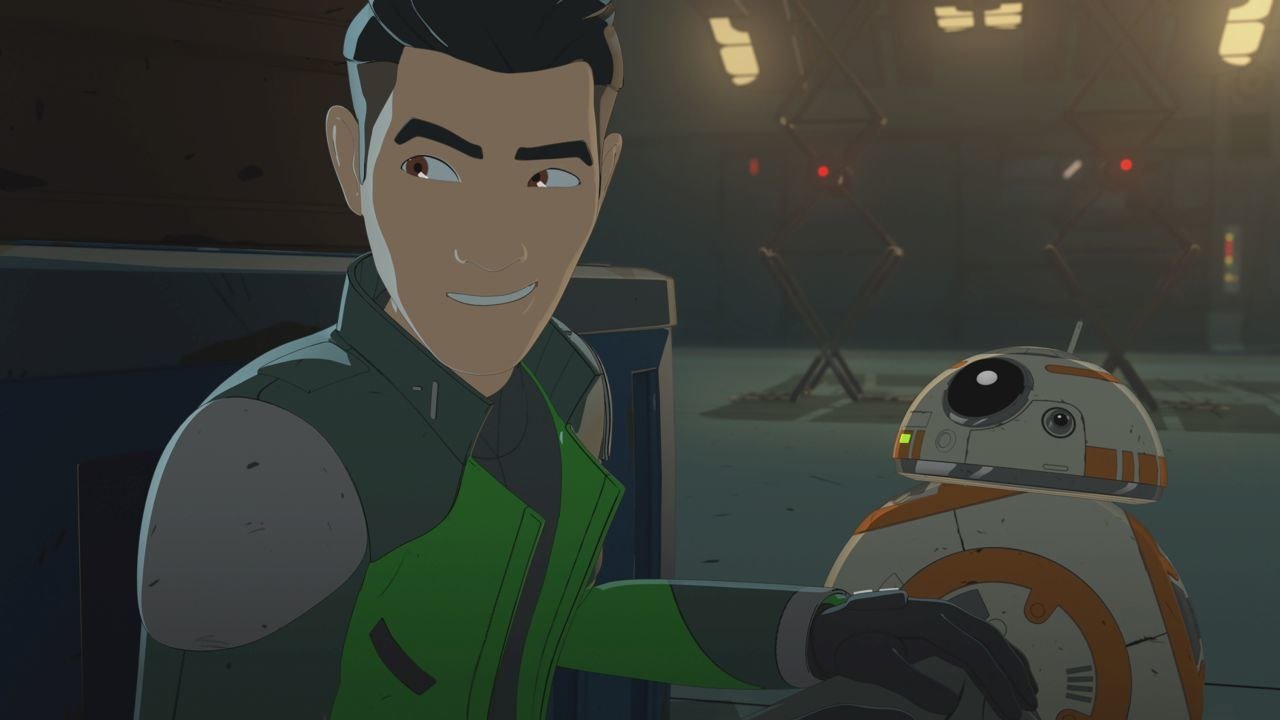 “It was definitely Dave’s goal and our goal as well to have diversity and female representation in the show. Like Torra, I was so happy to have her in the show,” said executive producer Athena Portillo. As a super fan herself, Portillo and the team has worked to widen the pool of talent and deepen storylines within the larger Star Wars franchise. Not just for adults, but for the young kids who need to see it the most. Writer Brandon Auman stated, “George Lucas made the movies for kids, not for 45 year olds. This is a family experience. It’s not a dark, brooding thing that fans want. Sometimes fans forget that it should be an experience for children.”

In reply to the more playful tone of the show, Ridge mentioned, “It’s that balance of how far you go. We don’t foresee it going as dark as Clone Wars.”