Los Angeles’ annual game show E3 came to an end, but the announcements keep on coming. Missed a trailer? Well, they’re all online, along with the live press conferences and brand new gameplay. Because this article is coming out much later than it was intended to… now that Telltales Games is virtually defunct, who’s picking up the Stranger Things game? In retrospect, no one saw Telltales’ collapse coming, considering all of the company’s announcements had everyone hyped for games again. But despite that, anytime that I get to play as Ridley and win as Kirby in all four of my Super Smash Bros. Ultimate battles is a good year. 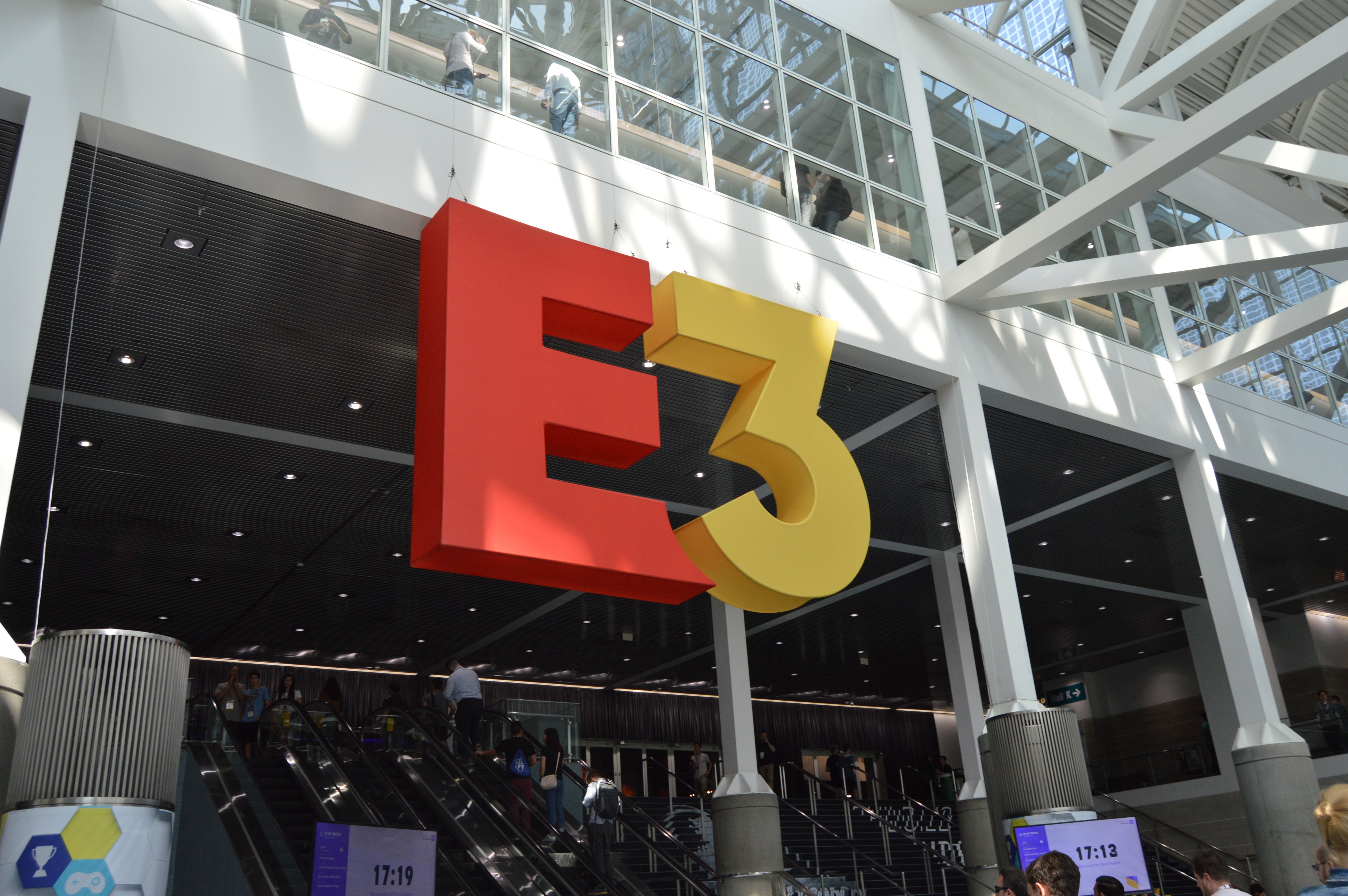 Starting with the press conferences and announcements, they all went surprisingly well, except for EA who is always learning to disappoint players in new ways. However, this time no one was curb stomping Xbox for their announcements or lack thereof. All publishers had an impressive line up of games to display, and I might be biased, but after four years of going to E3, Playstation always impresses me with not just their exclusives, but also the live demos. Who can say no to The Last of Us 2, with a grown Ellie and her new beau? Or how the audience held their breath for a look into Hideo Kojima’s Death Stranding and the much anticipated Spiderman from Insomniac? As everyone is glued to their screen for Nintendo’s announcements, this gamer will skip out on them until some of their 3DS titles are done releasing (looking specifically at Persona Q2).

The show floor seemed a little more crammed this year, with the inclusion of Epic Games’ Fortnite taking up a large part of the side wall in the South Hall. Poor Capcom’s booth seemed a little misaligned, trying to fit all of its big titles, Resident Evil 2, Monster Hunter, and MegaMan, next to Fortnite.  The introduction of an exclusive first two hours for press and industry made E3 more navigable in the early hours, but once 12pm hit, there was no way any line was doable. A good aspect of opening up the floor to the public was the increase in diversity, as there were far more women and people of color playing games than in years prior. Granted that means a lot more waiting than anyone is willing to do, but it’s a step forward in terms of having different voices and opinions out there. 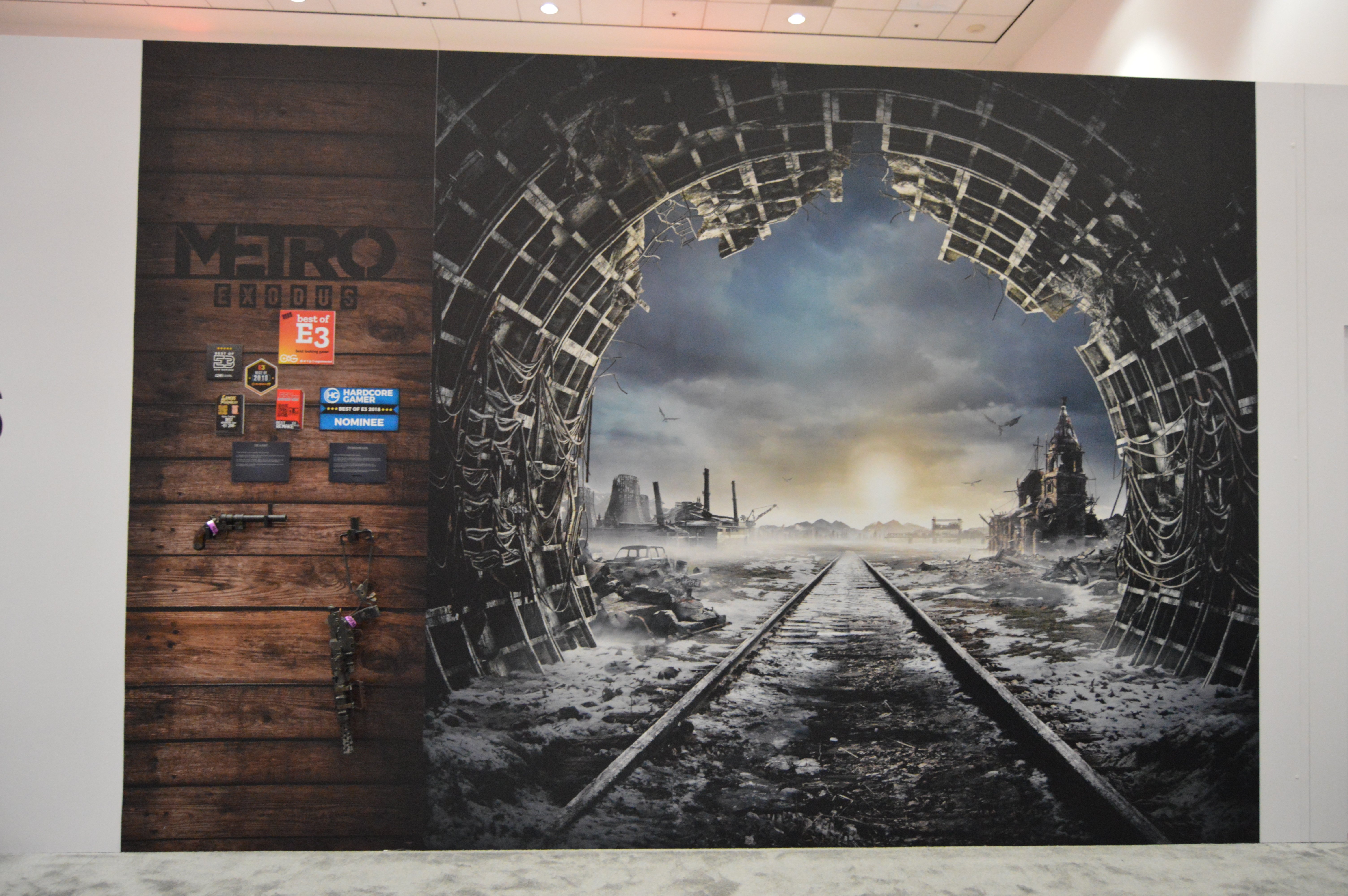 One of the games I did get my hands on was Metro Exodus. However, it wasn’t open world like I expected it to be. The snowcapped landscape is drizzled with semi open-space missions where the character is free to roam or boat. Unfortunately, I’m not used to the Xbox controller, so I ran into several early roadblocks and couldn’t advance as far as some of my friends. Despite being very good at The Last of Us, I failed to be stealthy, leading to several long restarts that frustrated me. At the same time, the build that I played along with the others in the room, wasn’t all that fun to begin with. My character’s movement felt stilted and so were the characters that I ran into. Aiming, shooting, and simple punting of the monsters that tried to attack my boat were clunky and not as smooth as I expected. To make matters worst, watching the loading screen felt agonizingly long. The game developers themselves admit it’s an issue, but plan to improve by the time the game is released. 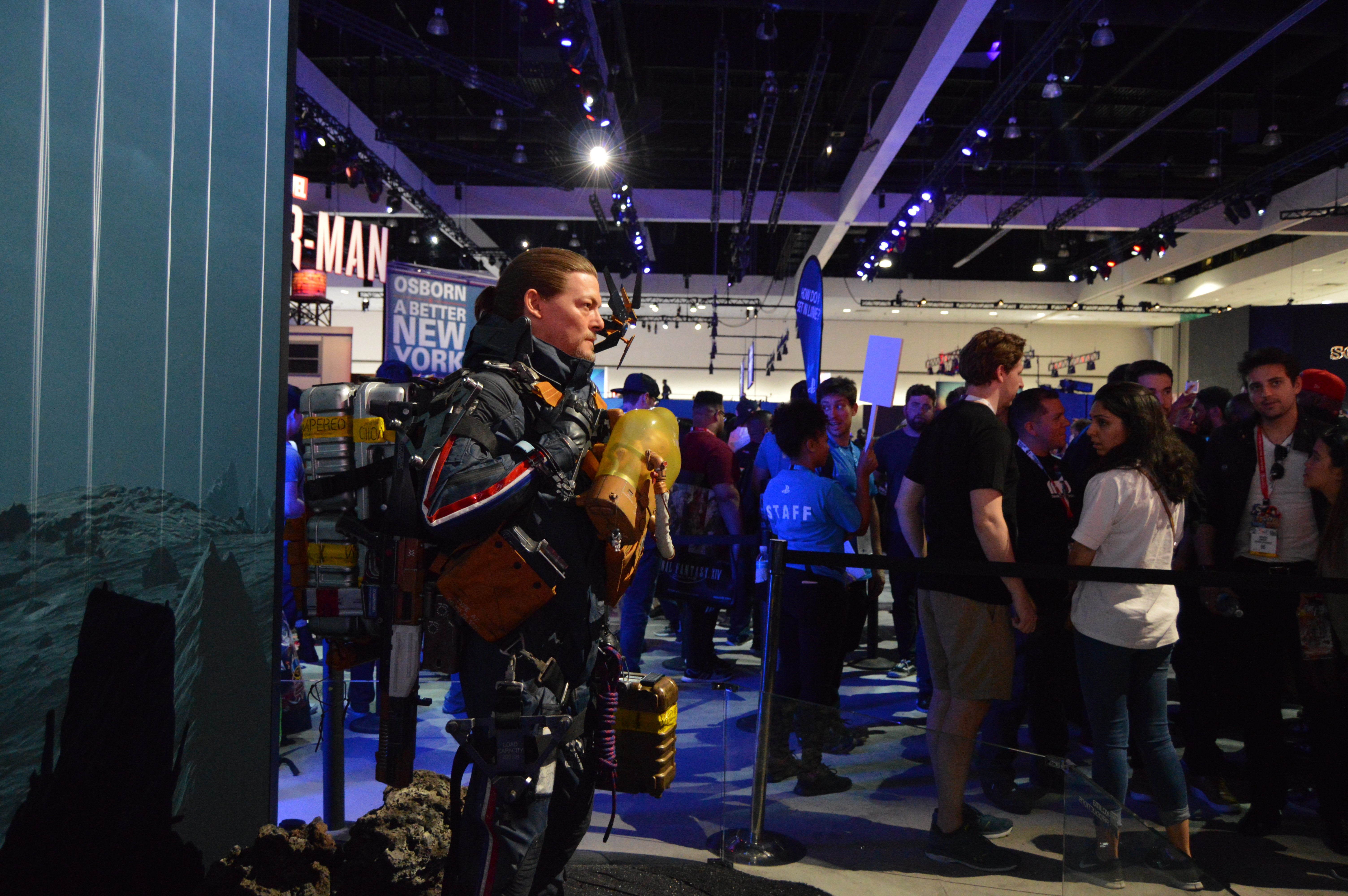 The larger question above all the console gaming was: are consoles still necessary? Most of the games played on the show floor were console-specific, but the future isn’t clear. Gamers expressed discontent with the lack of upgrades on the hardware, especially since they always seem to fall behind mid-tier gaming computers. Although some games are better through a mouse and a keyboard, forking out several hundred dollars for a machine that won’t last past four years isn’t as sustainable as it used to sound. And what of VR and AR? Last year, it was all the rage with Playstation doubling down on the PSVR and now it’s nowhere to be seen, save for a few titles. Meanwhile, after the success of Pokemon Go, Nintendo is investing more of its resources into AR with its new Pokemon game, Let’s Go Pikachu! Guess we’ll all find out the answer to these questions at E3 2019.