Hit enter to search or ESC to close
GamingReview 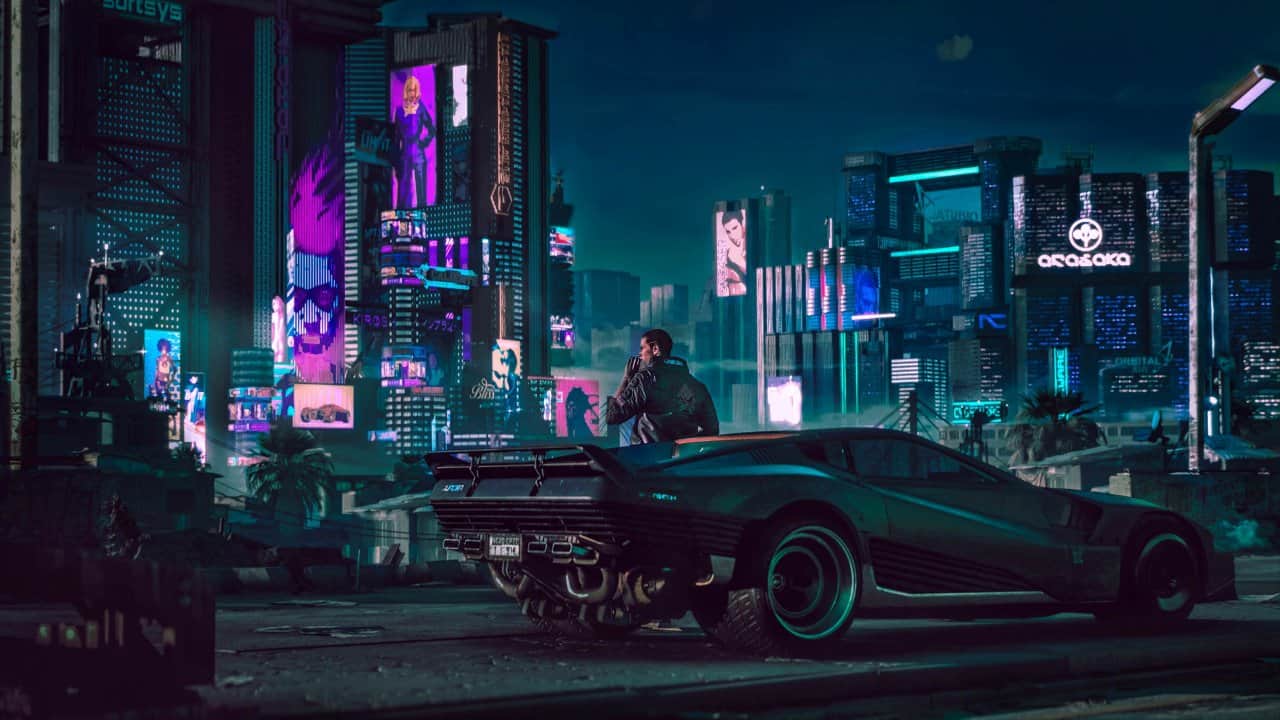 At E3 2018, no other title had gamers more hyped than CD Projekt Red’s Cyberpunk 2077. Hailing from their Witcher 3 fame, the Polish video game publisher is, again, engaged in risky business to push the boundaries of gaming. Although the open world concept is nothing new, the raunchy and raw gameplay for both genders raises eyebrows, but makes for an exciting new spice to the gaming world.

Where to begin? Night City, the new city of sin, is a Ready Player One meets Bladerunner dystopia somewhere in America, probably near future California. The main character, named V, is one that you customize. Hard to believe the game isn’t already done after the first 20 minutes of live gameplay. The AI of Night City aren’t here just for visuals; they move and act alive, giving the city a robust bustling feel. Looming skyscrapers and billboards far enough to make your eyes sore from staring emulate the feeling of Tokyo’s Shibuya crossing except much more dense.

First person perspective is given new meaning in Cyberpunk 2077. The interactions with V’s doctor are not for the squeamish as he pulls out an eye to upgrade it to a sophisticated implant. Because everyone has some form of an implant in their body, viruses are a rampant problem, but who gets medical care and who is left to die is all too similar with real life access to healthcare.

As for combat, which was one of the lacking details in The Witcher series, the long sequence in the demo of Cyberpunk moved viewers to lean in. Because there’s no class system, the player is given the option to combine various skills to their liking. Rather than be tied down to being a DPS or tank, V can hack enemies, shoot in slow motion, etc.

Like other studios who are eager to show the best version of their alphas or betas, Cd Projekt Red pulled out all the stops for just the demo of Cyberpunk. It’s unknown whether all of the elements in the hour play-through will be available in the finished product, but based on my excitement from the demo of The Witcher 3 to my actual pleasant experience of the full game, I’m optimistic.

A quick side note: interestingly, the other reviews I’ve read all feature a play-through as the female V, rather than the male counterpart. There are gratuitous shots of V’s rear, along with many sexually explicit scenes. In the era of #MeToo and the uproar over female representation and inclusivity in games, is this open world and customizable adult RPG the future? We shall see.

I’ll Be the One: Book Review 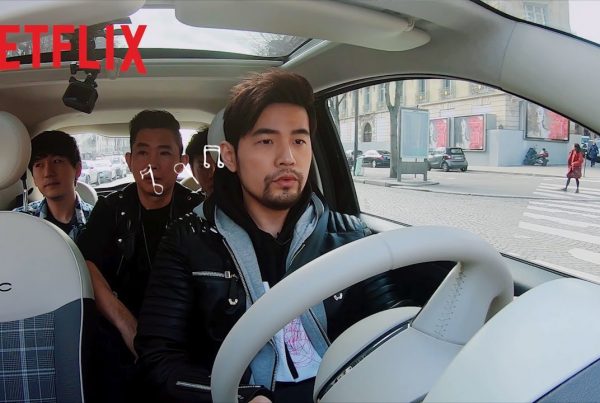