Darcy Bell’s acclaimed thriller, A Simple Favor, is the latest in novel-to-screenplay adaptations. The movie features an all-star cast of Blake Lively, Anna Kendrick and Henry Golding, who have all found themselves in a whirlwind of events à la Gone Girl. Similar to a Harlequin Romance novel, the film lightly touches upon an interesting subject and helps pass the time with a couple of eyebrow-raising/head-tilting scenes. Nothing to call home and ring up your five best friends for a movie night in, but, it’s enough for a Friday night of Netflix just to rewind and pause on Golding’s shirtless scenes.

Stephanie Ward (Anna Kendrick), a suburban Mommy blogger, meets the mother of her son’s best friend, Emily Nelson (Blake Lively), and is asked to help take care of Emily’s son one day after school. As the two become friends, Stephanie discovers Emily’s husband, Sean Townsend (Henry Golding), is the author of one of her favorite books. Although all three characters couldn’t be any more different, they find themselves intertwined in chaos of Emily’s own doing. After Emily stops showing up to pick up her son from Stephanie, both Stephanie and Sean engage in a search that ultimately leads to the chilling discovery of her dead body in a lake. In a moment of weakness and heightened tension, Stephanie and Sean end up together, but then Emily unexpectedly comes back into their lives.

It’s hard to present a visual representation of multiple unreliable narrators when you have all the players on-screen. Golding’s character definitely suffers the most as a result of this type of narration, as his perspective is never given an opportunity to be presented. Half the time, the audience feels bad for Henry’s character. Although sleazy and unfaithful, he is generally dumbfounded and forced on a wild ride when his con-artist wife “dies” and comes back. He’s definitely at fault for his mistakes and willingly subjects himself to her, as he was “entranced” by her. He could’ve left the relationship at any time, but as the leading man, Sean’s there to stay whether he wants to or not. Much like Nick in Crazy Rich Asians, Golding doesn’t have much creative room for his character as the movie makes it very clear that he’s an active participant of the events that unfold. One note, the chemistry between Sean and Emily is on par with Fifty Shades’ Christian Grey and Ana Steele, sans the fake and inaccurate bondage. There are a couple of steamy scenes in case you didn’t get enough of Golding’s sculpted body, though not enough to keep you paying attention to the loose story. 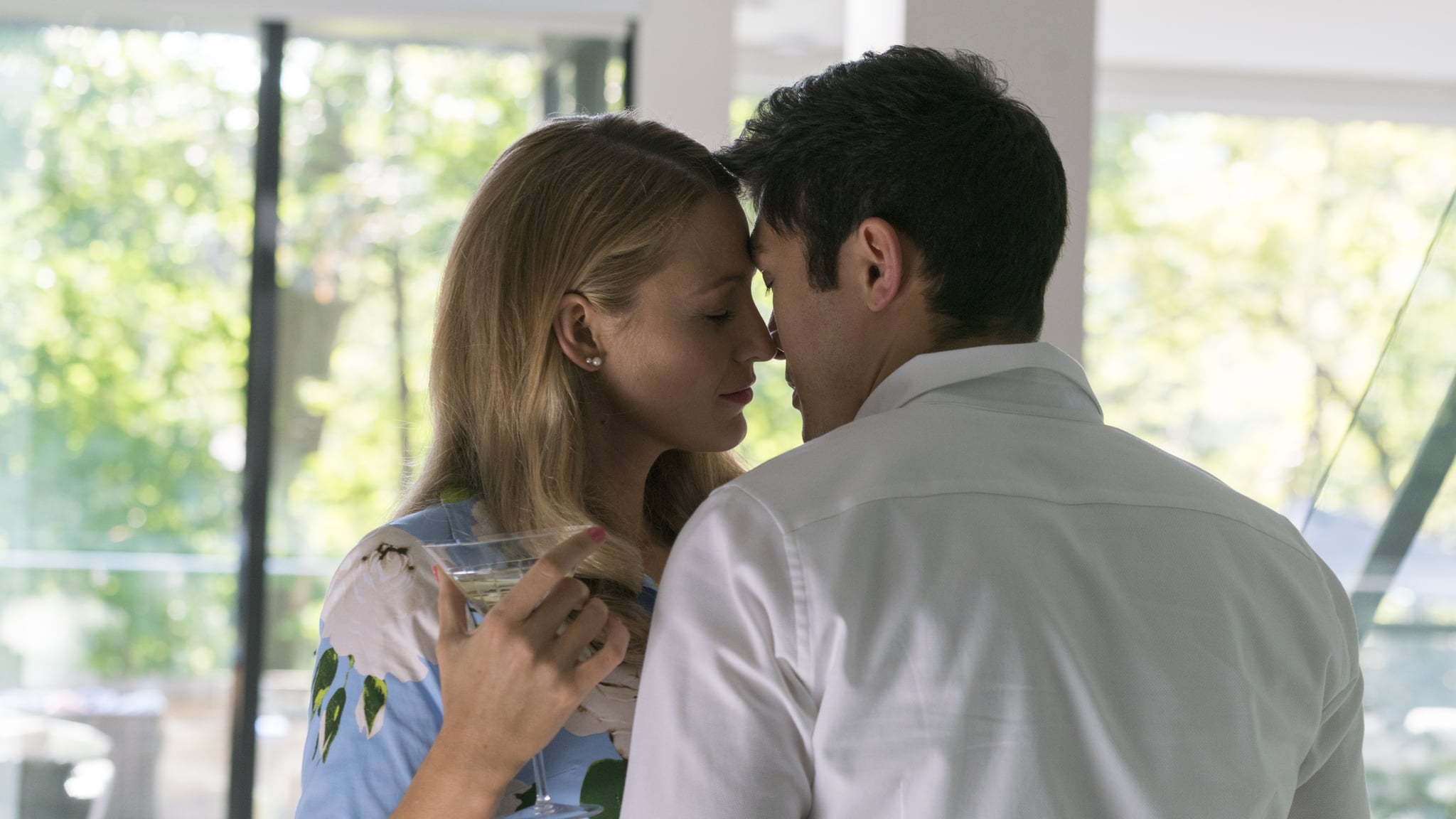 Through this film adaptation, Golding didn’t have much leeway or much to do, but after two roles as an attractive beau, he’s breaking through Hollywood’s mold of uninteresting Asian side characters. Although it isn’t much of a breakout role for Golding, as he essentially plays the same character in a slightly different dynamic, A Simple Favor reveals his potential acting prowess. The expectation, going forward, would be for Golding to be typecast as an attractive love interest, but the opposite could be true. He could also be a good fit for darker roles in an action-packed adventure or a horror film.

Unsurprisingly, A Simple Favor’s trailers dropped soon after the theatrical release of Crazy Rich Asians and has since found a home in its in-theater pre-movie trailer spots. Although Golding is in the spotlight as the primary love interest in the story, comedian/actress Aparna Nancherla and actress Gia Sandhu make appearances as hilarious side characters. Blink and you’ll miss the scene during the movie’s climatic moments, where Nancherla’s character smokes a bong along with the other parents during a “babysitting” play-date.