By Kalai ChikSeptember 1, 2018 No Comments 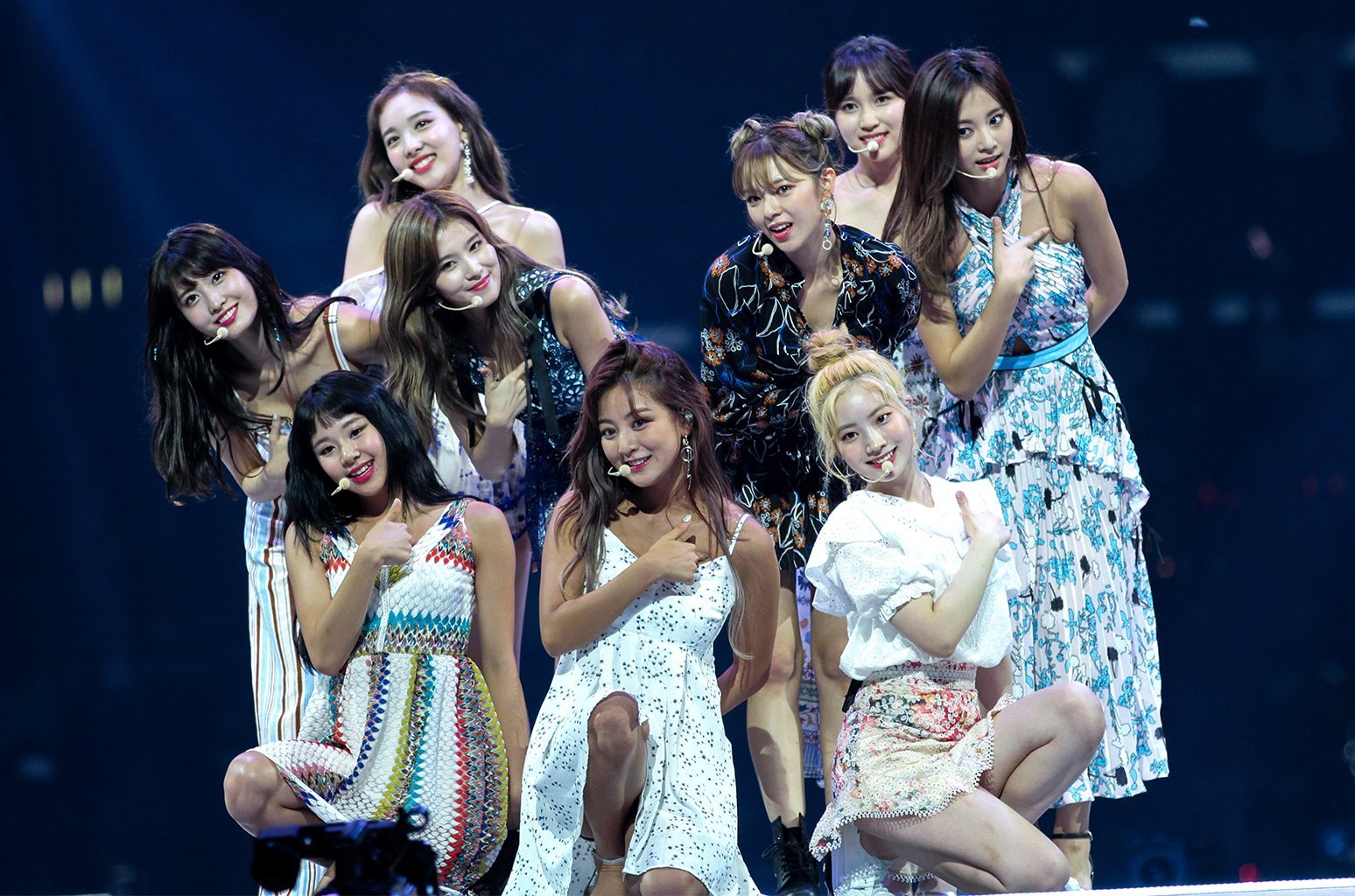 In the mid-August heat, hoards of K-pop fans poured into Downtown LA for a weekend at KCON, an annual convention in Los Angeles since 2012. CJ E&M brought their partners once again to spread the Korean wave across Southern California. Although this year’s line-up fell short compared to its East Coast counterpart, KCON NY, attendees still had a lot to look forward to at KCON’s 6th annual show. Fans of Korean pop culture continue to drive its success in America; giving birth to new fans young and old.

Staking its claim at the LA Convention Center and Staples Center from August 10-12, the KCON Food Street came through with over 20 food trucks, YouTube stars and actor selfies, and live stage performances from groups such as PENTAGON, Golden Child, IN2IT, and many more. This year, several Korean-Americans stars returned to LA after their performances in years past, such as Ailee, Roy Kim, and Jun Curry Ahn.

Although Los Angeles featured a larger number of artists, the show paled in comparison to KCON NY’s in terms of quality. With New York hosting big acts such as EXID and Red Velvet, not to mention some repeat popular guests from both the year before and from NY, the imbalance between LA and NY couldn’t be more clear. With the increase in stateside K-pop solo concerts, shows that feature multiple artist lineups like KCON should feel the pressure to put on higher quality concerts because fans have the option to simply see an entire show focused on their favorite performers.

KCON’s concert showdown felt more like an artist showcase, and an extended version of the Korean Music Festival which took place a few months earlier. Not to say that this is a bad thing; in fact, it’s great for fans on the West Coast as this was Wanna ONE’s last stateside visit before disbanding.

As with every year, the unique stage setup and lighting is the closest replication of K-pop concerts in Korea that fans can see in the US. Language is never a barrier at KCON; some fans are very well-versed in common Korean phrases, but also CJ provides English subtitles for people to follow along. Korea’s most sought-after girl group, TWICE, dazzled fans with their cover of Beyoncé’s “End of Time,” and other songs which were exclusively performed at their full concerts in Asia. If anything, ONCErs got their fill of fan service as they received the full experience with “Likey,” “CHEER UP” and “What is Love?”

On top of the lineup, the variety segments of the show were lackluster and seemed hastily arranged, save for WANNA ONE and SEVENTEEN’s portions. Otherwise, the rest seemed like last-minute mashups of random dancing and singing. Yet, not all was as dire as it seemed; fan favorites TWICE, Ailee, Chung Ha, WANNA ONE, and SEVENTEEN gave it their all to keep the crowd on their feet. Because of the flexibility of the catwalk center stage, fans made a mad dash from side to side to see their idols at every angle.

Despite the similar show floor and line-up as the year before, KCON LA broke its own record, attracting over 94,000 attendees. As home of the largest Korean diaspora community in the US, Los Angeles danced and sang in unison to this year’s hottest K-pop songs.