Hit enter to search or ESC to close
ArtReview 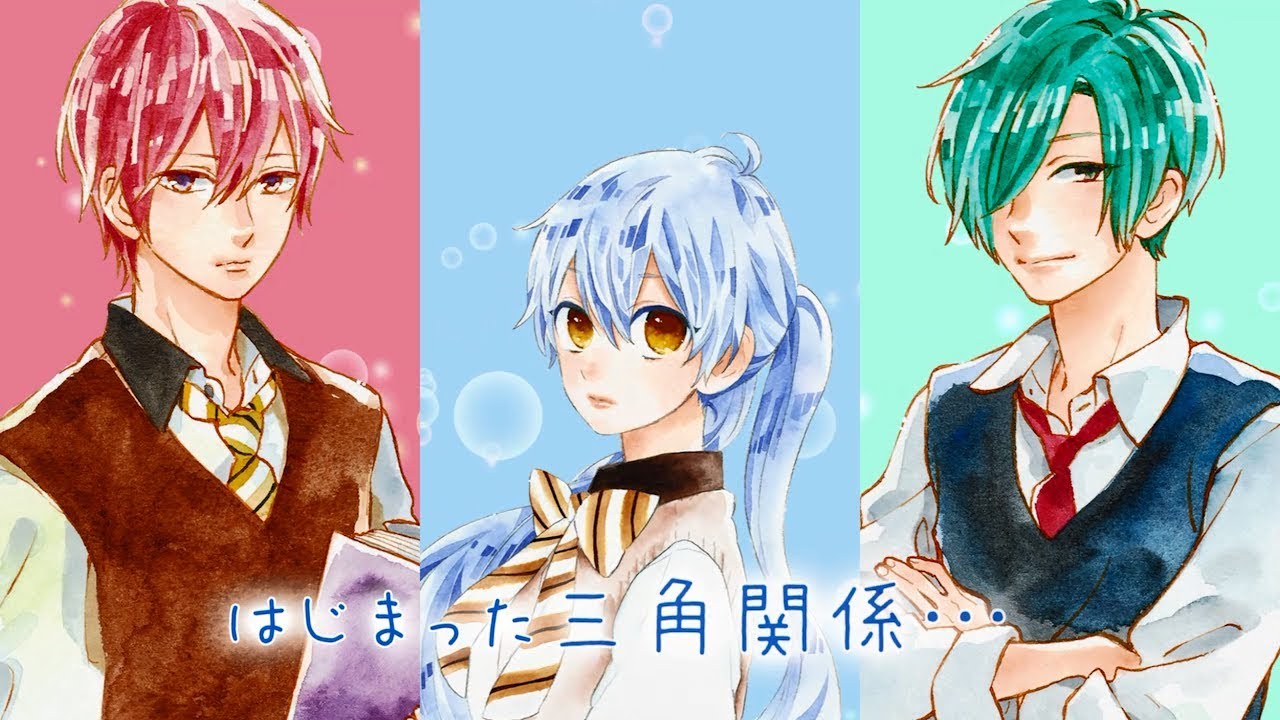 Why have a single slice of shortcake when you can have two? In Shortcake Cake, Ten Serizawa is about to get a lot on her plate when she moves into a local boardinghouse closer to school. Before, she had a two-hour commute  to school through the mountains and that cut into time with her friends, often forcing her to leave hangouts early to catch the last bus home.

Suddenly, Ten’s world is a little bigger with all her new housemates, including a few charming boys such as the popular and quiet Chiaki Kasadera, who can always be found with a book in his hand, and the lively and flirtatious Riku Mizuhara, who just wants to please girls. Surrounded by different people, she learns how to adjust to the bustling new environment, but she’s not the only one changing, as hearts begin to flutter.

What’s different about Shortcake Cake from other shoujo manga is that in the first volume, readers get inside one of the love interest’s head and sees things from his perspective as he discovers and wrestles with his feelings, making for an interesting start to the love story about to unfold.  Things move fast in the boardhouse, as stakes are claimed and feelings are confronted. But all’s fair in love and war, right?