Online MMORPG FINAL FANTASY XIV was the latest of Square Enix’s properties to receive the full symphonic treatment. Following the Kingdom Hearts performance, FFXIV brought the LA crowd to their feet with a full two and a half hour concert with sound director and composer Masayoshi Soken and producer and director Naoki Yoshida, who were joined by two vocalists and singer Susan Calloway. The symphony played two nights at the Hollywood Dolby Theater, with a red carpet for cosplayers on the second night.

Concert series for game soundtracks are more common in Japan than abroad, but the popularity of Distant Worlds: Final Fantasy, Video Games Live, and Kingdom Hearts have brought symphonic game concerts to international shores. Similar to previous concerts, HD visuals were projected above the orchestra and choir, transporting the audience into another world: Eorzea.

After the first two songs had played to their completion, guests Yoshida and Soken cracked jokes to establish decorum and etiquette for those who aren’t familiar with orchestra performances in gamer terms. They believe that longtime orchestra goers are tanks, occasional ones are healers, and newbies are DPS. Much like their assigned roles in gaming, veteran orchestra goers are expected to help carry the newcomers so they understand when to stand, sit, and applaud. Healers are there to provide assistance, in case anyone gets confused or lost. DPS should follow the lead of those more experienced than them, as to not embarrass themselves. 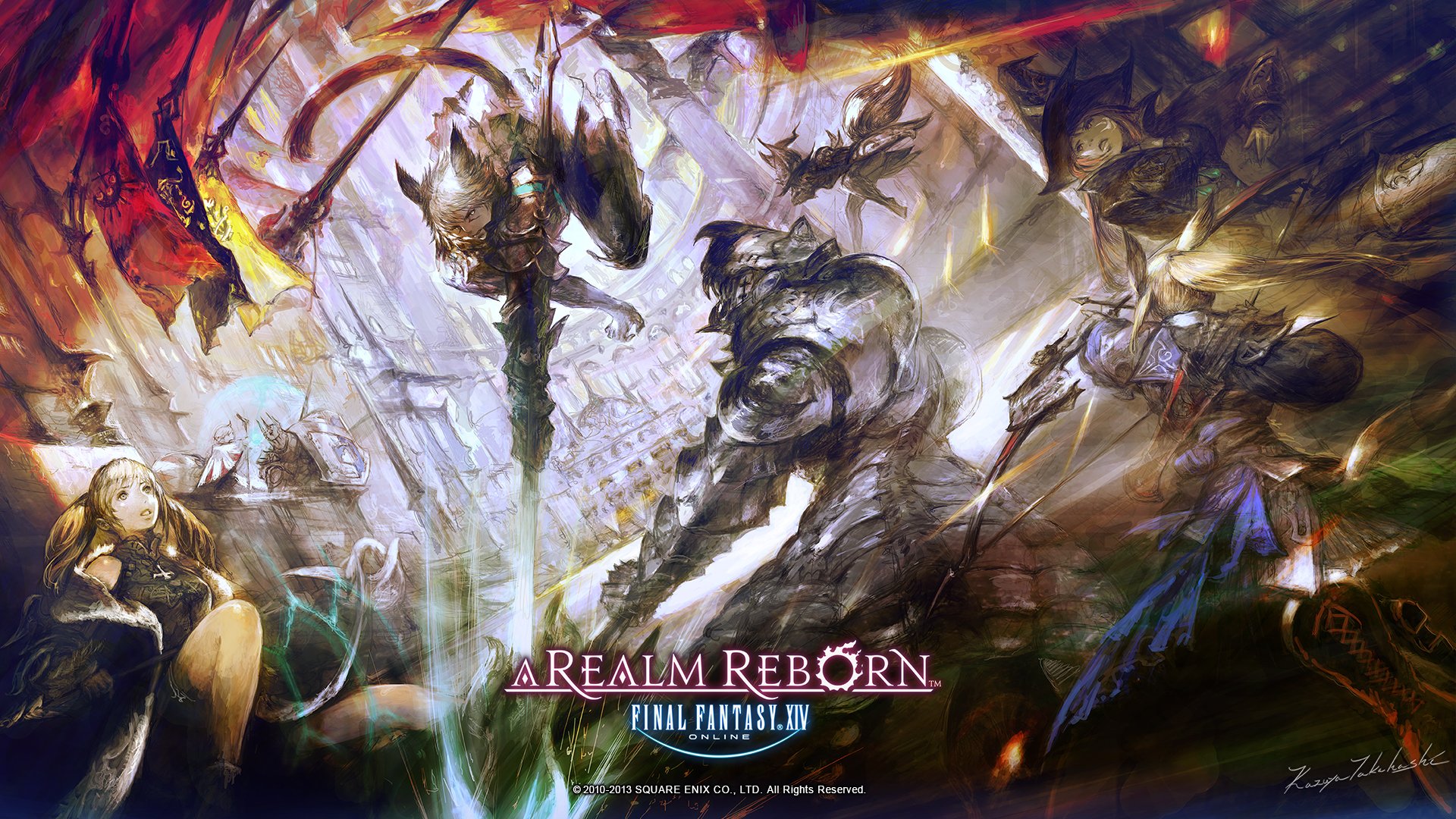 By unfolding a story through the mix of visuals and sound, the stellar flow from songs in A Realm Reborn to Heavensward felt ethereal. Establishing the first arc of the concert began a performance of “A New Hope,” the theme that plays as a new character enters the land of Eorzea (A Realm Reborn). A selection of songs follow the character as they level up and begin the main storyline. The pieces detail the end of the original FFXIV as the Meteor falls towards the land, bringing the crowd to the end of the circle with the opening of A Realm Reborn.

Talent came out on stage to share personal stories of their work on the game, some hilarious and some heartfelt. Susan shared some anecdotes of her experience traveling to Japan to perform for the tour and noted she was honored to be performing in her home country again. Tears welled as fans became emotional listening to “Answers” sung by Susan, the original singer. Having to watch Louisoix’s sacrifice on screen broke the last stronghold to the audience’s emotional floodgates. 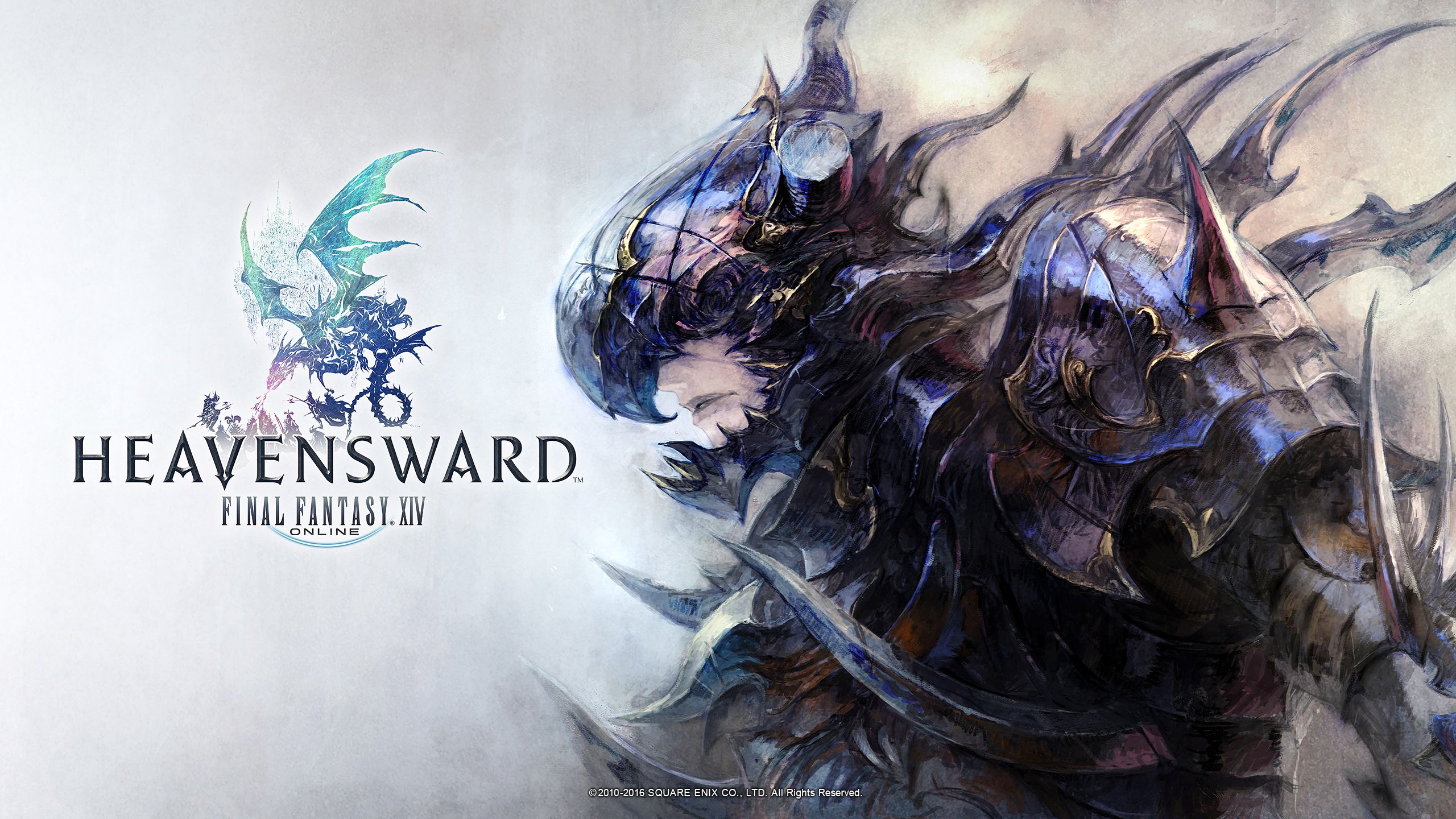 However, the true showstopper had to be Alexander’s theme “Moebious,” which has literal time stops in game. Those who kept perishing during the runs back in the day are well aware of this fact. To the audience’s surprise, the orchestra version included these stops. Suddenly, the conductor paused and the orchestra froze, as if their own time has stopped. The screen stopped for several seconds, leaving many fans confused. But once they heard the off tune drum beats and xylophone dings, their eyes widened and guffawing ensued as Soken and Yoshida marched in from stage left. They played poorly to the rhythm of the time stop phase and it was by far, the most offbeat, funniest skit in any symphony performance. As the goofy duo exited stage right, the conductor flicked her wrist and resumed with Heavensward.

Before closing out the night, the show gave one last treat to their fans: a meet and greet directly outside. People rushed out the doors just to line up for a chance to thank the cast and crew members for an unforgettable night and their work on a beloved franchise. 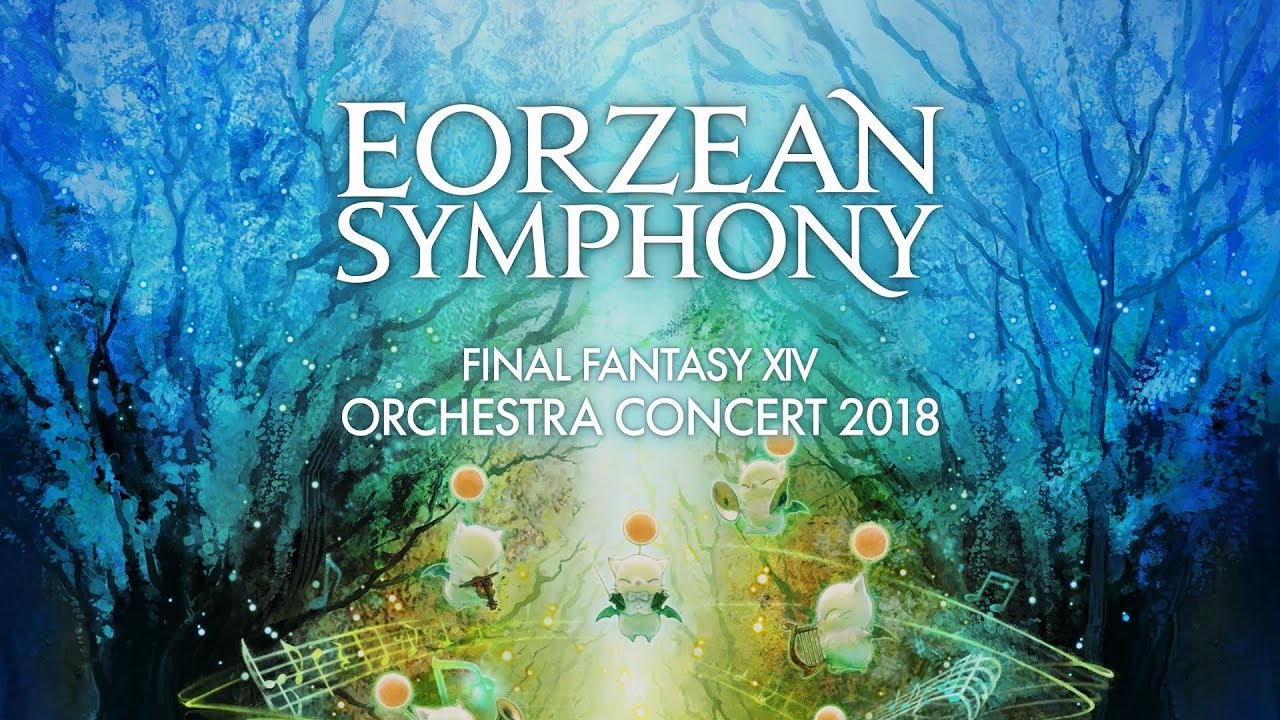 Out of the Shattered Labyrinth

Rise of the White Raven