Hit enter to search or ESC to close
GamingMusicNews Bite 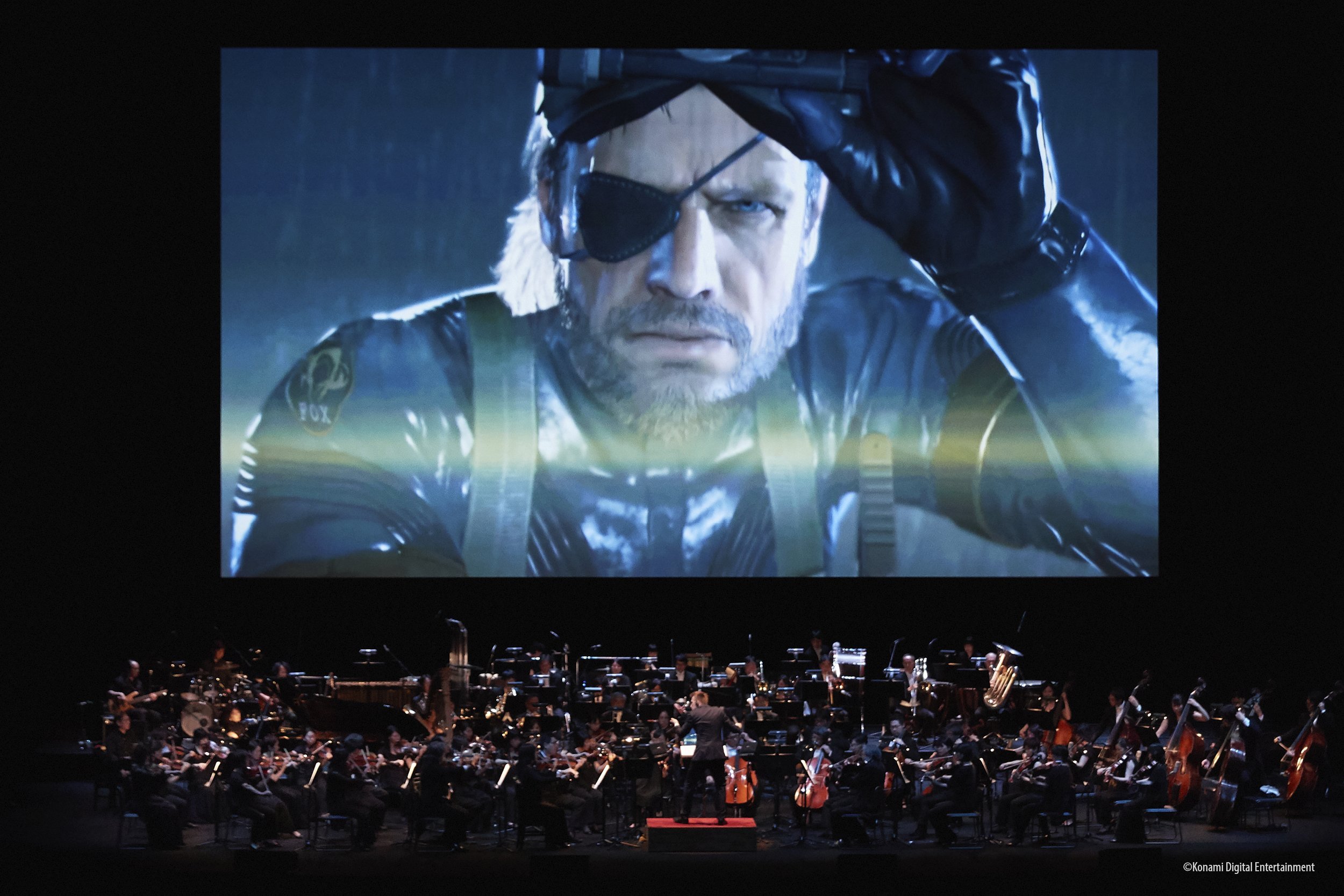 After two performances in Japan, Metal Gear in Concert is coming to America this fall. The orchestra concert will project HD game footage on giant screens, while a group of over 70 live musicians perform on stage. Fans will be treated to a re-interpretation of the most memorable scenes in the franchise, including the most recent game, Metal Gear Solid V: The Phantom Pain. The Metal Gear orchestra concert series debut its Western tour in Los Angeles on October 10.

Tour information is listed below: